◊P | Waiting for the Final Collapse

The finitude in which humans are constrained has generally brought them to think that not only individual lives always come to an end, but also the world as a whole will eventually terminate. Cultures and societies across the planet have indeed dealt with the topic of the end of the world in various ways: elaborating complex narratives to describe the way in which this event might happen, producing various apparatuses to prevent or at least to delay its occurrence, and even imagining what might come in the aftermath of the apocalypse.

Paradoxically, now that the widespread presence of weapons of mass destruction and impeding ecological catastrophes are making the possibility of the apocalypse increasingly realistic, the prospect of the complete destruction of the world seems to be no longer a cause of general concern, becoming a topic good only for Netflix TV shows. As a result, historical events that seem to be completely devoid of logic and political decisions driven by unexpected self-destructive tendencies are occurring on a global scale; ethereal semi-divine business men and grotesque political leaders, who juggle between absolute impotence and clumsy attempt to show their pretended strength, are deciding the future of our planet. Their plans not only evidently challenge any form of political and historical rationality, but they also seem to go fundamentally against human self-preservation itself.

In Either/Or, the philosopher Soren Kierkegaard tells the story of a fire that broke out in the backstage of a theatre. A clown came out to warn the public, but they thought it was a joke and applauded. He repeated it and the acclaim was even greater. “I think that's just how the world will come to an end” Kierkegaard writes “to general applause from wits who believe it's a joke”. Indeed, differently from what it has been told for millennia, it turns out that the apocalypse, which now more than ever appears to be a real possibility, might be more similar to a clownesque spectacle gone tragically bad, than to an event with biblical magnitude.

Supported by Alumni and Friends Fund – Goldsmiths, University of London 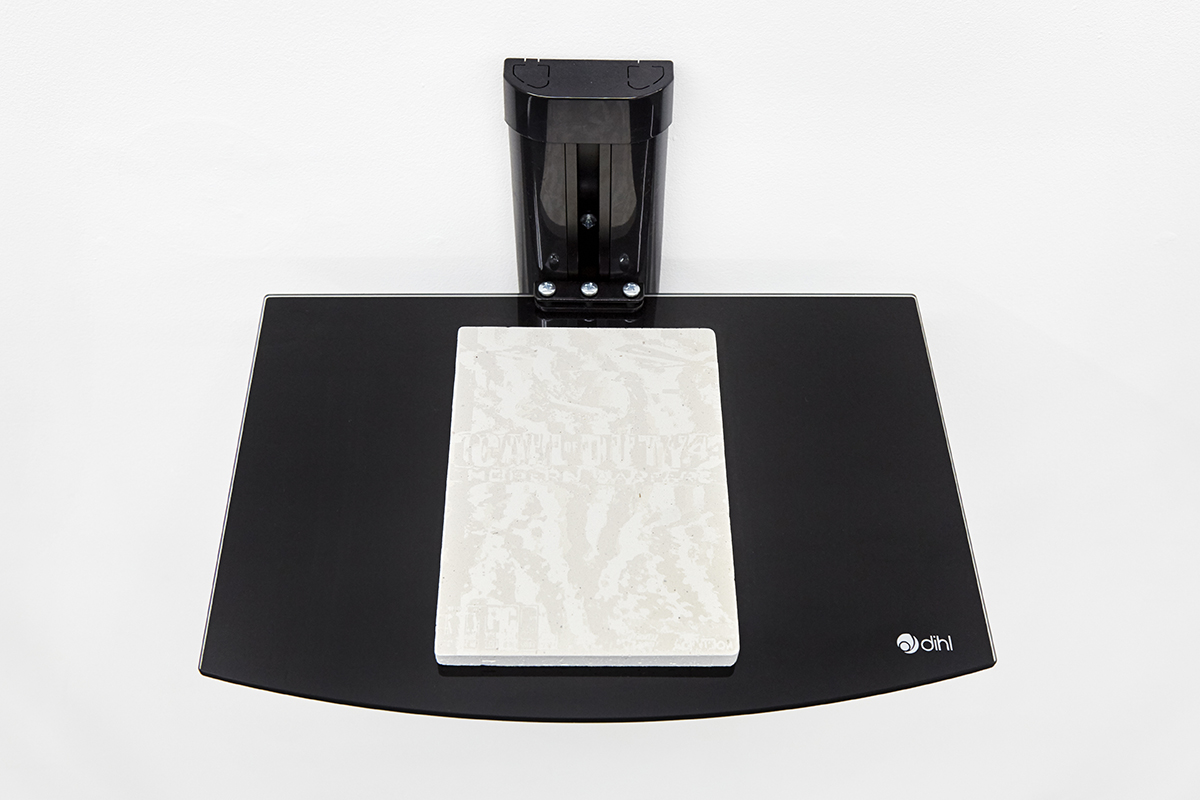 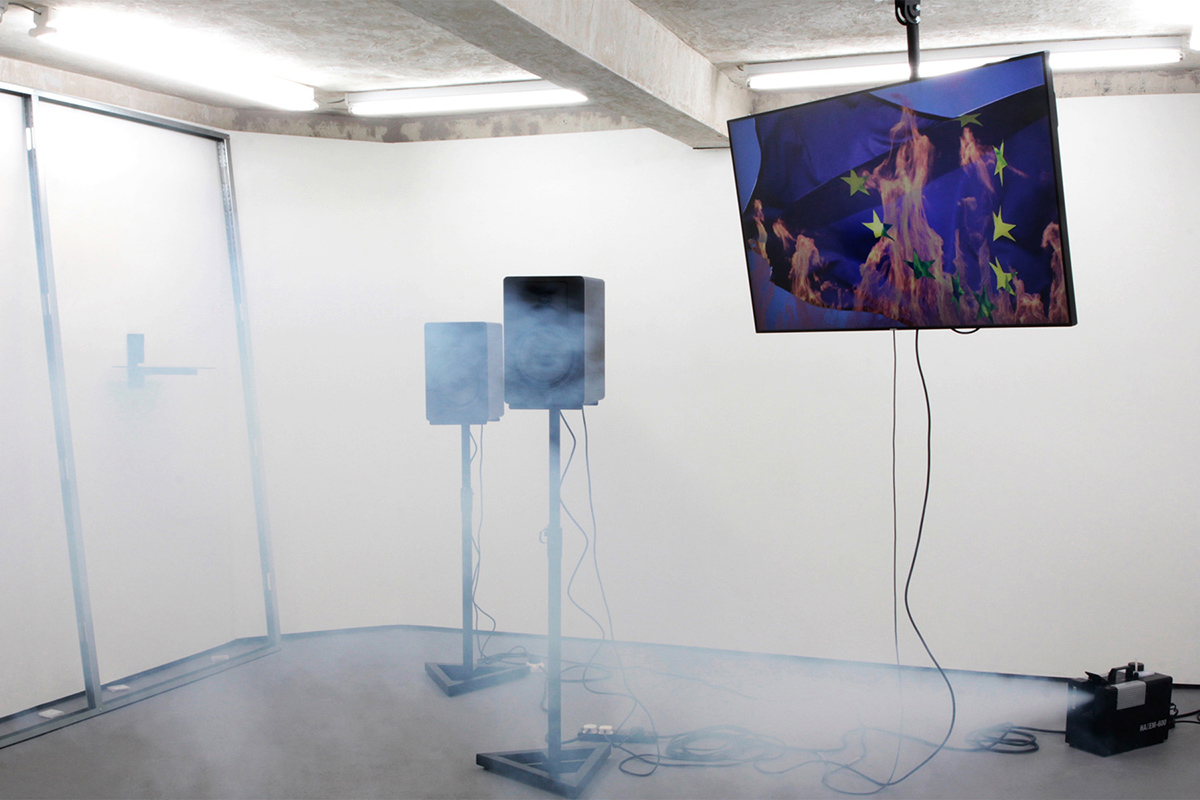 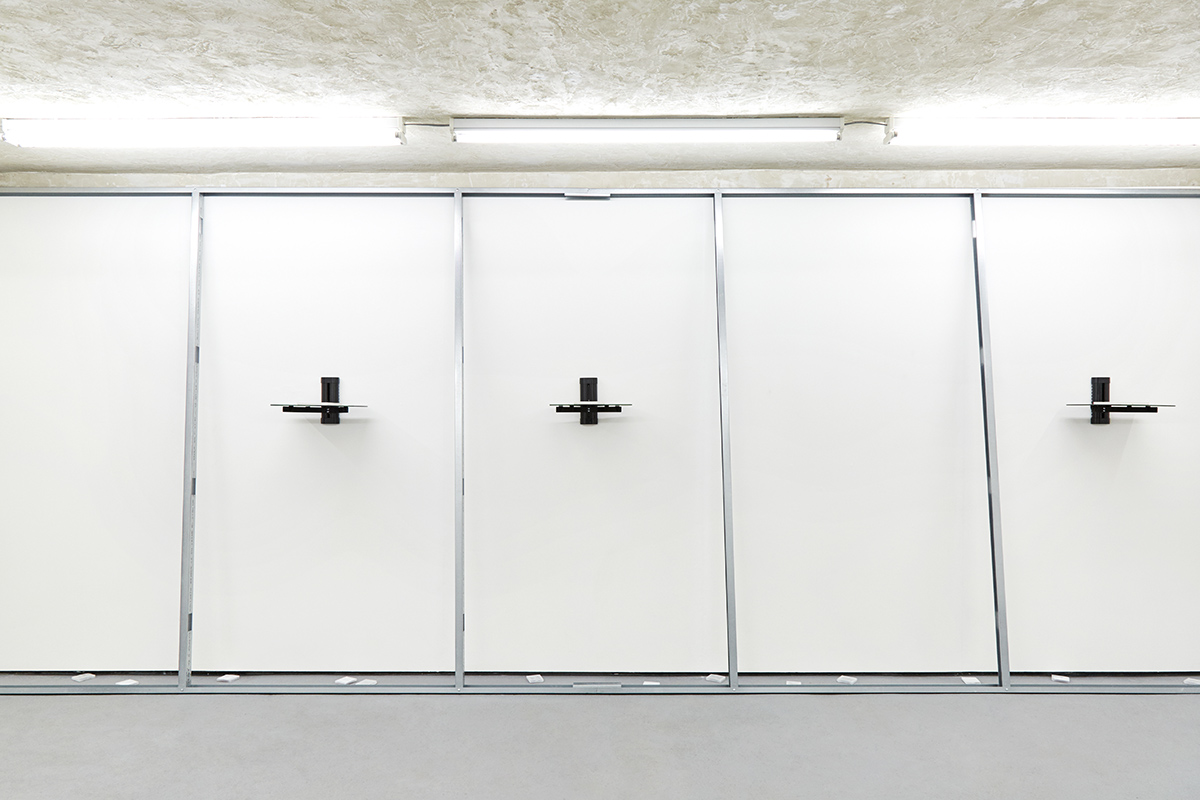 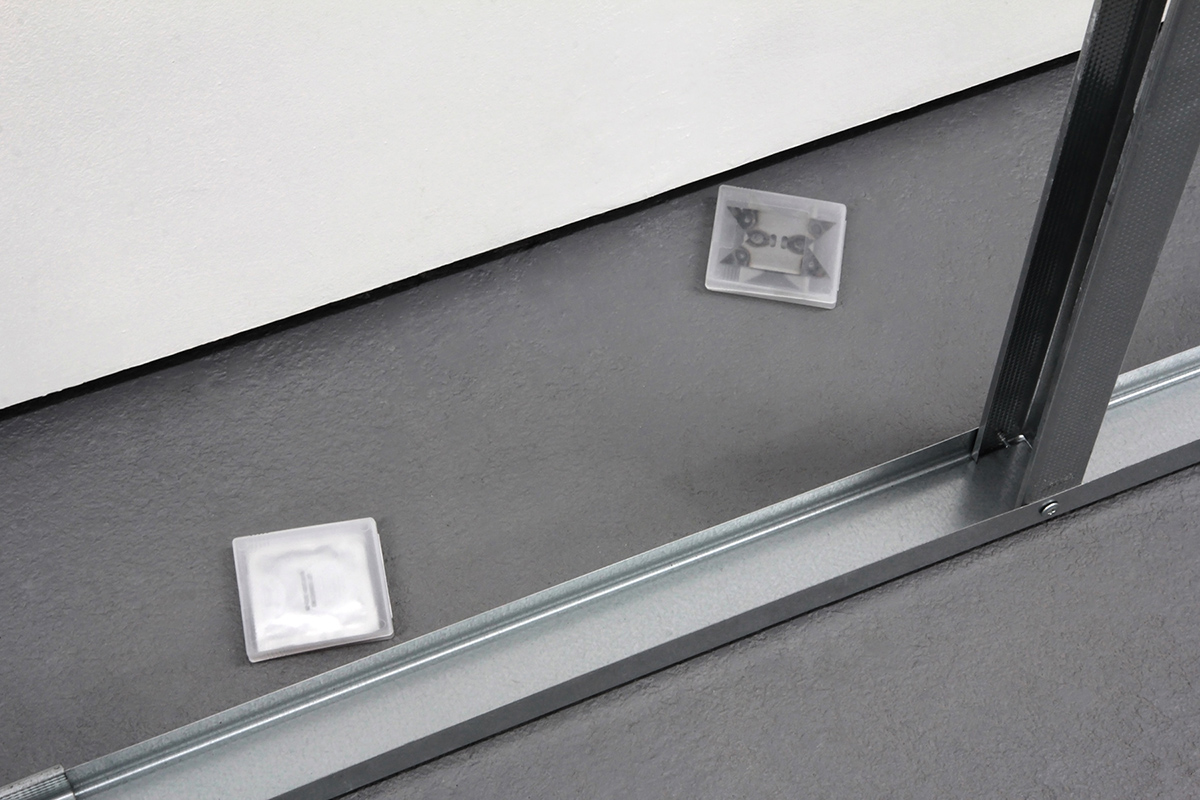 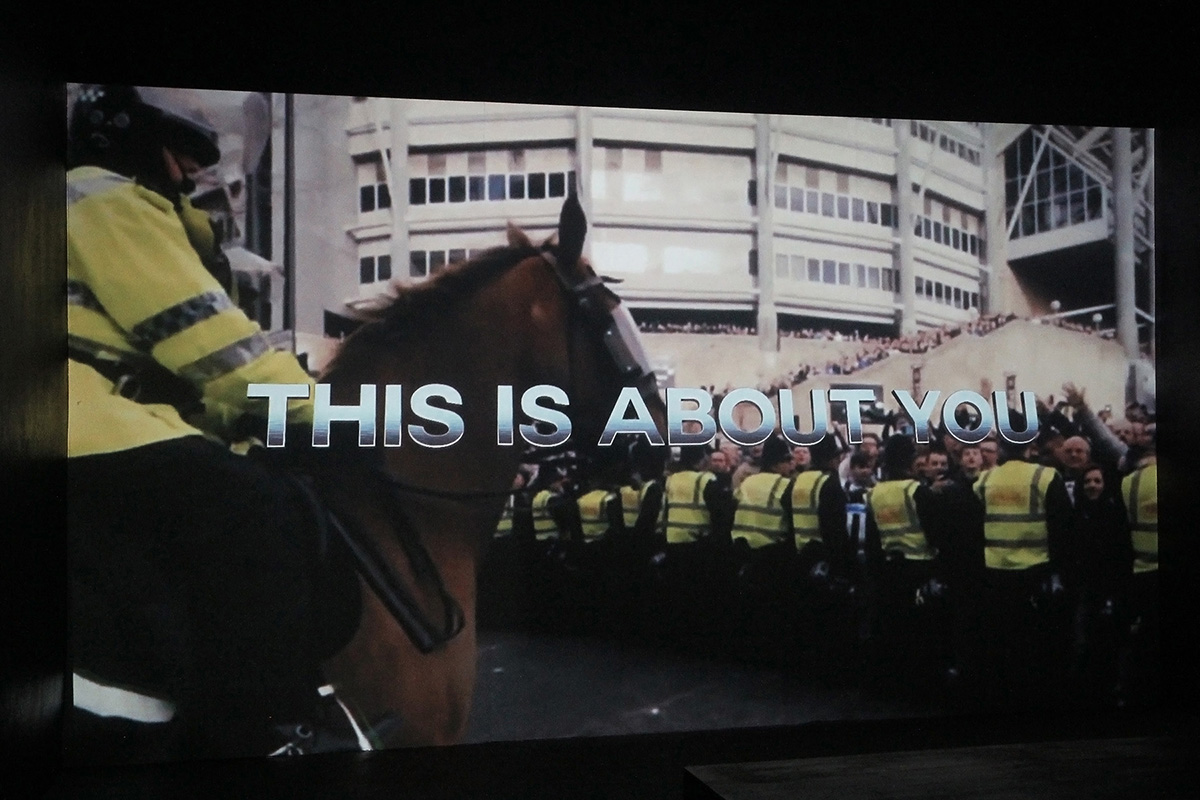 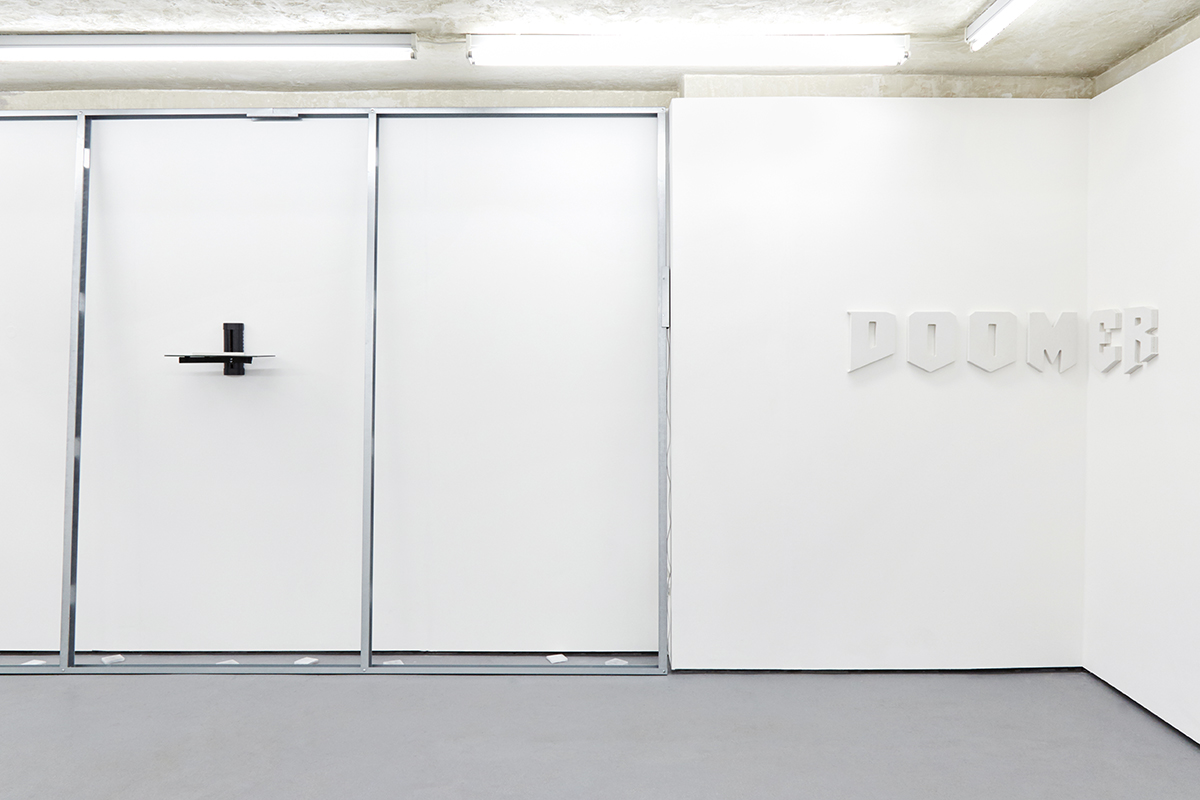 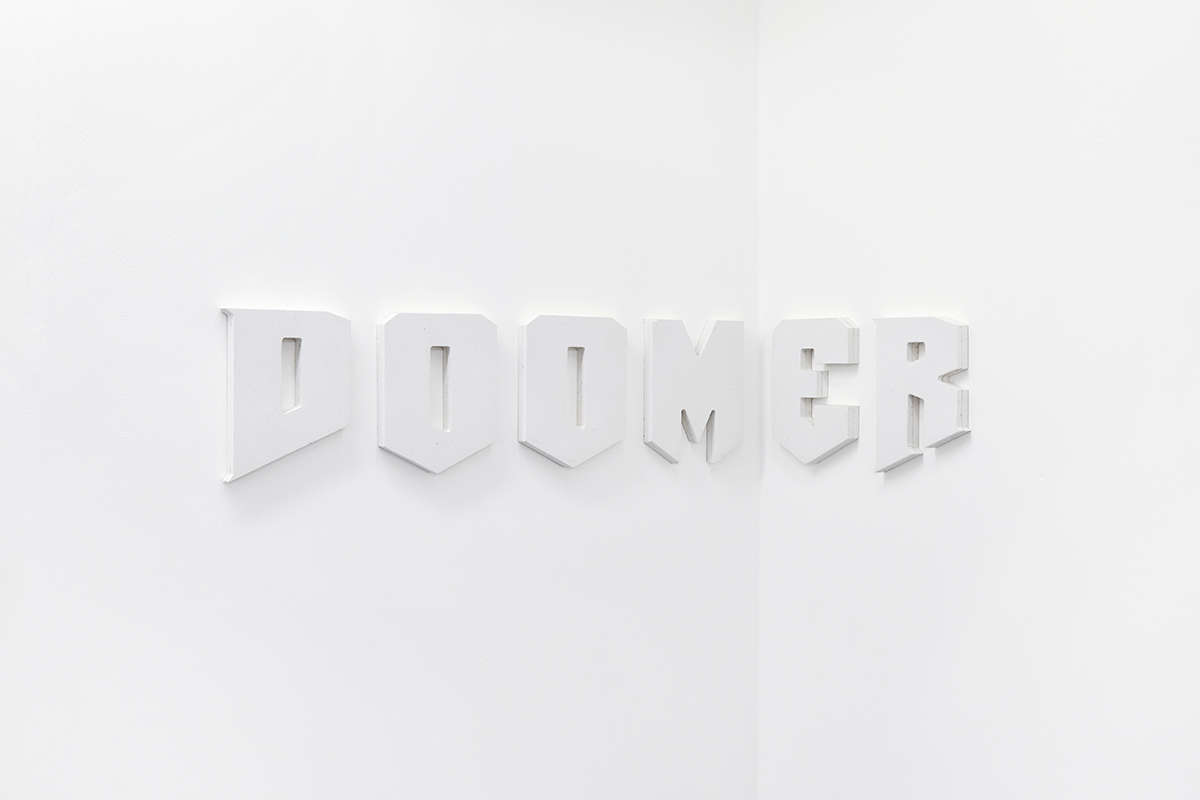 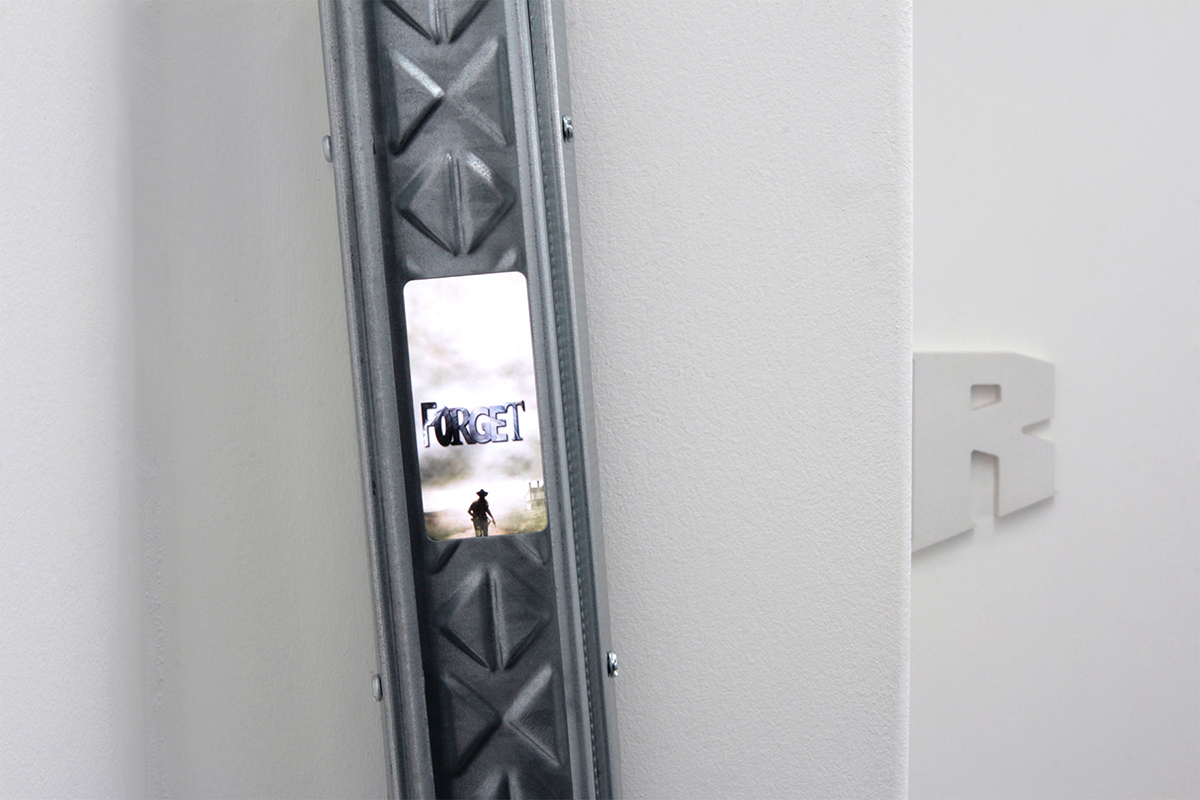 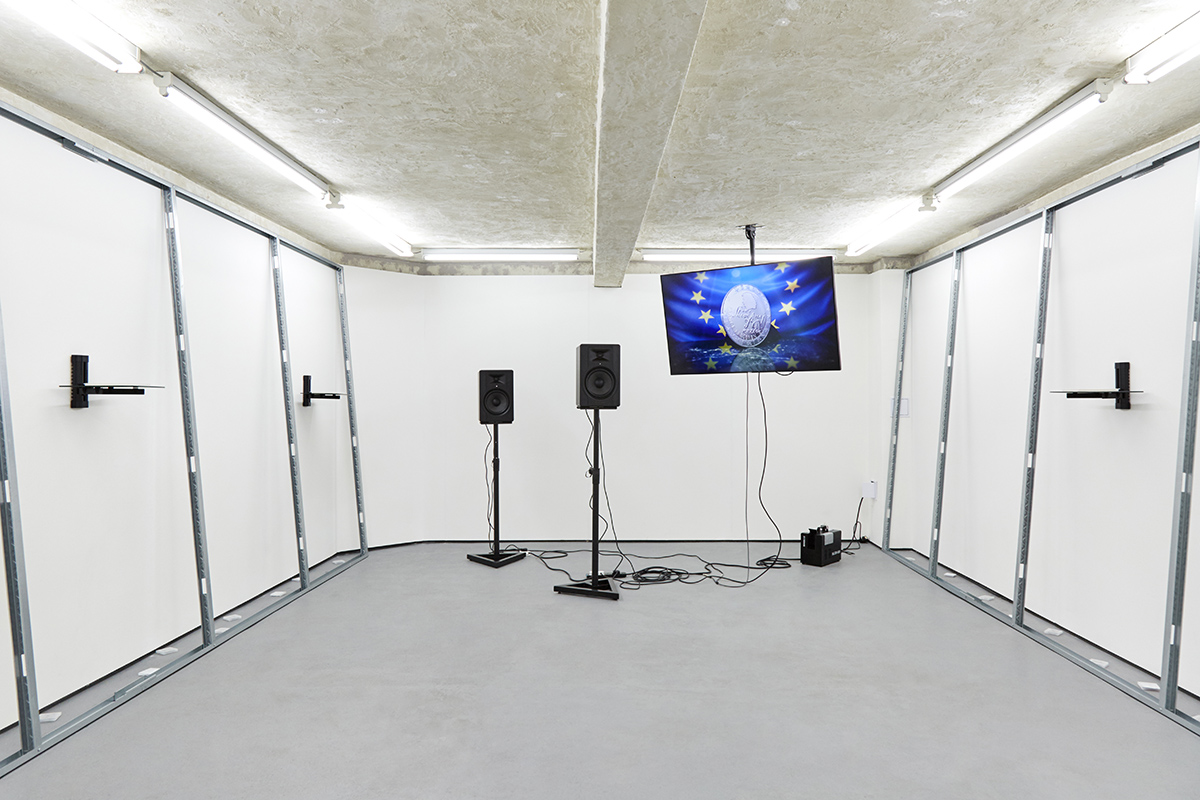 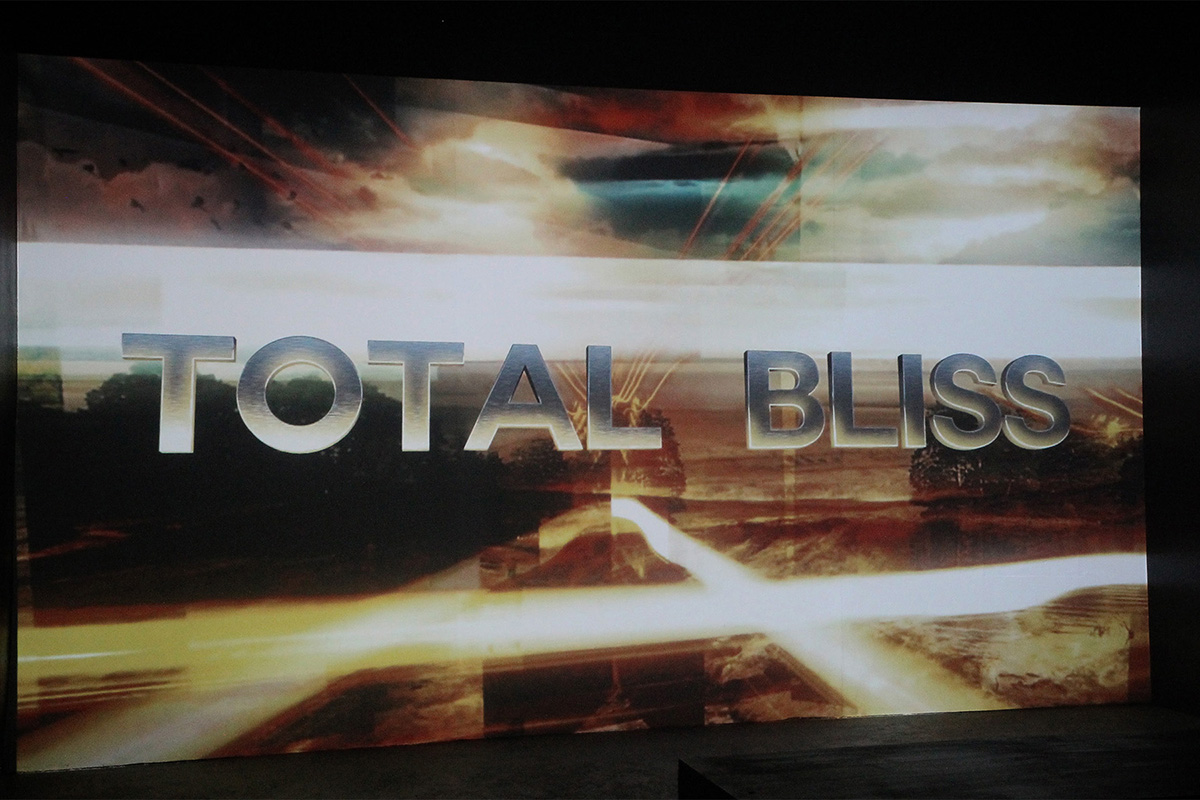 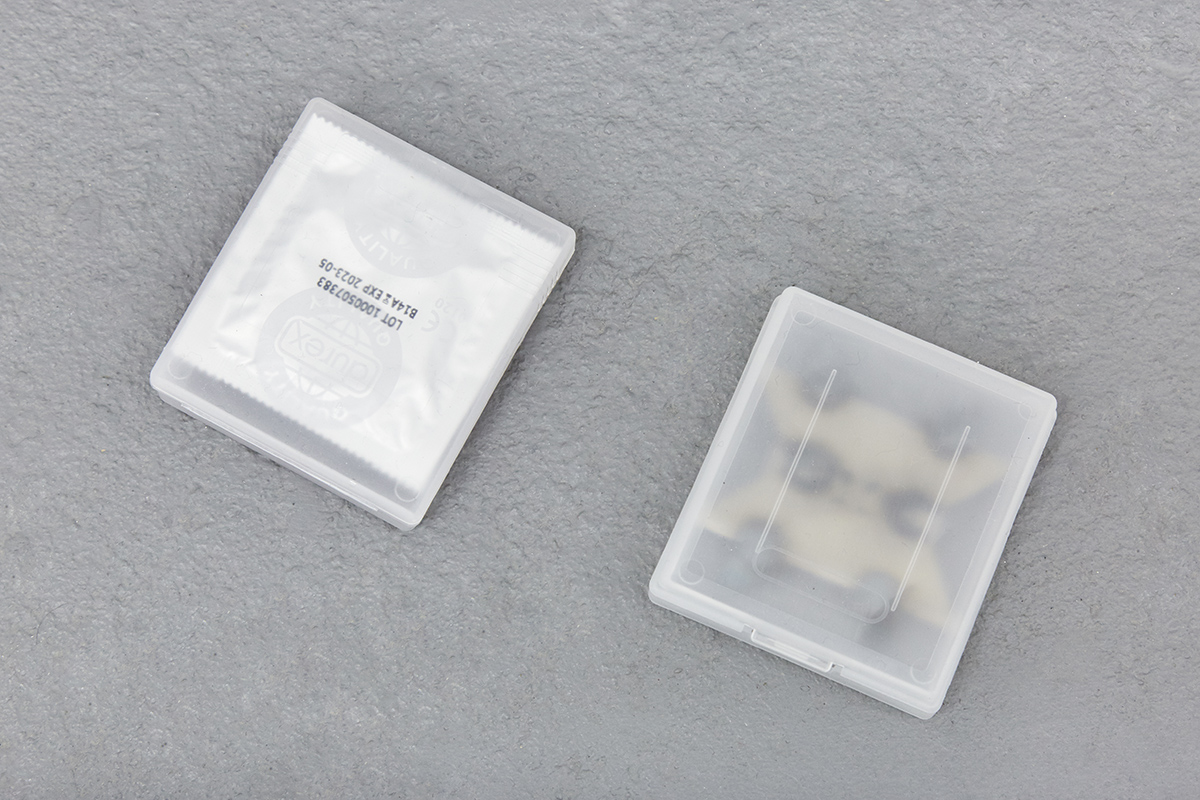 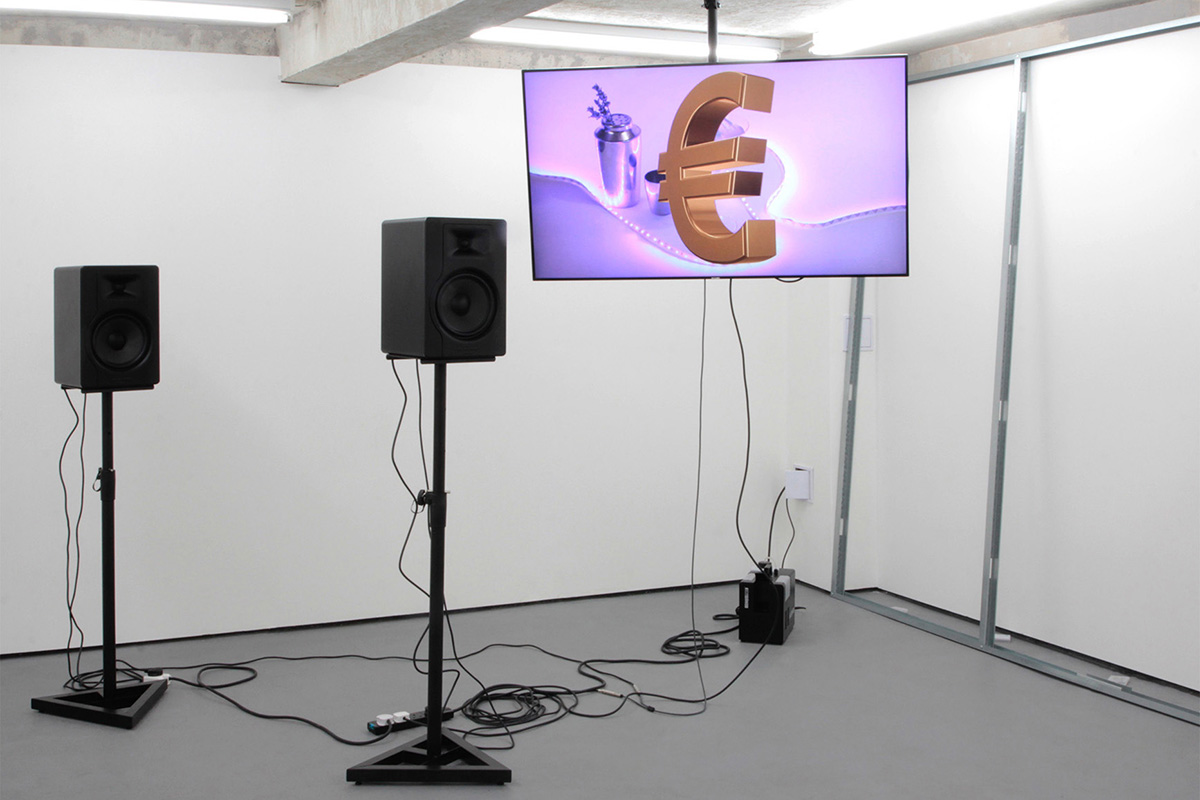