During the growth of ancient civilisations, societal paradigm shifts resulted from the advances in science and engineering, which stimulated new ways of governance and storytelling. As myth has it, Talos was a giant automaton created by Hephaestus, the Greek god of (antediluvian) technology, given to Europa as a gift but also to act as a guardian and his sole purpose was for her protection. Talos’ bronze body was a seemingly indestructible militarised weapon, the only weakness being his ankle, where a single vein containing his life fluid (Ichor, the blood of the gods) was sealed with a bronze nail. Through this, Medea the mythical witch exploited the giant automaton’s weakness by bewitching him to graze his ankle on a sharp rock, were he found his death.

The myth of Talos has also served as an archetypal foundation in science fiction narratives, through posthuman cyborgs to automated anthropomorphic robotics. These fictional narratives gain traction in today’s World through current advancements in technological augmentations as this new Other seeks to gain a foothold in a World dominated by the traditional Homo Sapien. The future connotations for this alien Other could be seen as what Iain Hamilton Grant refers to as “the xenogenesis of machinic life, they now form ‘a second and even more complex cortex’, constantly reformatted for the immanent retranscription of the will through runaway technology.” As technology and bodily biology start to integrate themselves, parallels can be drawn from the ancient Greek word for life - Bios; and the boot-up level of a computer used to control the system - BIOS (basic input/output system), creating gigabytes of new muscle memory in digital form.

The body has shifted from past representations in stone to the future metals and plastics of robotics, a new Prometheus shapes the human body into new forms, ushering in a new bionic age. But as the body becomes more entangled, technology inherently makes the body weaker, providing means to circumvent certain tasks or knowledge procedures. The contemporary advancement of technology may maintain a comprehensive Talos brand of weakness, hidden to all apart from those who seek to exploit it. These backdoors already exist in our software through the mythically named and maliciously computational Trojans which seek to drain informational Ichor through secret ports. Our new transcendental bodies share a common bond with that of Talos, gatekeepers to the protection of a new Earth (Europa), but in the many forms which the myth of Talos has taken shape in, he is always in the end, vanquished. 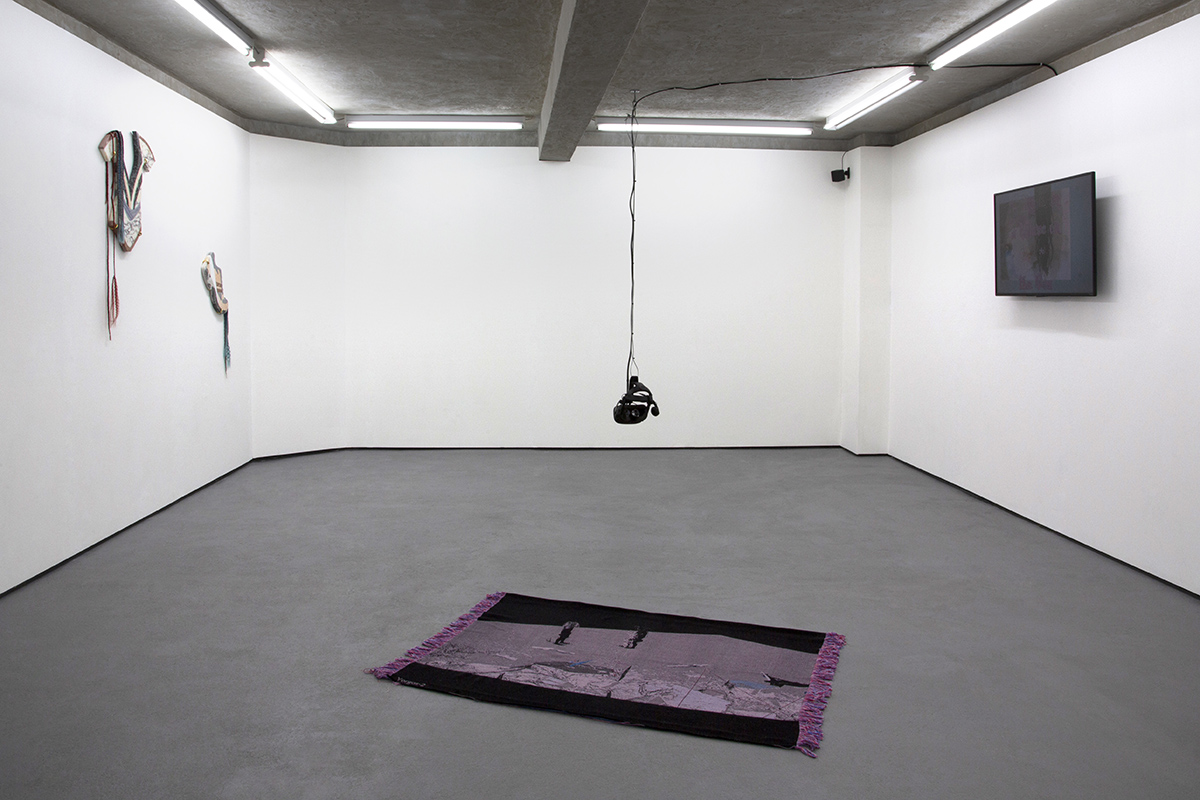 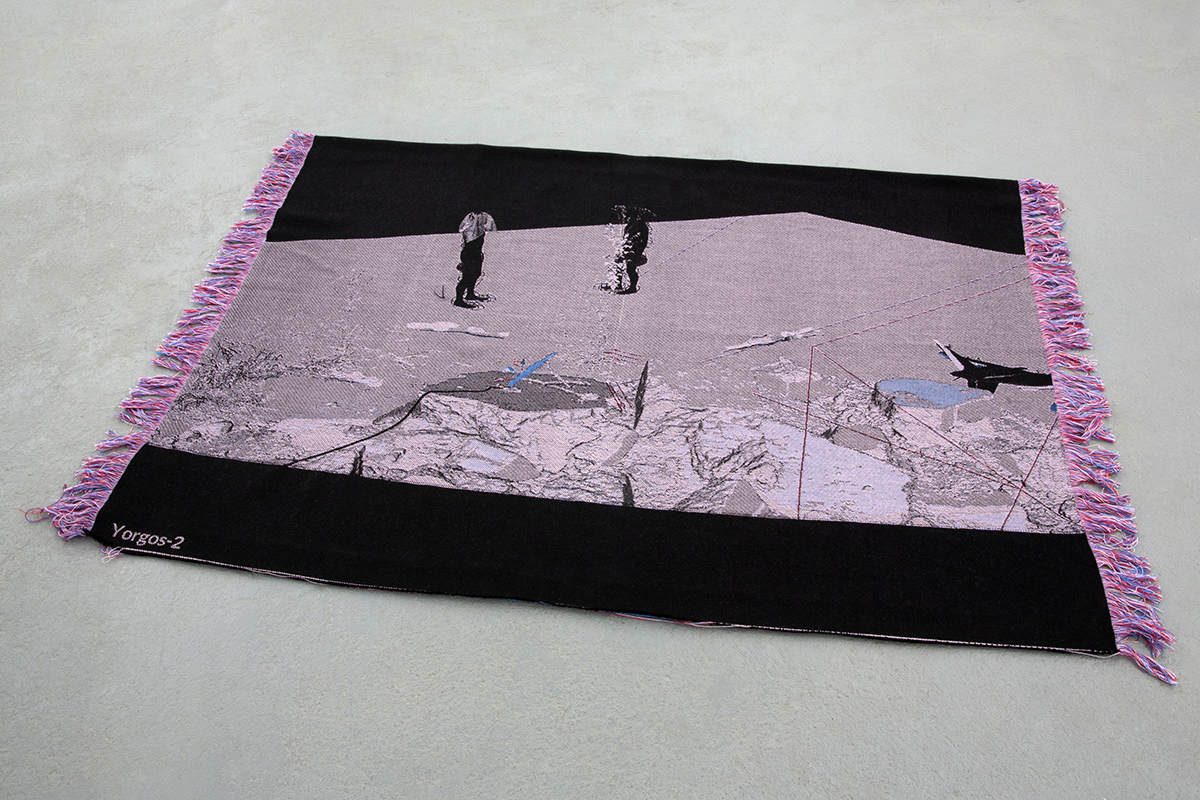 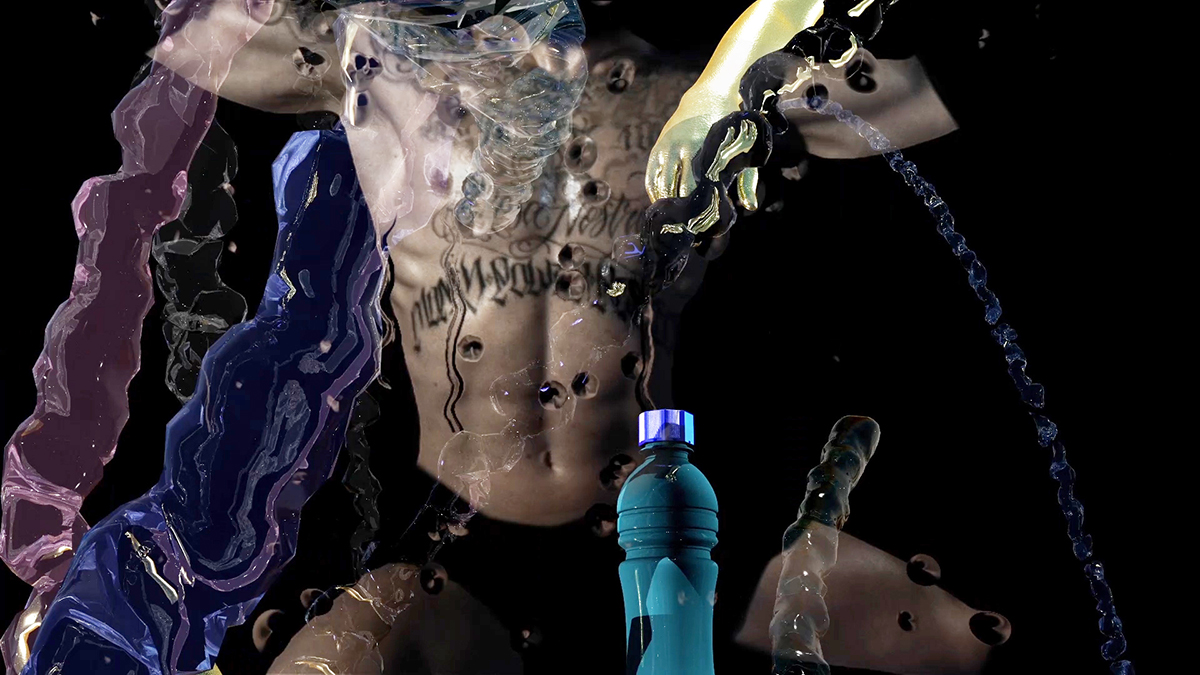 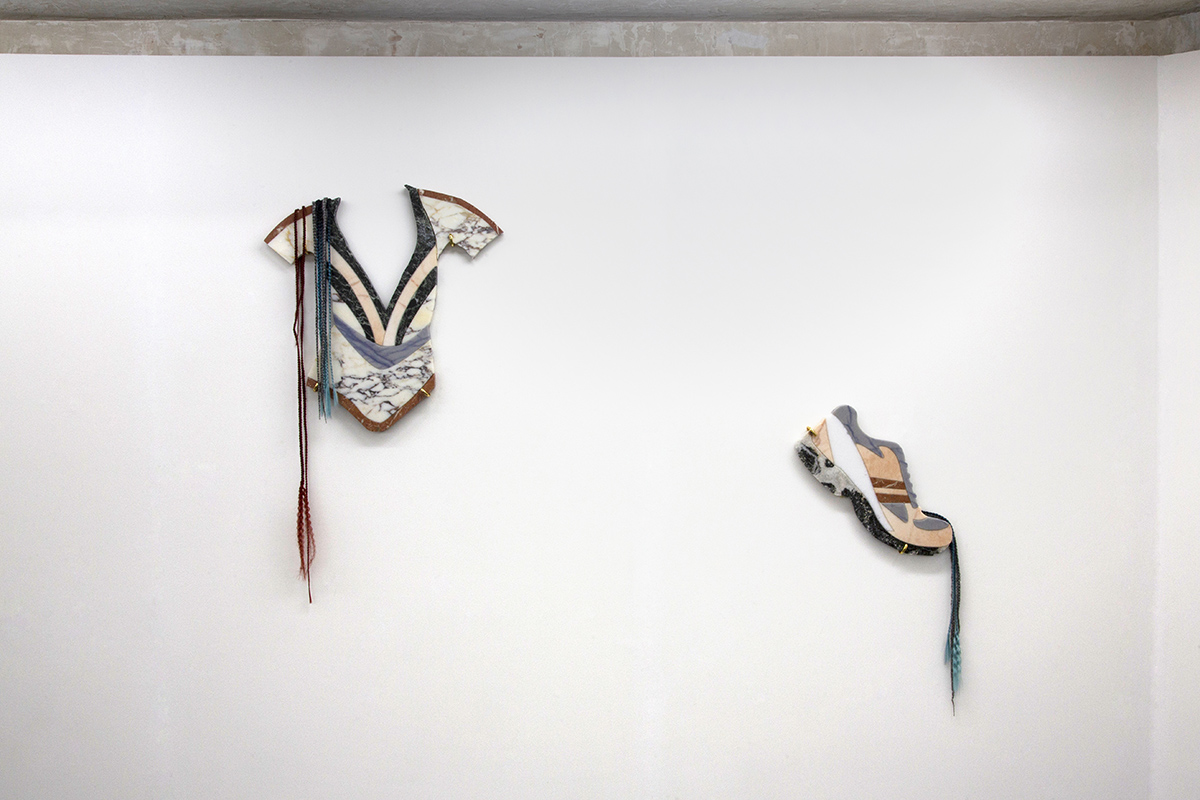 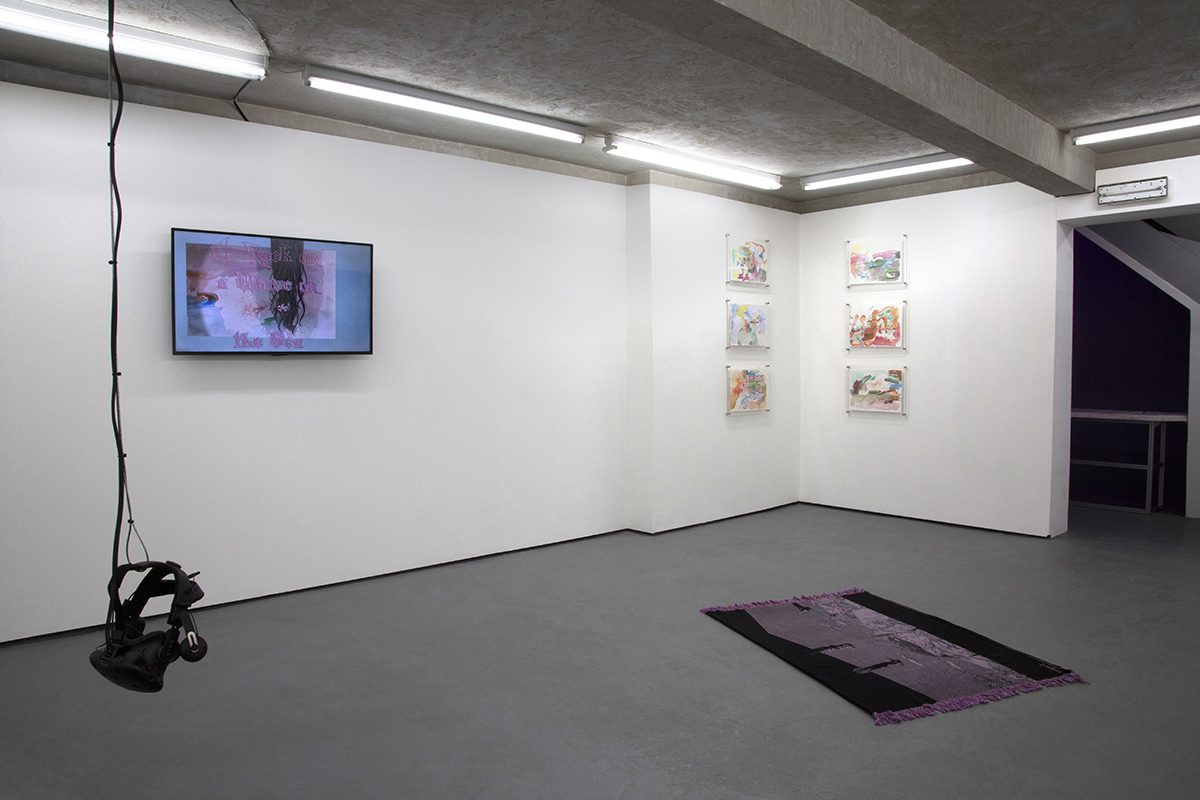 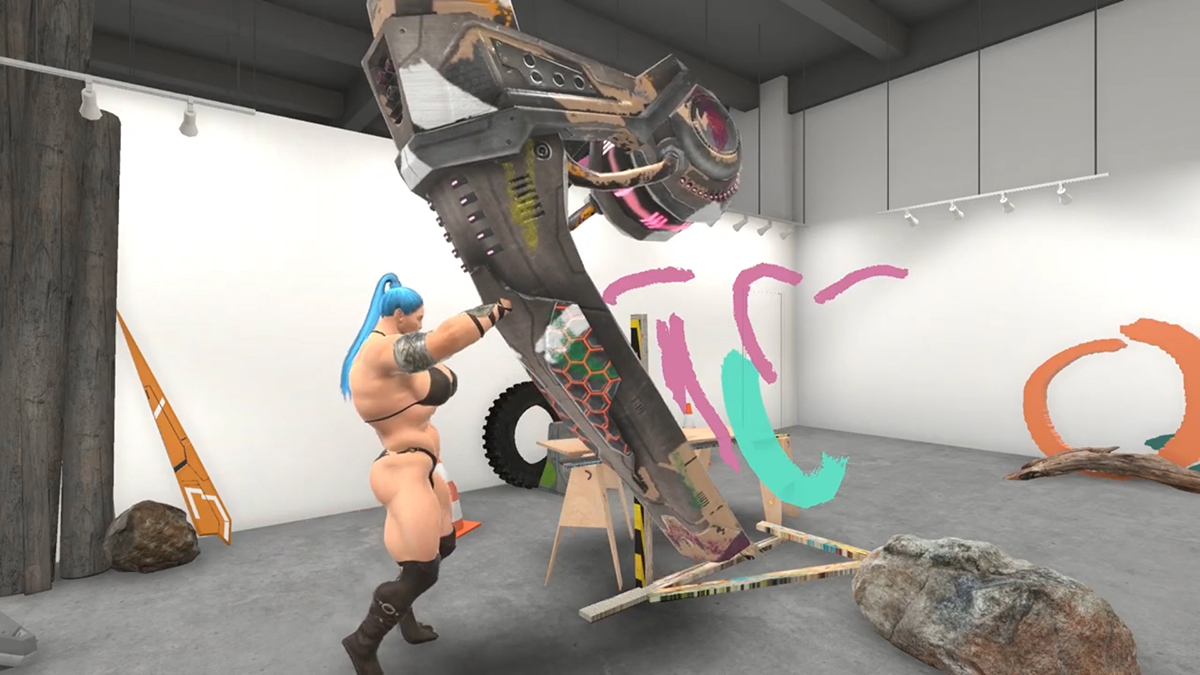 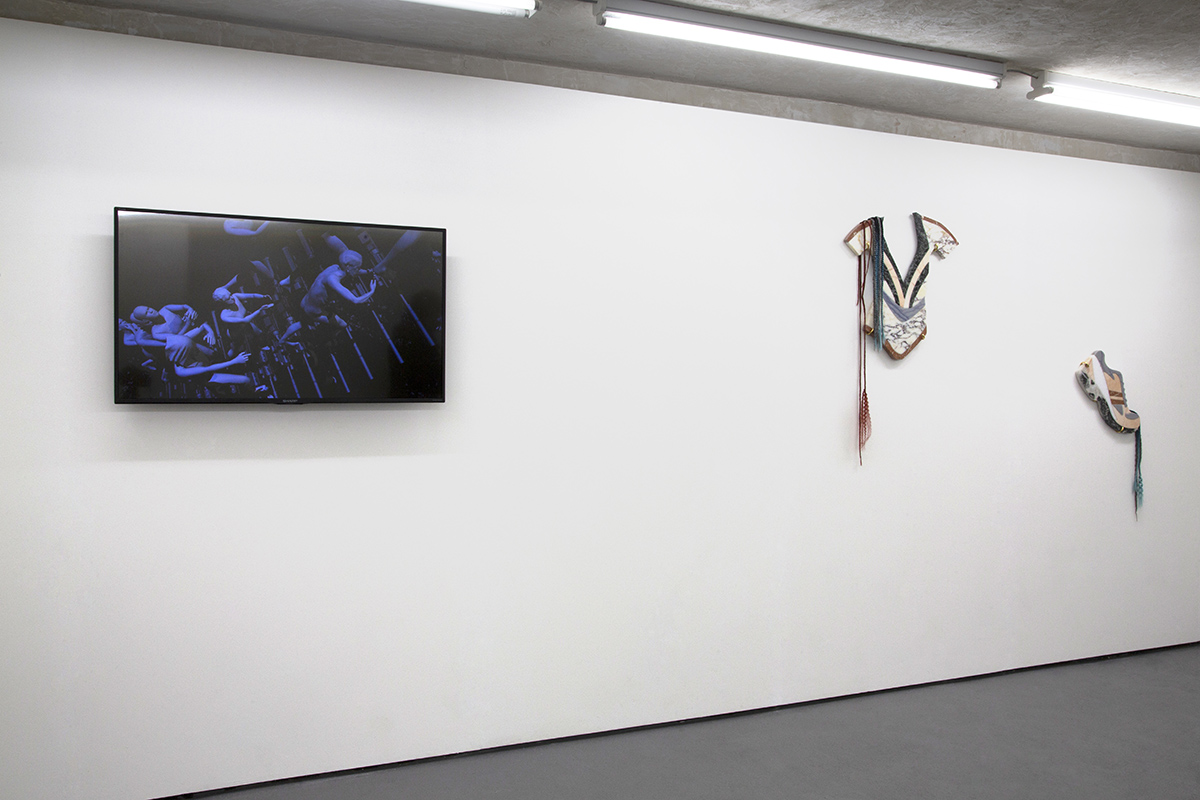 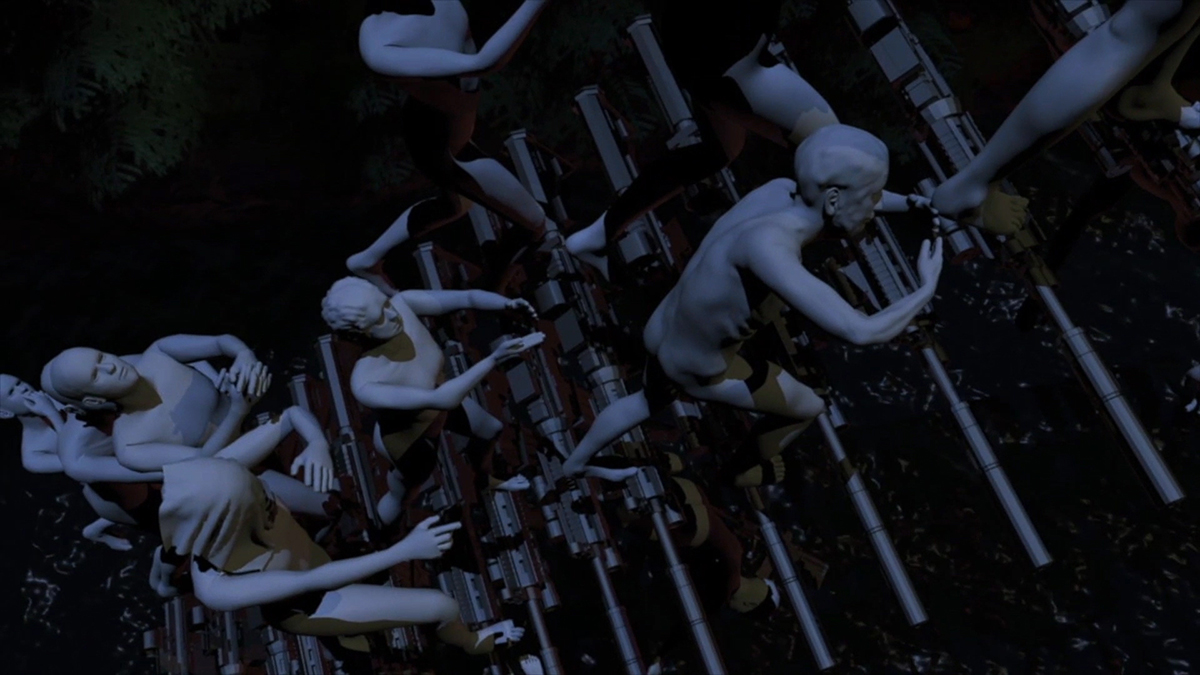 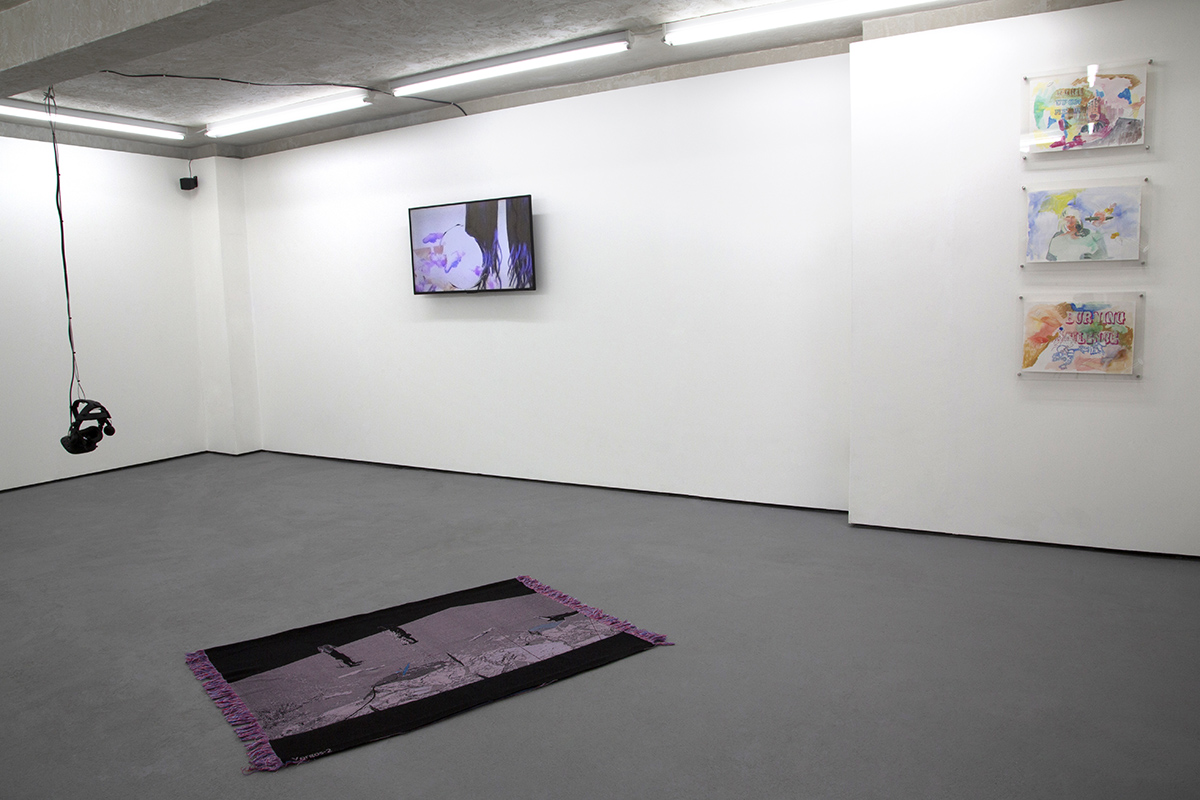 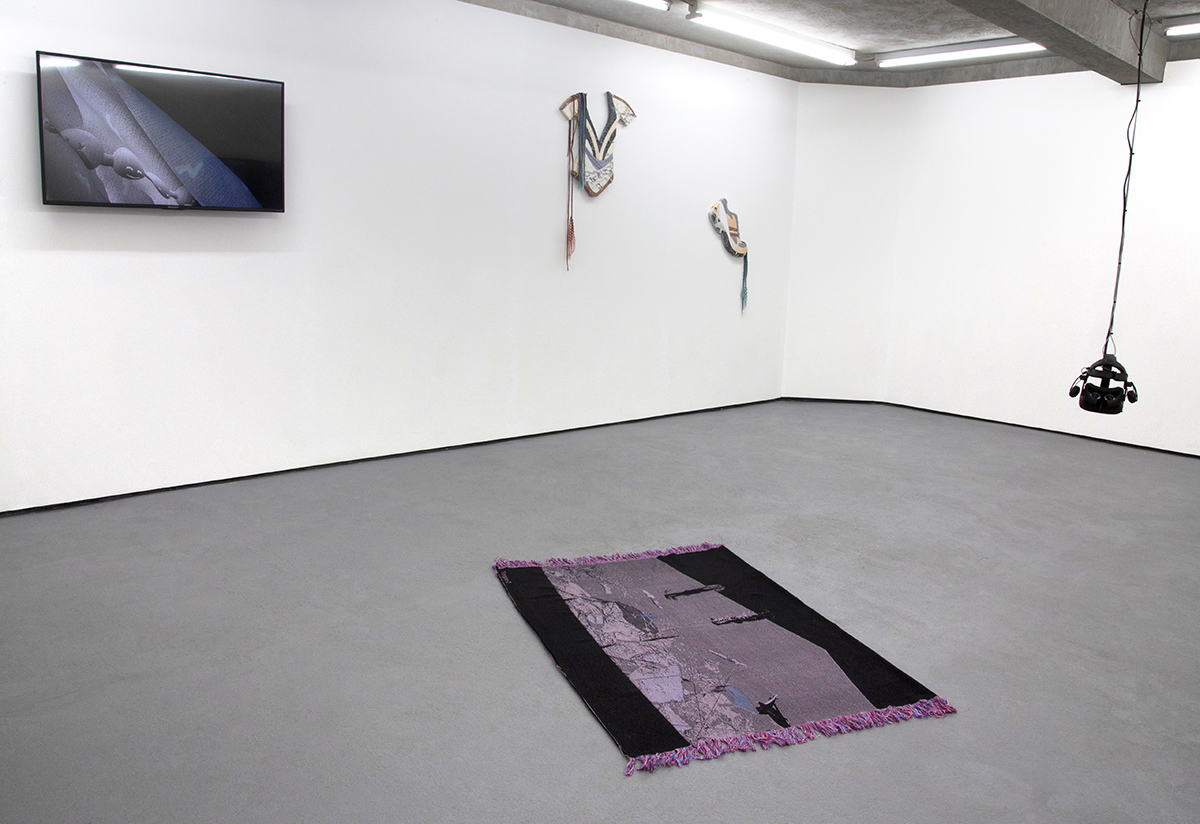 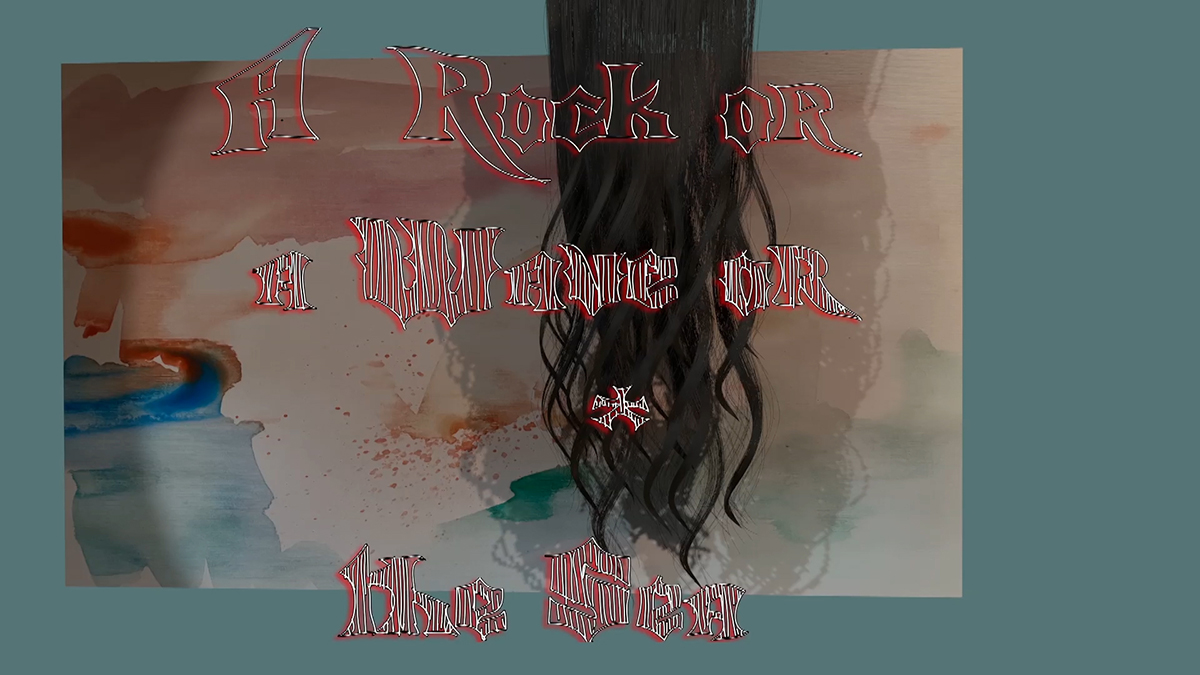 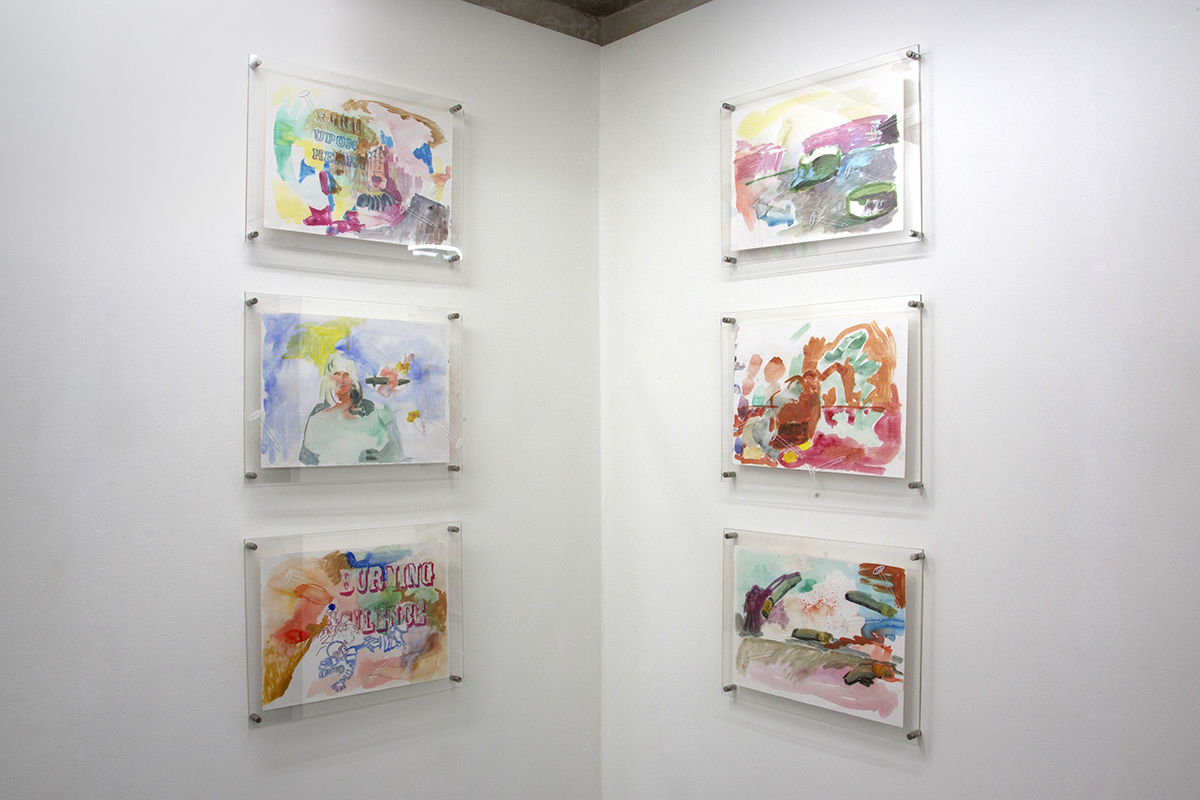 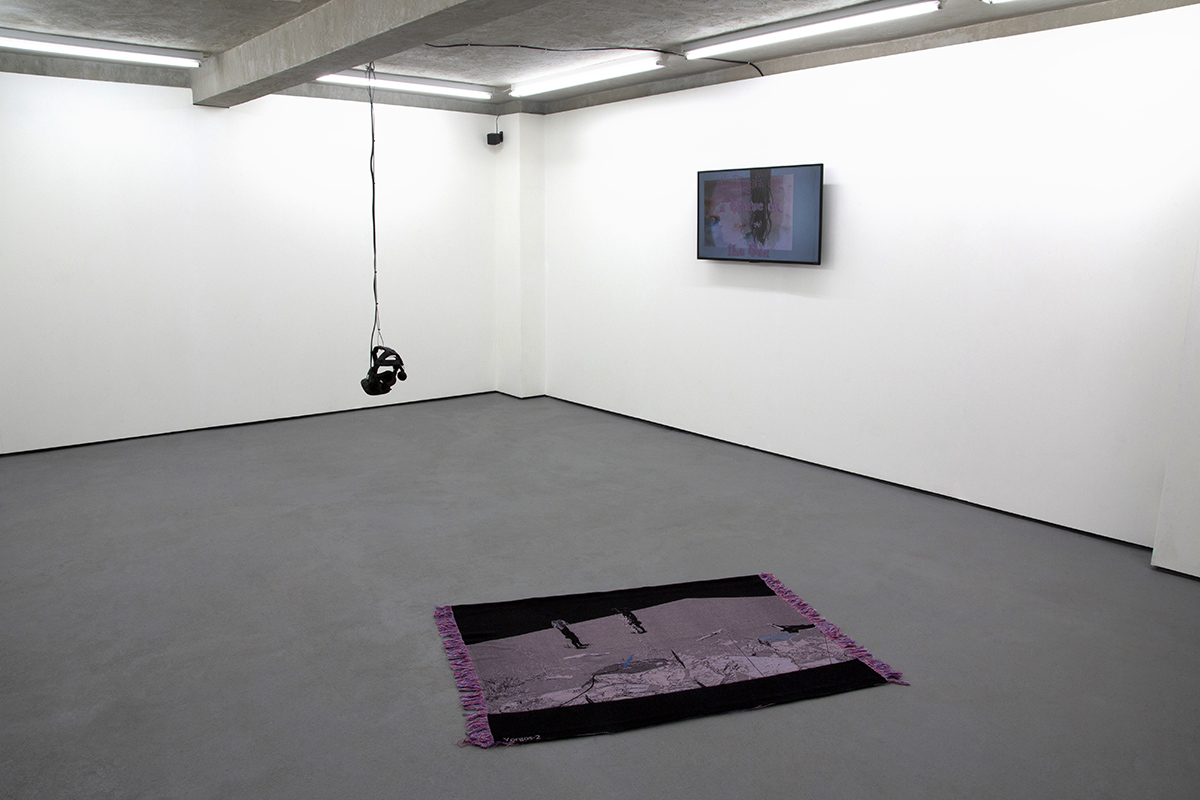 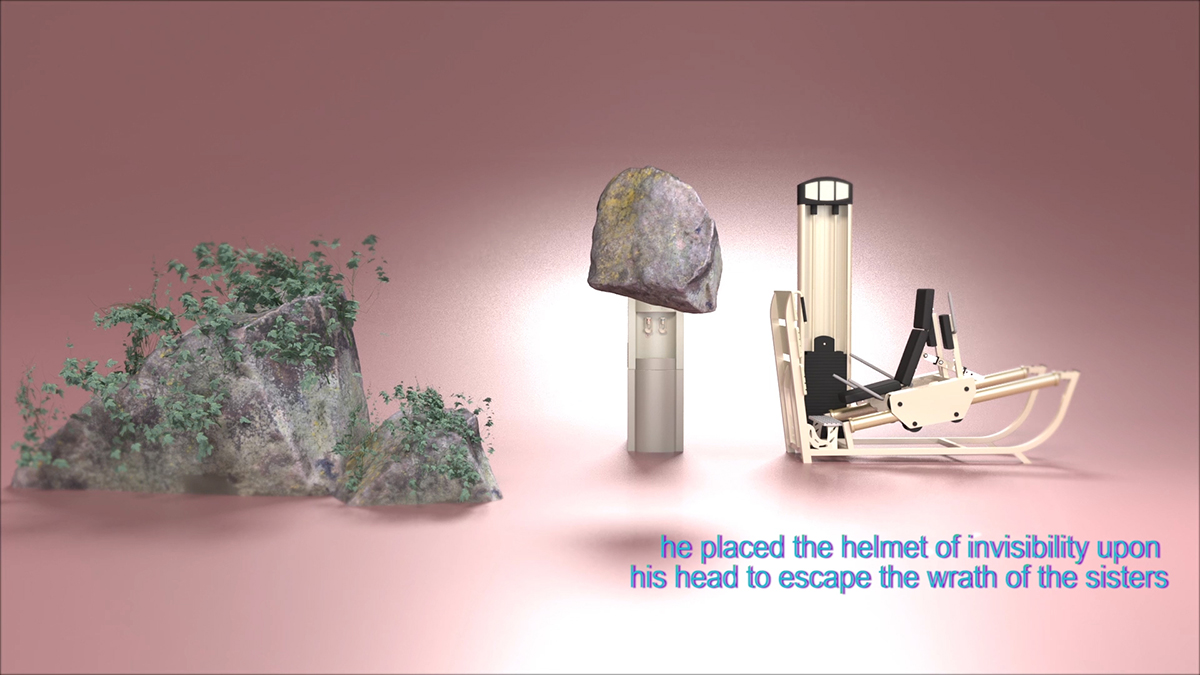