The Alchemist gestures towards a speculative return to a pre-intellectual era. Despite ongoing scientific progress which has defined the general consensus of human knowledge and understanding of the world, a number of alternative interpretations of reality and its principles of functioning have emerged. It is as if the magnification of the traditional Western rational philosophy, resulting in blind and careless misuse of the natural, material world around us, could only be reconciled by a dramatic turning back, which could be perceived as undiscerning, even naive, but provides comfort with its apparent simplicity found in references to nature and its elementary symbolism. A sidestep into a parallel reality, in which the clearly reason-based laws of physics and humans do apply, yet simultaneously magic and unknown forces are at work. This speculative view of what is and what is not "real" is becoming more and more relevant as our lived reality becomes increasingly more disorientating.

This imaginary escape from the passage of time manifests itself in various forms with varying degrees of intensity. There are those that occasionally consult a card reader or fortune teller for support in decision making, while others cannot imagine their lives without regularly purifying their homes with the energy from crystals. Such ritual practices and the belief in the influence of invisible and immeasurable energies also persist because they are effective to a certain extent, if you actually believe. In addition, to entrust at least partial responsibility for one's personal life and the collective direction of society into the ‘hands’ of some higher power, whether it be unspecified forces, supernatural beings, or planets and stars, is certainly tempting.

Mythological figures that wield supernatural powers have throughout history influenced the psyche of populations and societies, now contemporary mythology is enriched with another legend. The story of a powerful alchemist-druid who is one possible answer to a call for help at a time when existing rational convictions are disintegrating slowly but surely. In current circumstances, we would certainly welcome salvation through the opportunity to think with ancient alchemical practices in difficult moments. This modern Celt, embodied by the artist himself, has emerged from a rift in space and time which leads from a mythical world. In this temporary embodiment of an archetype, he is here to throw a line to his peers who are grappling with blind uncertainty. The mage's final reincarnation is attributed with a blend of tools and knowledge from the urban environment and the primitive power of the elements and supernatural forces, while spells and potions are concocted with a unique integration of technology and mysticism.


Programmed by the Jindřich Chalupecký Society and supported by the Czech Center, London. 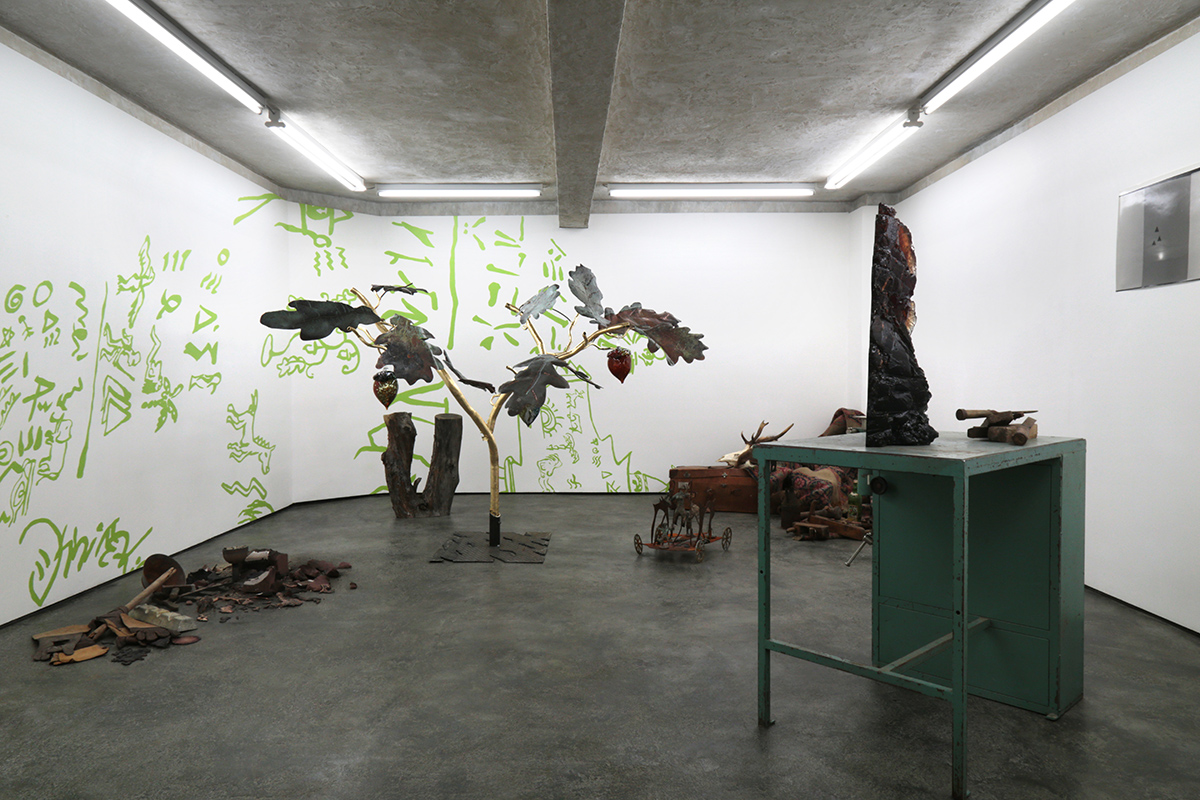 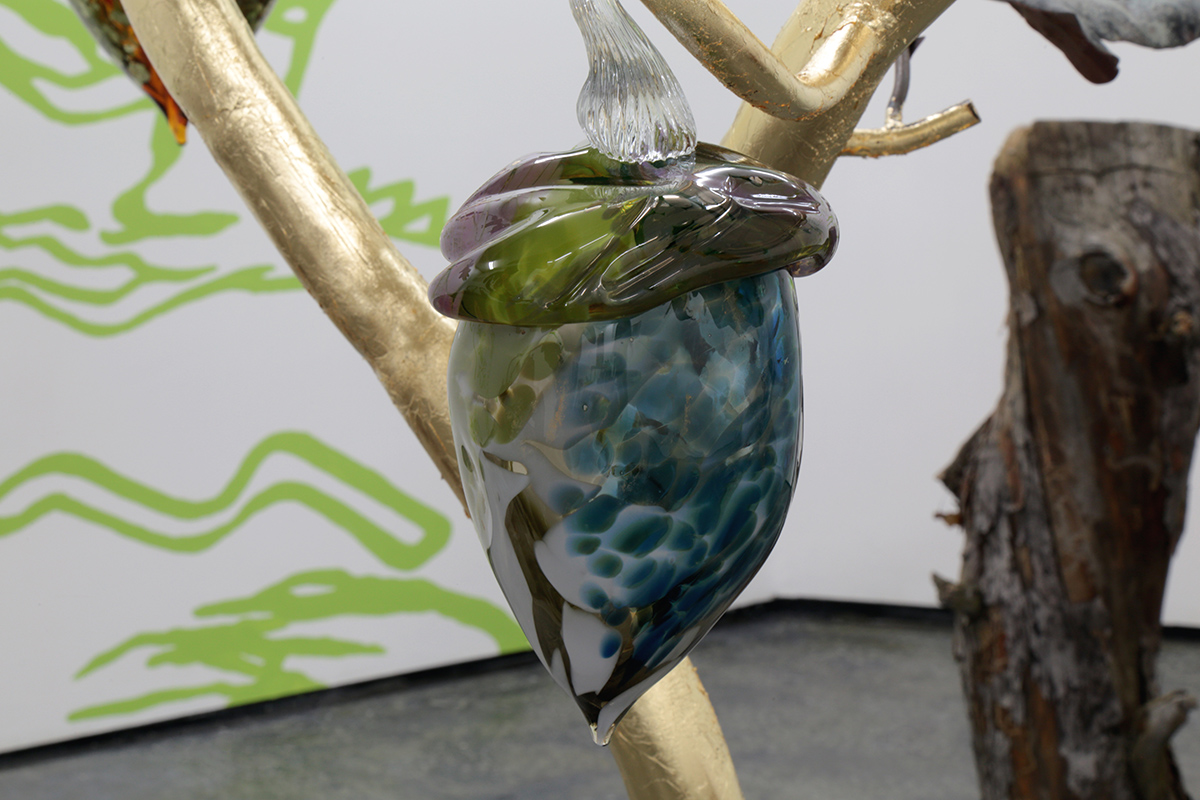 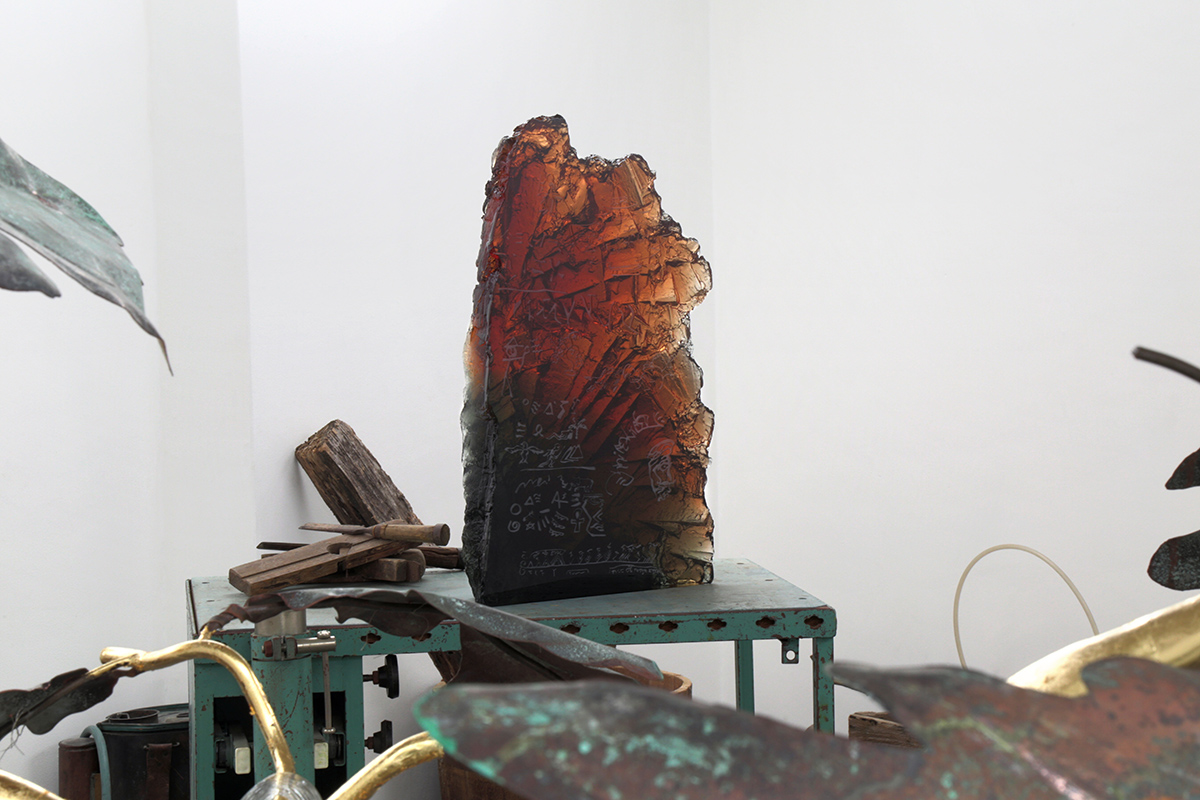 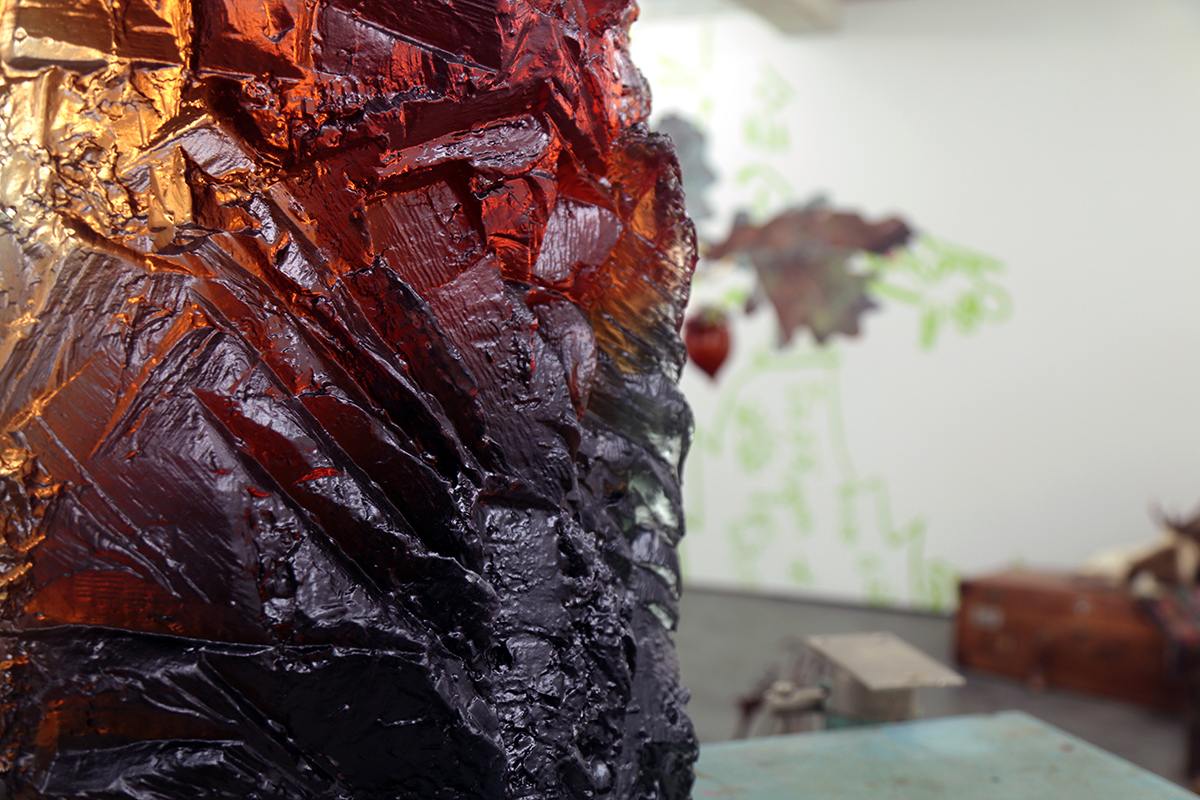 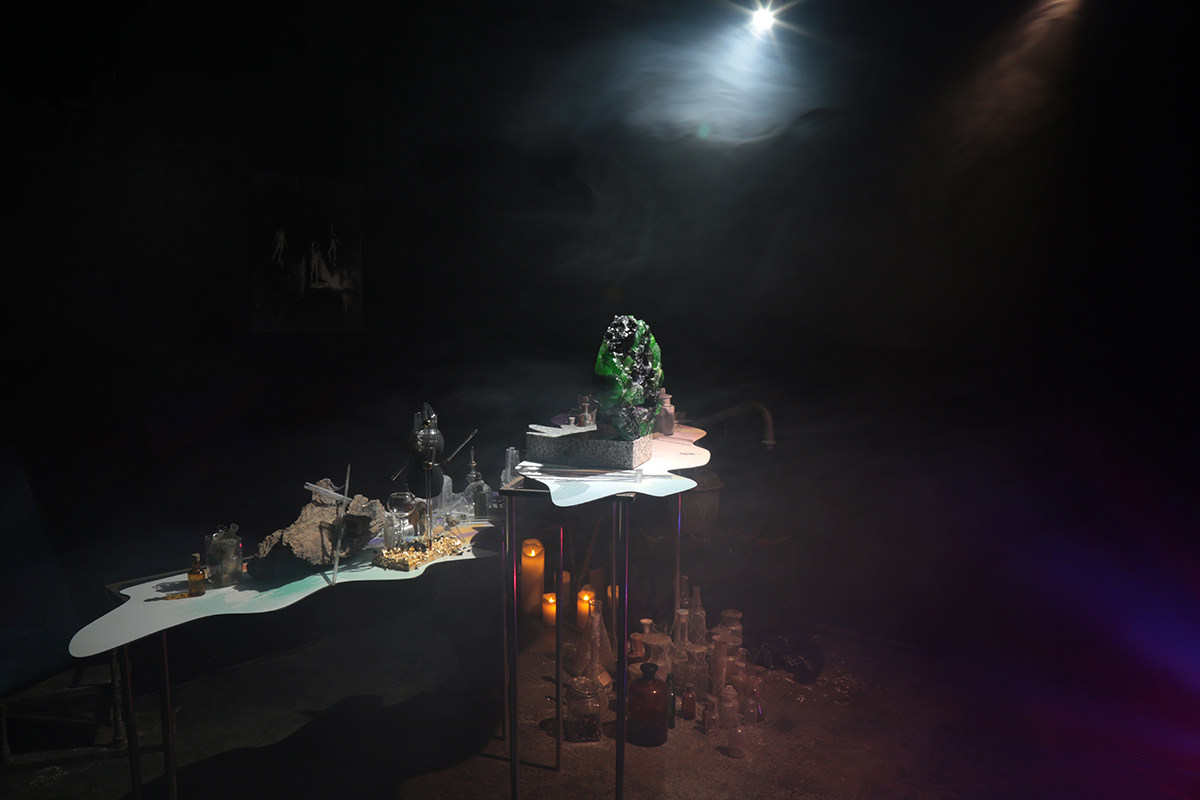 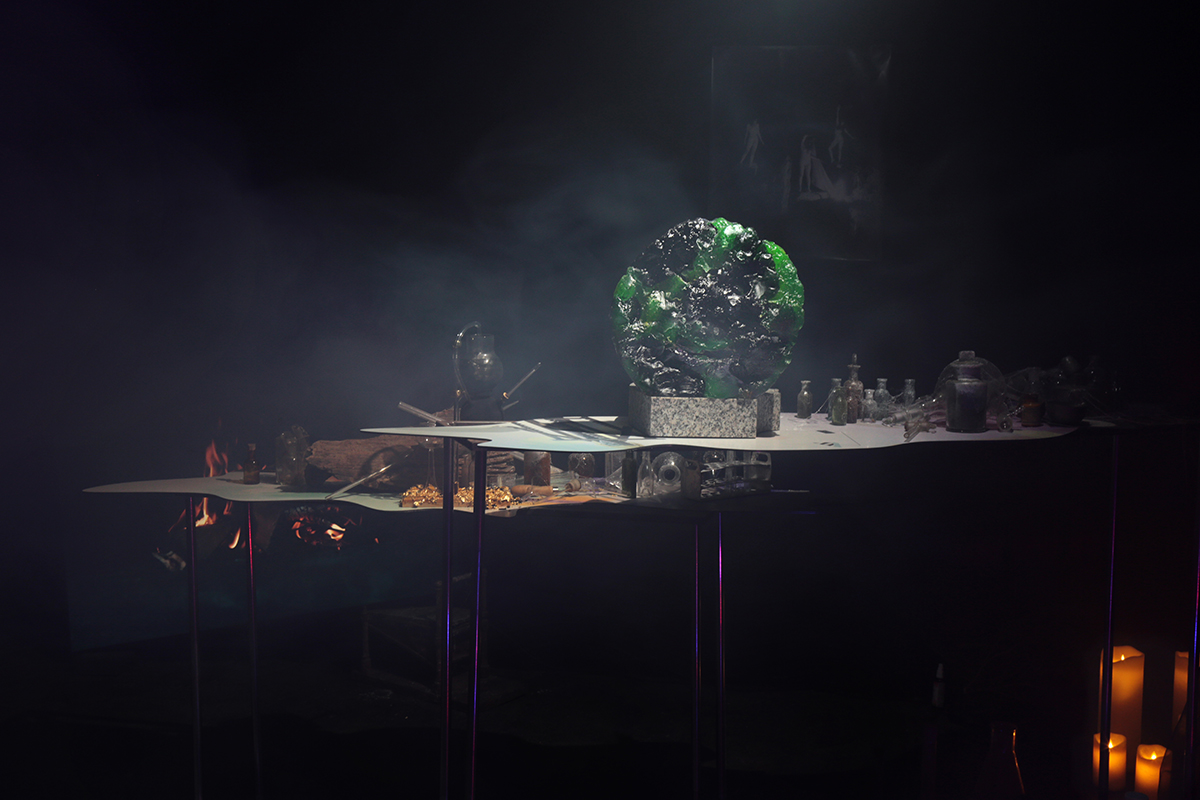 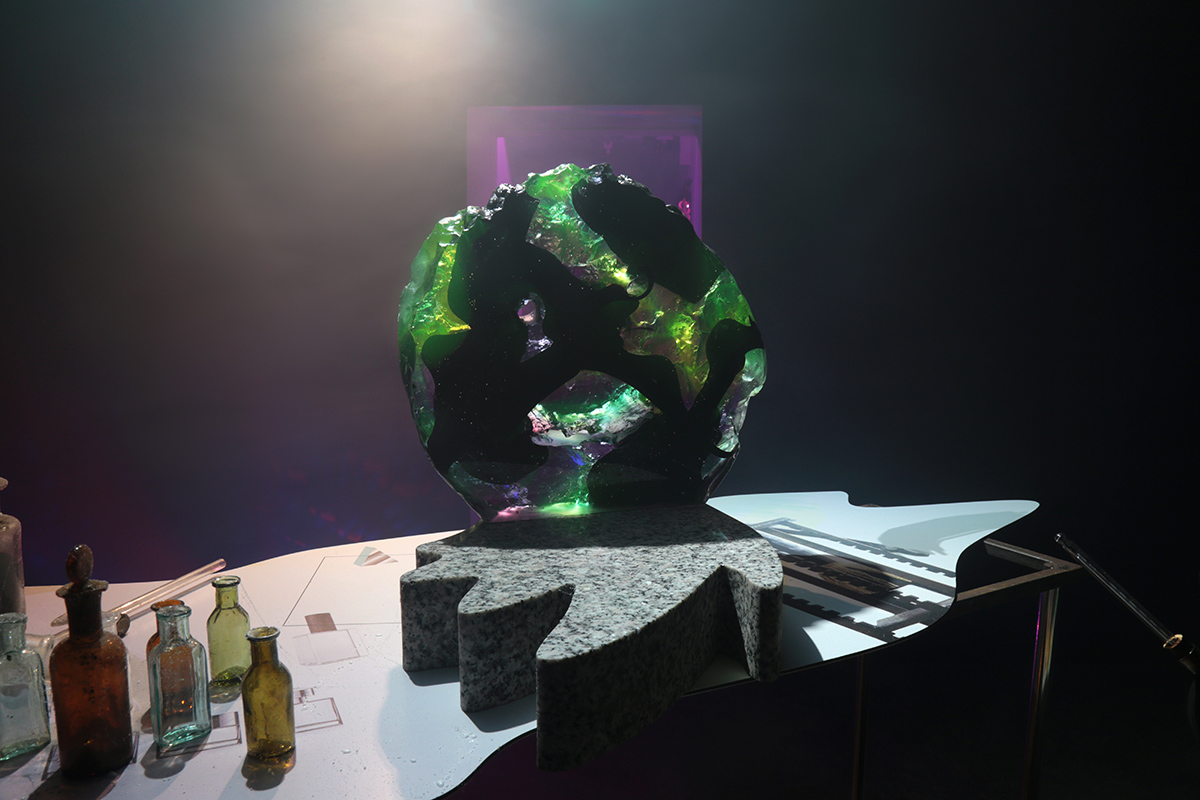 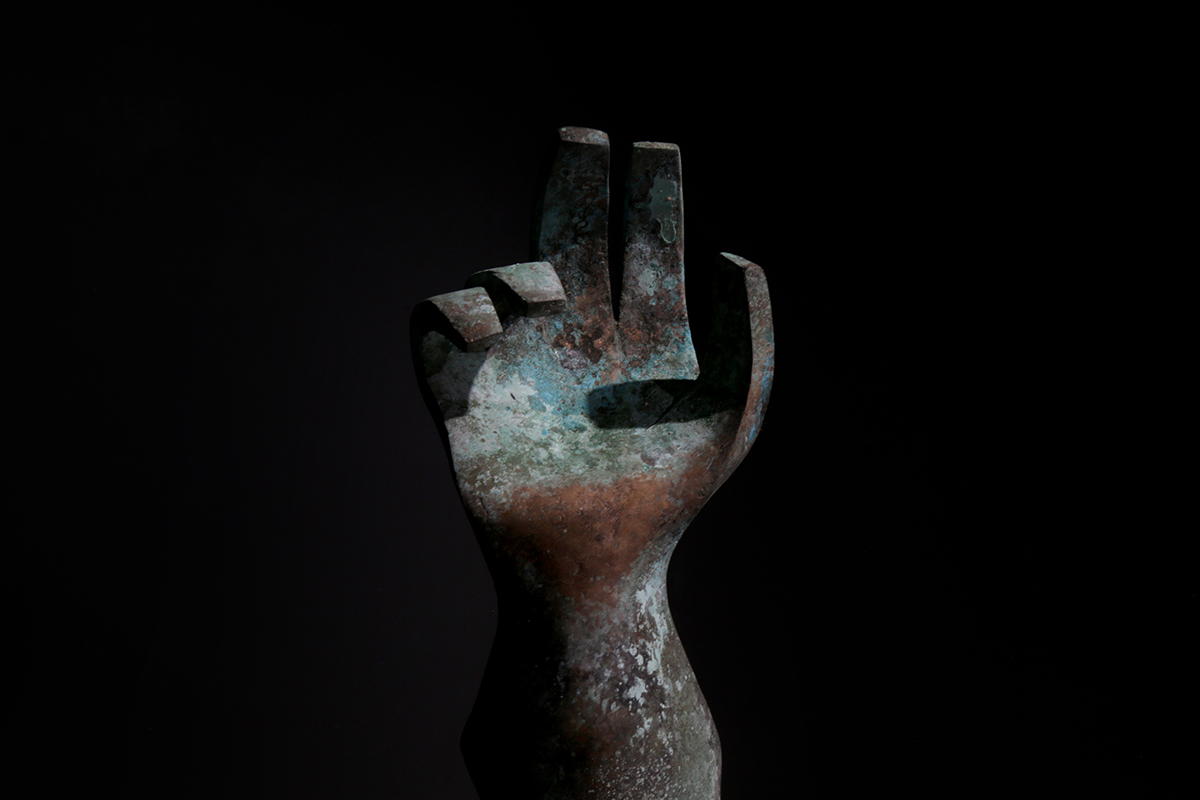 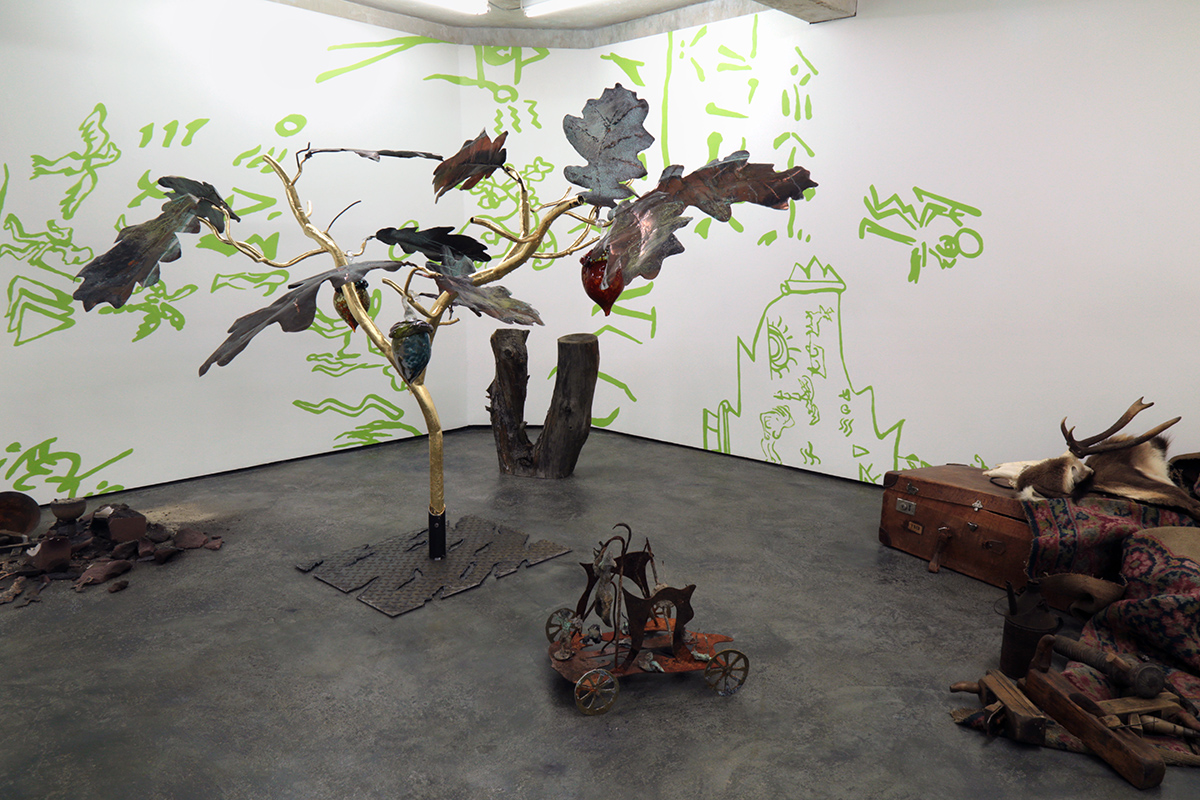 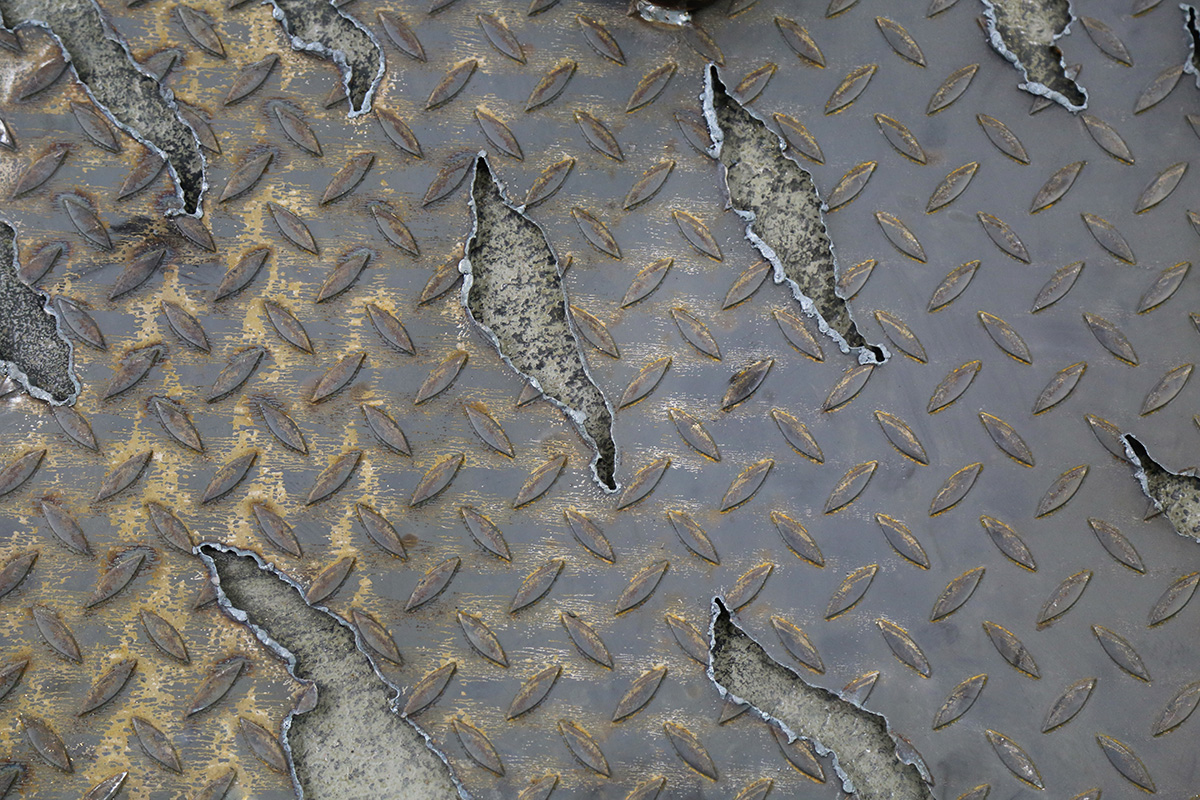 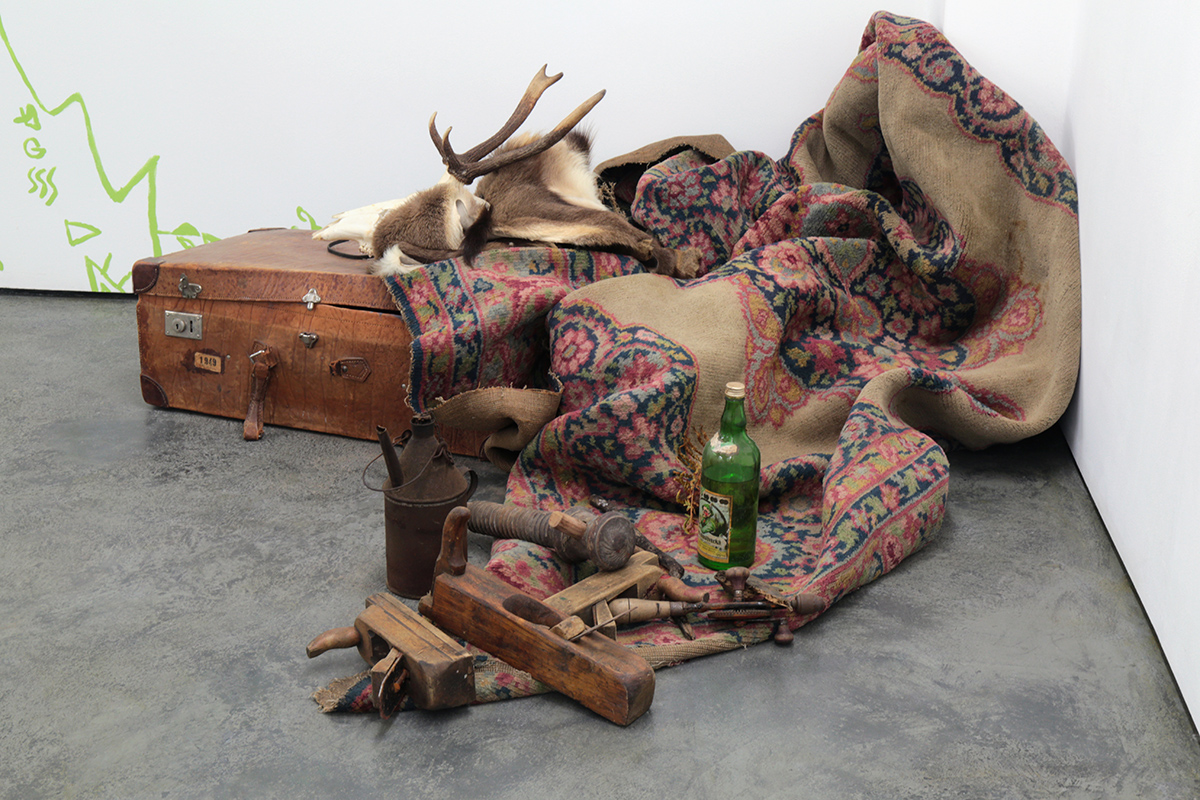 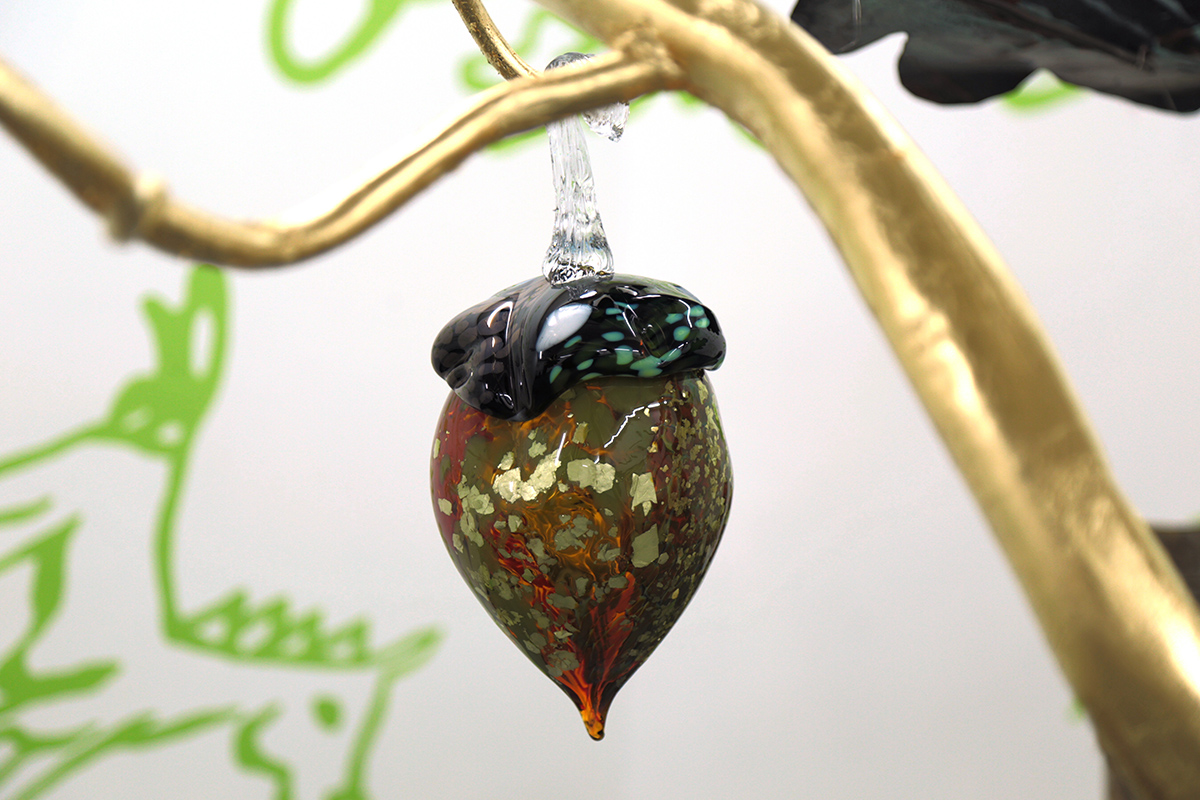 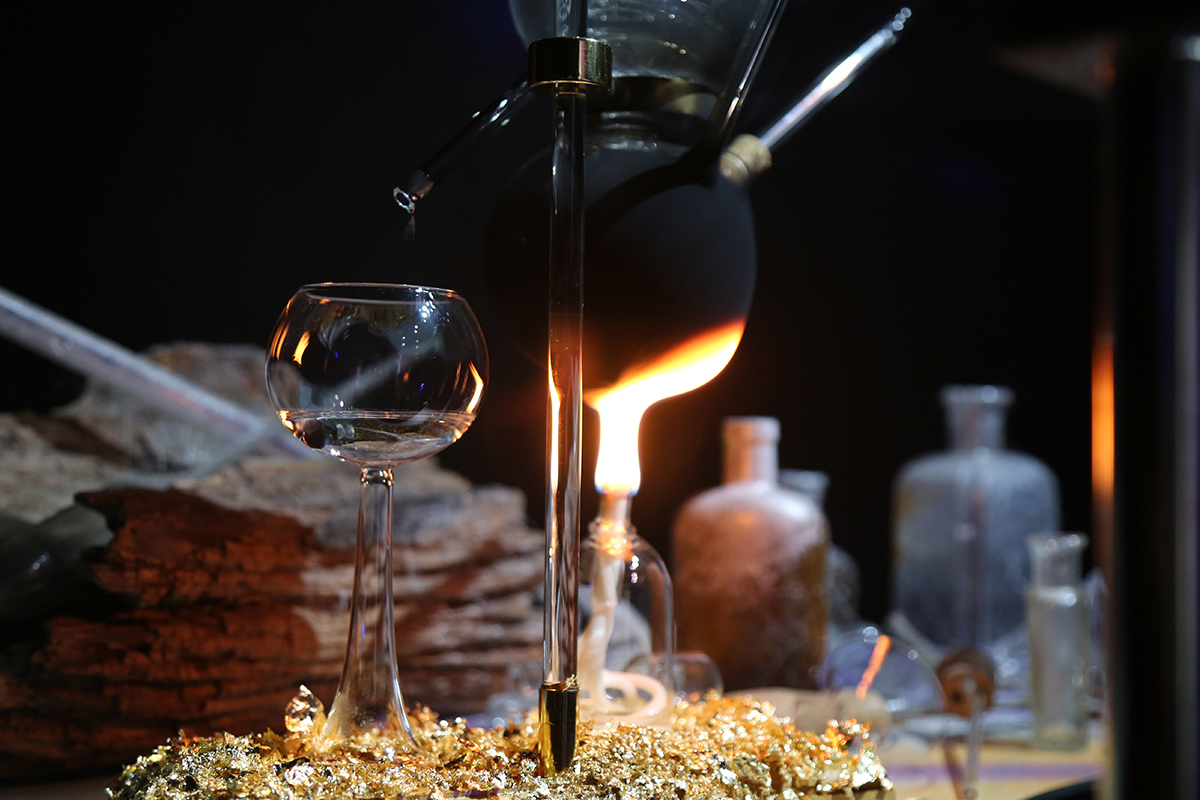 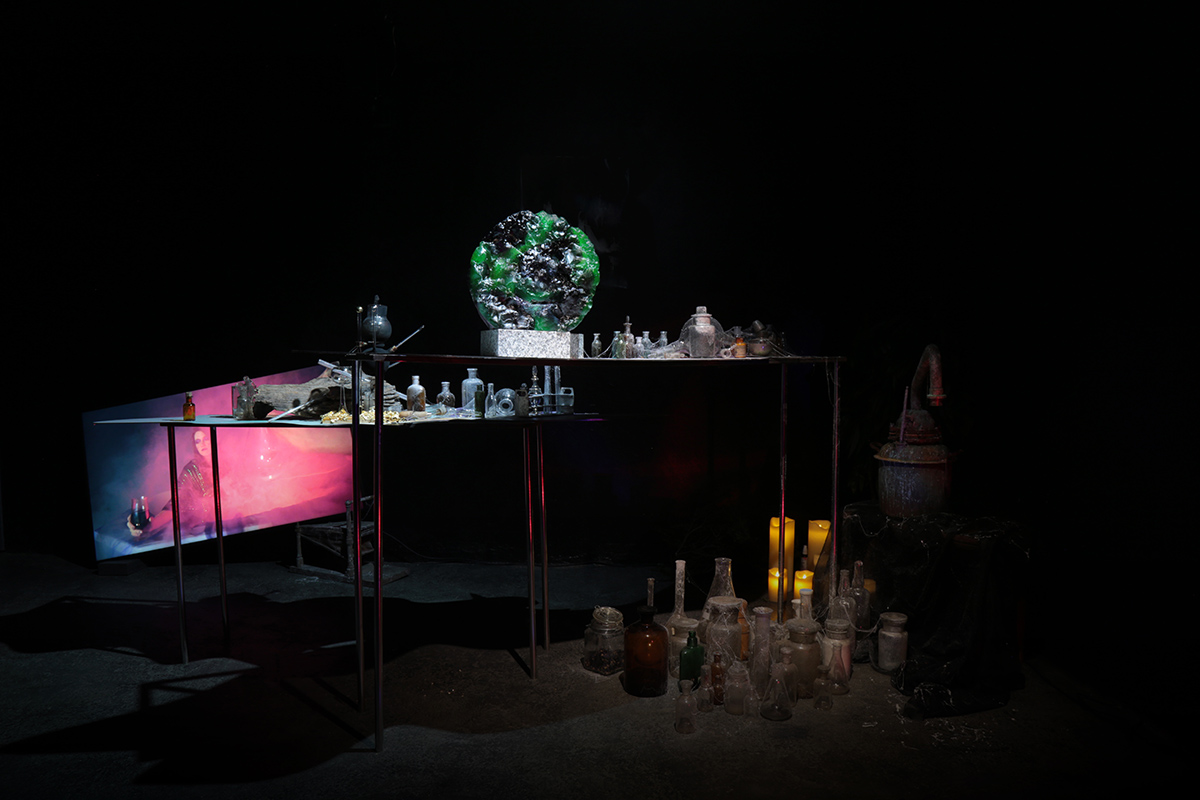 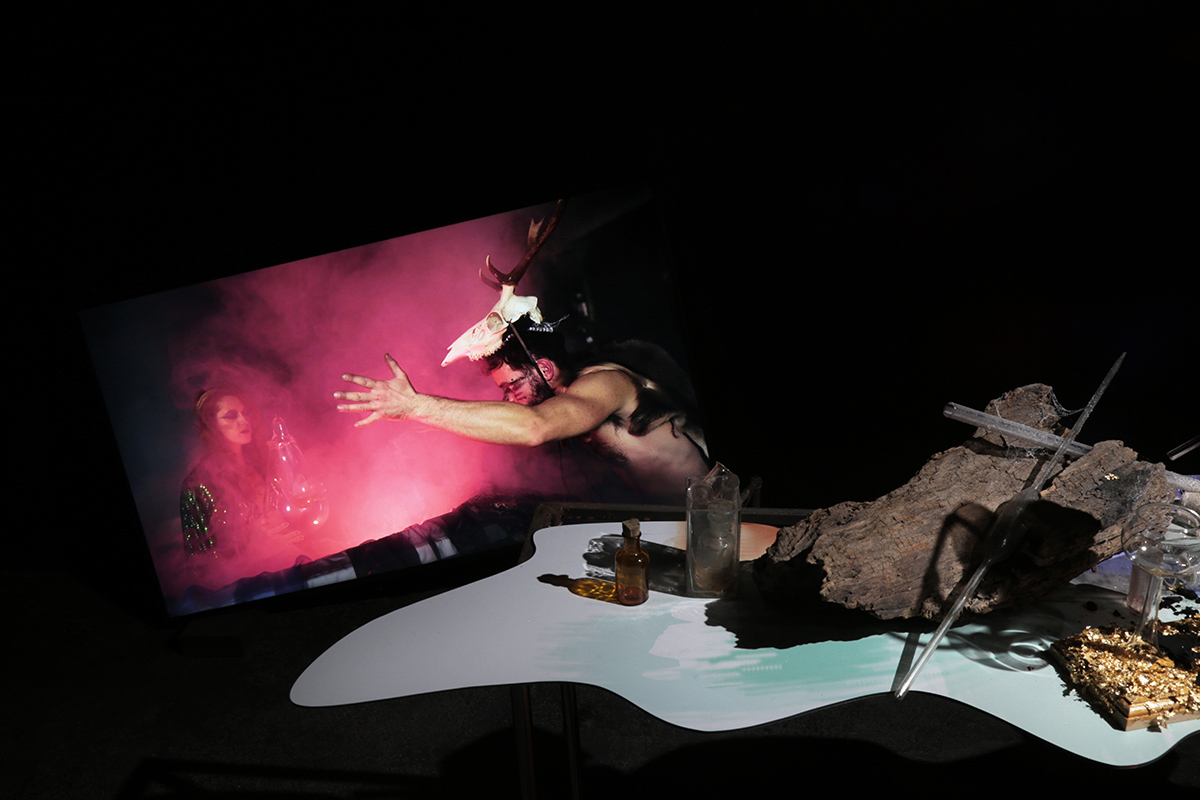 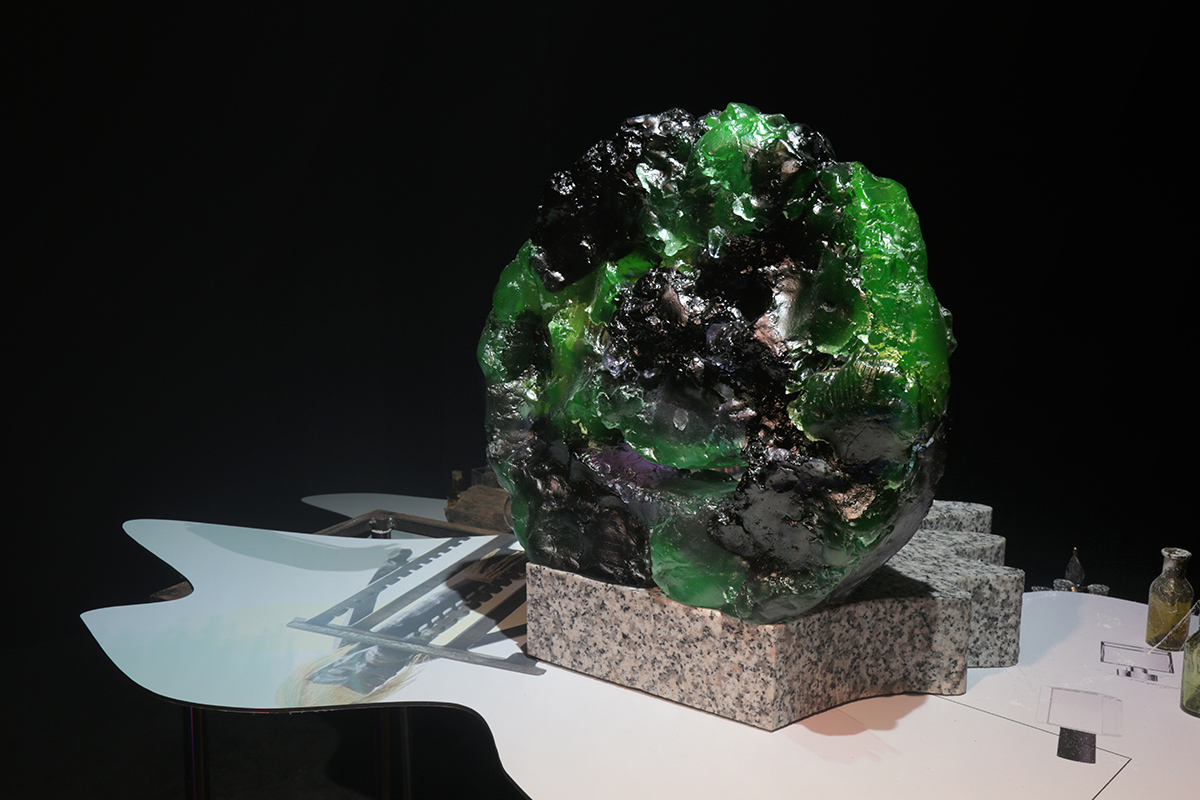 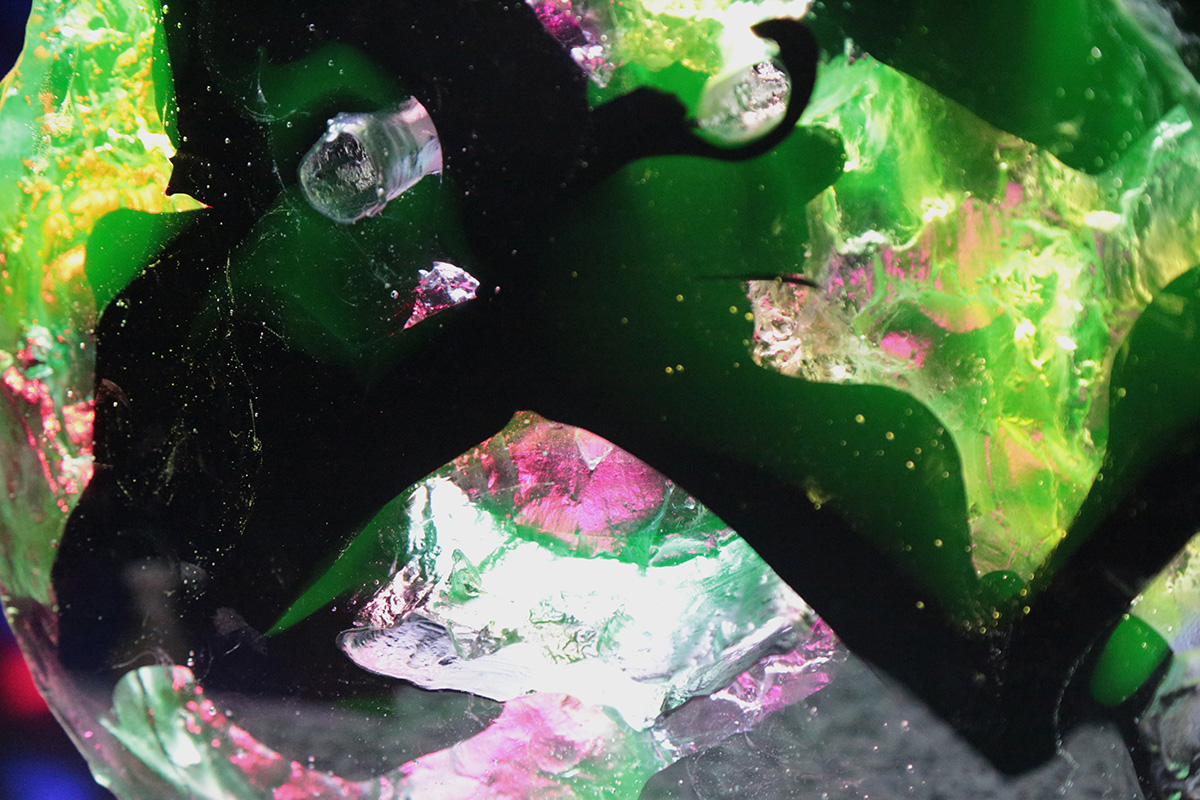 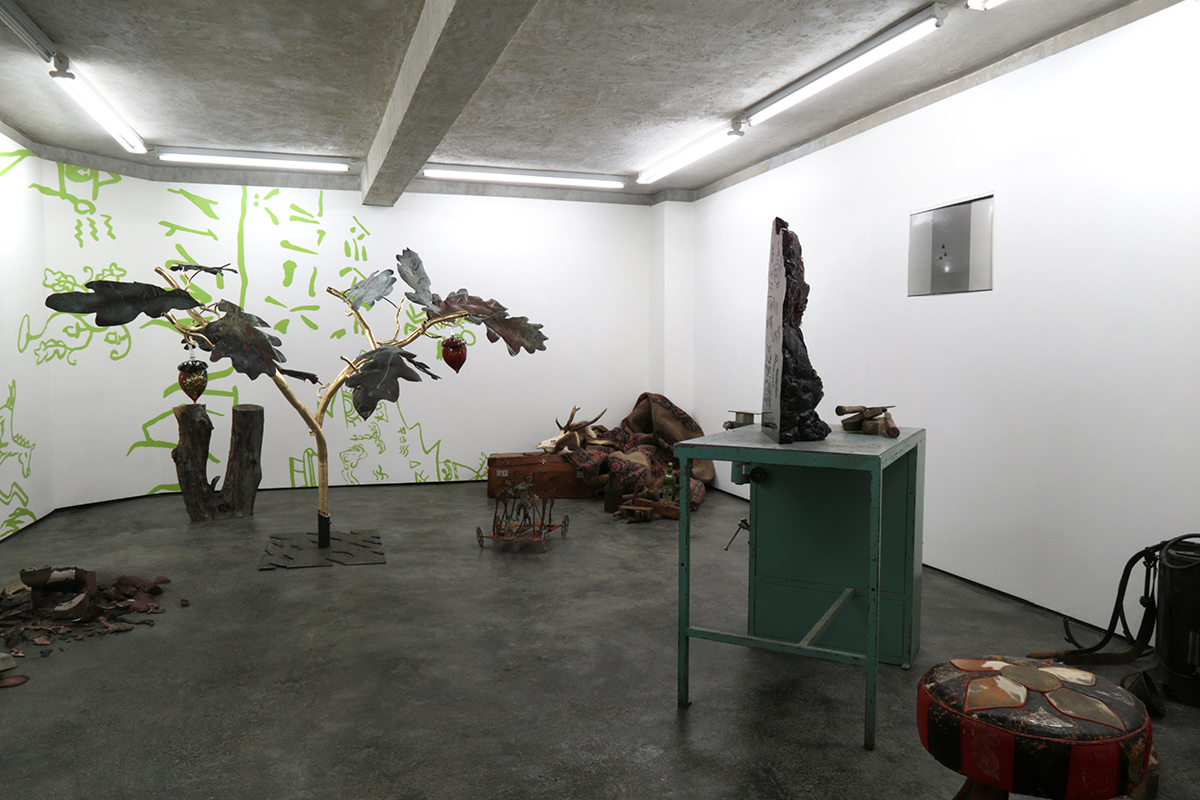 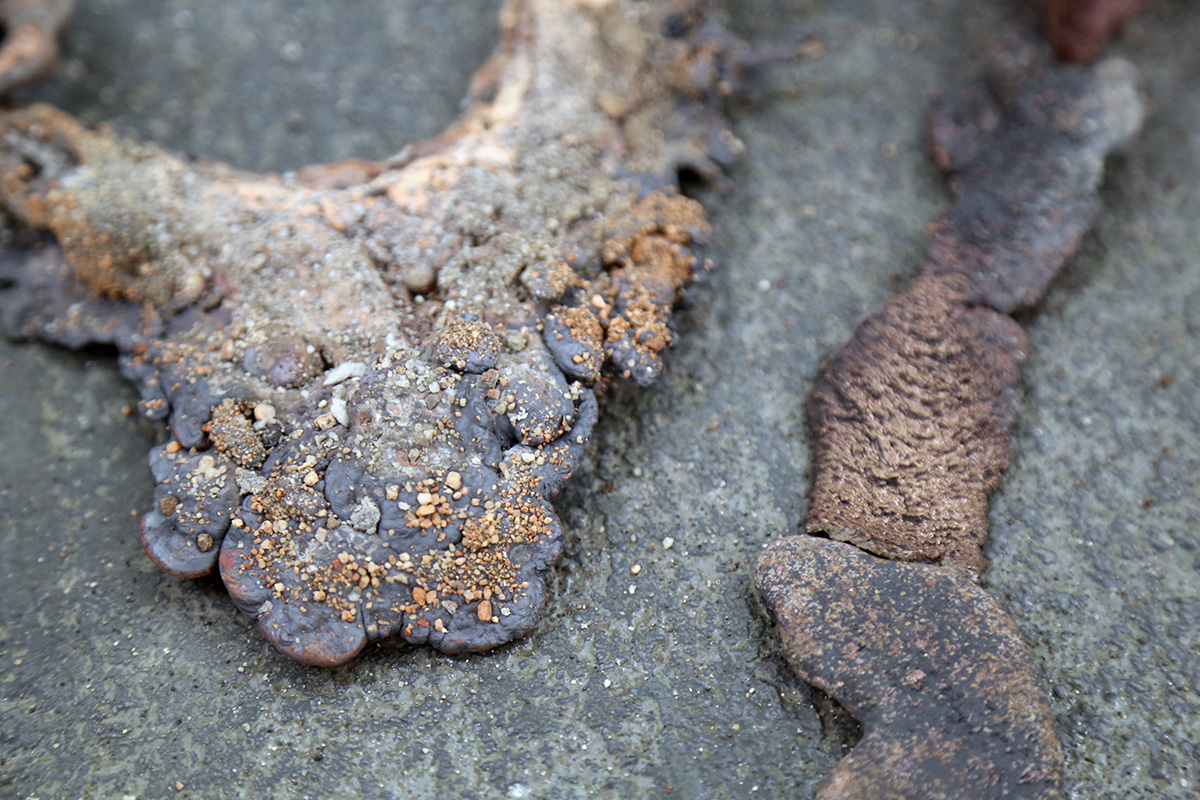 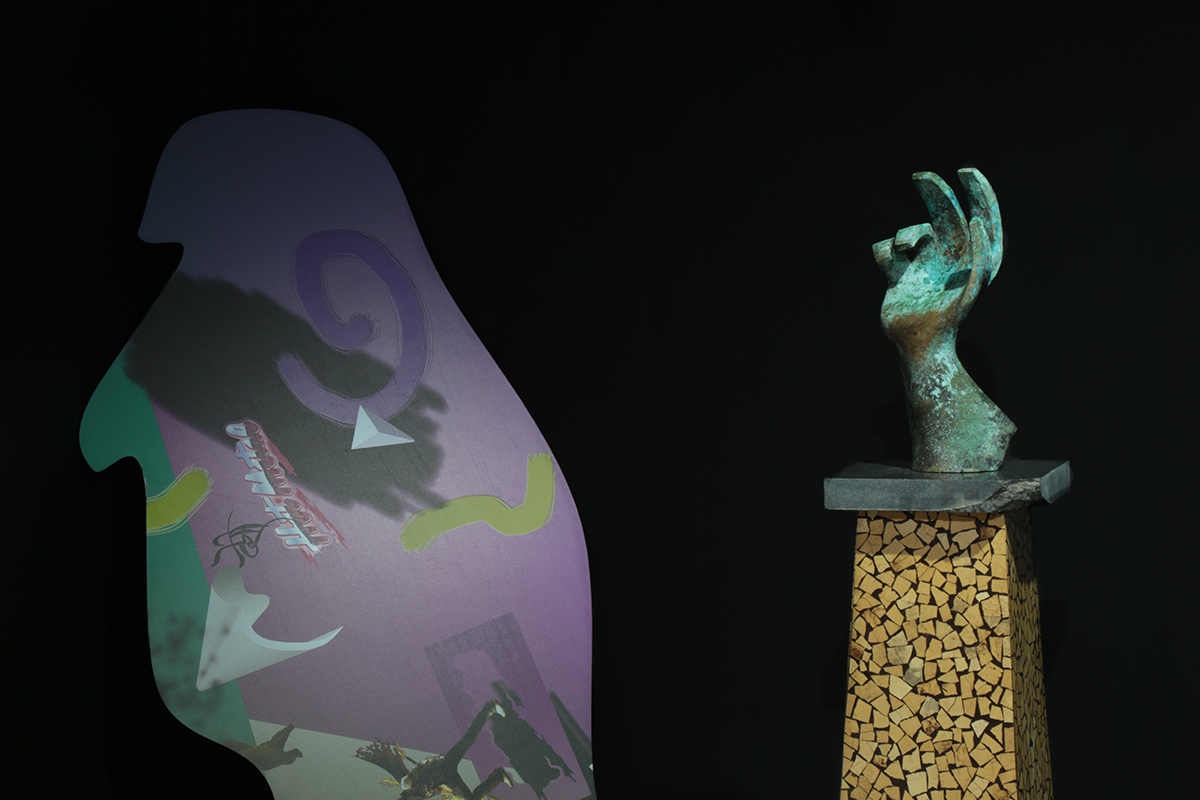 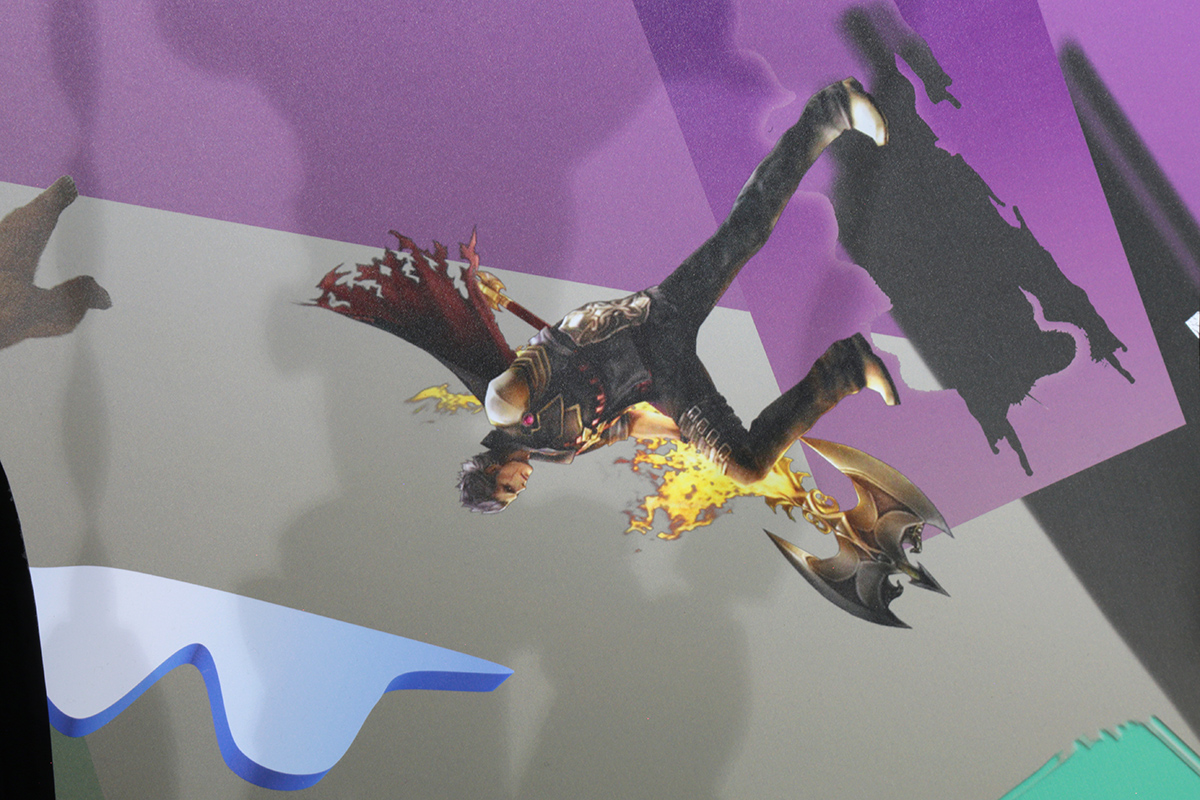 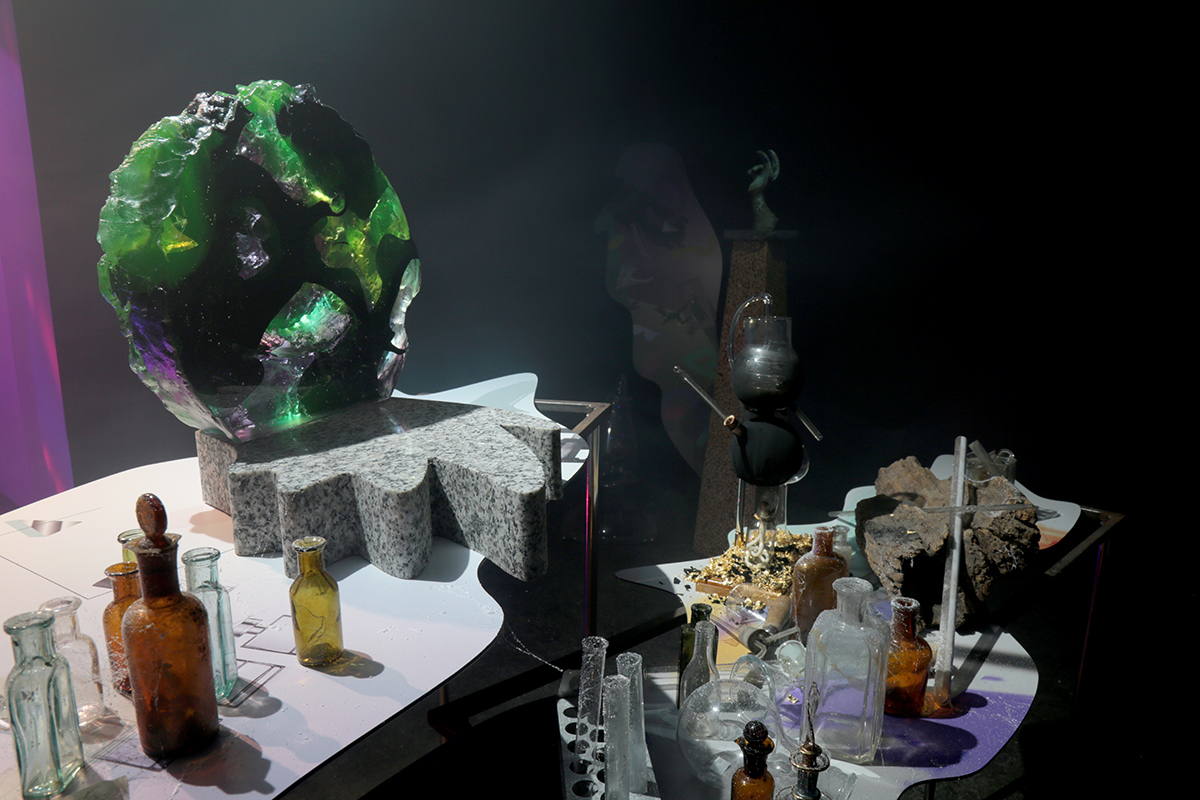 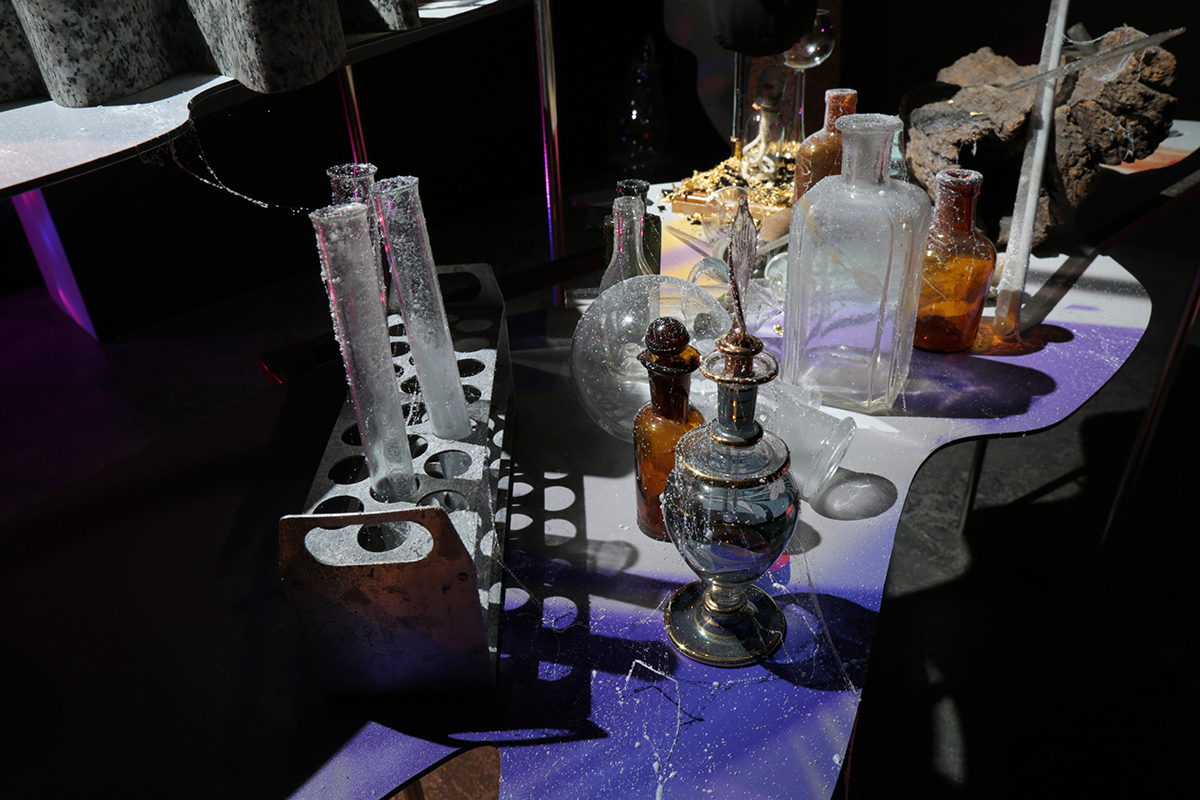