"That properly human and anti-natural power of dead human labour stored up in our machinery - an alienated power" - Frederic Jameson, Postmodernism: Or, the Cultural Logic of Late Capitalism.

The recent advancement of science and technology has left humanity in a period where the unification of seemingly incompatible subjects is creating entities that are wholly unnatural hybrids. This age could be signified through the proliferation of engineered metamaterials, synthetic biology and enzymatic bio-fuel cells, the recent crystallisation of light at Princeton University and Japanese researchers creating touchable holograms. This is enhanced by the future speculations of the harnessing of Quantum Mechanics and the arrival of the time of technological singularity, where the spectre of artificial intelligence will dwarf the human mind.

Following this format our current development of renewable power, Biofuels, Biobatteries and the harnessing of Quantum Mechanics is a sign for the dawn of Metamodernism. The possibility to amalgamate seemingly incompatible subjects to create something unseen is a poignant reflection of a cultural oscillation between Modernism and Post-Modernism. The creation of this techno-natural malaise creates two different components which both have their own issues; the Biological enhanced by the Technological such as bionics and cyborgs and the Technological enhanced by the Biological such as genetically developed computers or biologically live batteries. This Bio-engineering could be seen as the Platonic version of the true Simulacrum, 'an identical copy for which no original ever existed'. Something that has been given life but also born into slavery as part being, part machine.

The Metamodern era is the time when perception of our Postmodern spatiality will be completely turned on its head through new modes of technological interactions and the reality of projected but physical holograms. Wearable technology will create viable conditions for a paradoxical environment with physical and virtual realities merged into one hyper-reality. This is the tip of the iceberg that we see in the distance, with the majority of this new age submerged from our gaze, something that we cannot even comprehend until it is truly upon us. 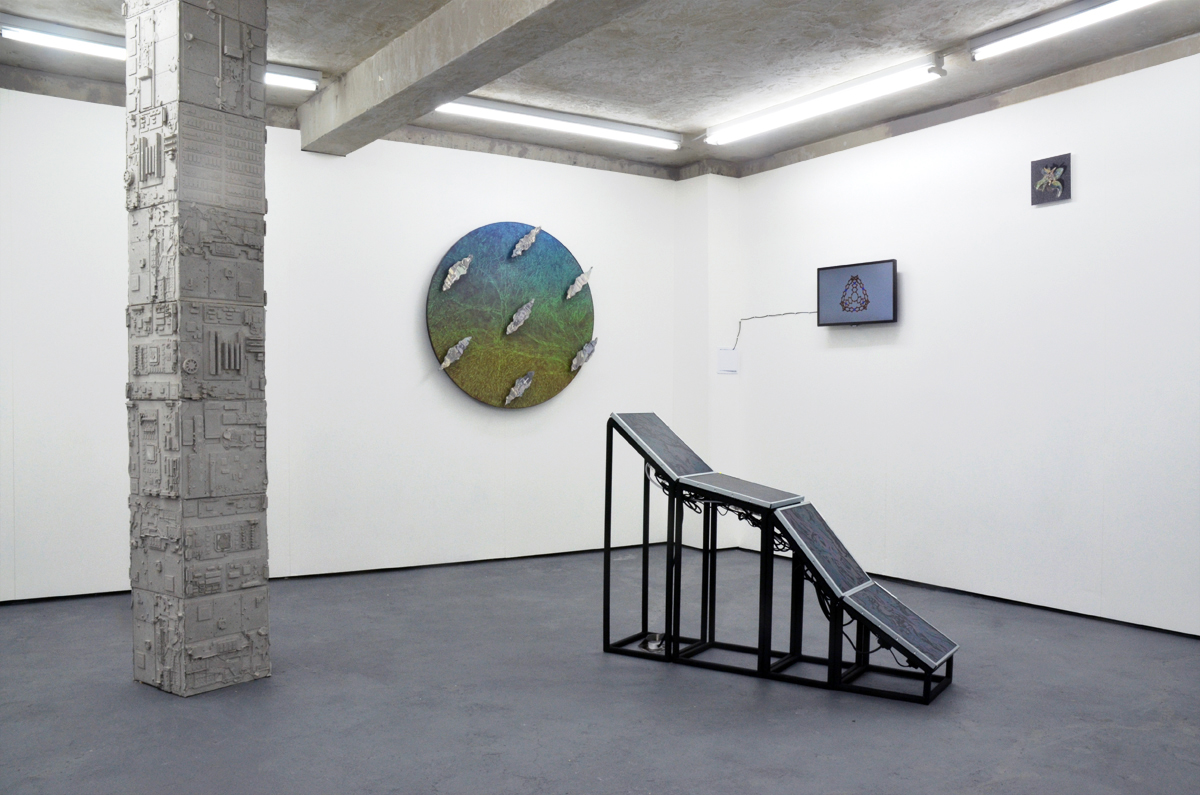 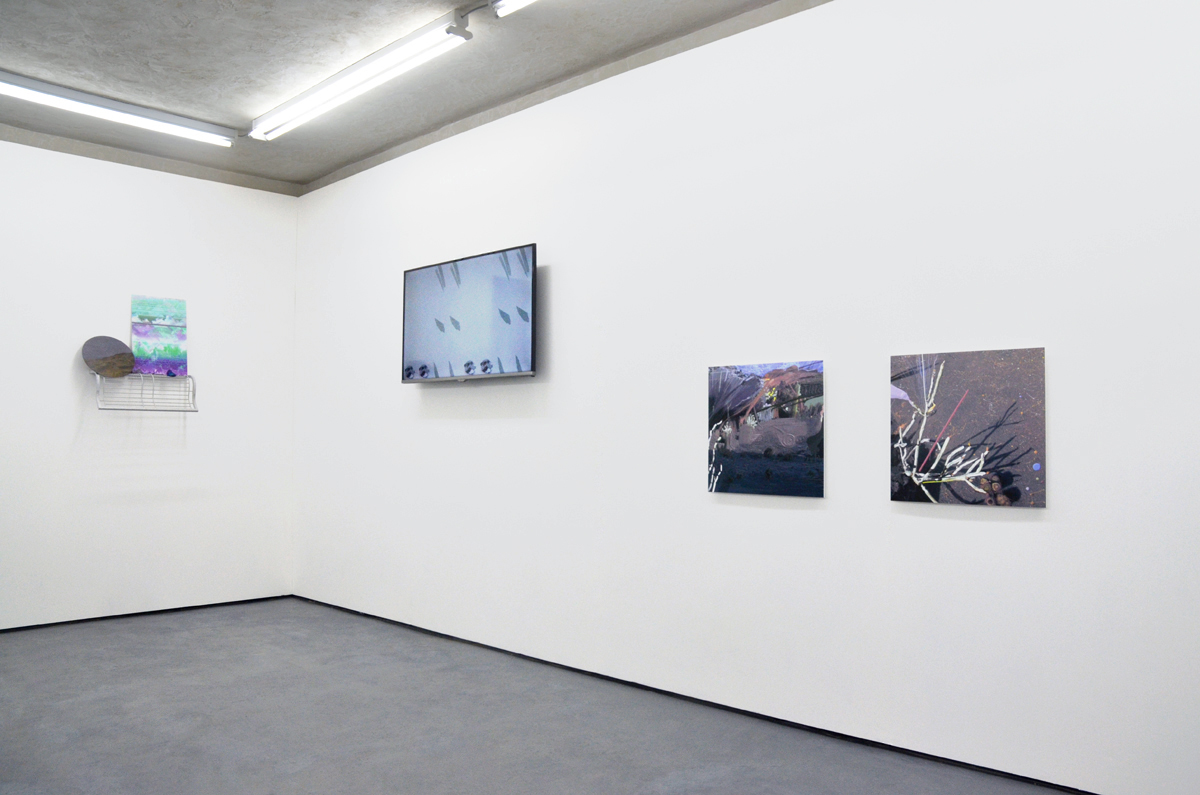 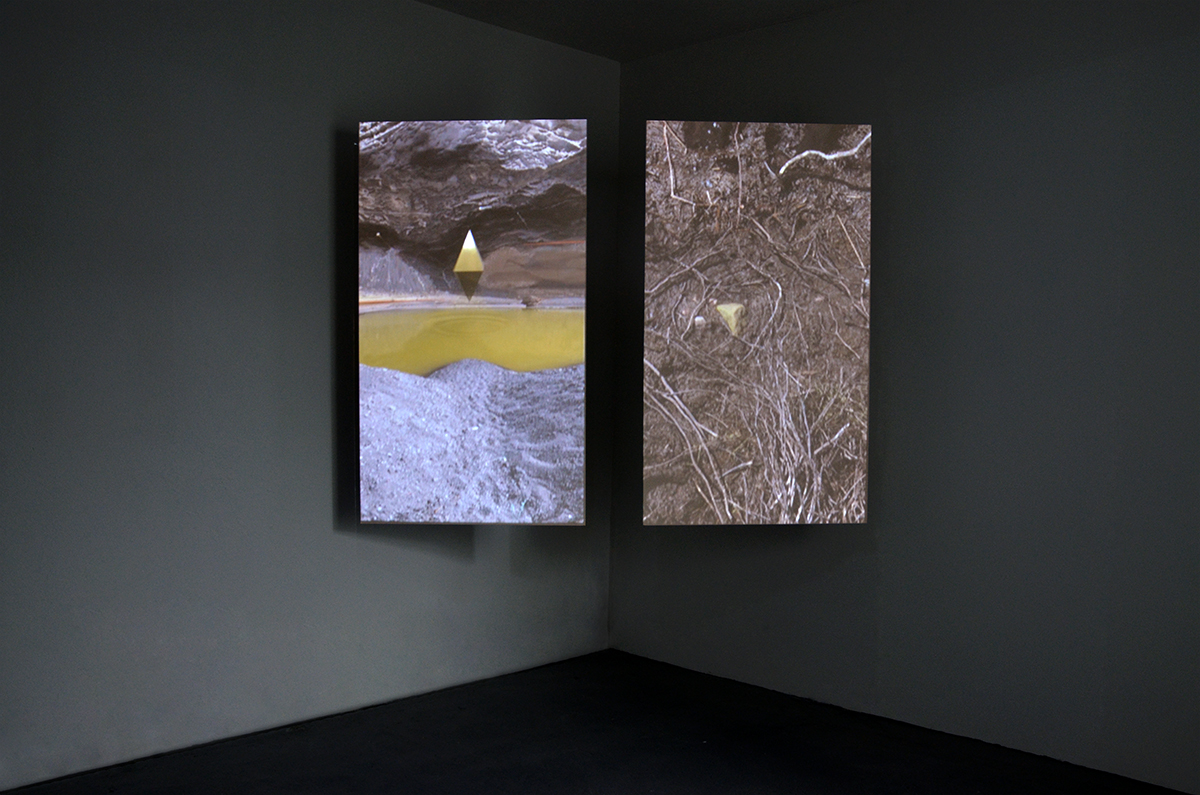 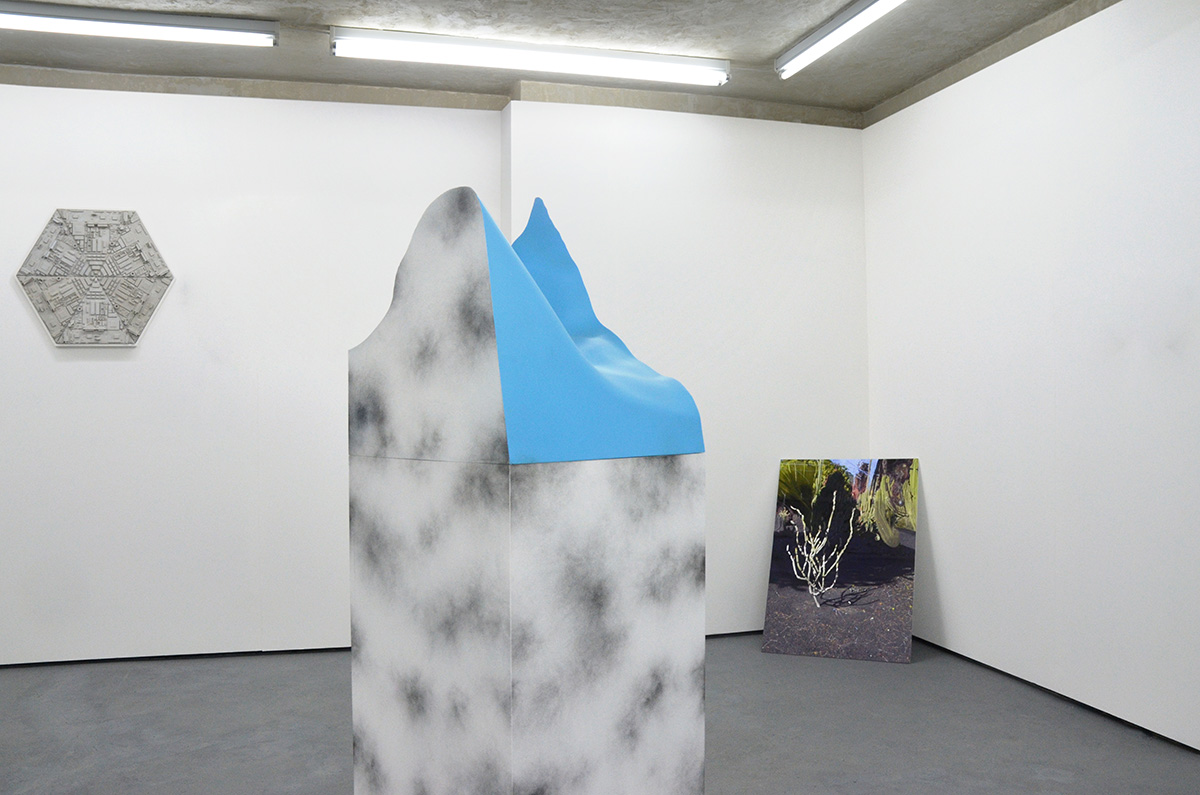 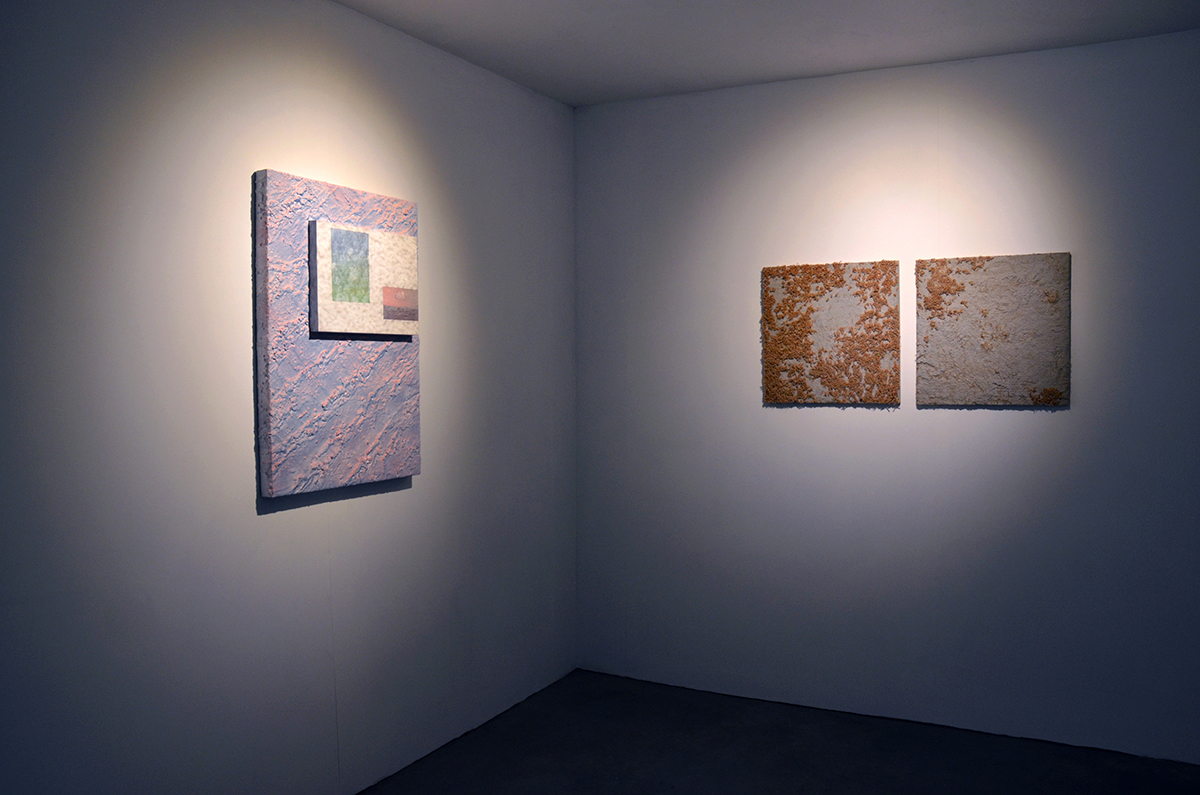 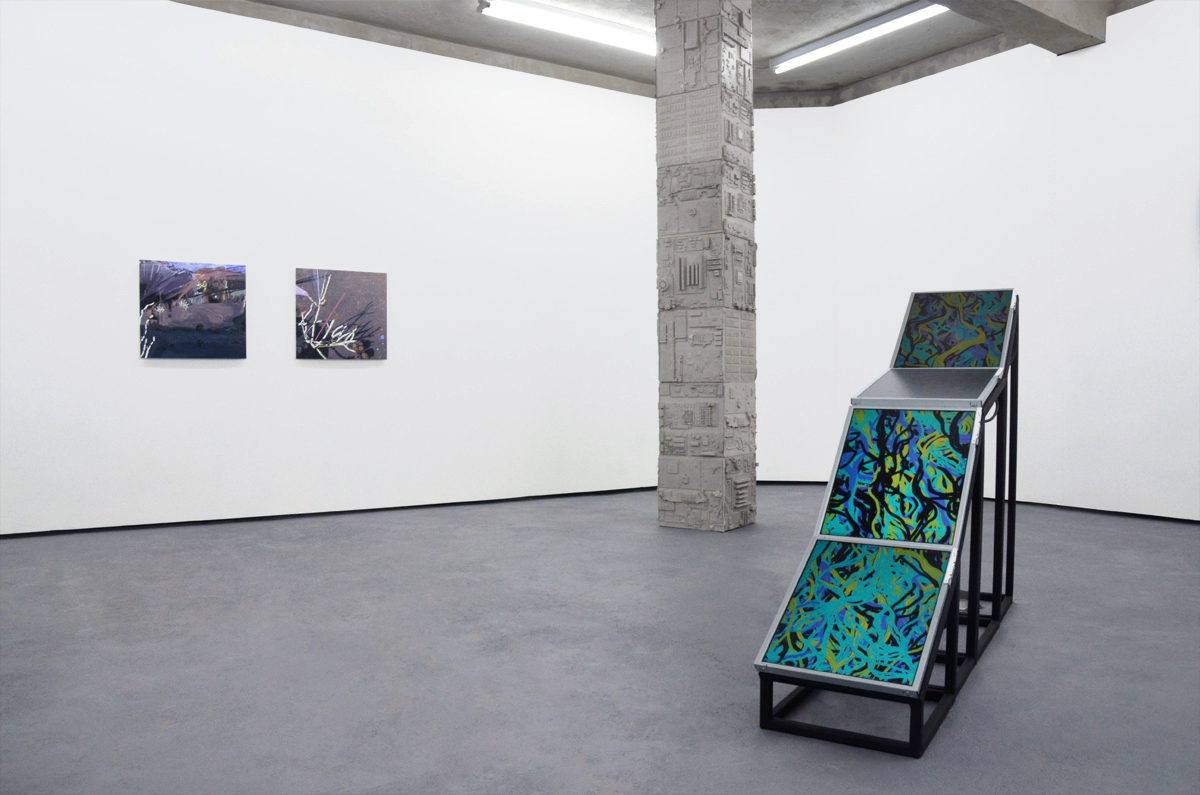