Love has not been spared by the pervasive forces of technocapitalism and the commercialization of affects. Dating apps proliferate and algorithms suggest your future partner on the basis of data analysis. As though the subject of infatuation were not intricately complex in its own right - the force of the automation of eroticism has deepened the perplexing puzzle that comes with the notion of love.

In western culture, love has ever so often been represented as unpredictable and uncontrollable; as a source of paradoxes and conflicting forces. The power of love can simultaneously intensify life, as well as it can lead to its destruction. Love has the ability to create euphoria and ecstatic happiness just as it can suspend one with unfathomably crippling despair. Eros and Thanatos. Yet it is death that ever so often carries the last word in the greatest love stories. Seemingly, innocuous feelings can easily turn into tragedy. The attraction between two people has the aptitude to unleash destructive forces that slither into all cracks of life only to dissolve it. Thus, it is of no coincidence that erotic attraction has often been identified with the term “chemistry”.

The German writer Wolfgang Goethe uses a 19th-century scientific term for the chemical attraction of certain substances, as a title for his most renowned romantic novel, Elective Attraction. In this novel wealthy aristocrats Eduard and his wife Charlotte decide to disrupt their routined life by inviting two friends, the Captain and Charlotte's beautiful niece Ottilie, to their palace. The inevitable occurs: Eduard is irrevocably attracted to Ottilie as Charlotte becomes infatuated by the Captain. Not unlike a miscalculated laboratory experiment that has gone up in smoke, all forces at play dissolve: The aristocratic life of the four characters, their belief system and, eventually, love itself shatter tragically.

In an age of automated eroticism, the dissolution of love does not lead to any tragic outcome as it does to a slow fading away. Online platforms take over the sexual sphere and pornography intensely invades popular culture. As a result, love, sex and eroticism are decentralised from intimate matter and instead become a public domain. The ritual of courtship enters a heavily mediated domain and finds itself enveloped within a technologically constructed environment. In late capitalist society, “sexuality is everywhere except in sex”, Jean Baudrillard concludes in Symbolic Exchange and Death. Rather than leading to its liberation, the constant hyper-stimulation of desire seems to have led to its atrophy: A general desensitisation and apathy. 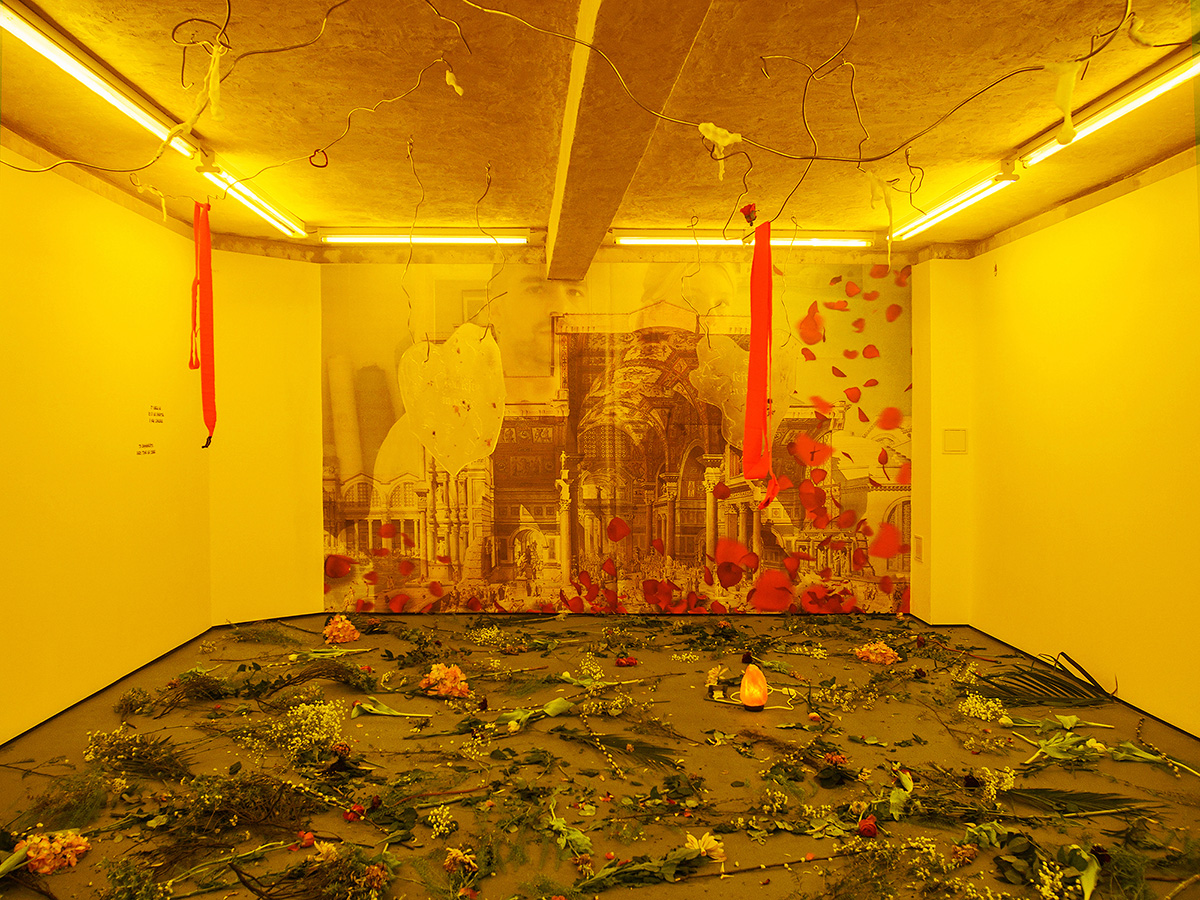 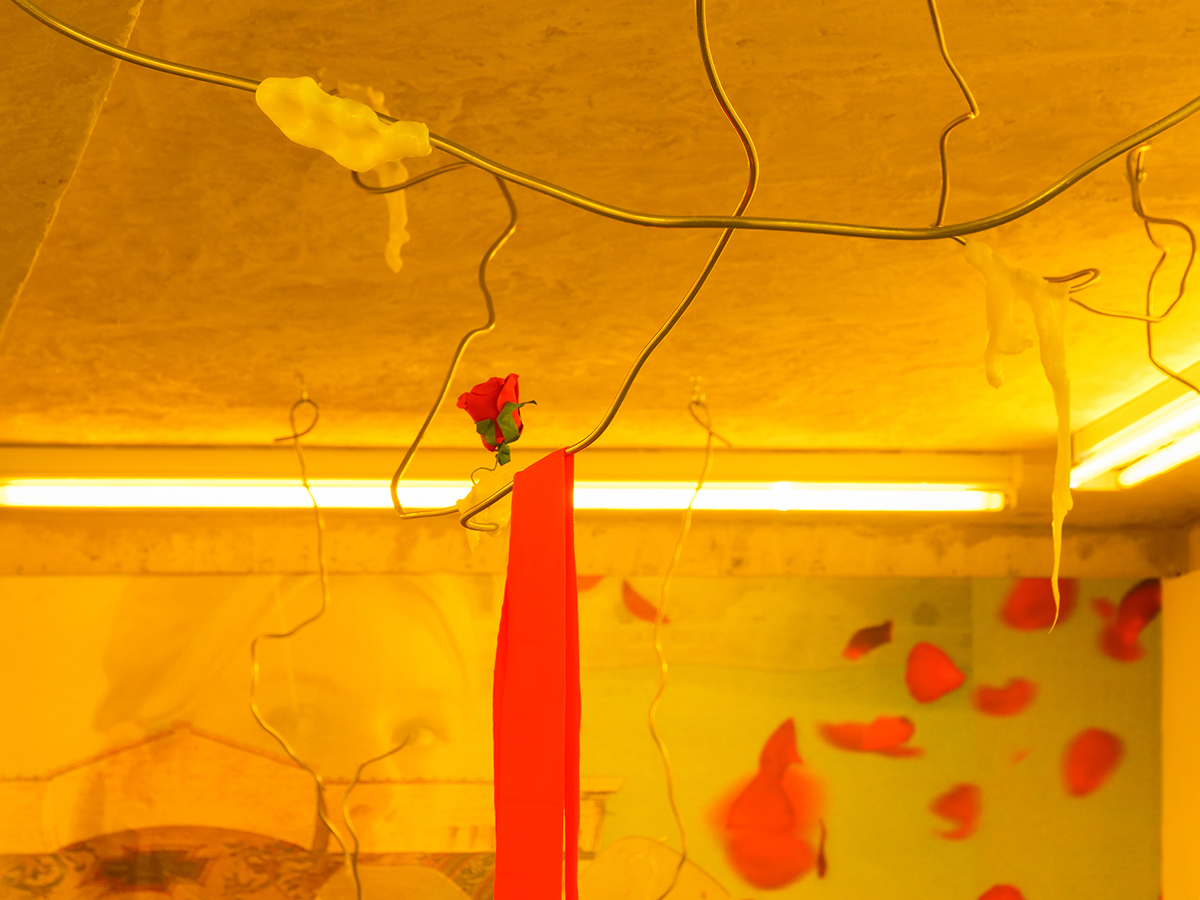 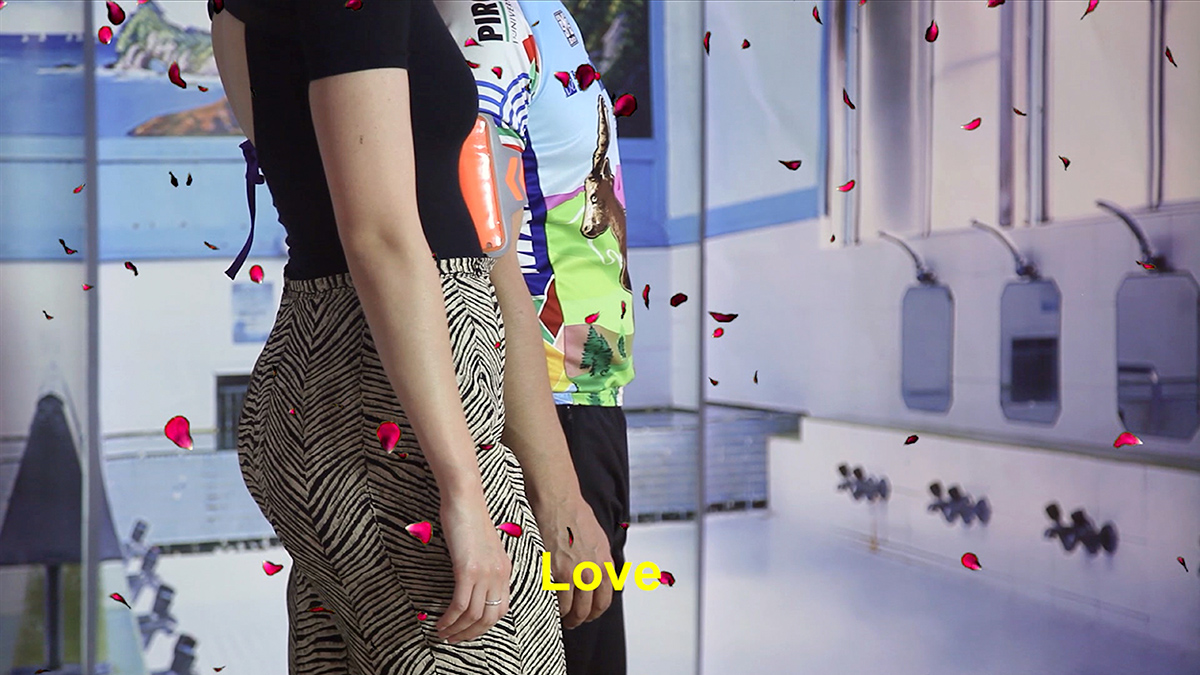 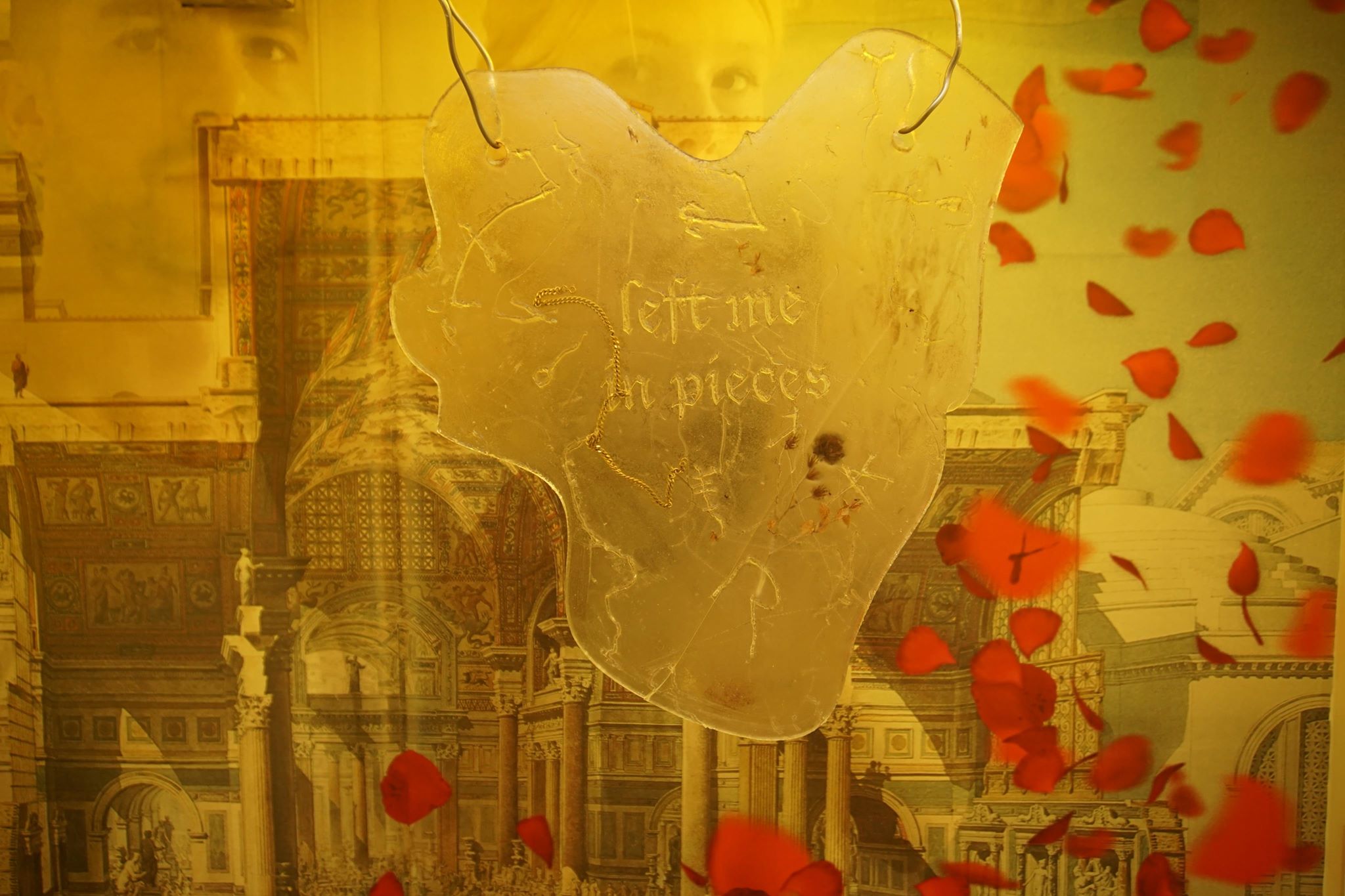 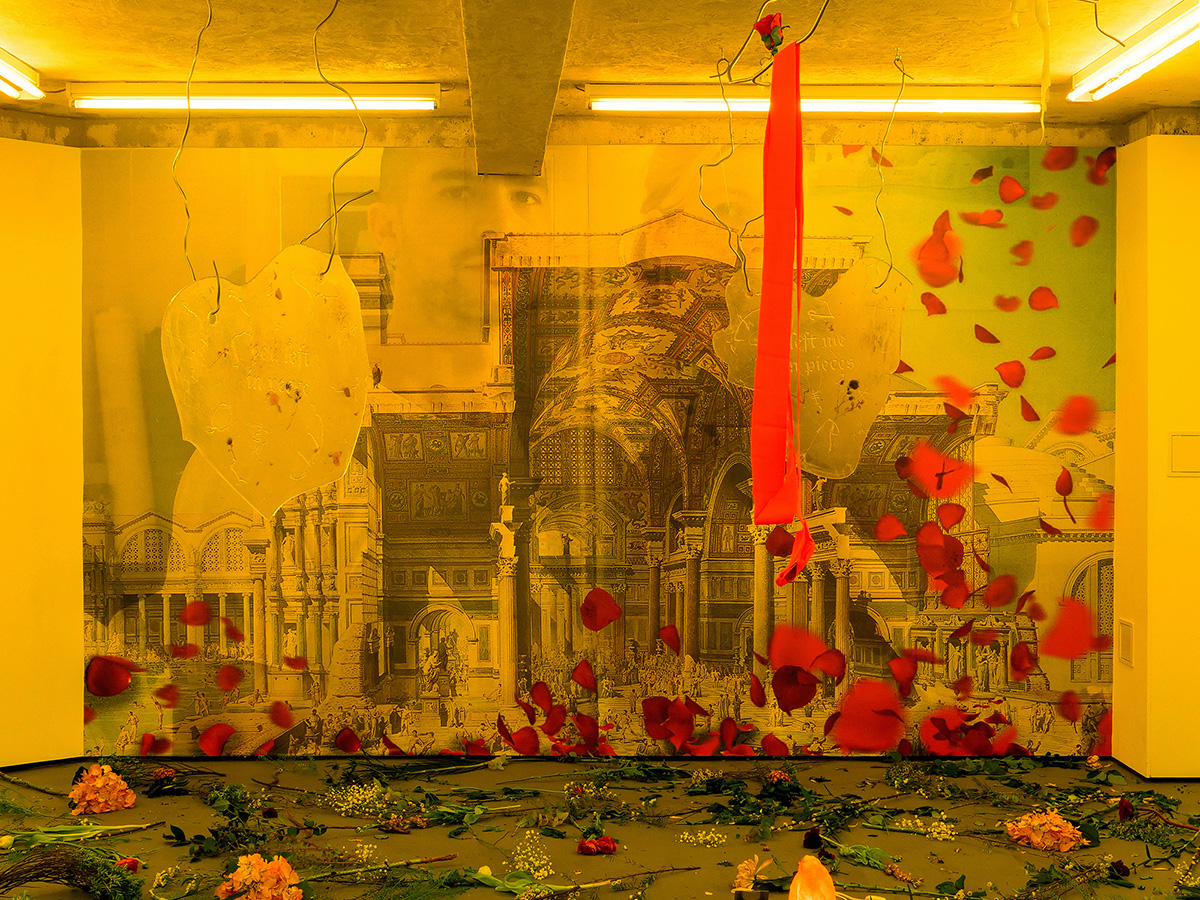 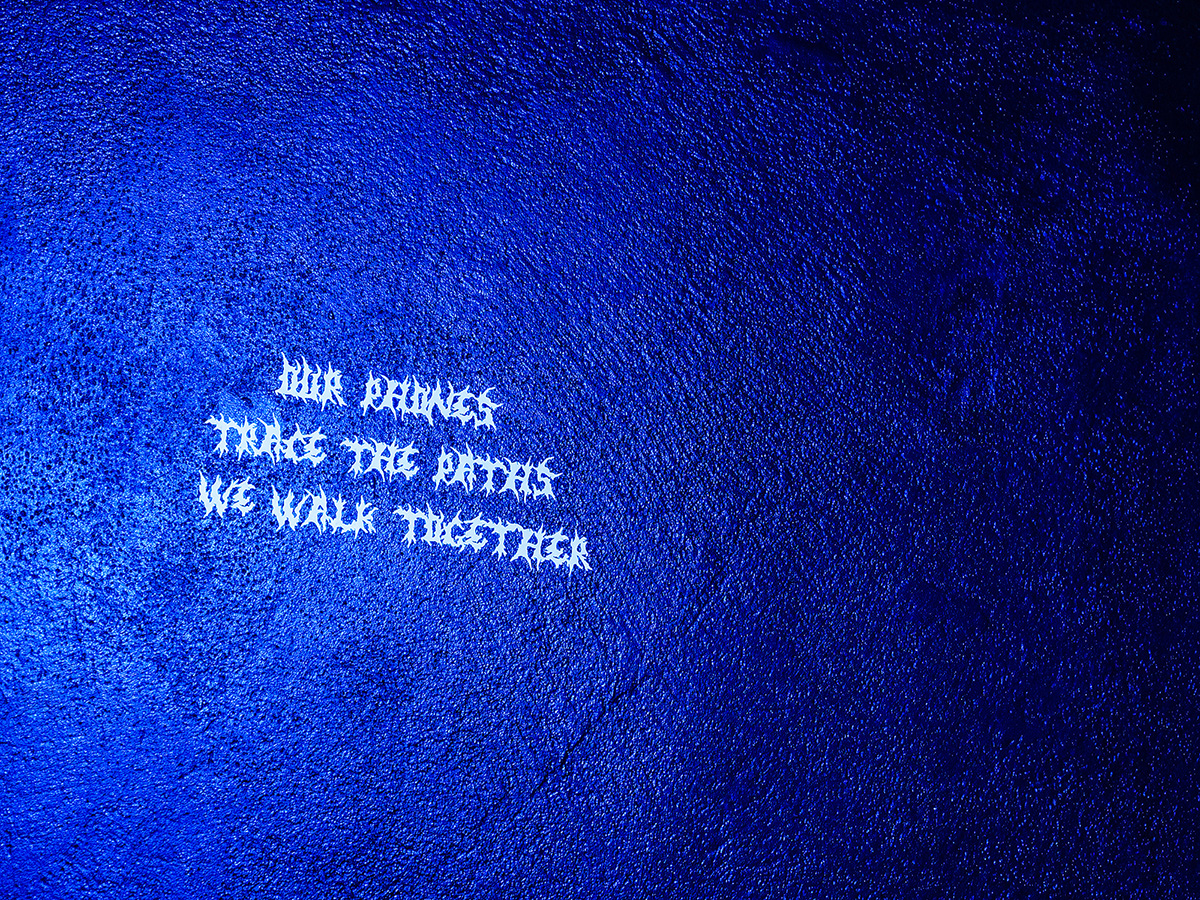 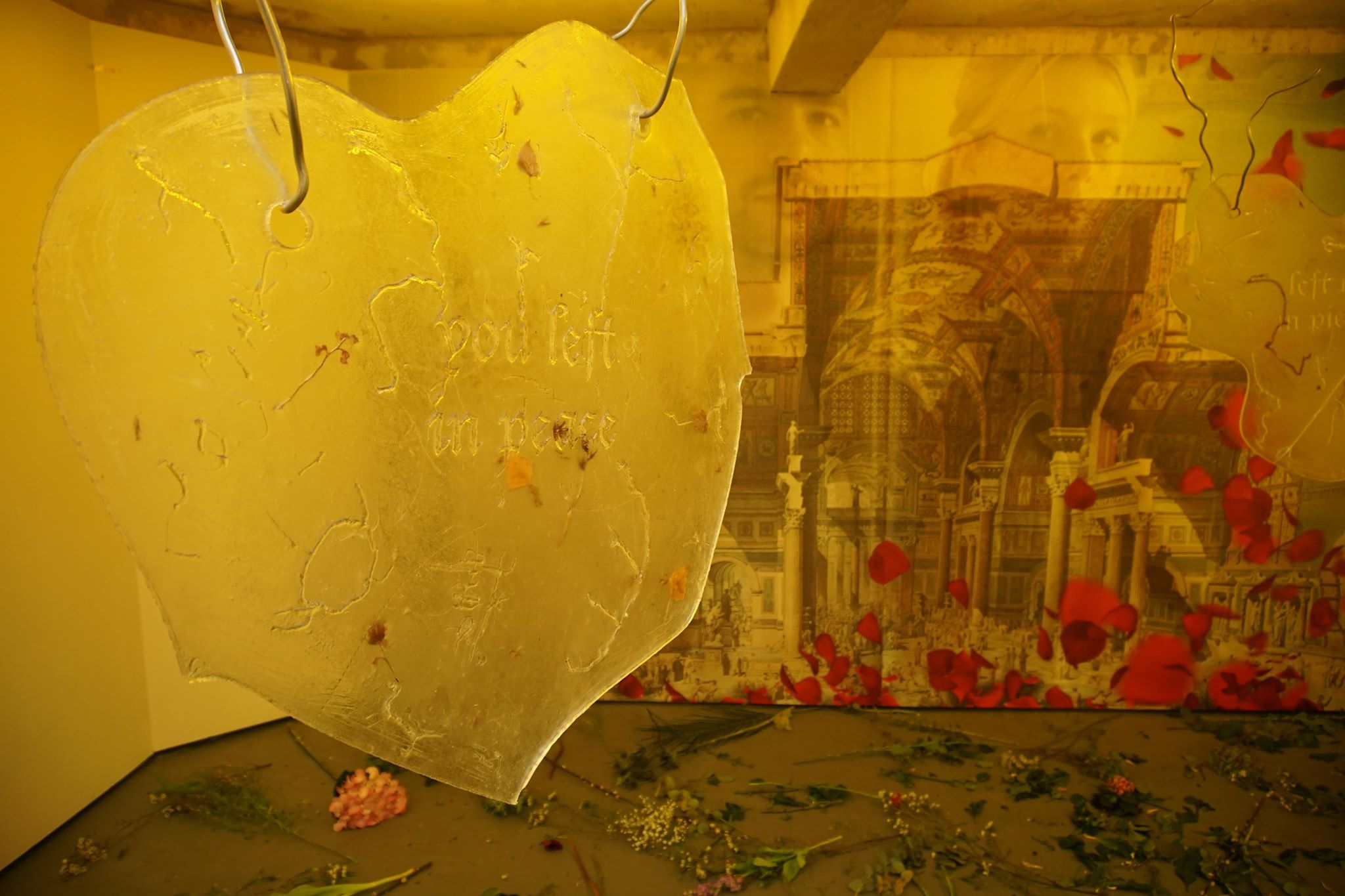 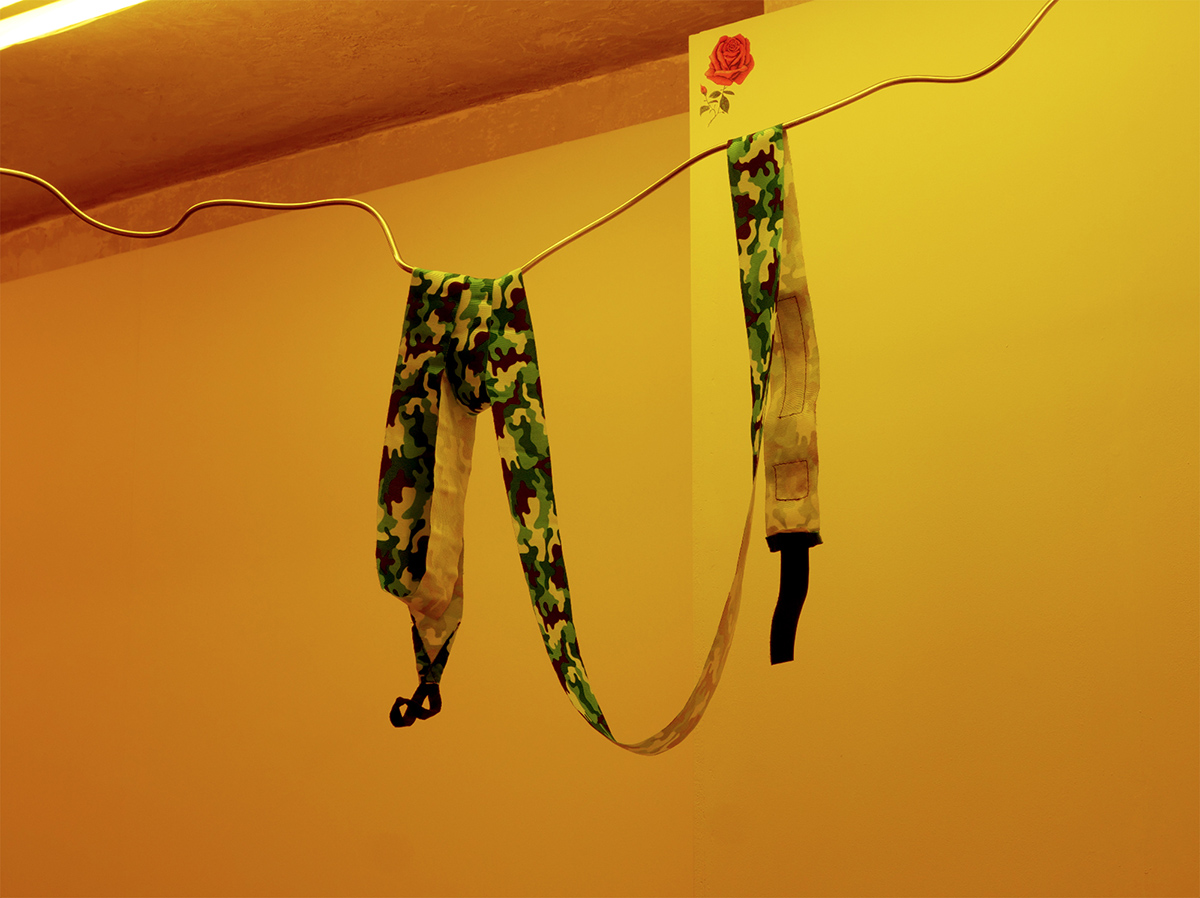 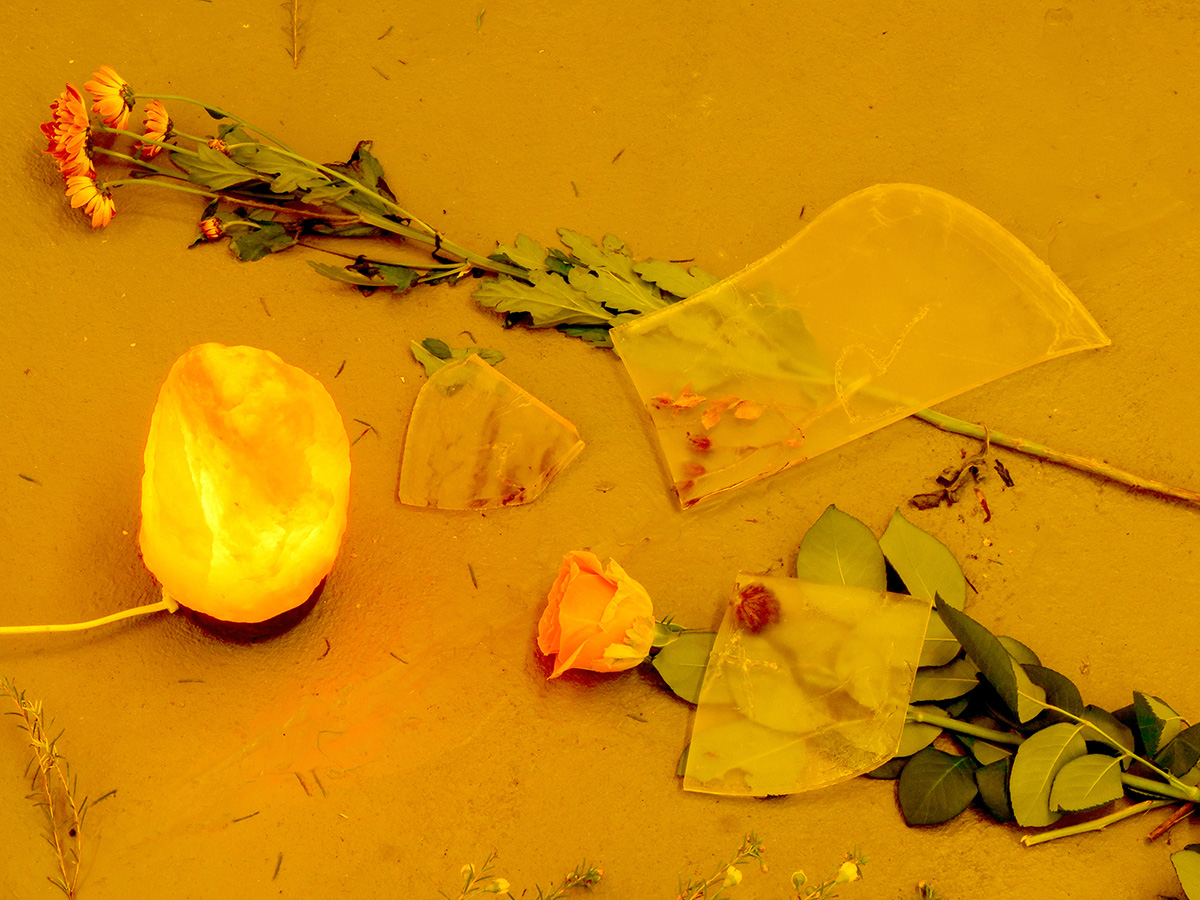 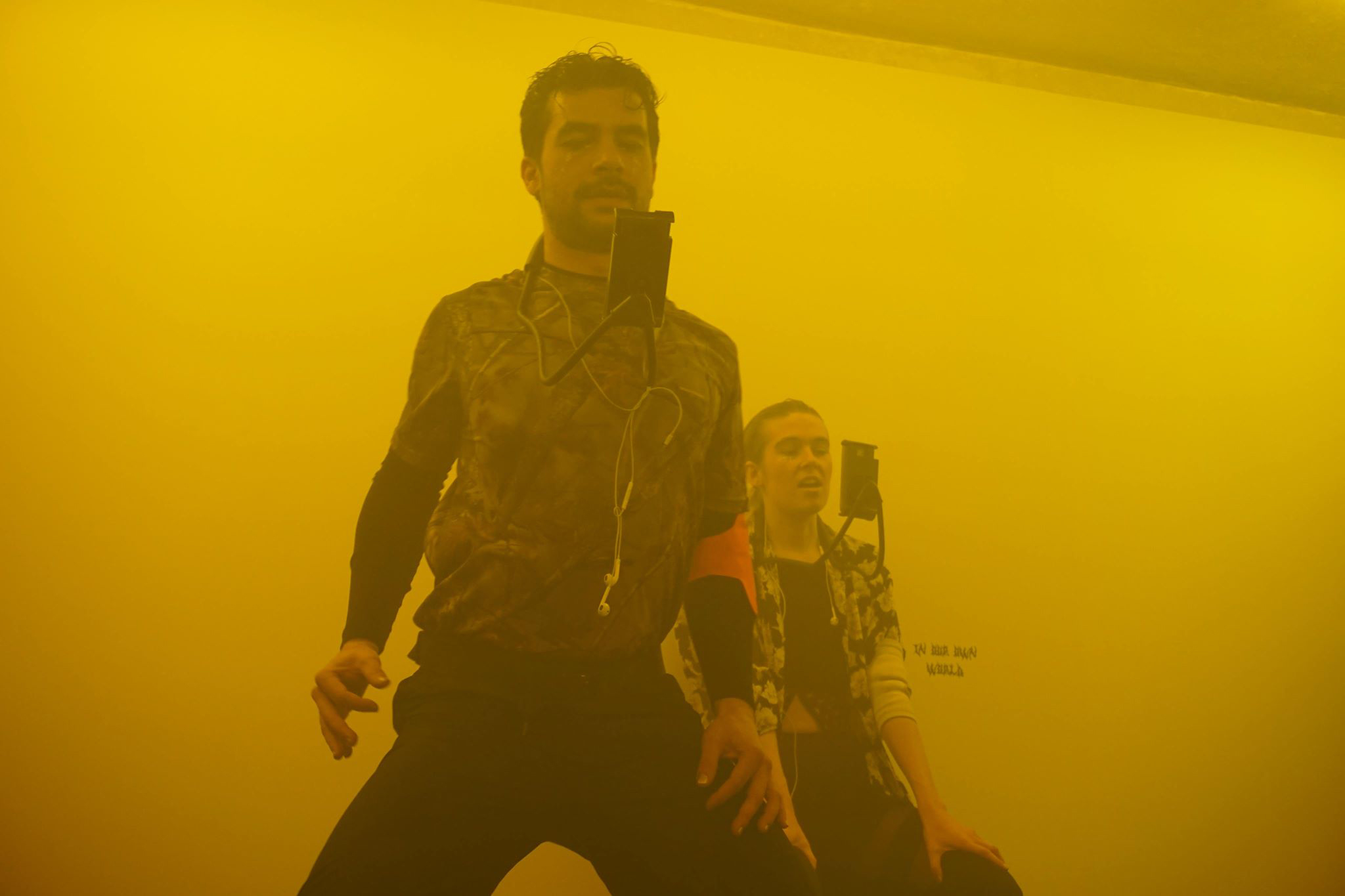 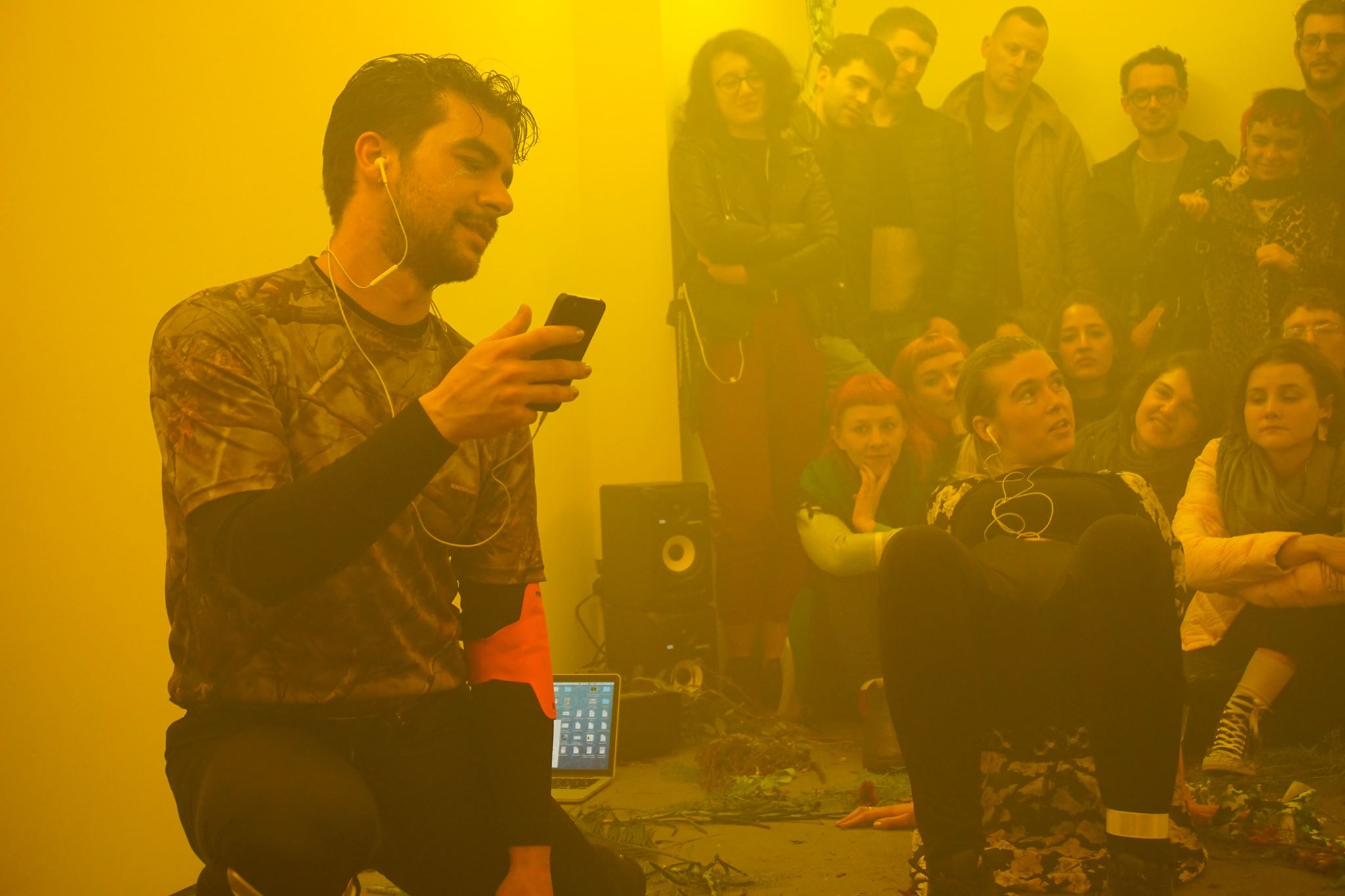 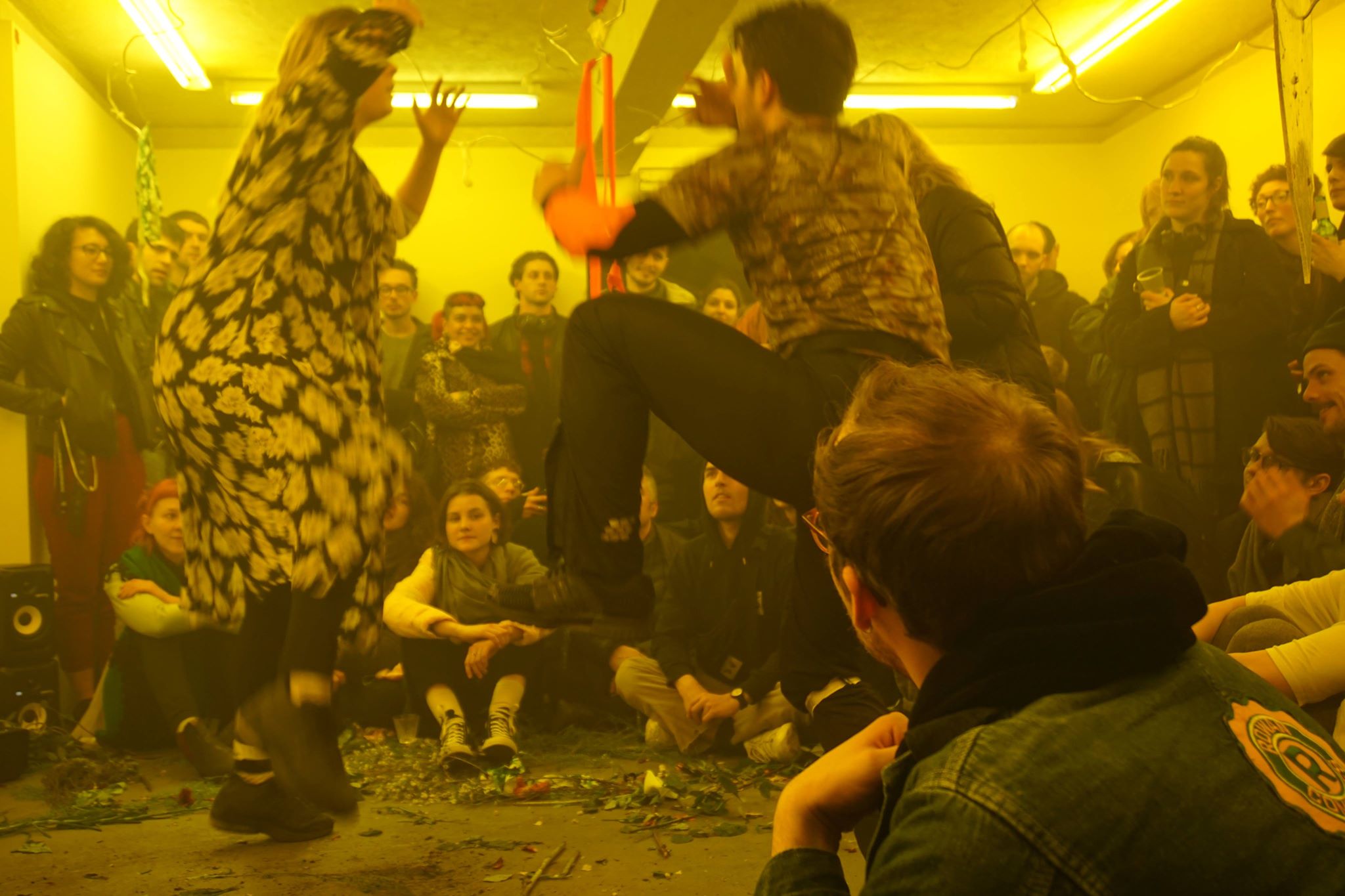 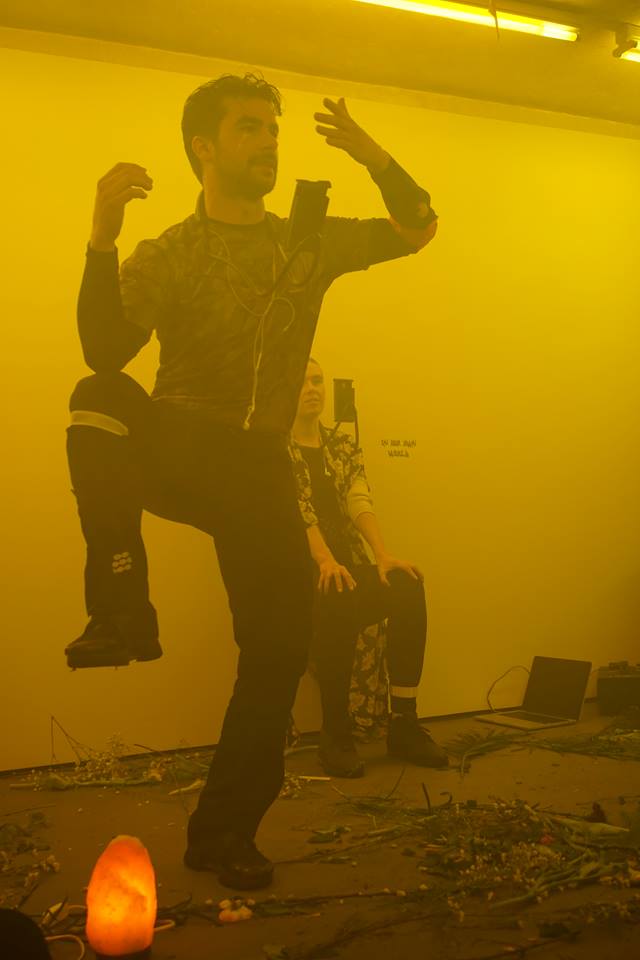