Cyberia, as the Russian aural connotation suggests, is a bleak wilderness, an un-mappable territory. As we take a stroll along the banks of the stream of constantly updated content, avatars appear and persons transmogrify into new characters. This is an unrelenting environment where exposure to torrential hailstorms of information is inescapable. In this flood of information the traveller (user) forms a somewhat hard skin, able to deflect the rain and ice whilst retaining a semipermeable layer to soak up the sun.

The creation of these skins, forms the basis for the online personality, performance or avatar. Layering on over exaggerated perceptions and social hierarchies, schizophrenic digital personas emerge through social media, niche environments and projections of presence across the network. Personal connections vie with impersonal anonymity creating a faux exchange of interactions that can be difficult to put faith in. Schizoid characters influenced through capital's social infiltration of the internet stalk the corridors as adverts become the almost ubiquitous meta-language of the web page. Advertising profiles scan through your digital life, evolving to become repressive logs of big data, profiles available for the right price.

The online personality becomes a representation of Gilles Deleuze's 'body without organs', in both a literal sense, and the interpretation of a different reality constructed from a network of highly tuned components. Deleuze makes reference to this networked landscape when mentioning "the high road to thinking no longer passes through a deepening of human cognition, a migration of cognition out into the emerging planetary technosentience reservoir, into 'dehumanized landscapes ... emptied spaces". Augmenting this world will cause a mutation into a new delirious construction of hyperreality, the user generated content of Web 2.0 offers the dream of designer personalities and character cloning, what also could be described as Nick Land's 'Schizo-technics'.

Part of Deptford X festival and awarded a judges commendation. 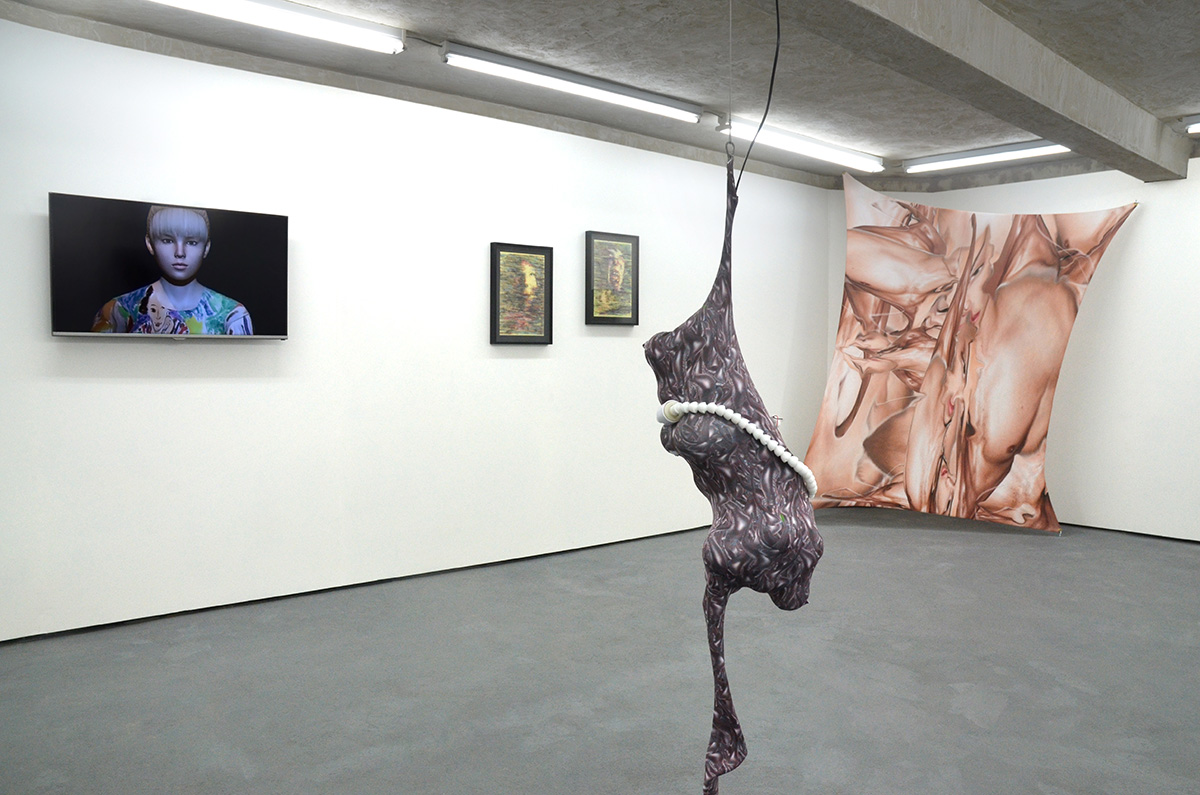 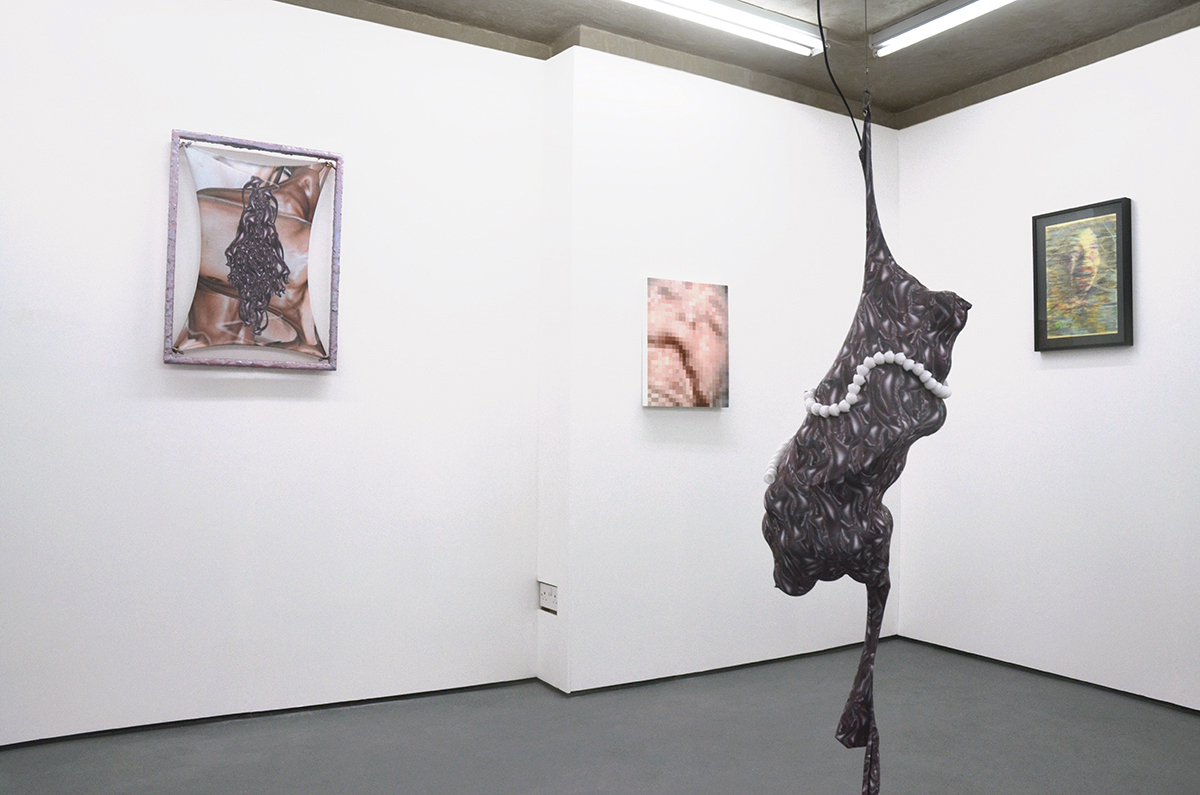 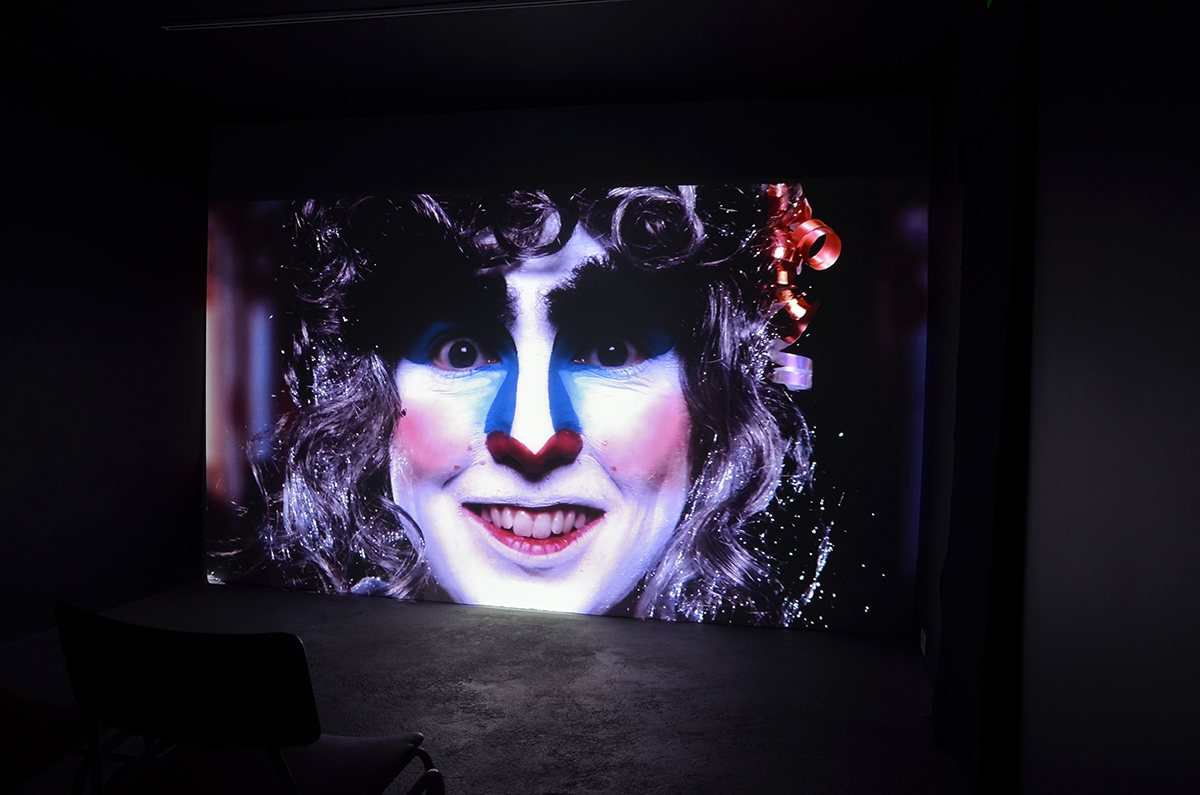 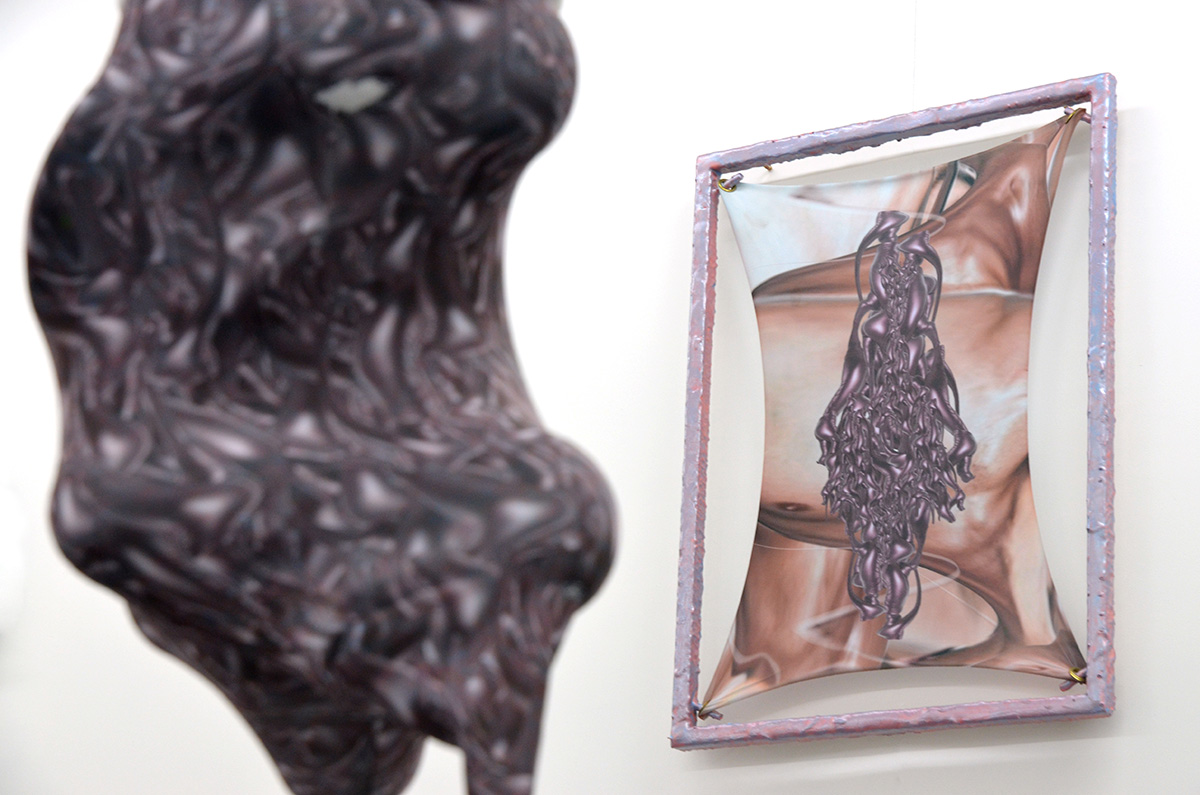 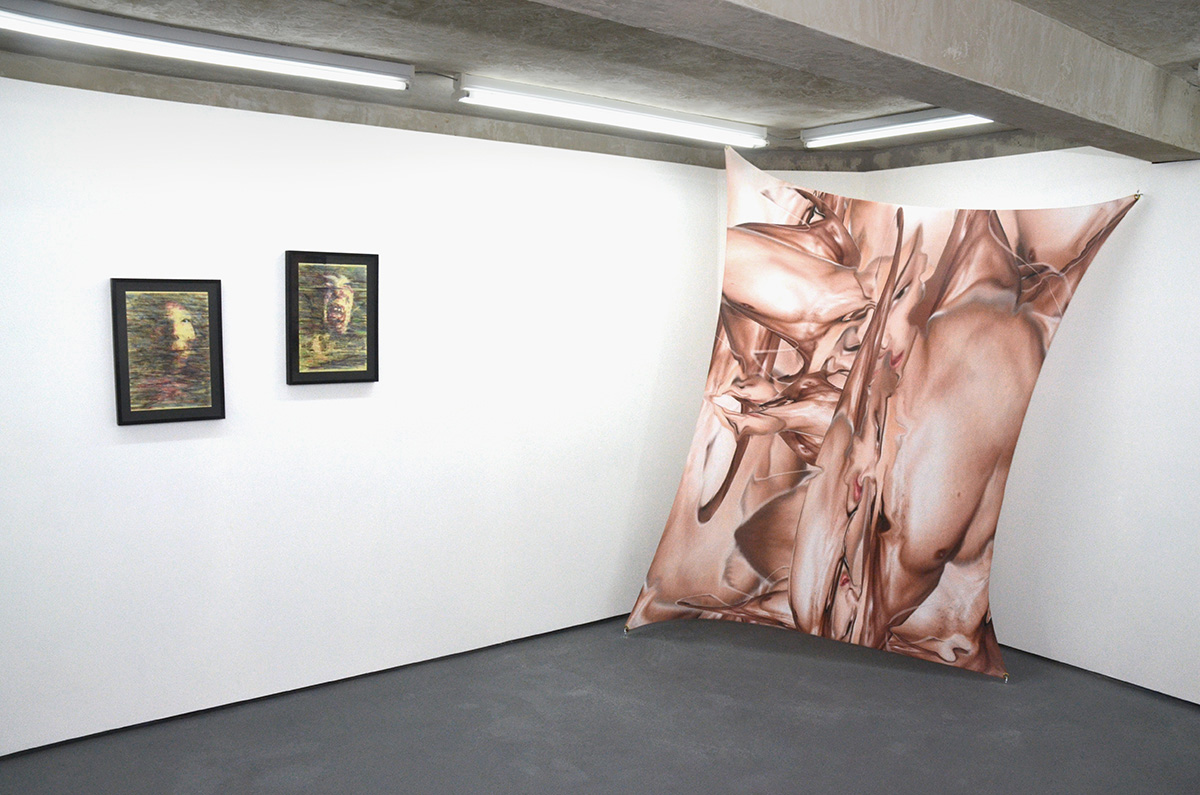 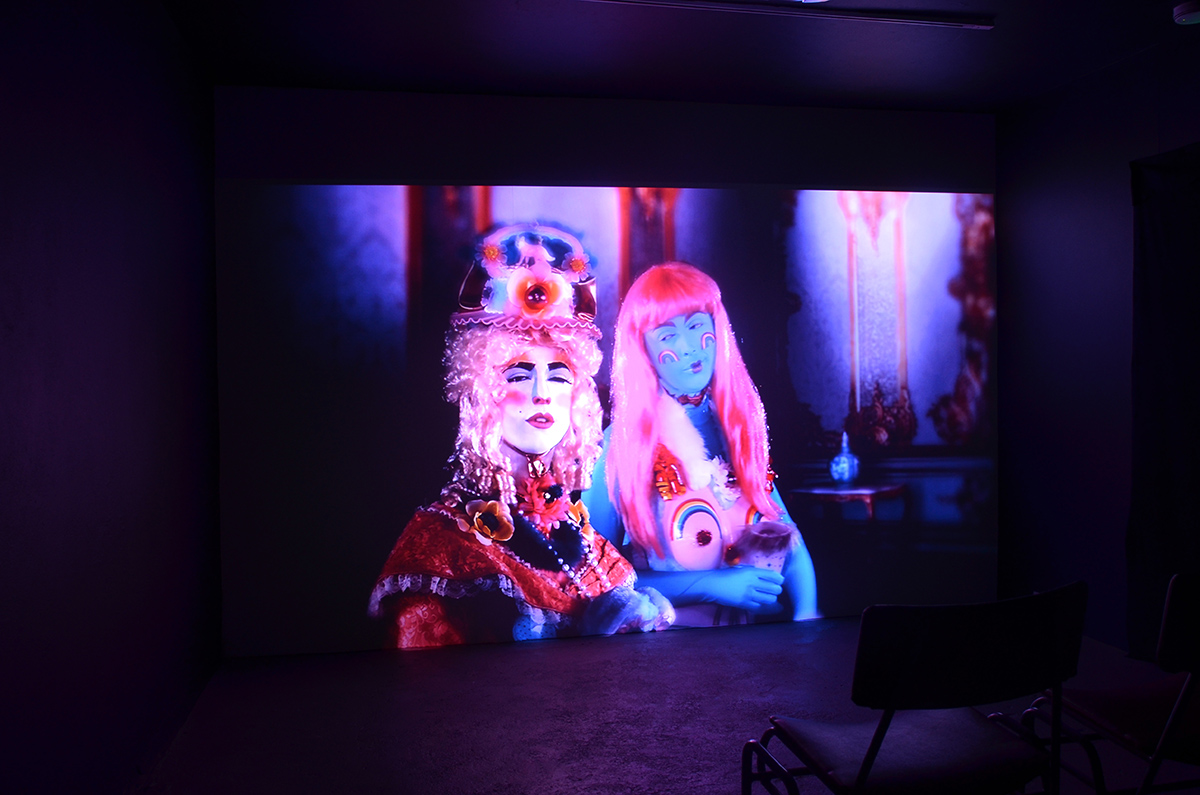 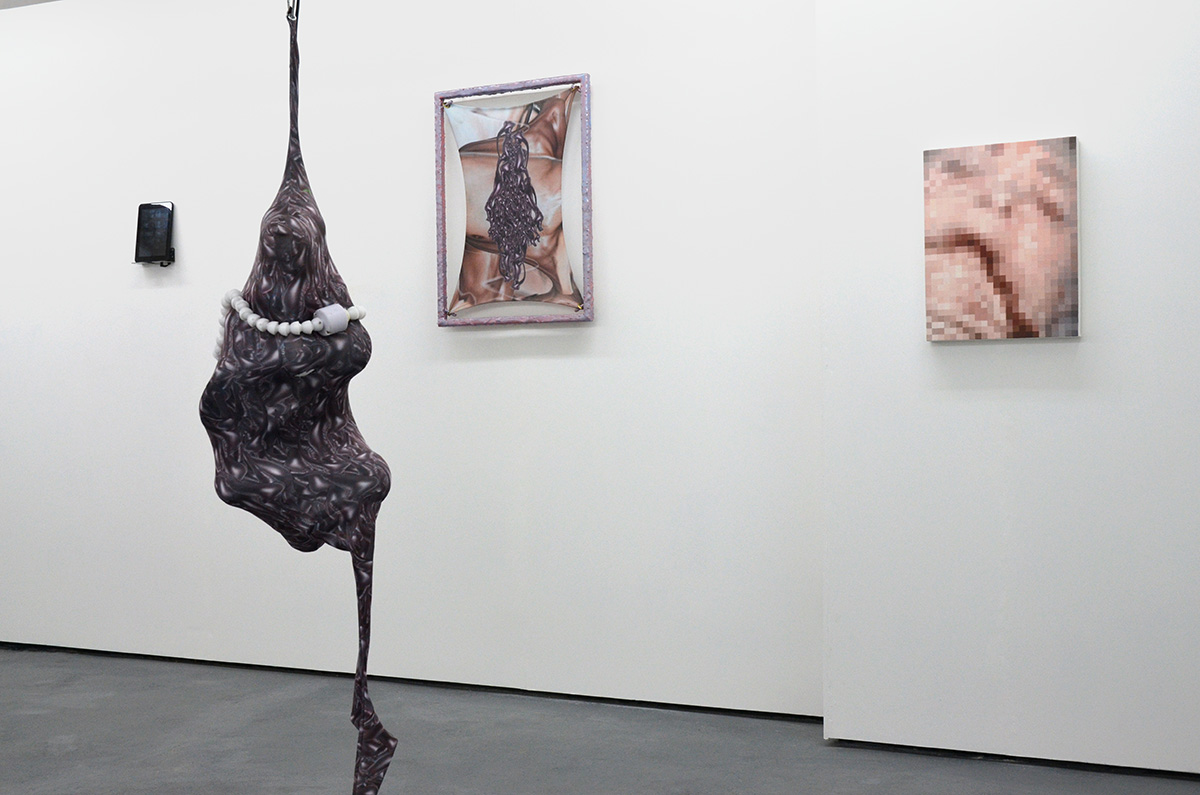 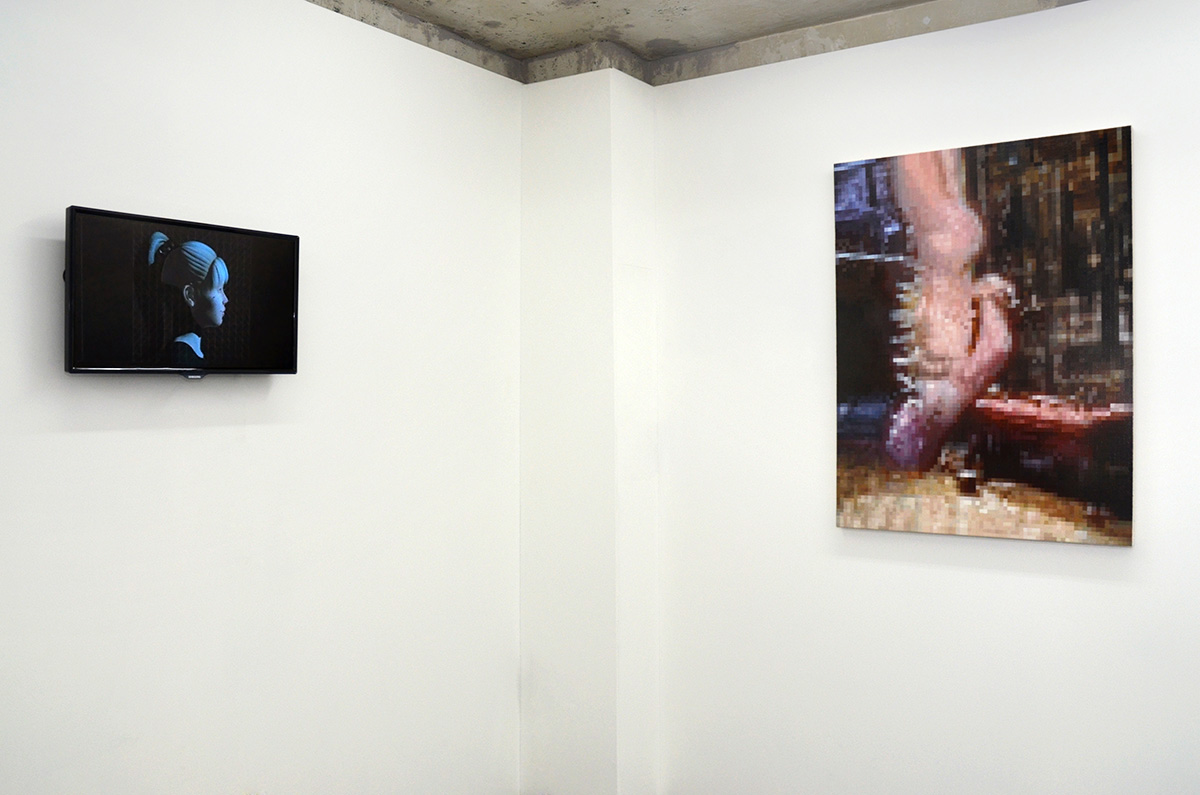 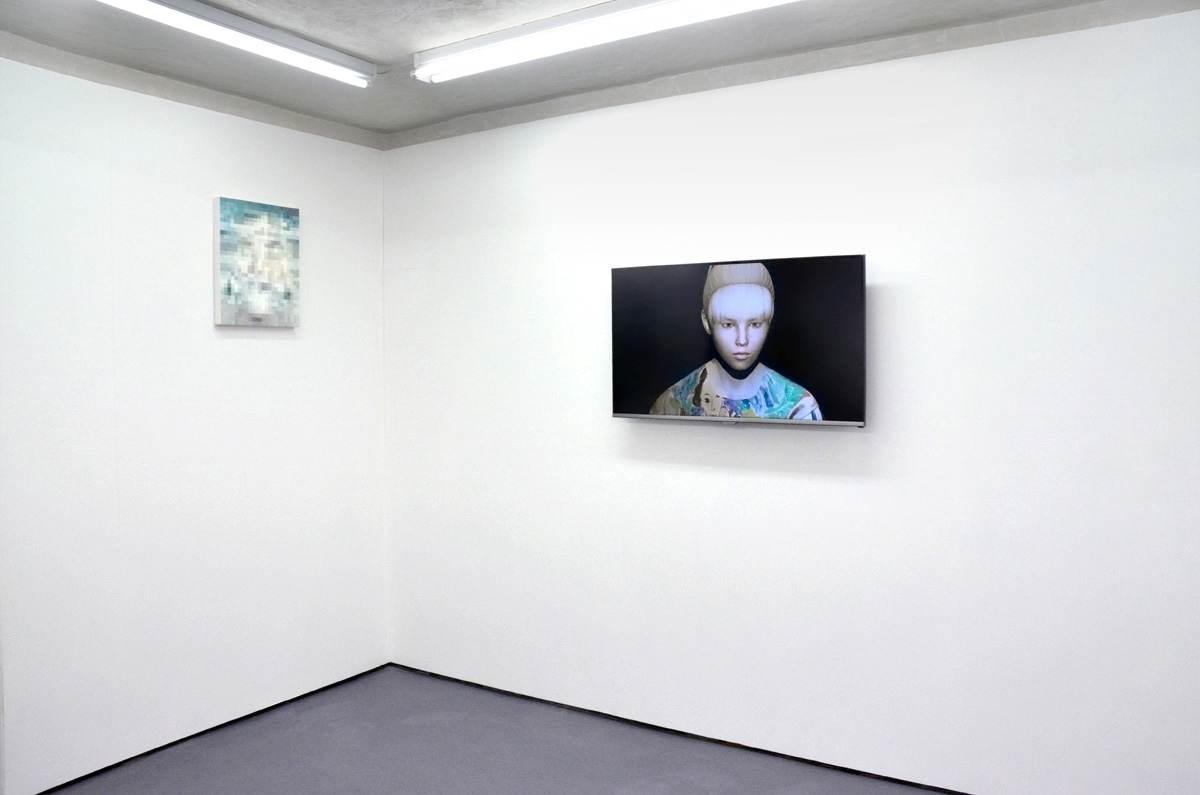