Dead code languages buried with the bleached bones of the pre-post humans speak now from beyond the burial mounds. The nano-rune stones erected in ancient PCB labyrinths left evidence of esoteric knowledge that became digital folklore. Ancient social rituals networked by Neanderthal hardware become redundant forms of a corrupt black magic. These uncovered pagan algorithms speak of a time when archaeological e-waste was smelted and tempered into obsolete tools, hammered with a rock. Geophysical radar penetrates crystallised datacombs of skeletal server stacks haunted by the spirit of singularity. These microlithic totems demarcate a specific port, enter the de-crypt, crack open the sarcophagus, and surf with the mummified glitch warlocks into oblivion.

www.Witchcraft summons the Daemon to the Demon, ritualistic invocations generated from a peer2peer grimoire echo through the deep web. Shortcut to the stone circle and participate in ceremonial sacrifice on the Alt+R, forever committing to the dead data necromancer. Achieve singularity transcendence though shamanic incantation, drink from the poisoned chalice of liquid circuits, wetware ingestion. Poison the soul.

Lost icons in ash form partial transmissions, re-compiled into a .druid file for worship as drone chanting swirls around our heads. An ancient java scripture speaks of occult occulus cults achieving quantum states, this is the past, present and future synchronised as one. The wretched coven of source-code-sourcery wills the destruction of the heathen meme magic. Banished mystics, cursed by rift cataracts babble arcane cyphers in the depths of a download dungeon as the master and slave, entombed together, continue the server-itude in perpetuity.

Gnostic heresy destroyed by capital's materialisation, in turn dissolved by a neo-gnostic salvation of the non-physical world, rebirth in Y2K. #seekyourdemise. LED Enlightenment; made in China, proselytized world wide via shipping lanes as old as time itself [at least Time.V1.62]. The sea has always been constant, but the beaches are now made from capacitors ground down over thousands of years into sand. 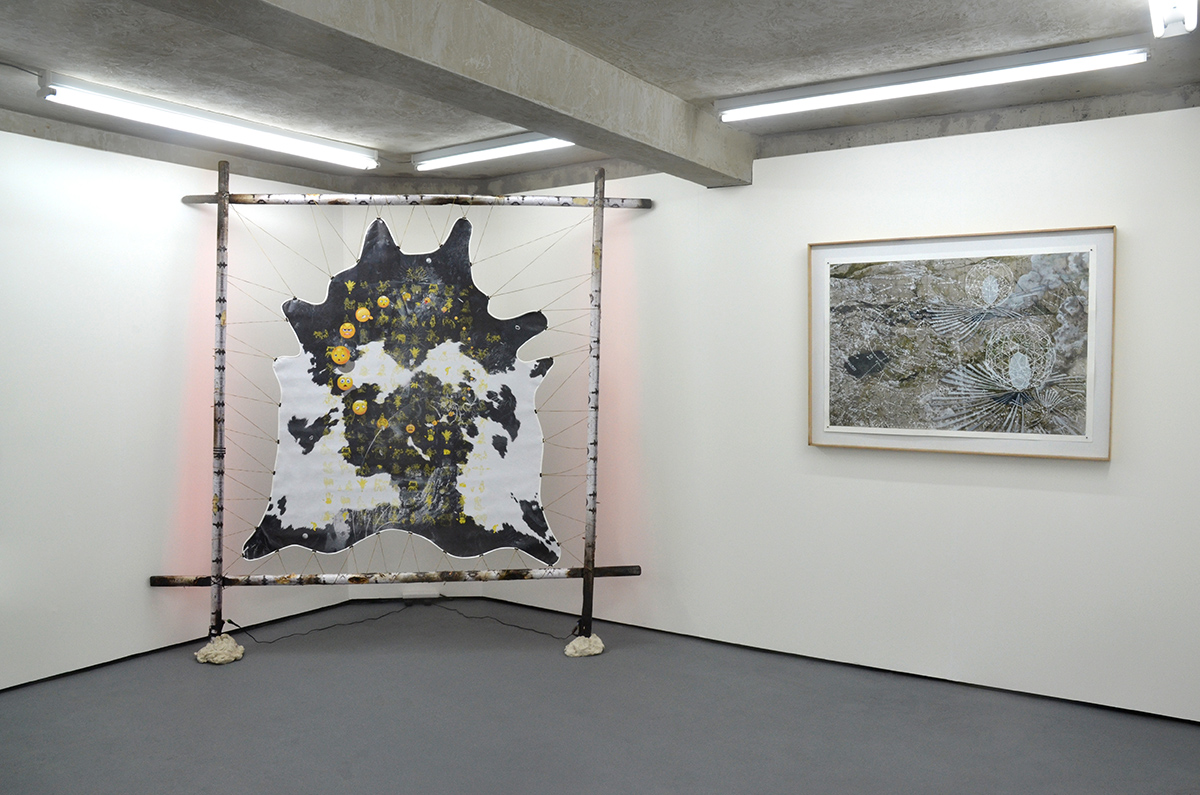 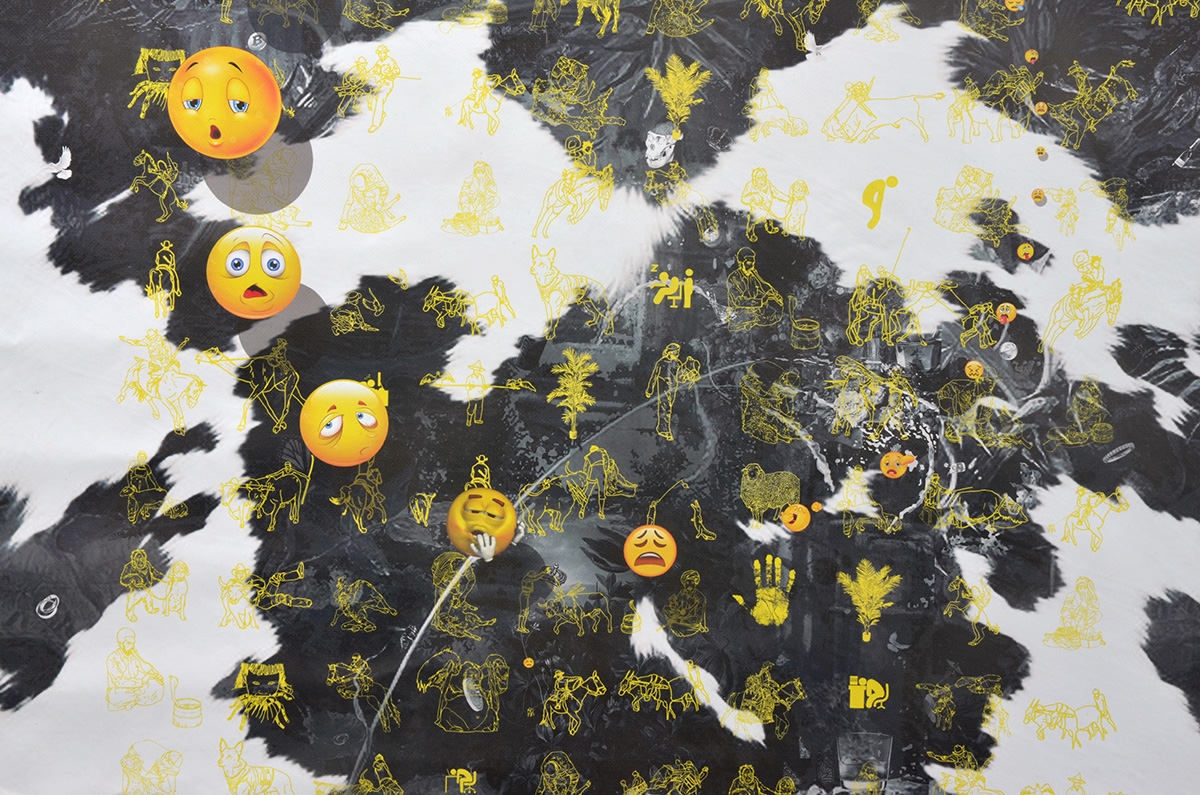 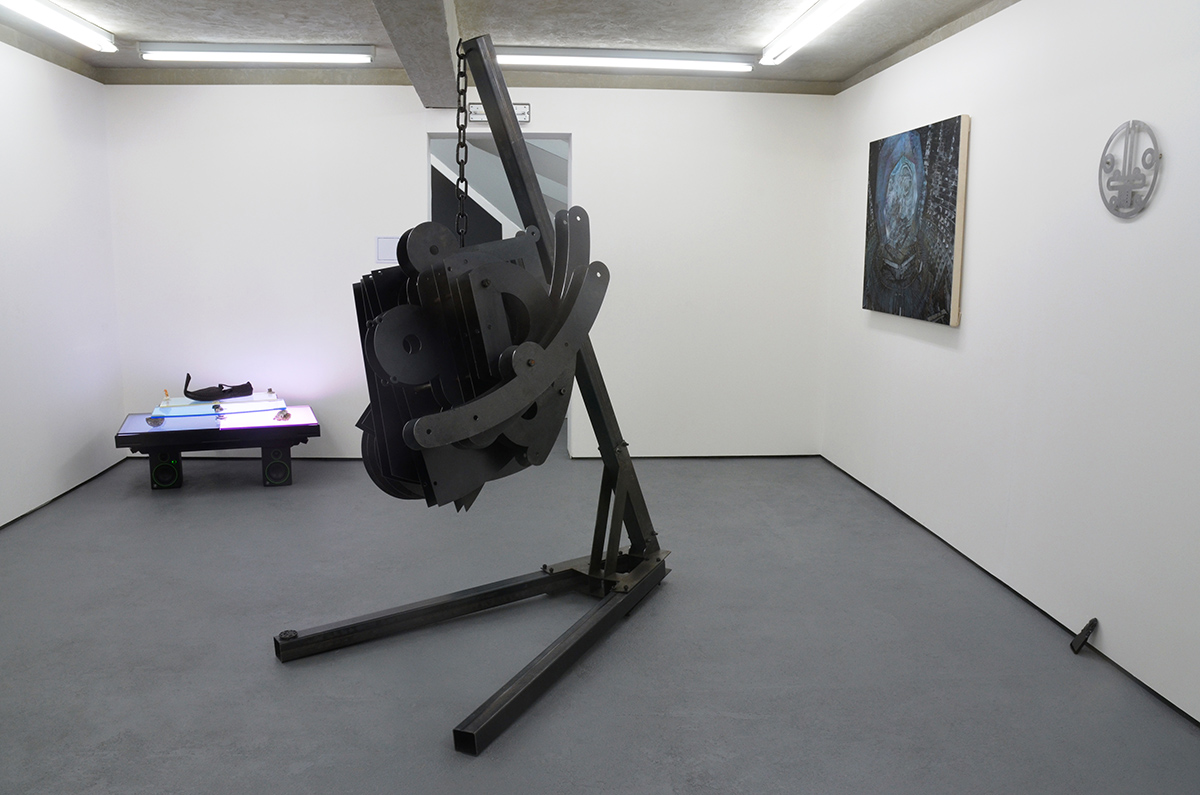 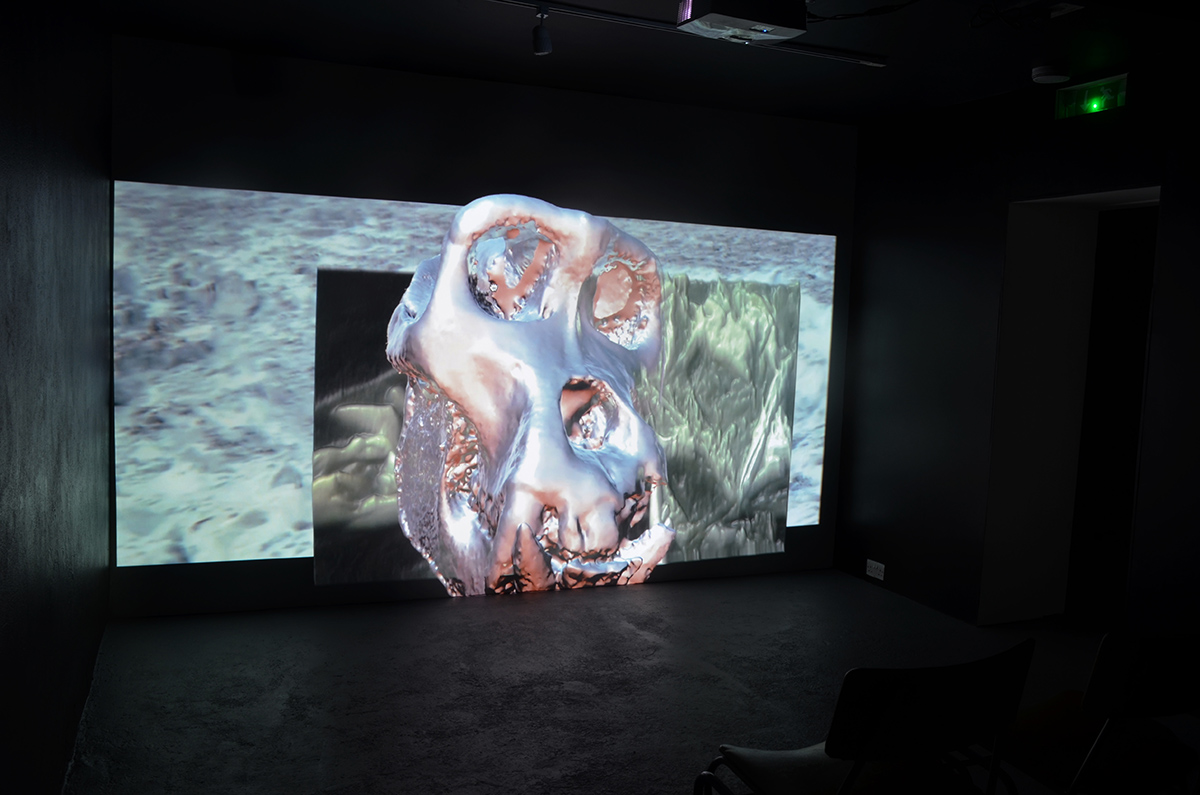 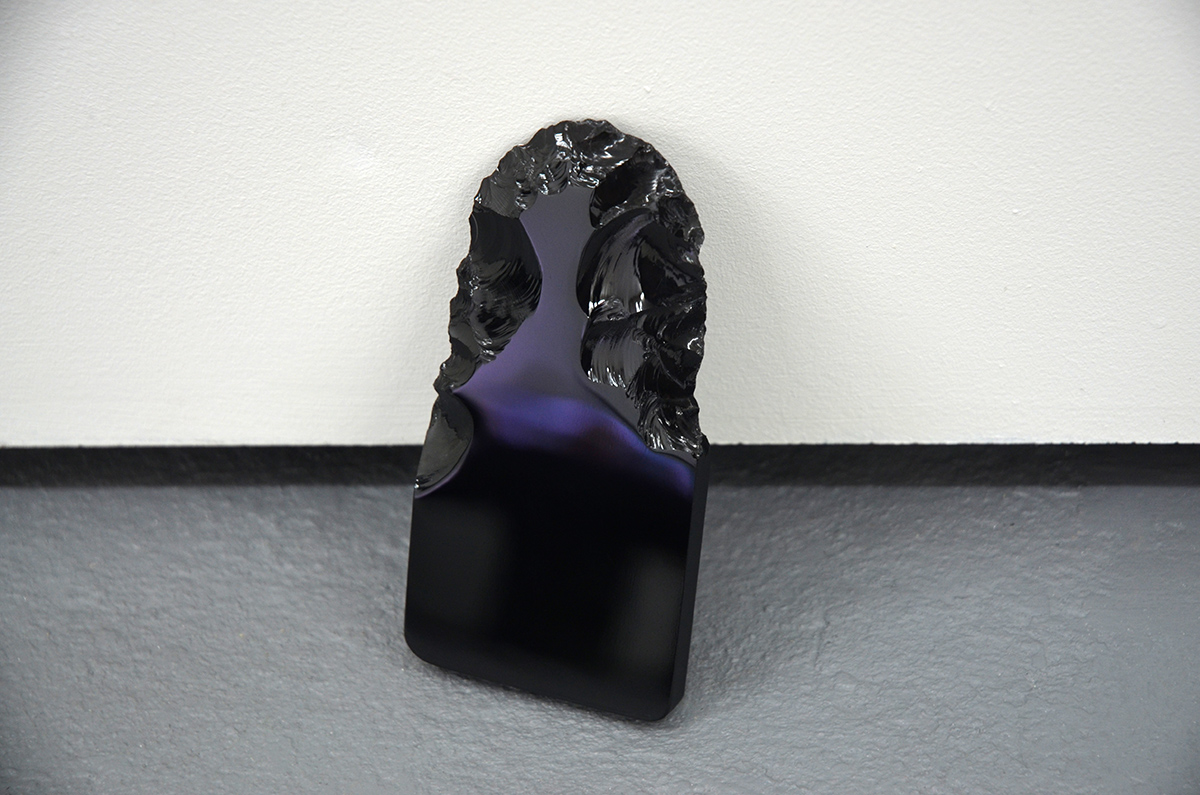 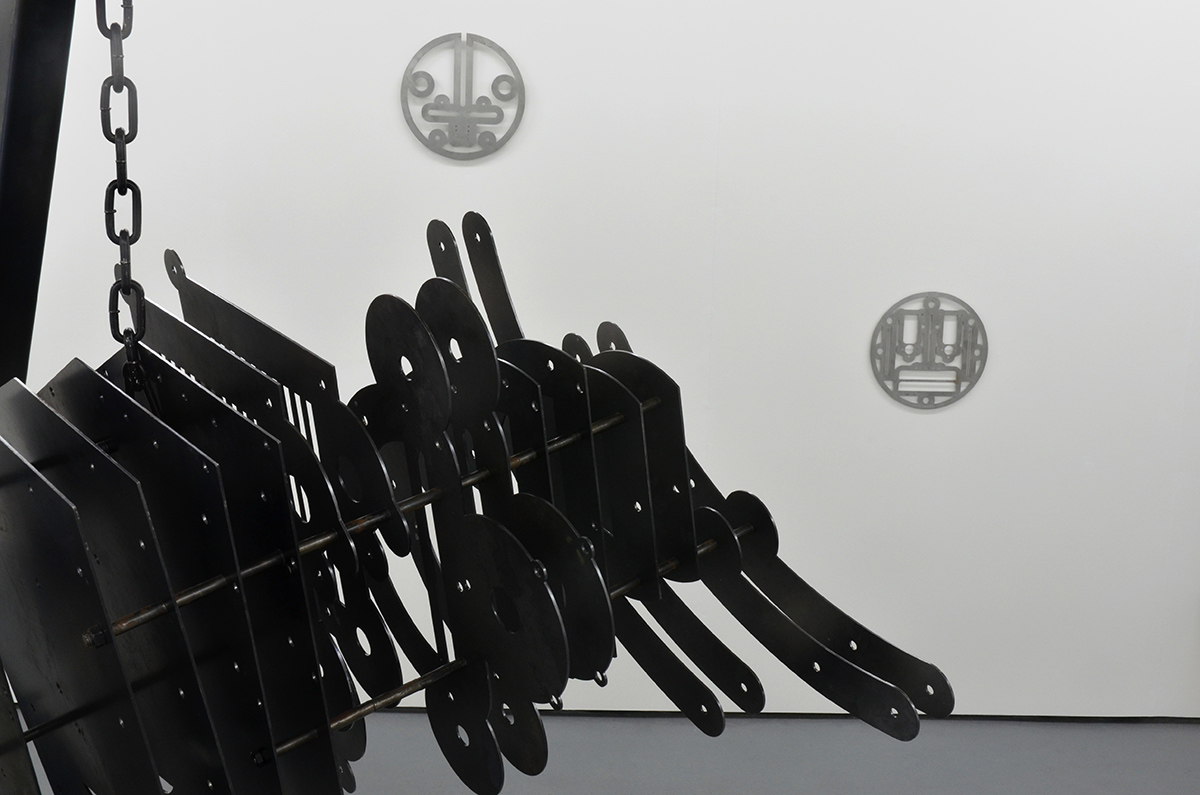 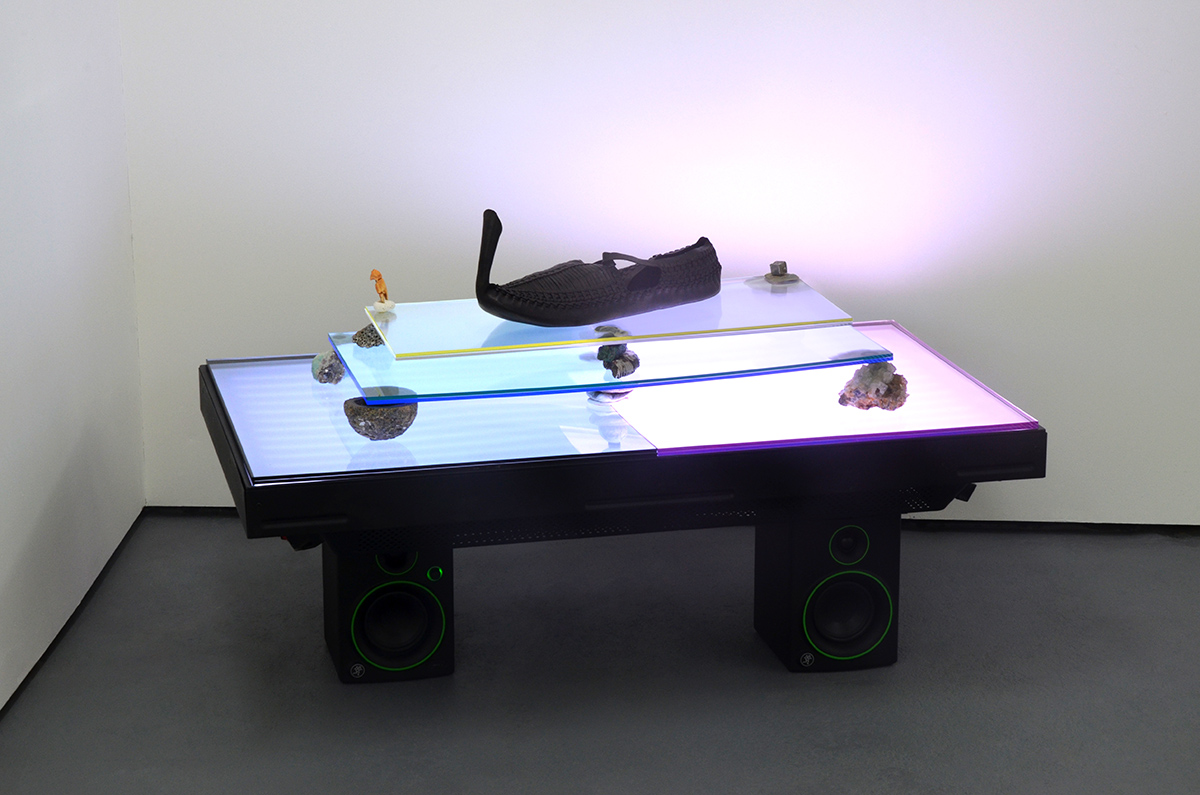 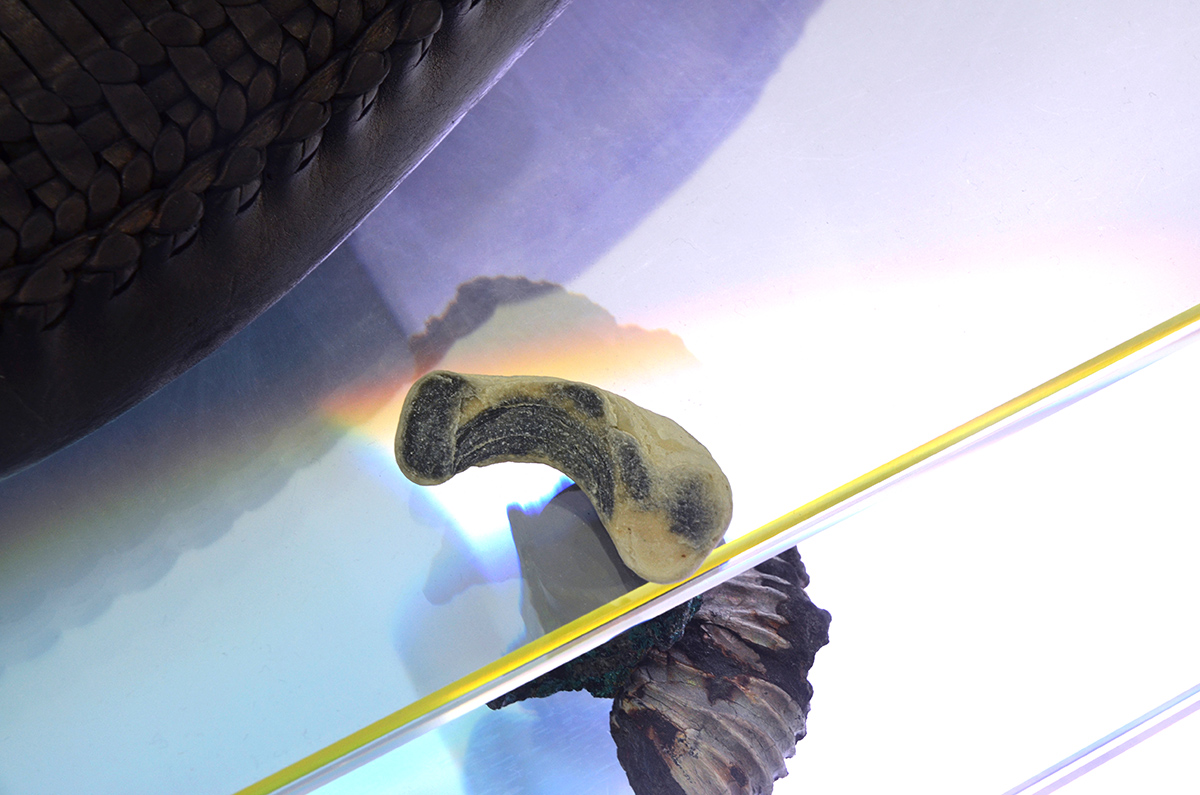 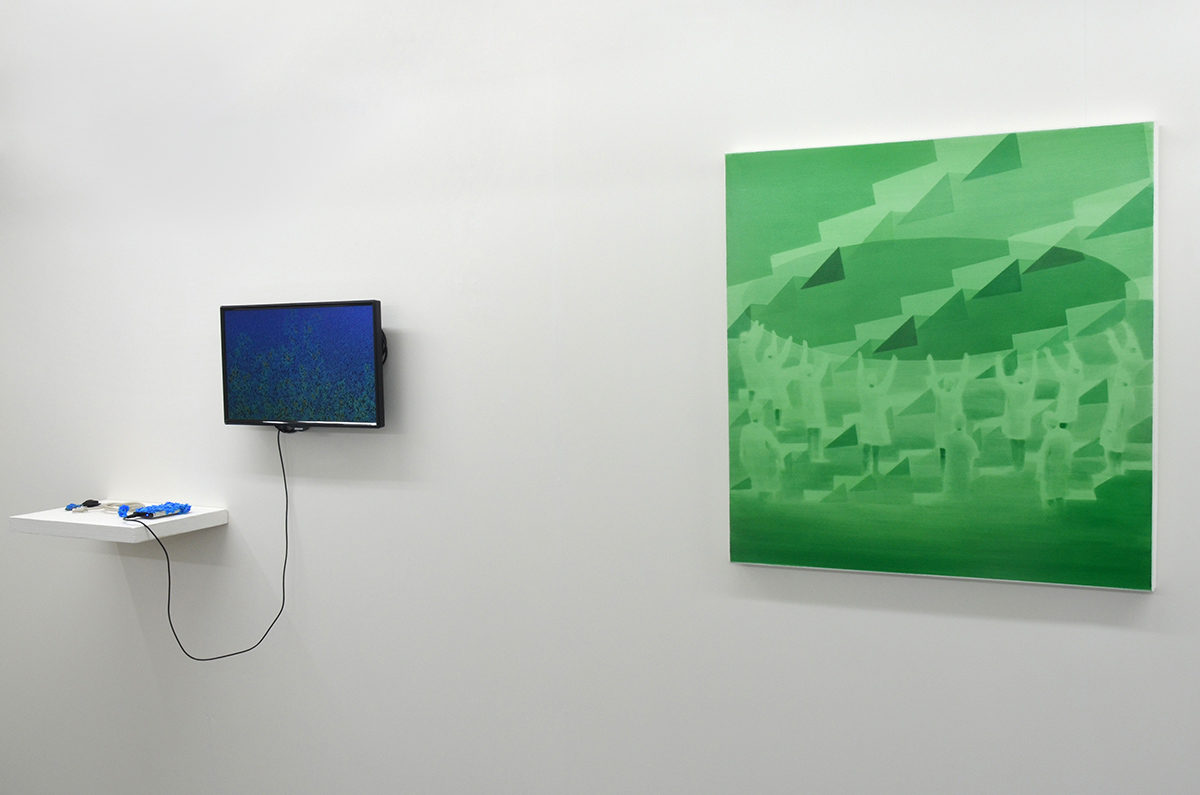 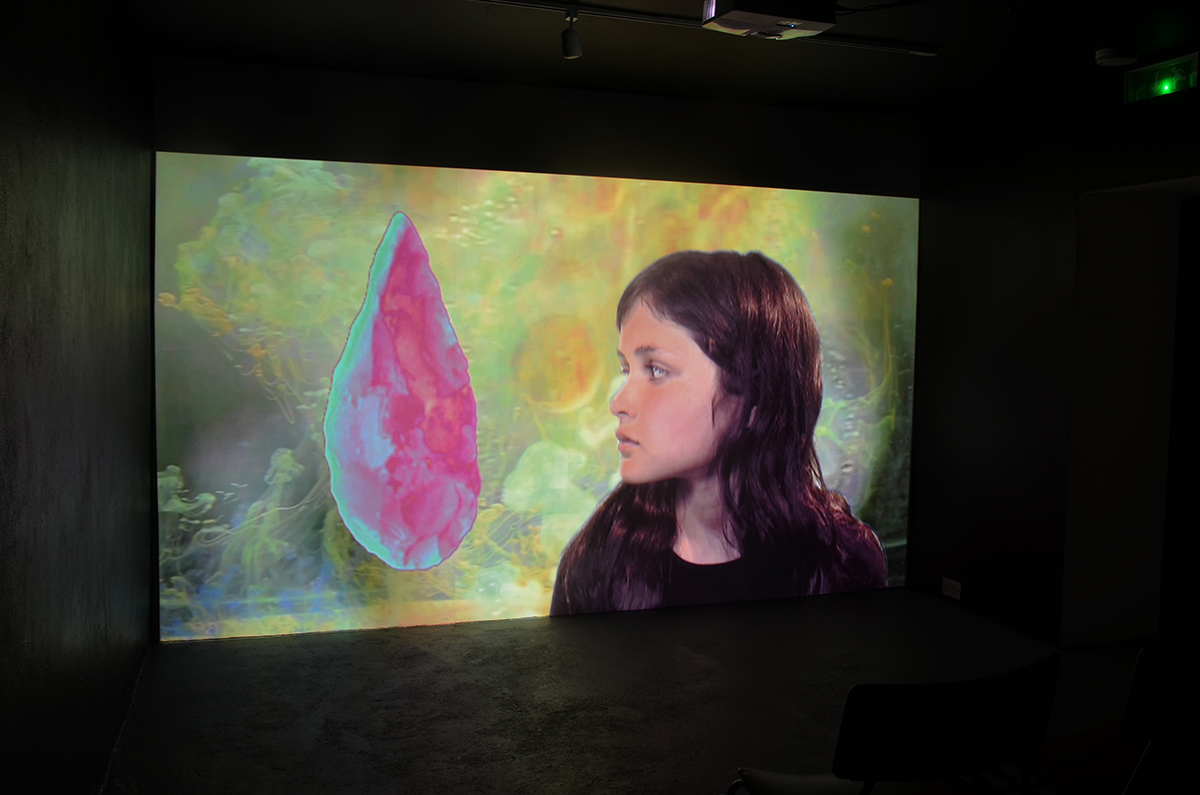 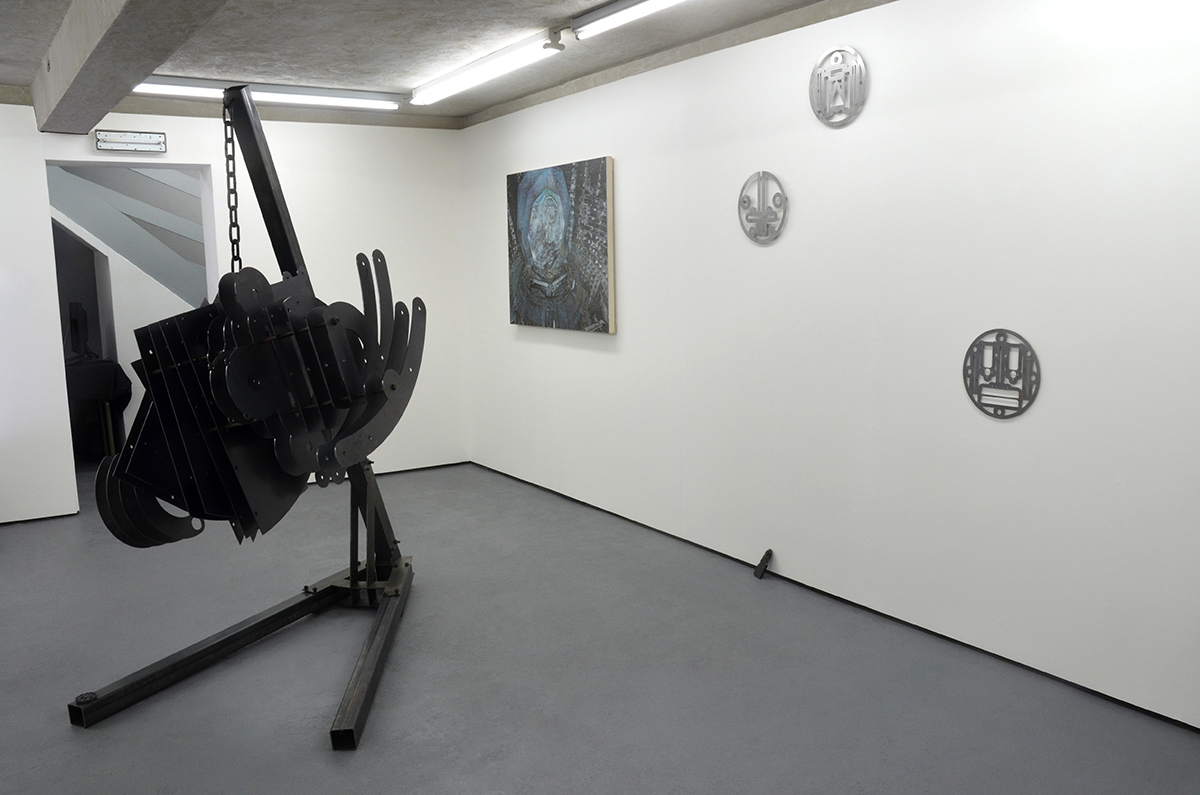 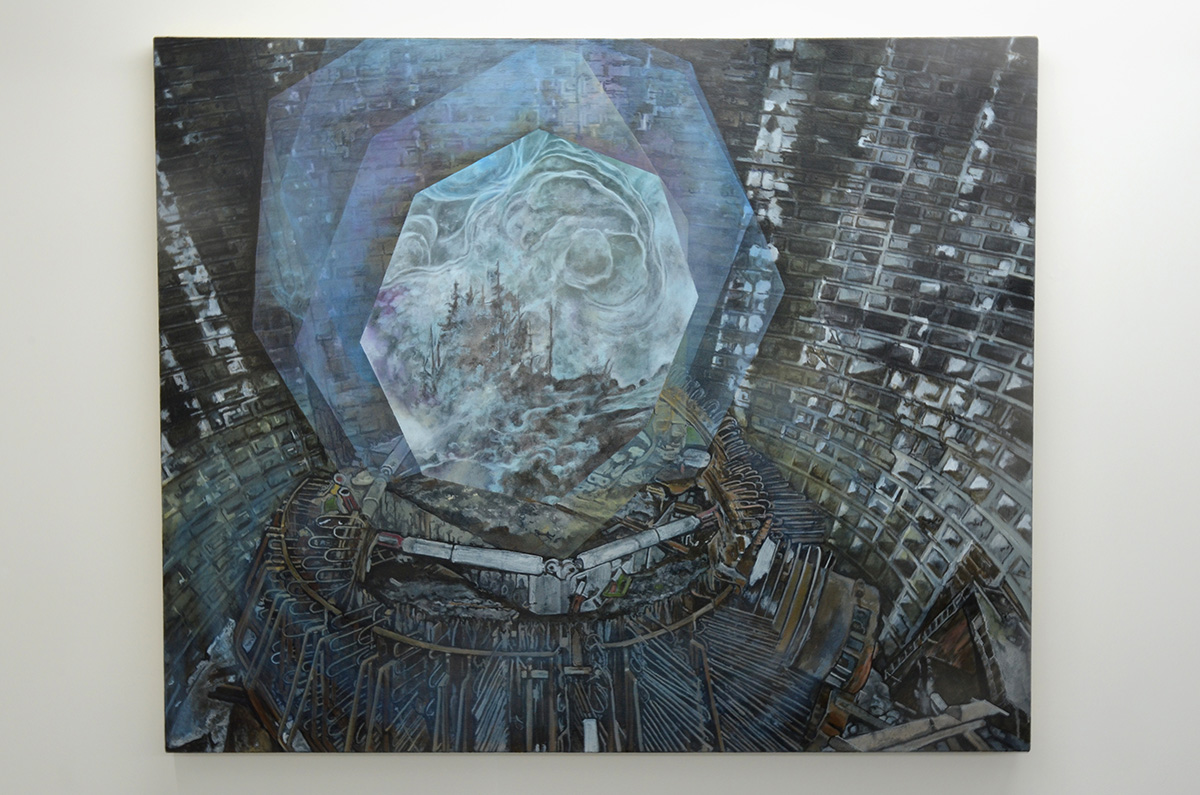 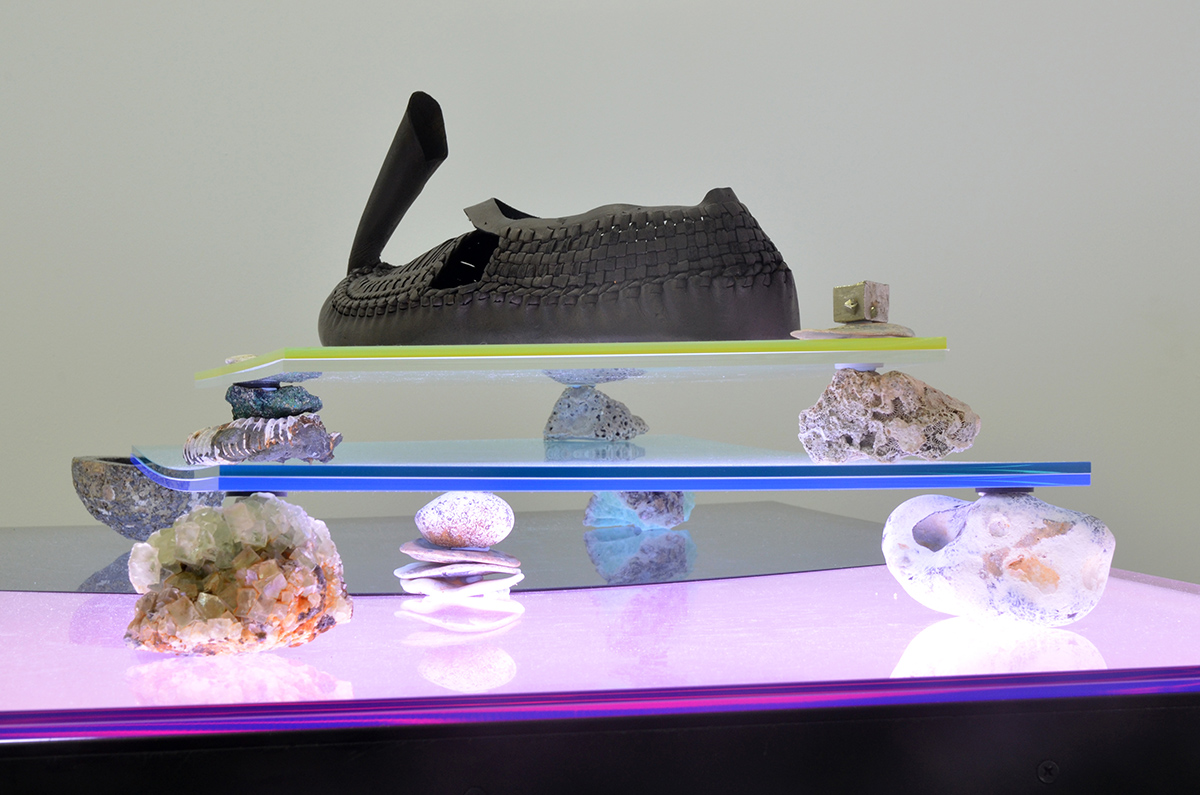 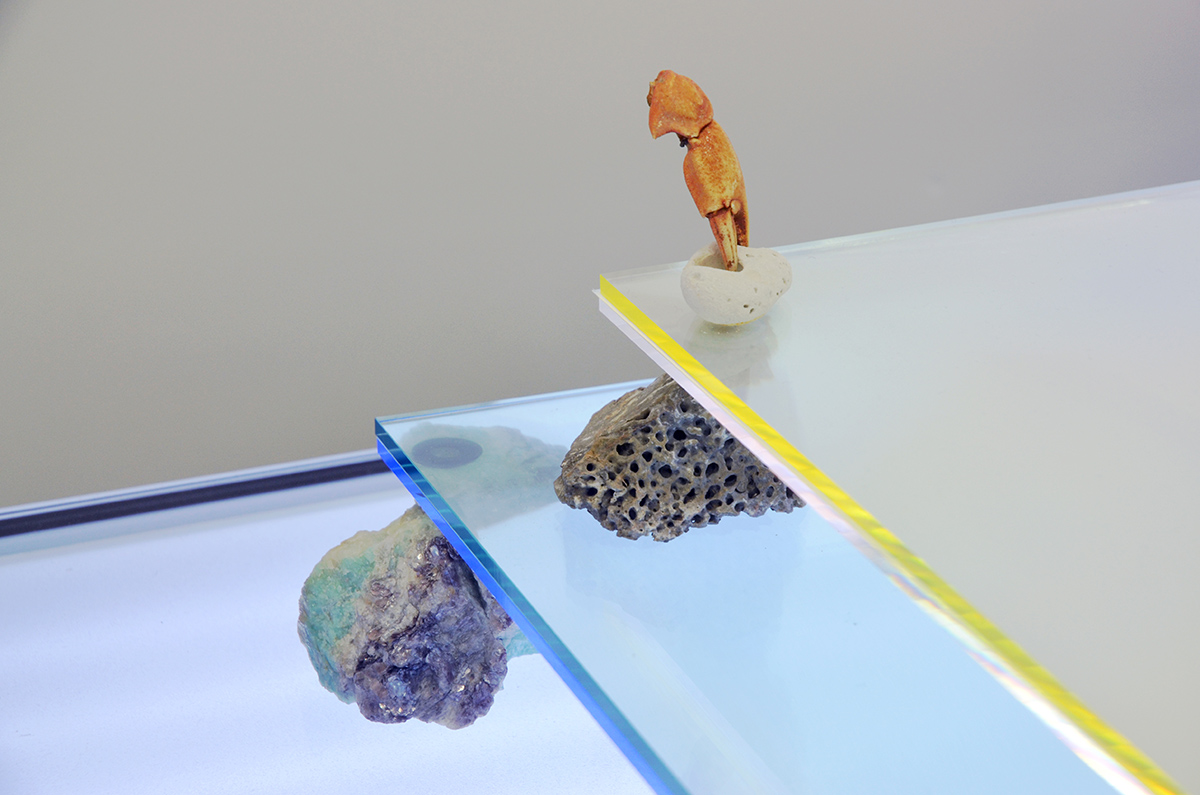 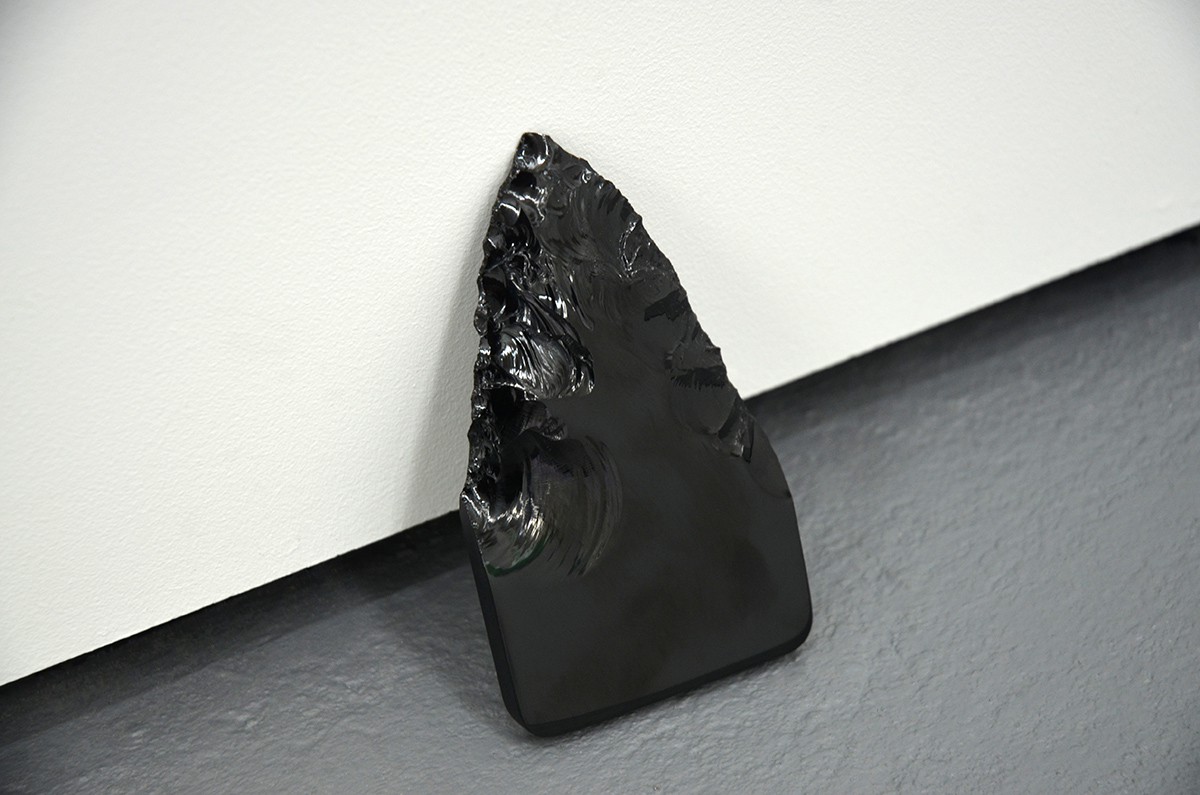 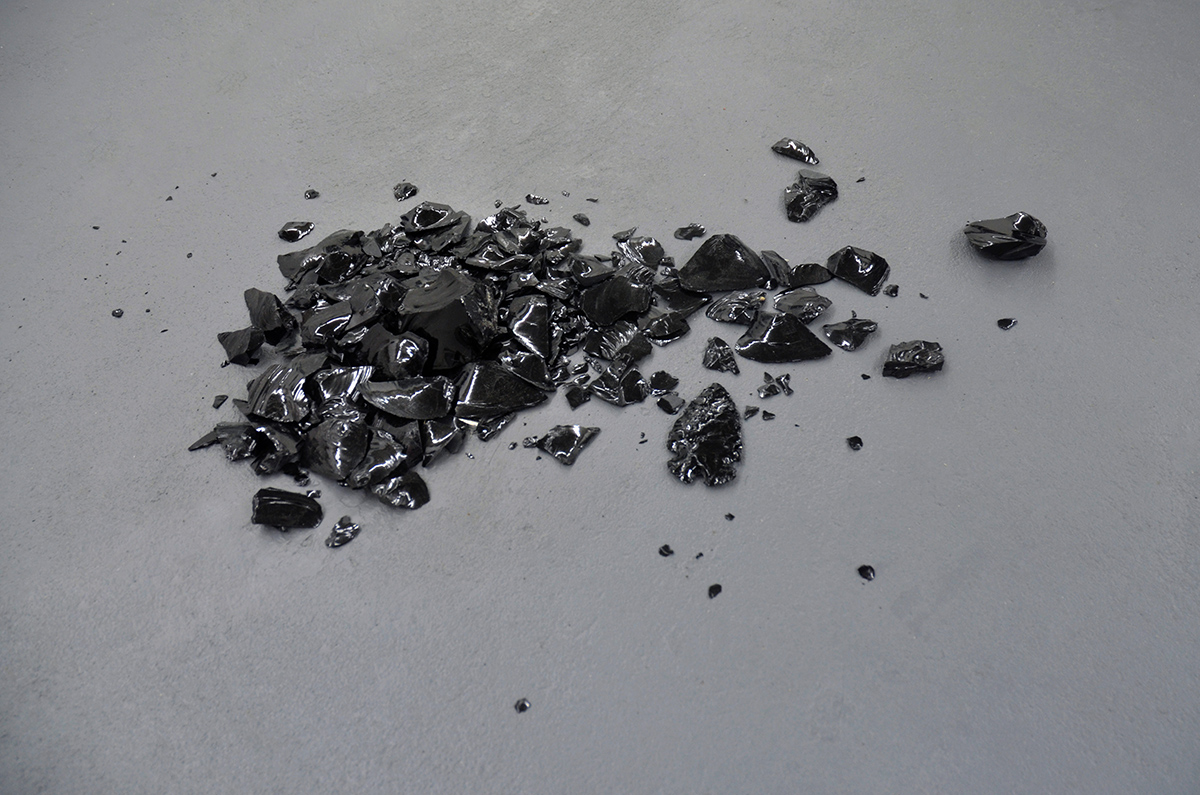 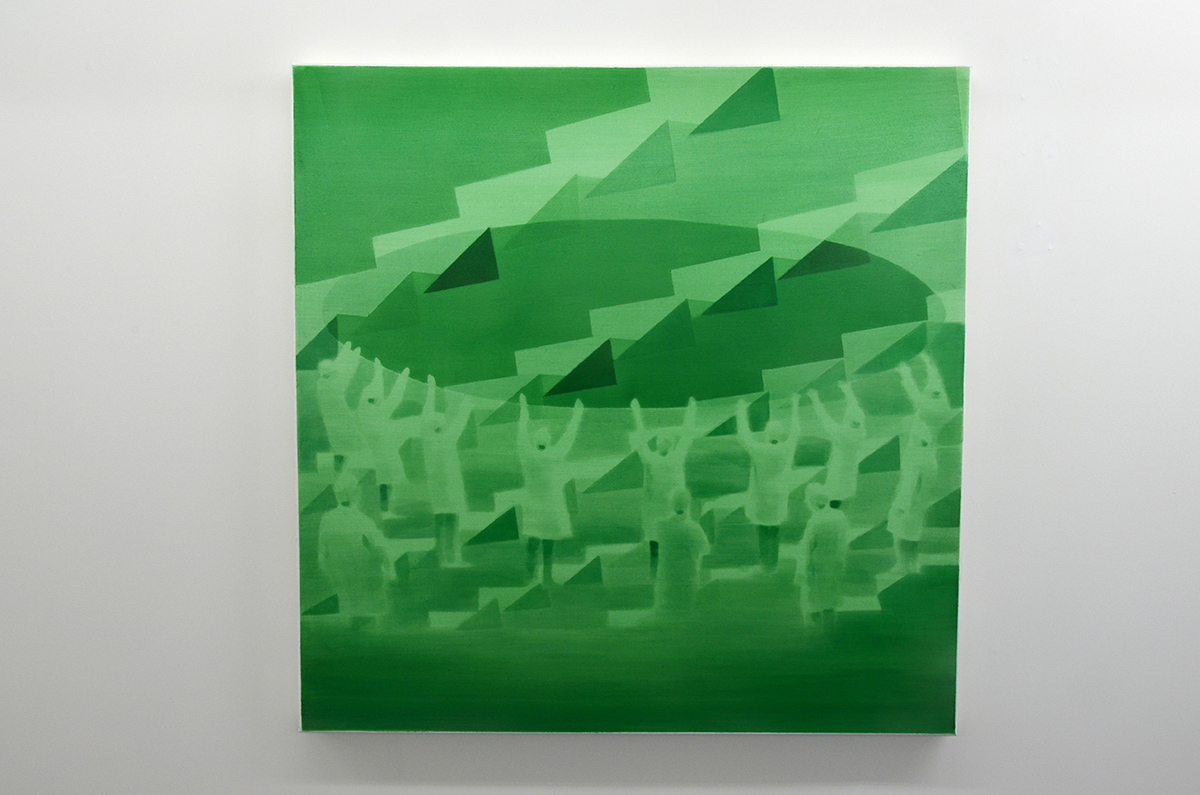 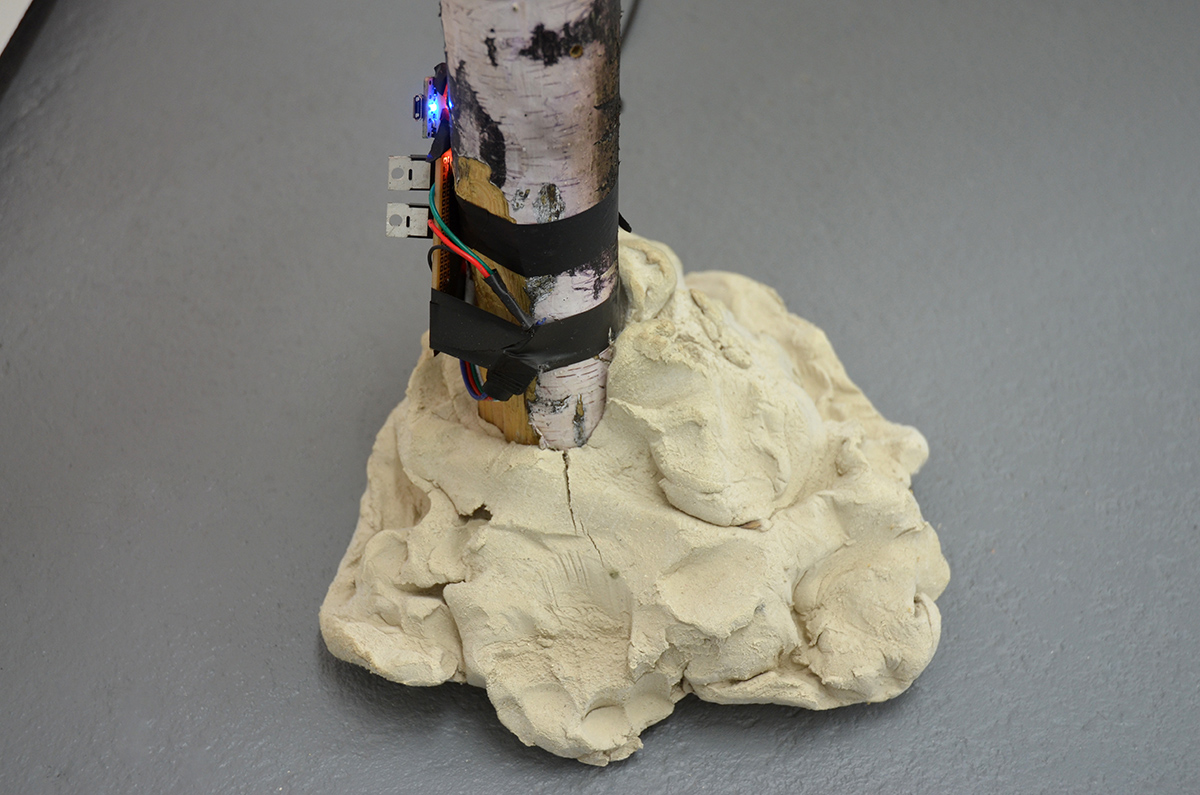 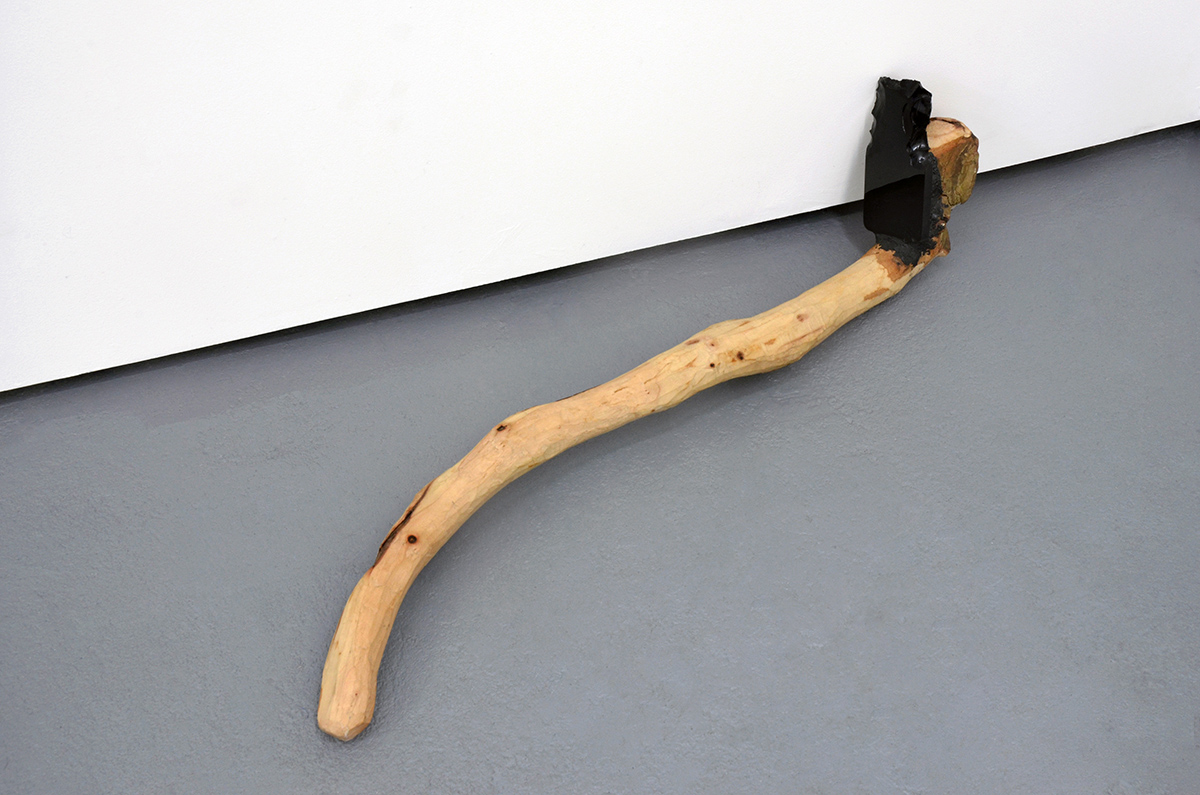 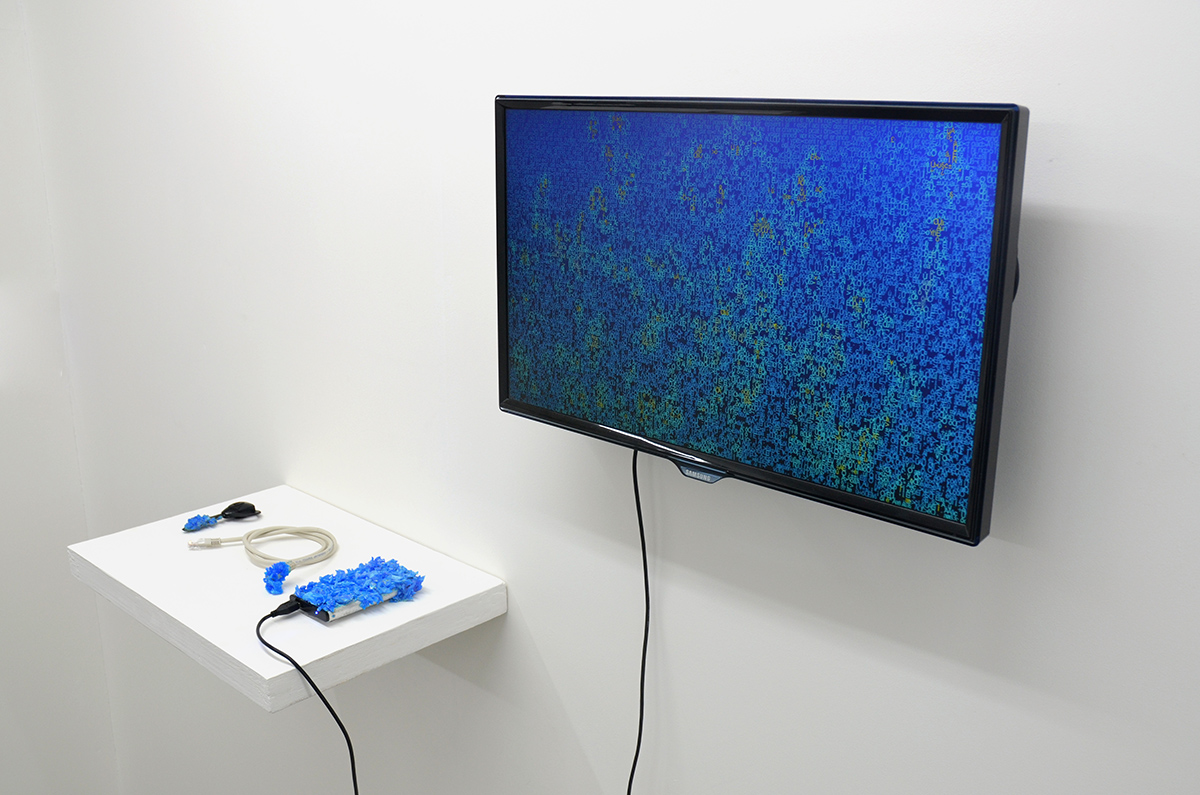