Island of the Real


“The Virtual is no longer the potentially real, as once it was. Non-referential – orbital and exorbital – it is never again intended to meet up with the real world. Having absorbed the original, it produces the world as undecidable.” Jean Baudrillard - Impossible Exchange, 1999.

The undecidable world, built from synthetic models and simulated optics. Science Fiction wrote the base code for an artificial experience, and now it manifests in our minds. This is a materialised hyper-reality where science has now created its own fictions, substituting the real. Spatial cloning systems created by connected hosts and clients formulate speculative corporeal parameters. These interactions criss-cross the framework of Zachary Eastwood-Bloom's hidden infrastructure, presenting a compelling external clarity, that hides intrinsic complexities.

Pylons electrify the ghost infrastructure that bends reality into an assemblage of tangled nodes. This network is an archipelago that contains the Island of the Real, surrounded by an ocean of liquid reality flowing between fraudulent simulacra and temporal voids. The anti-real slips into inorganic streams of consciousness, complicit with the metamorphosis; this is where the mirage appears.

The vistas over this environment outline a mysterious island somewhere in the human psyche. Upon arriving at the shores of James Moore's 'Lost Coast' we can travel inland to 'Mount Analogue' and to the entrance of Plato's Cave. The cave is an allegory where prisoners inside mistake the appearance of shadows that are created for them by their masters as reality, not knowing what is the true reality outside the cave. Plato also says that the image lies somewhere within the 'third nature'; the point of intersection between the light emanating from the object and the light from the eyes. With Plato, it is the idea that is the real, the original model, while the actual objects we perceive are mere copies.

At the base of the mountains lies Baudrillard's 'Desert of the Real' where the sun of a postmodern plurality beats down hard. If you can even survive the desert you may come across a winding dust track that leads down the Uncanny Valley to the crossroads of a re-programmed exchange, where the neo-real synthesis has already begun. This trompe l'oeil trickery is to become ubiquitous, except the eye is now probably a prosthetic and what we are looking at does not exist. 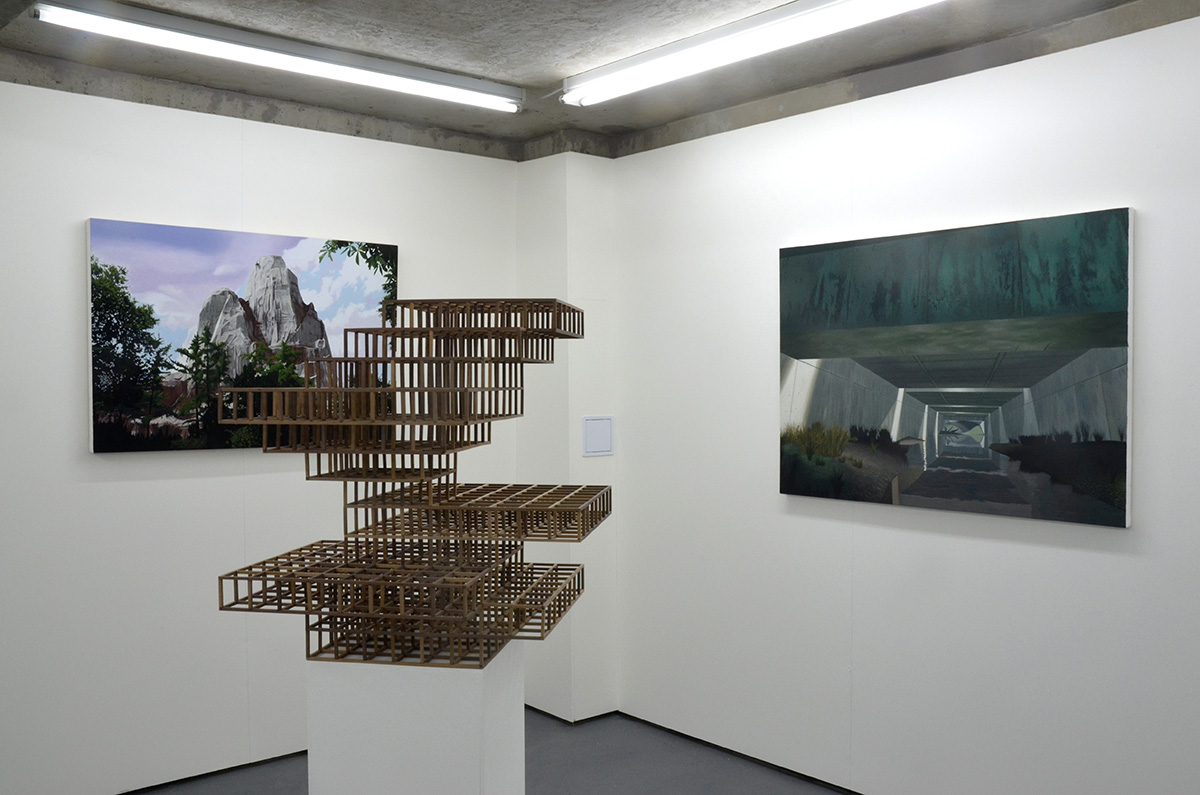 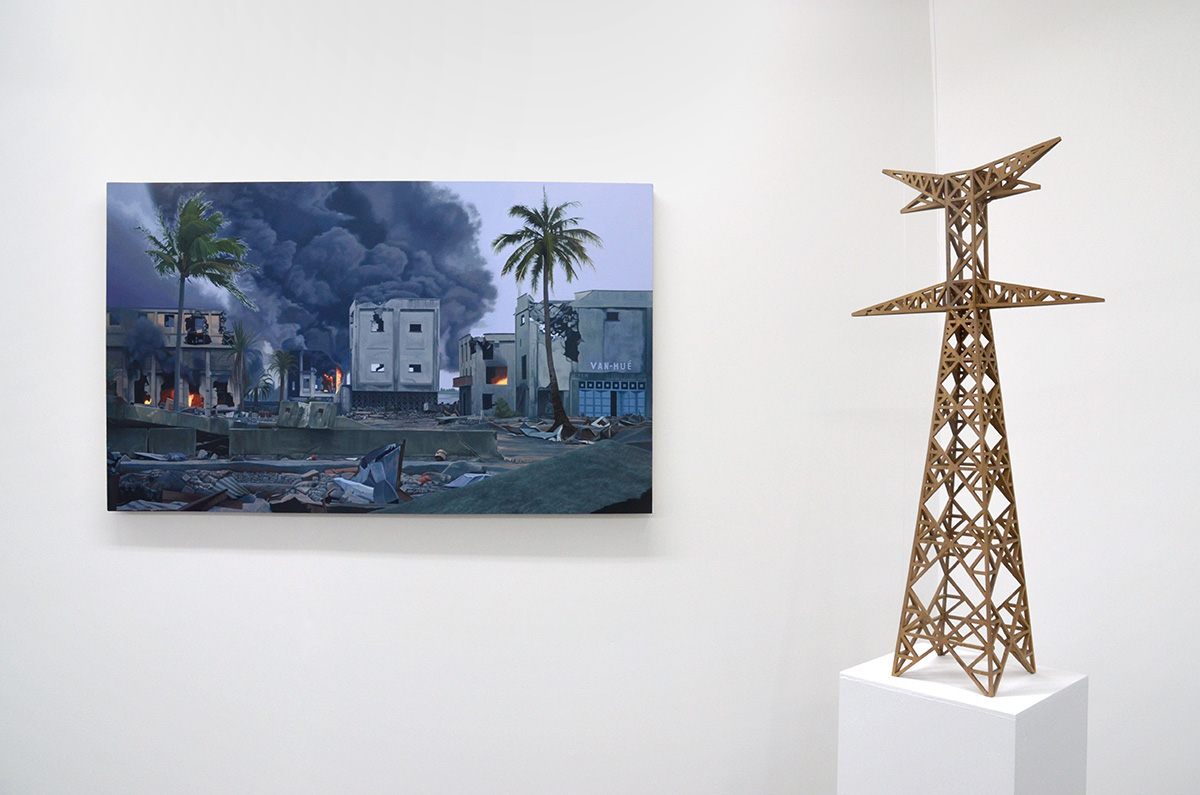 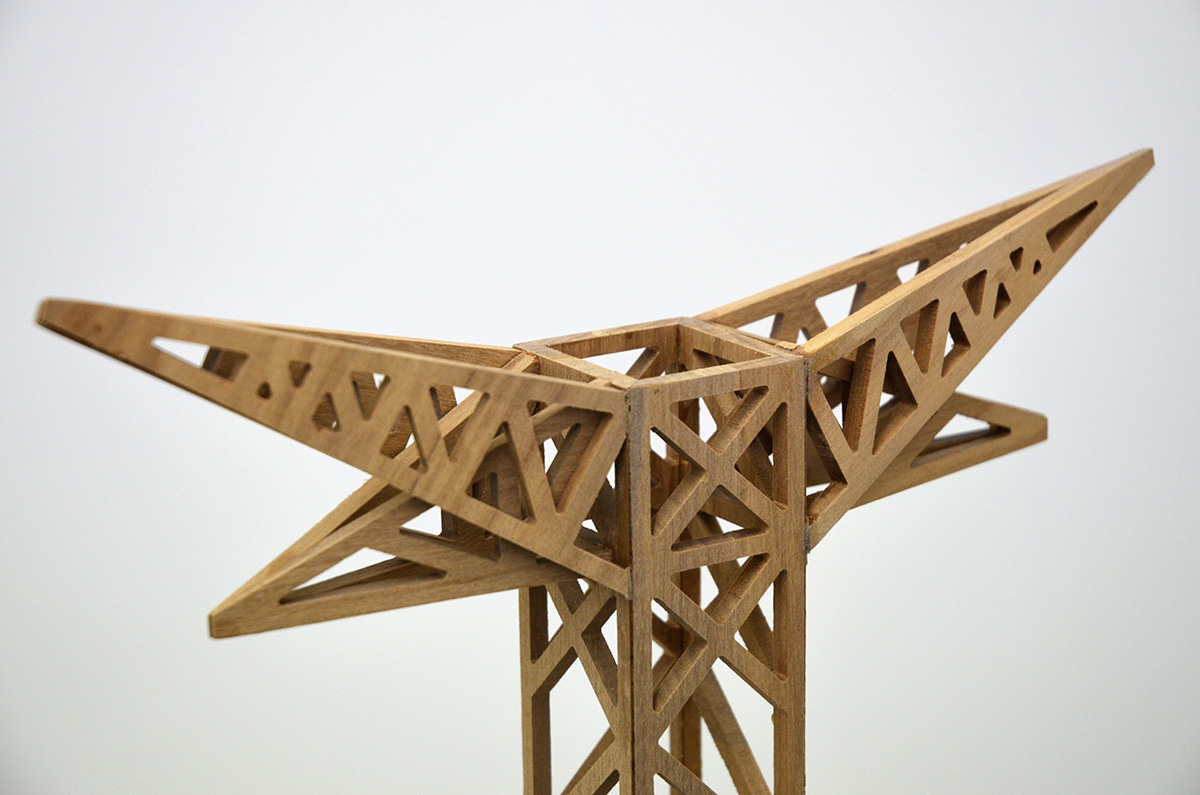 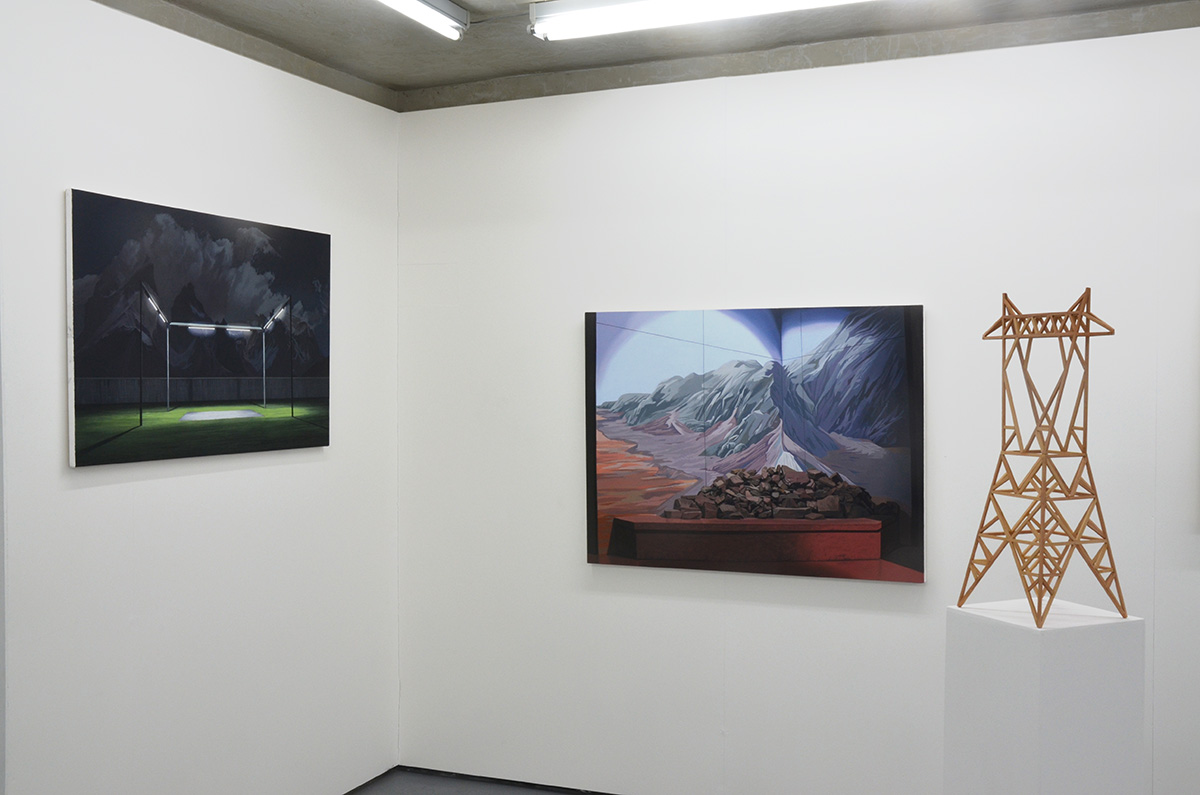 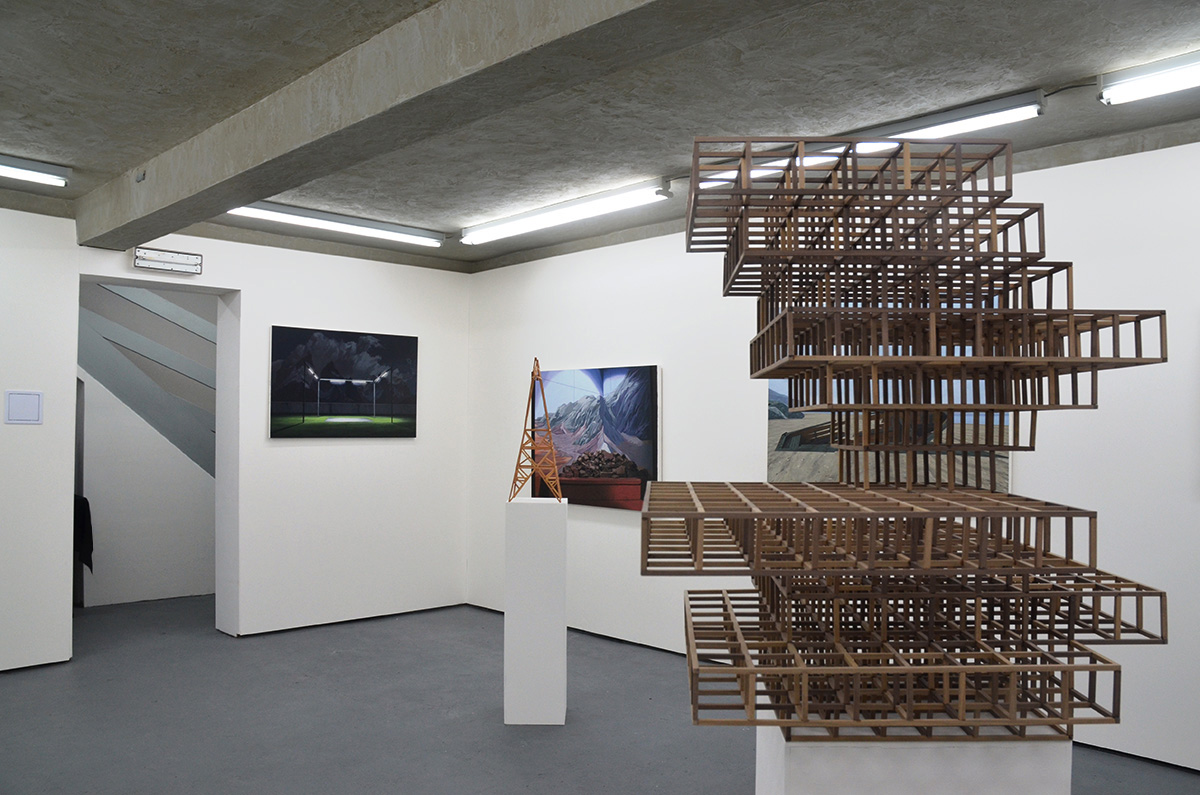 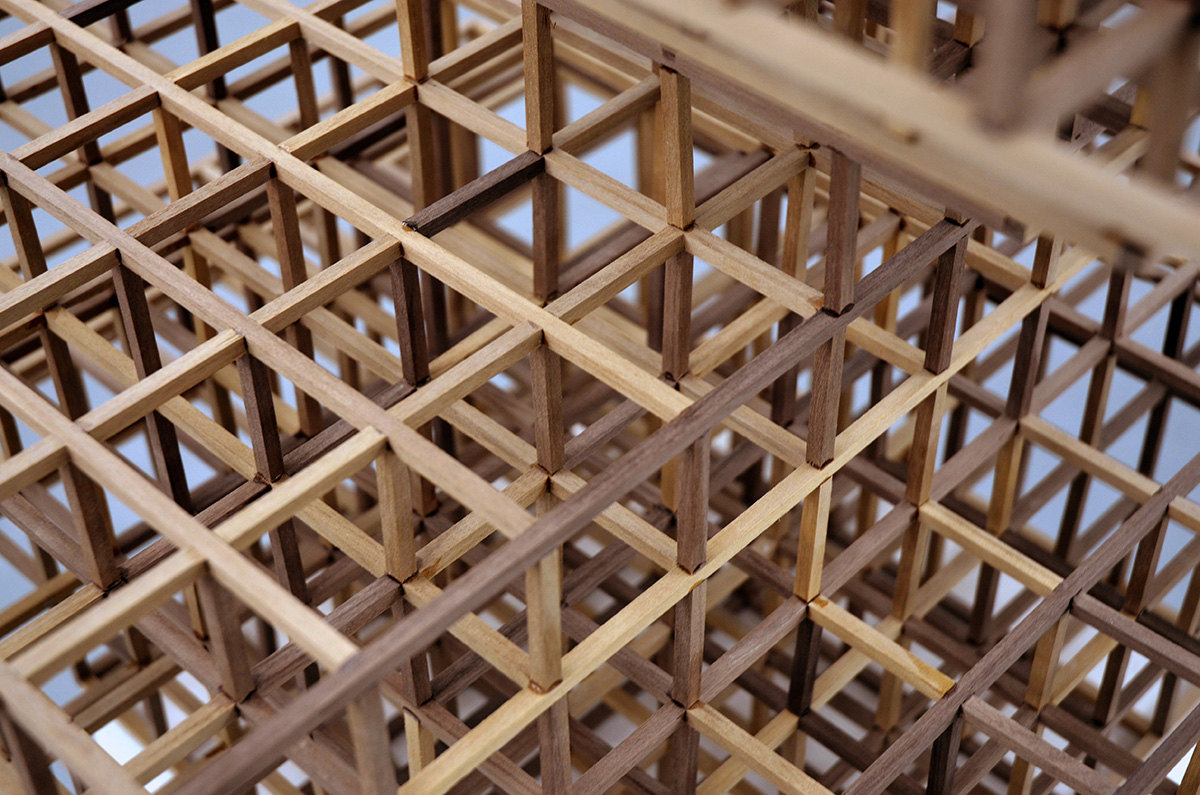 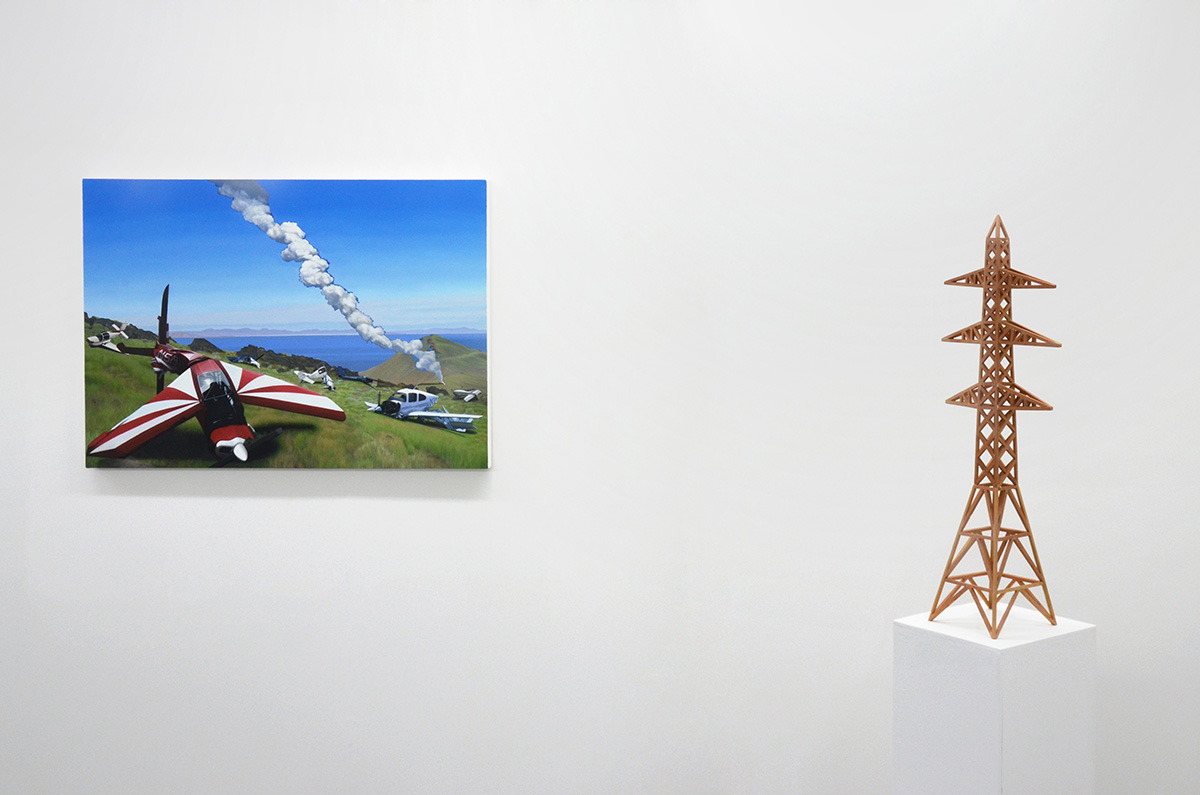 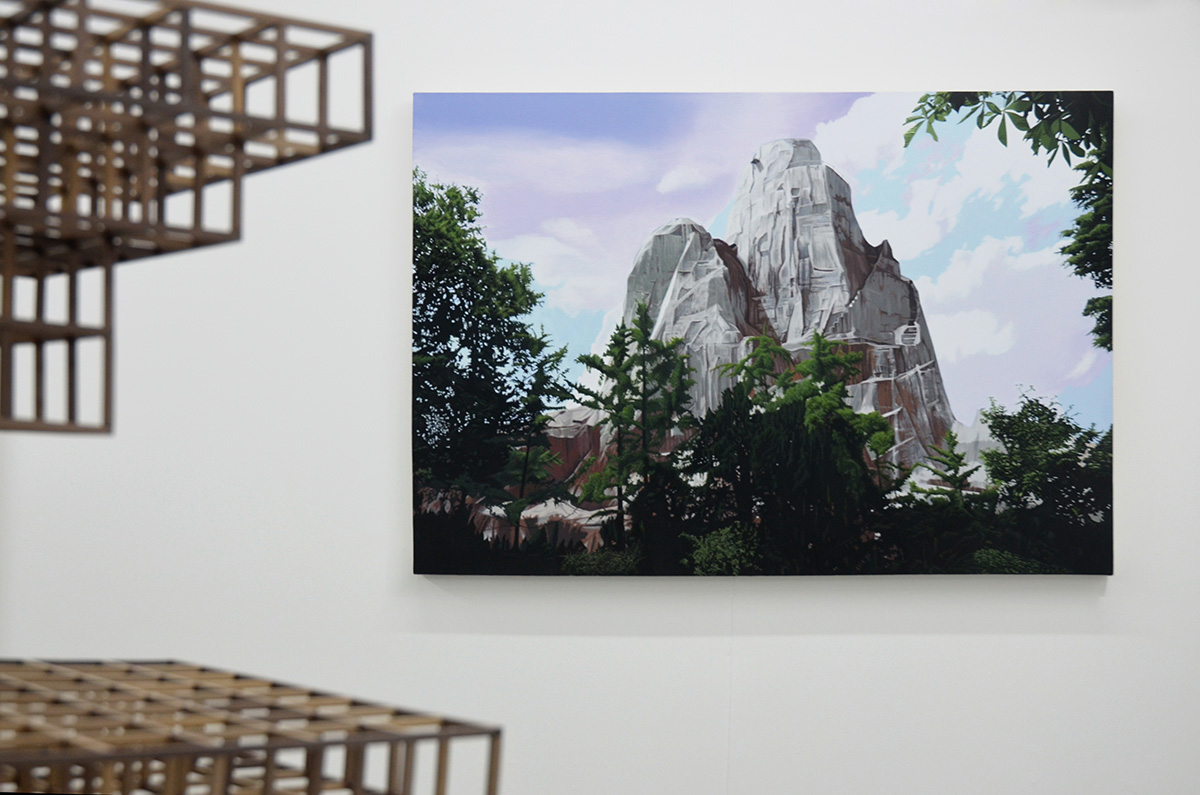