The exhibition also included extra events during its run:


In the early XVIII century Italian Enlightenment philosopher Giambattista Vico stressed the centrality of culture in and for any intellectual venture, the natural sciences included. He claimed that knowledge relies upon understanding, and, in turn, understanding relies upon tacit beliefs, which are the result of the history of one’s personal development within a variously-layered historical reality. Vico specified a fundamental “dialectical” structure regulating the historical development of human knowledge, represented as a moving spiral of Occurrences and Recurrences (Corsi e Ricorsi Storici) along which moments of collapse and regress in the human understanding of the Universe, are as unavoidable as the overall progress of the human species. History repeats itself, but never in an identical fashion, adding new steps to the old ones, and never erasing any.

Future Primitive takes on similar considerations and speculates on hybrid civilizations of trans-subjectivity where entropy paradigms manifest and devolute from ideologies of progress, going back to primitivism, ritualism and medieval superstition.

Geological rhythms and deep time introduce alternative temporal forms based upon acceleration, recurrence and retroaction. Epic history becomes quasi-religious and radically atheist as strange narratives mix, interconnecting and fantasizing on past, present and future. A time travel between fantasy peasant ecological sensibility and science fiction technological awareness leads to something yet un-discovered, or perhaps, something to be found again.

Thus there is the Inside, and the Outside, which is the inside of an outside. Loop.

Hallucinatory interchanges between human and its surrounding. A voyage in psychedelic caves. Dream.

Spirulina, a super food and the oldest form of life on earth. Recurrence.

Traditions and poetical metaphors of human culture that give access to future systems of collectivity. Cycle.

Arrowheads forged by a medieval fletcher using a meteorite bought through Google. Glitch.

This exhibition was generously supported by Arts Council England and the Danish Art Foundation. 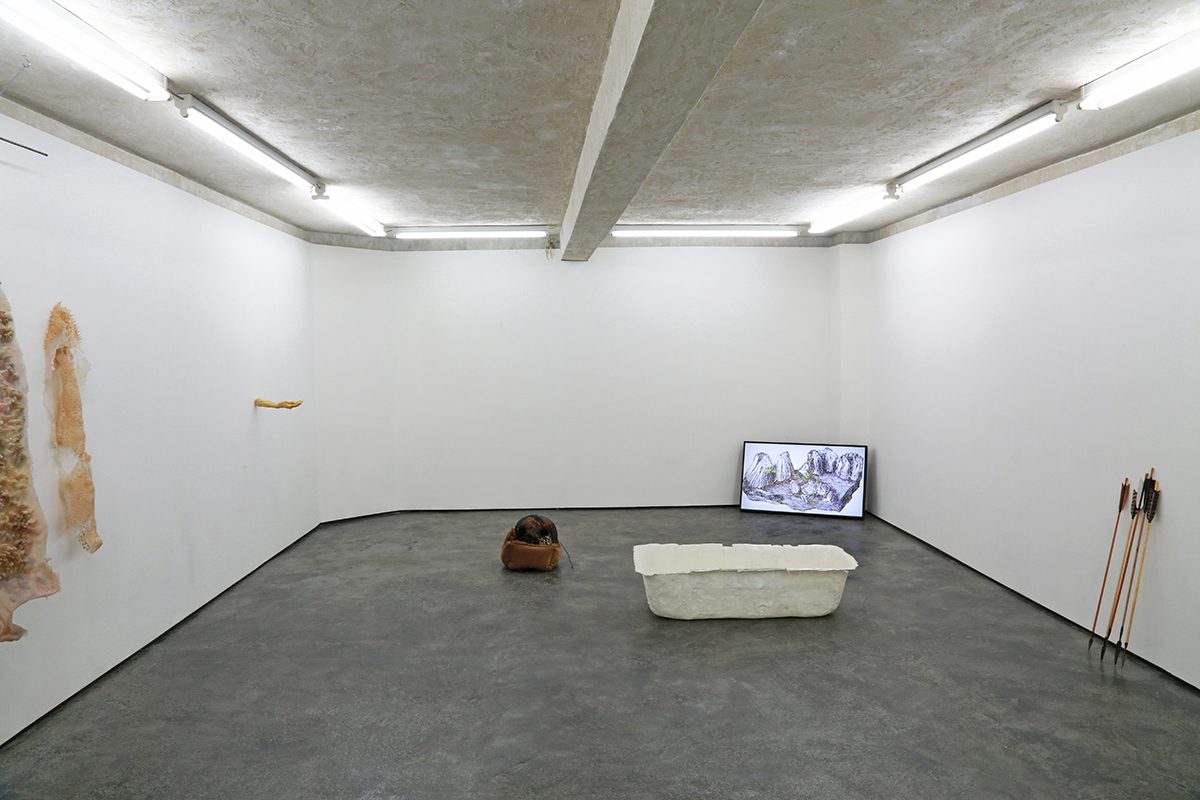 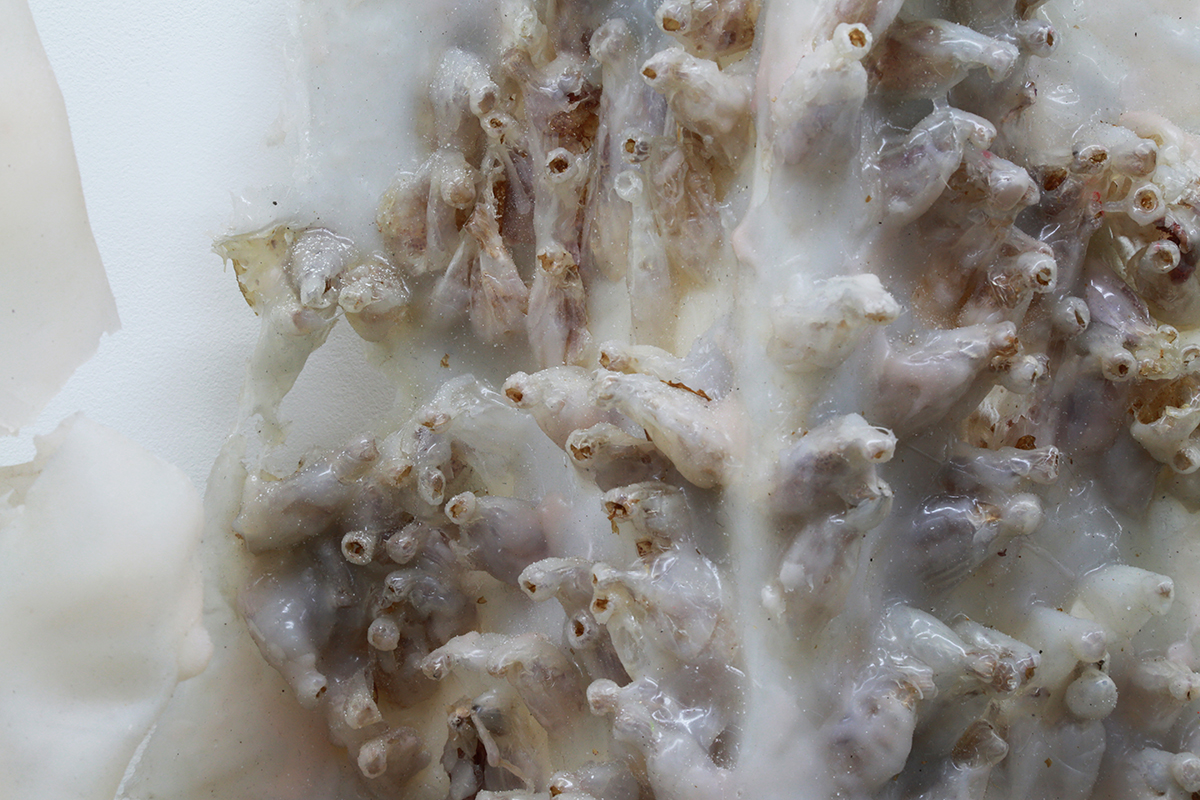 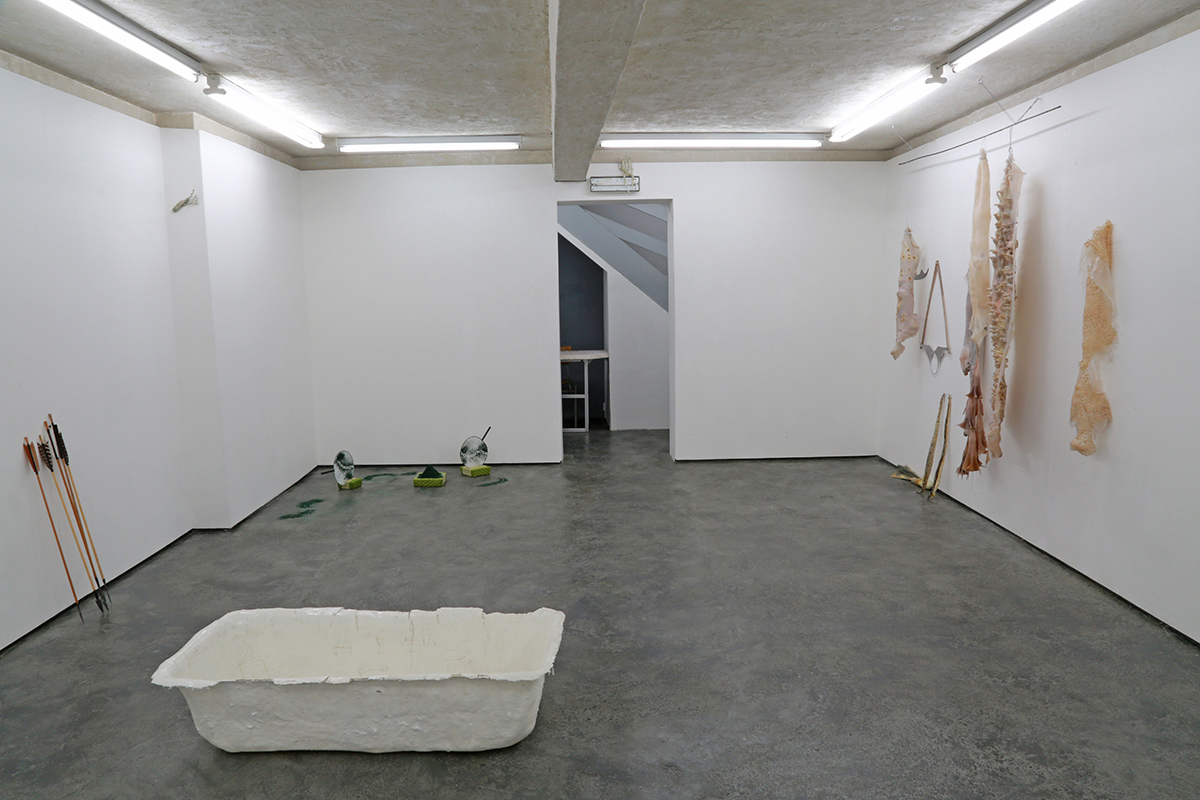 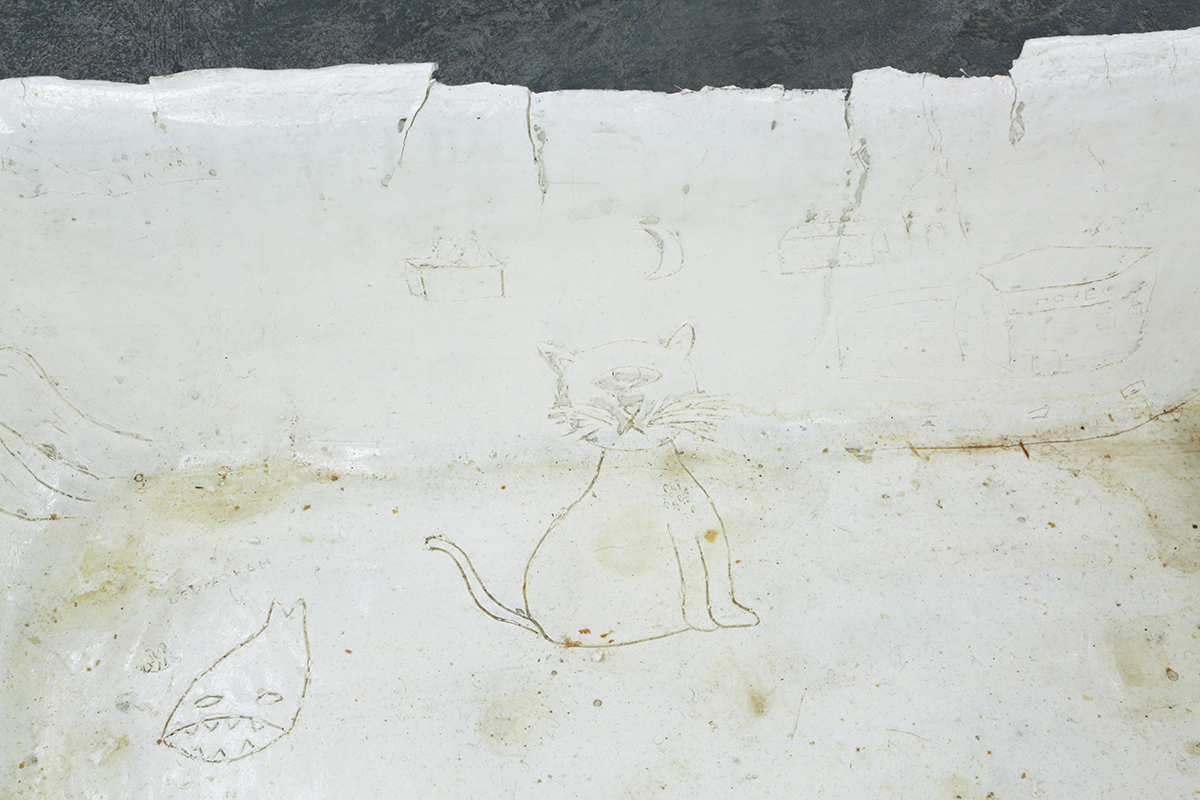 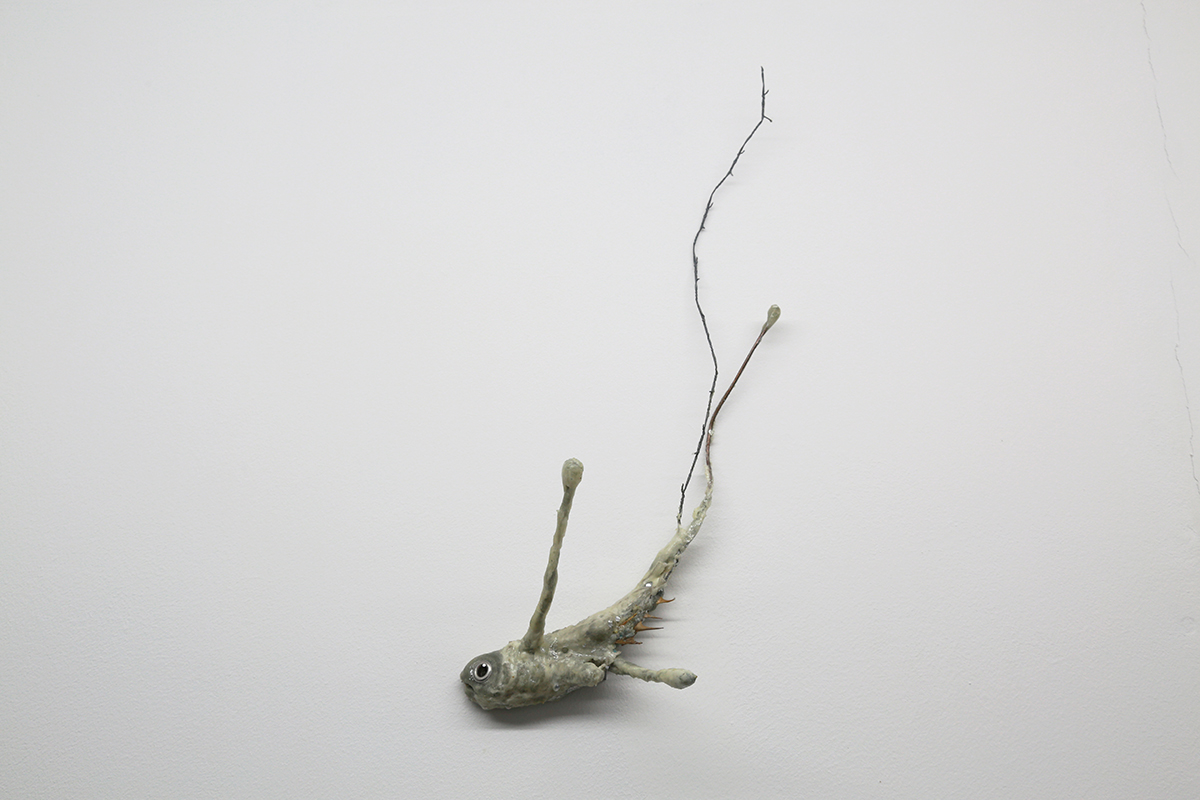 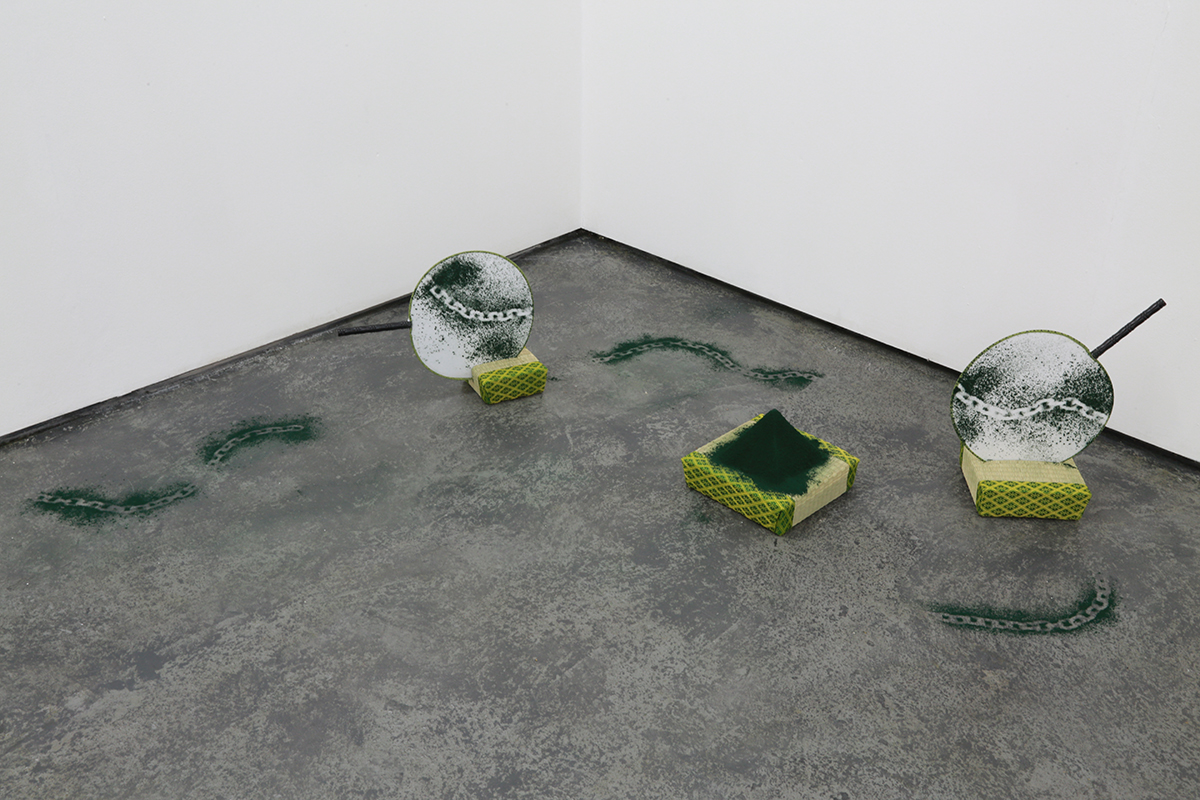 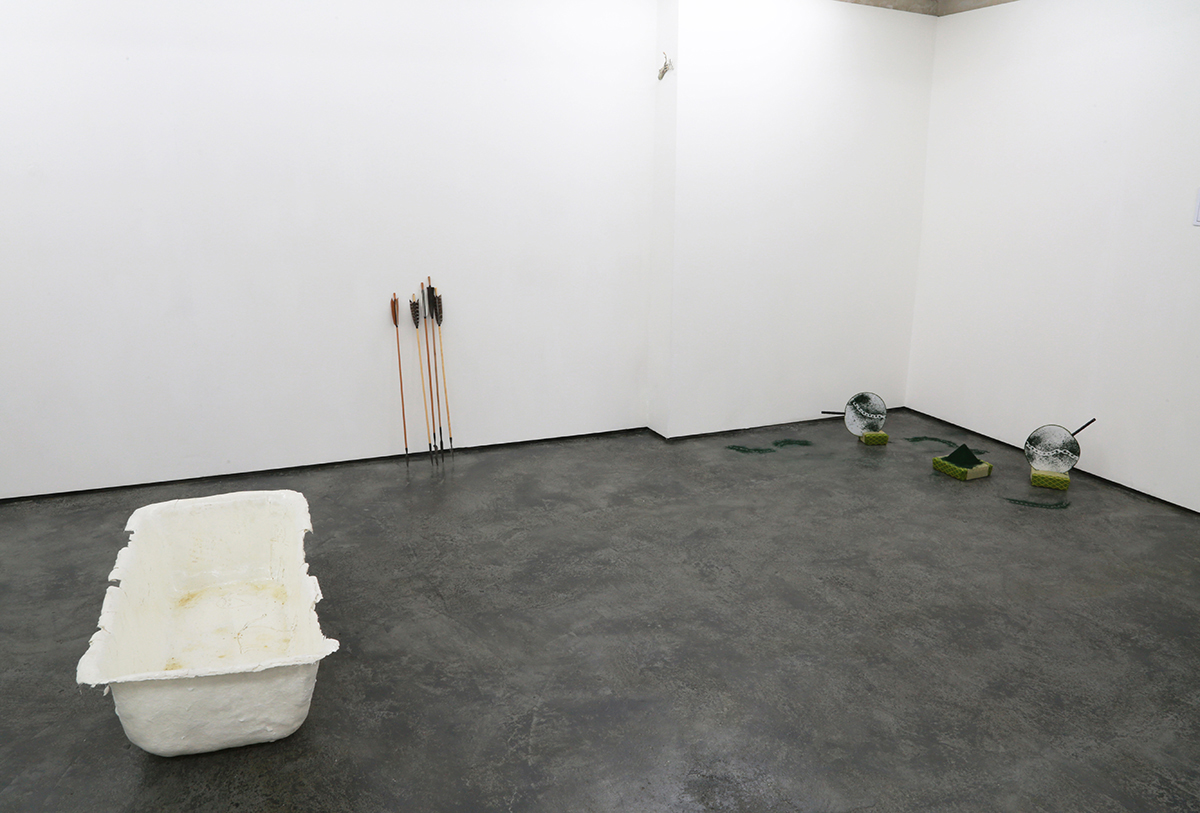 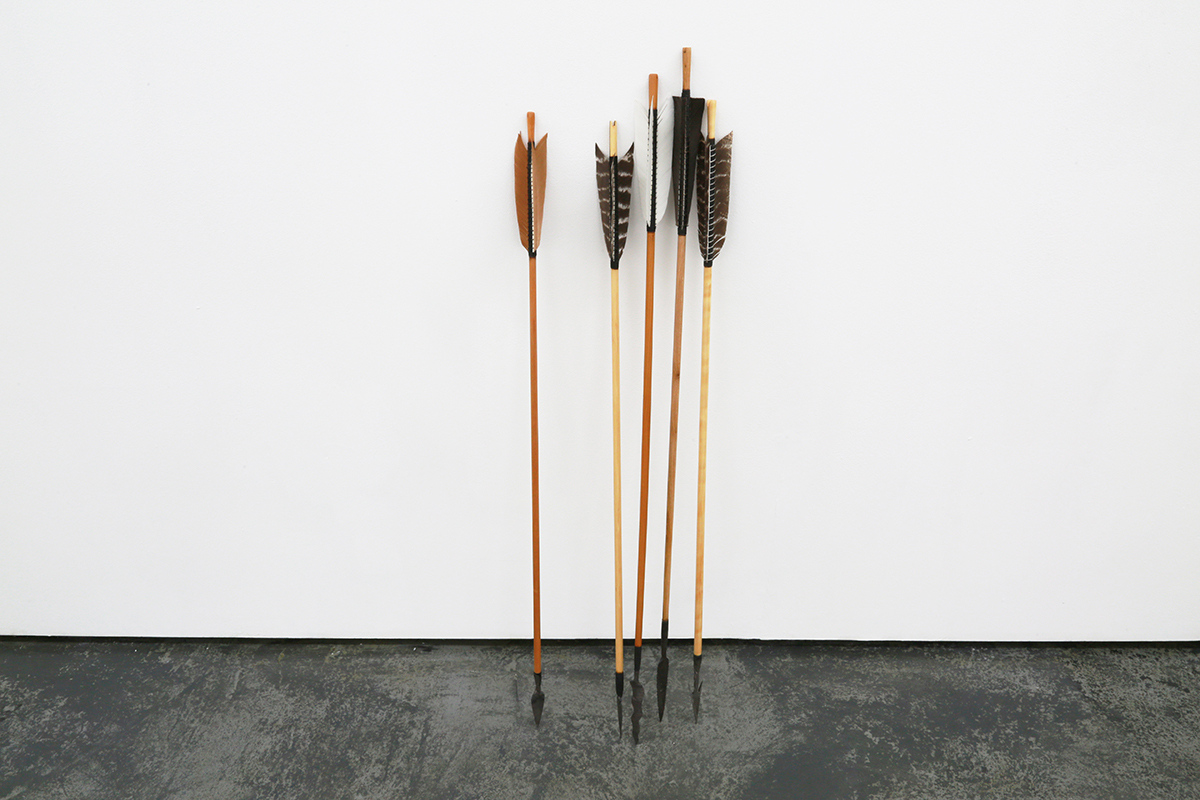 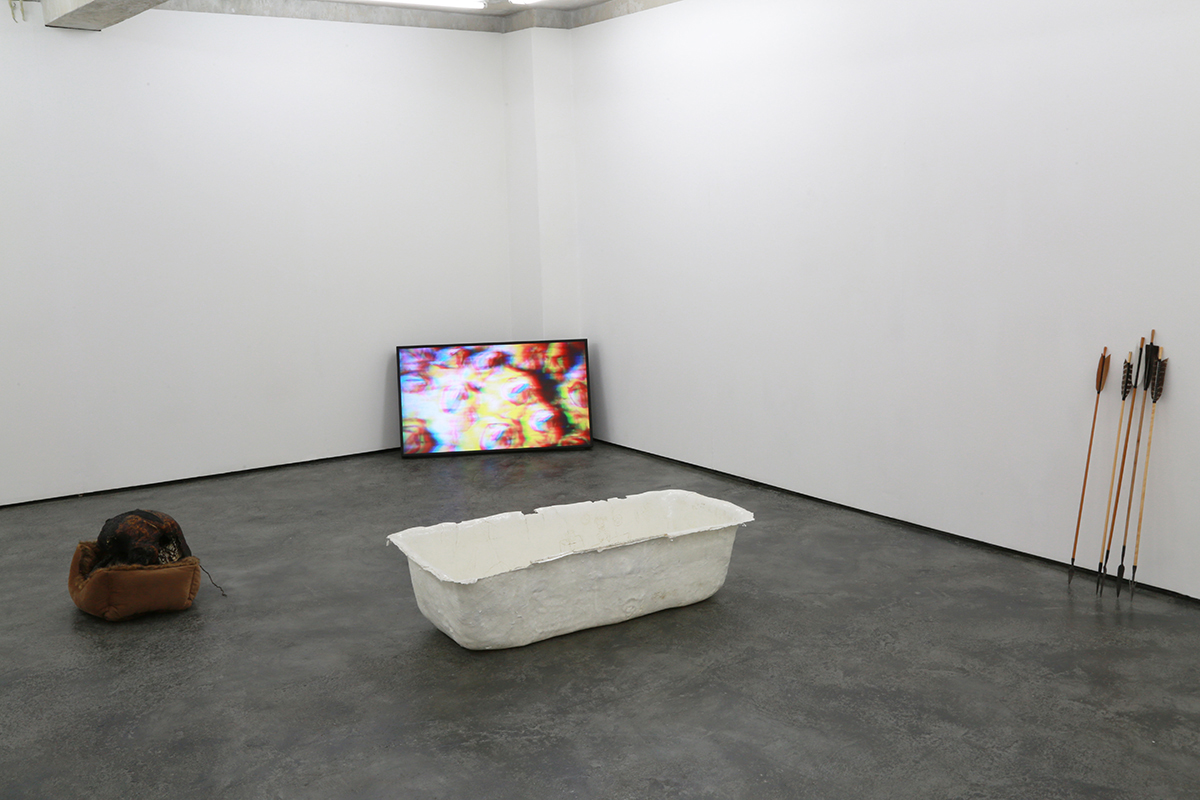 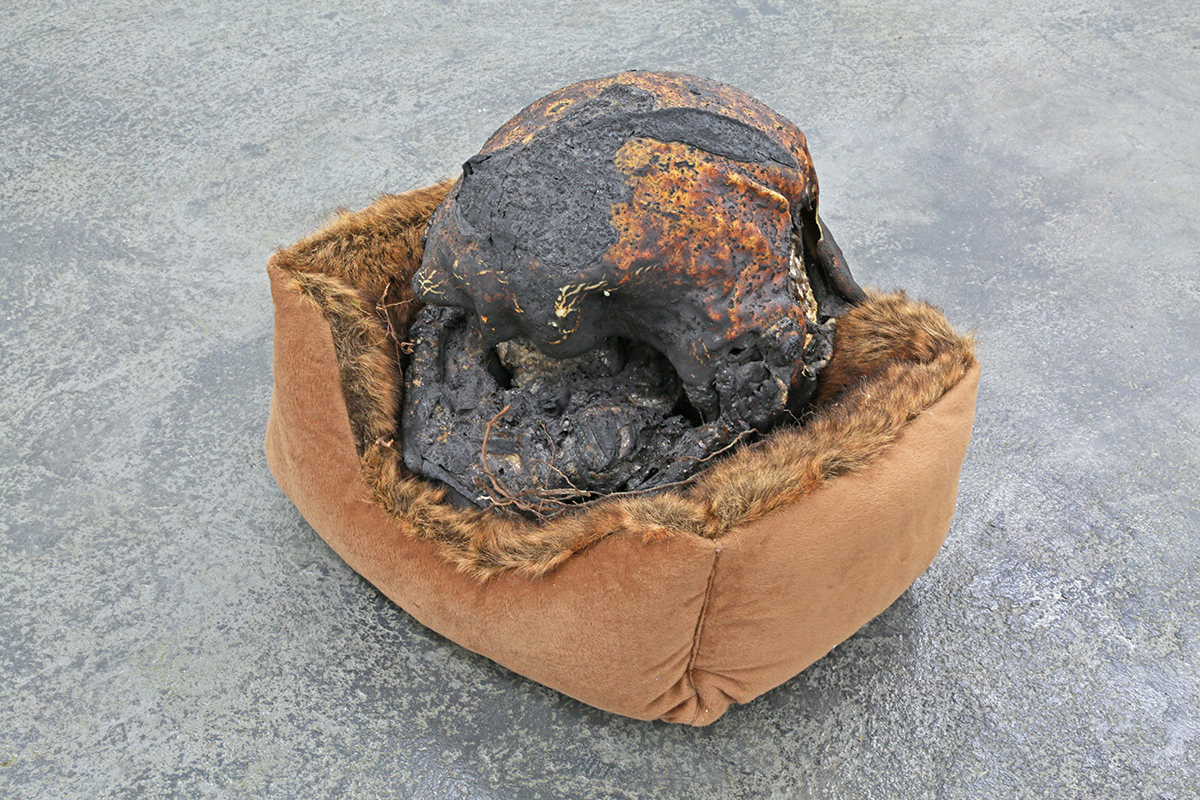 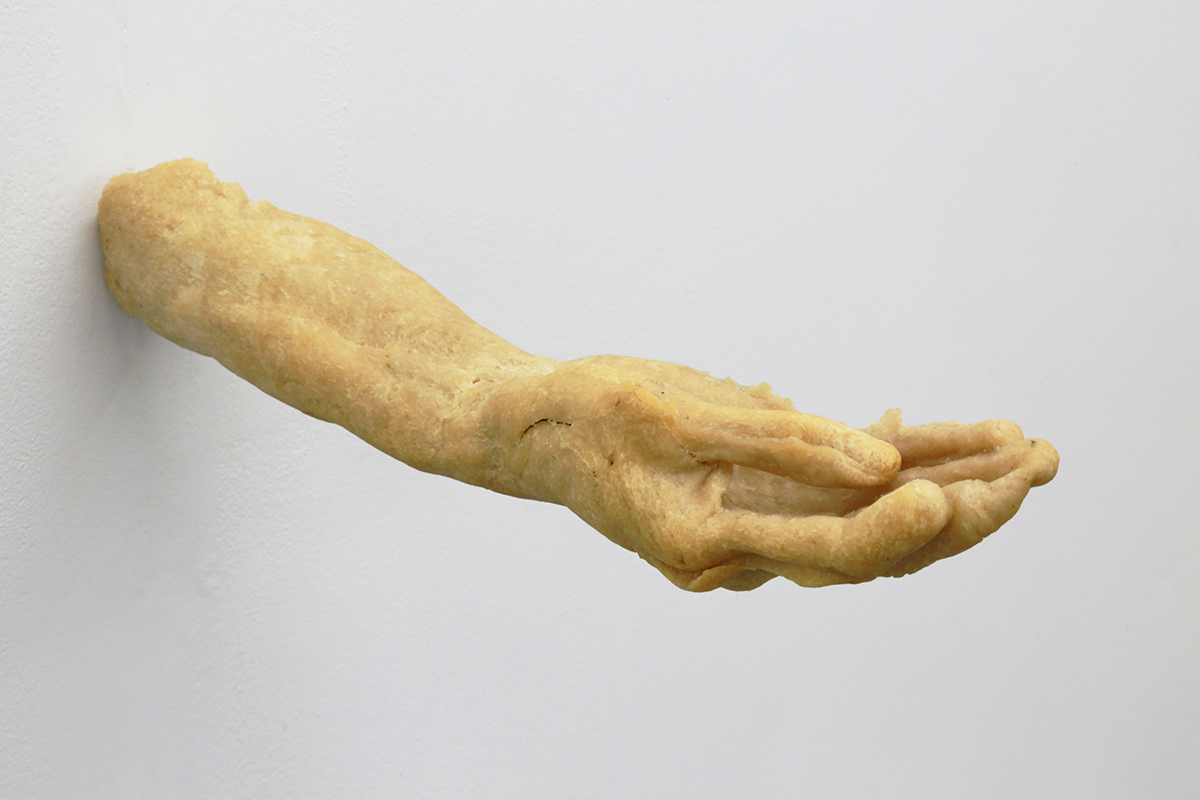 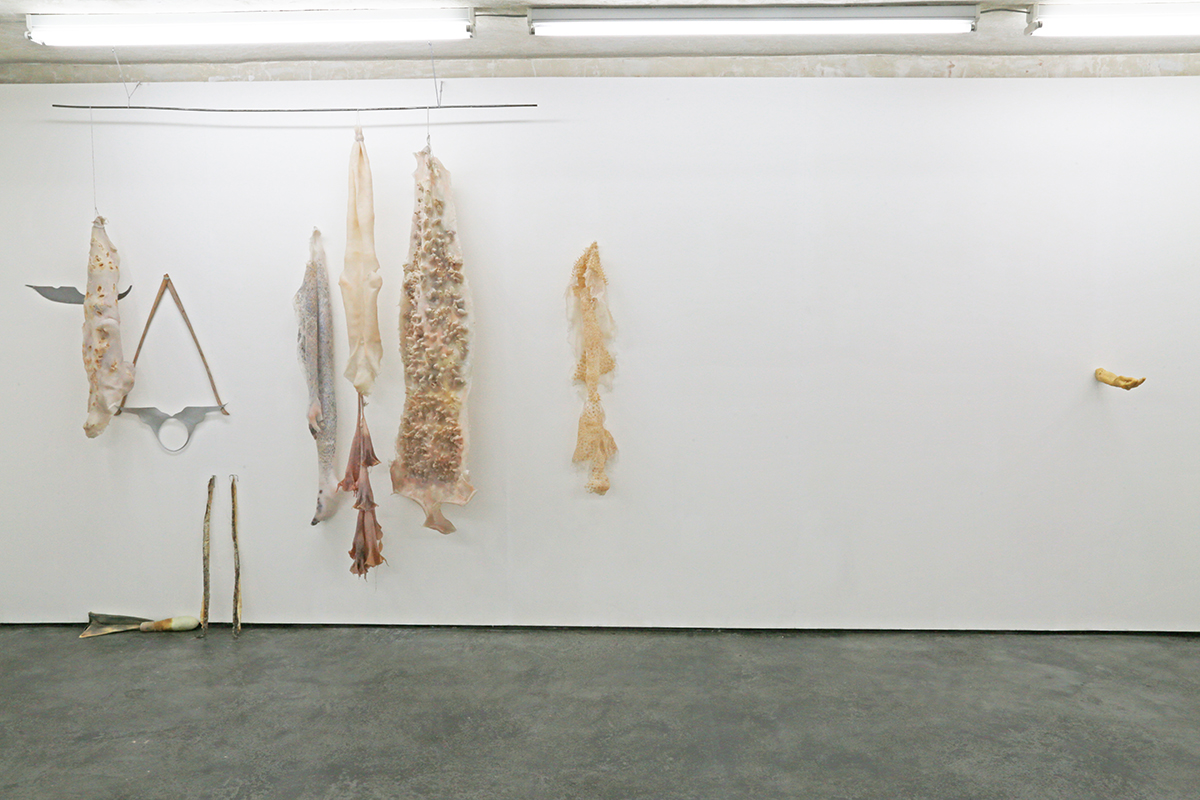 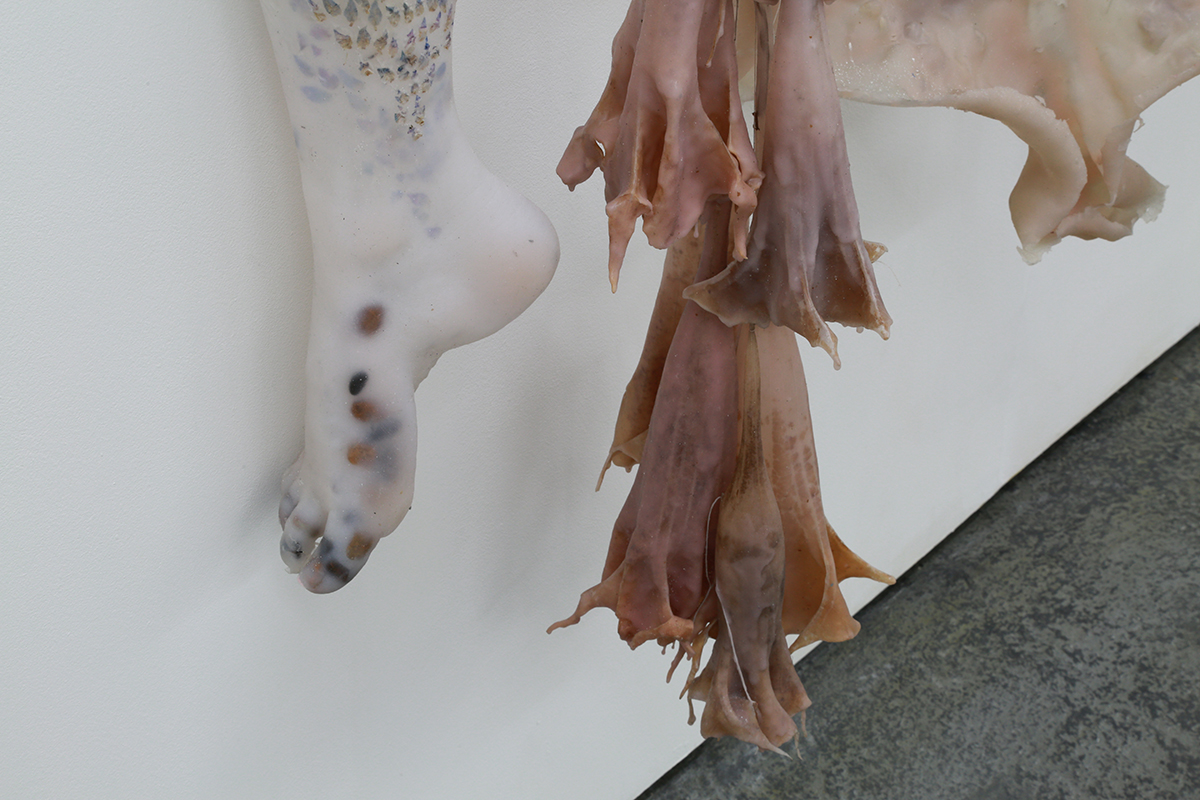 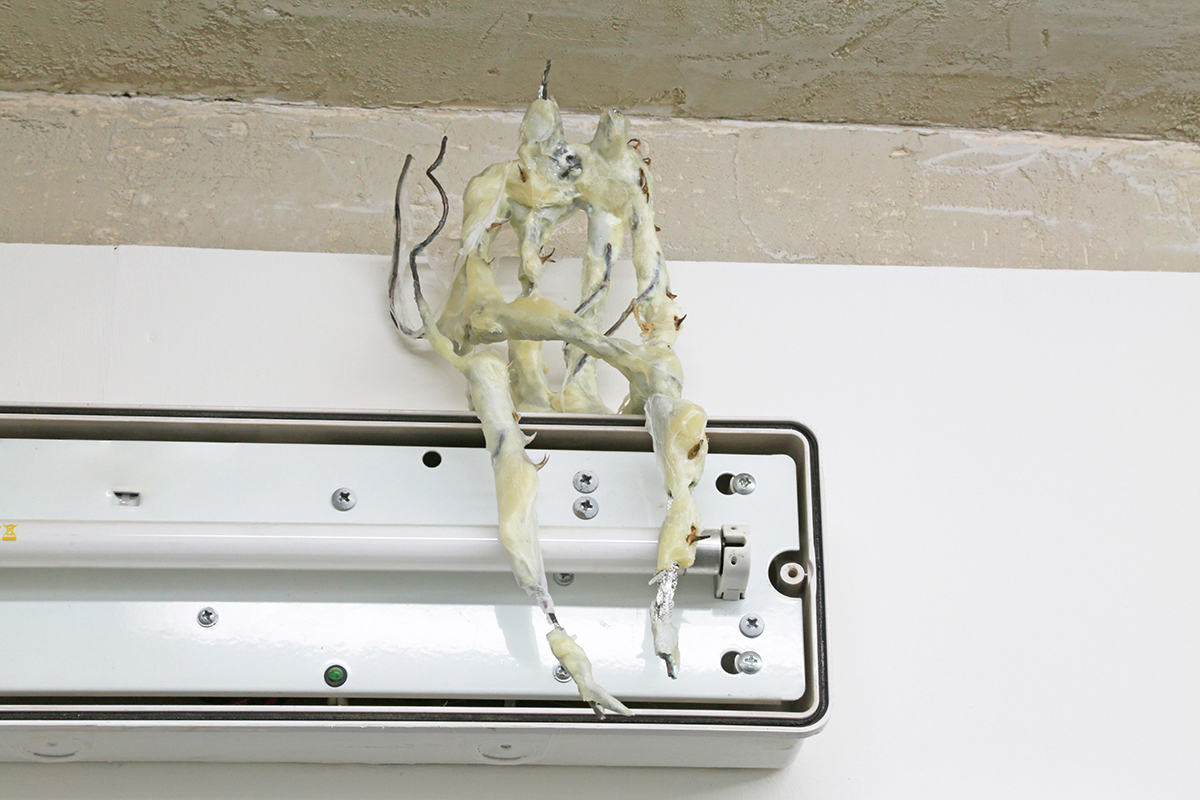 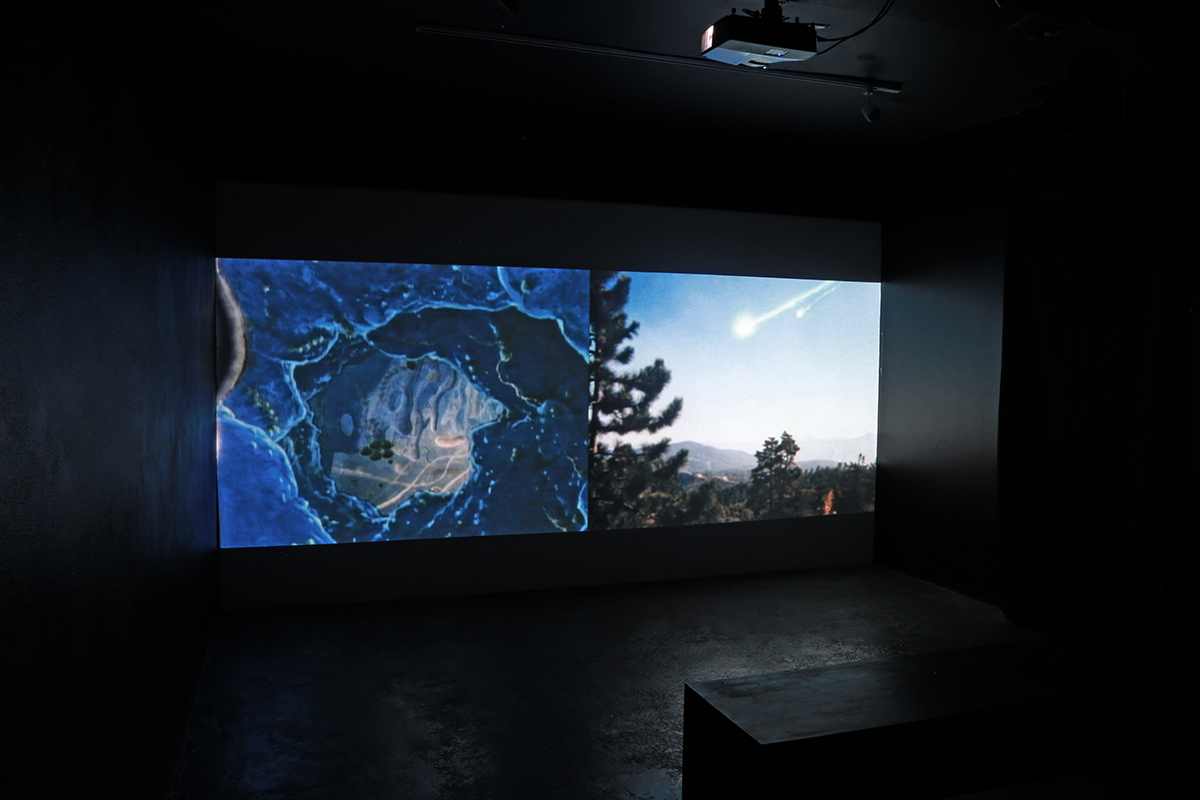 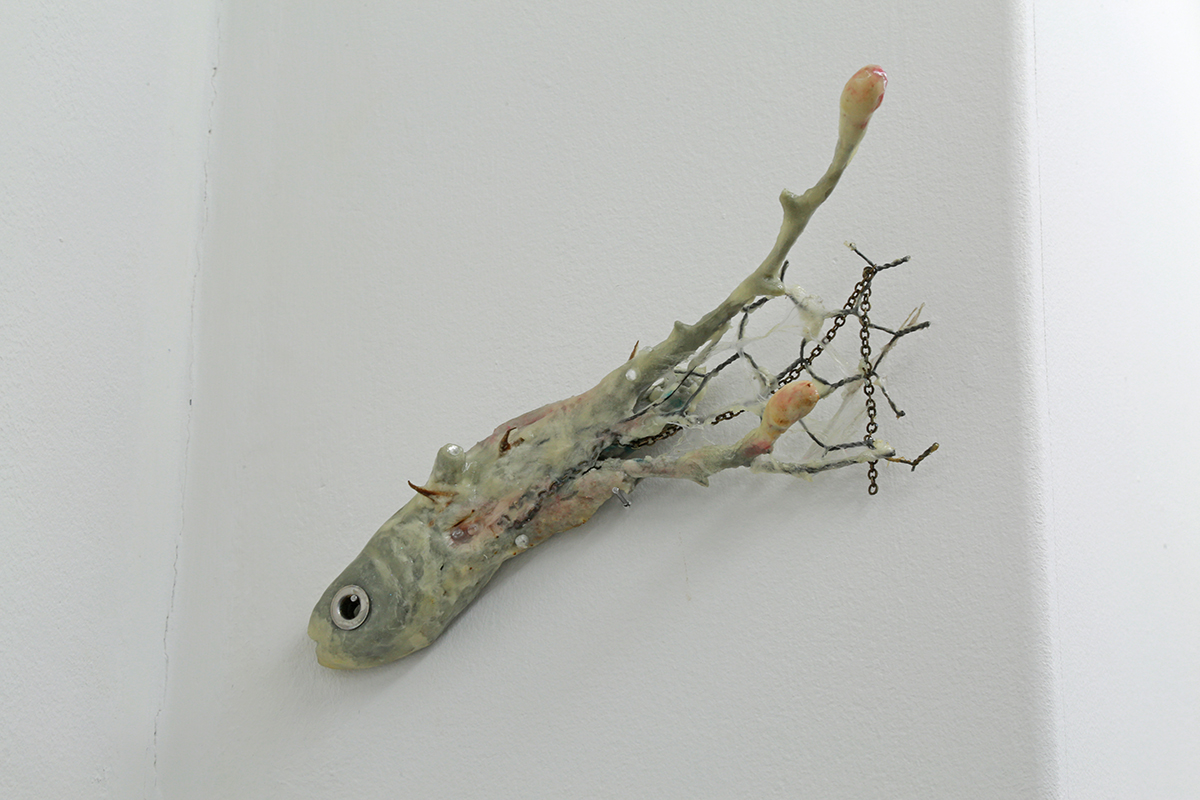 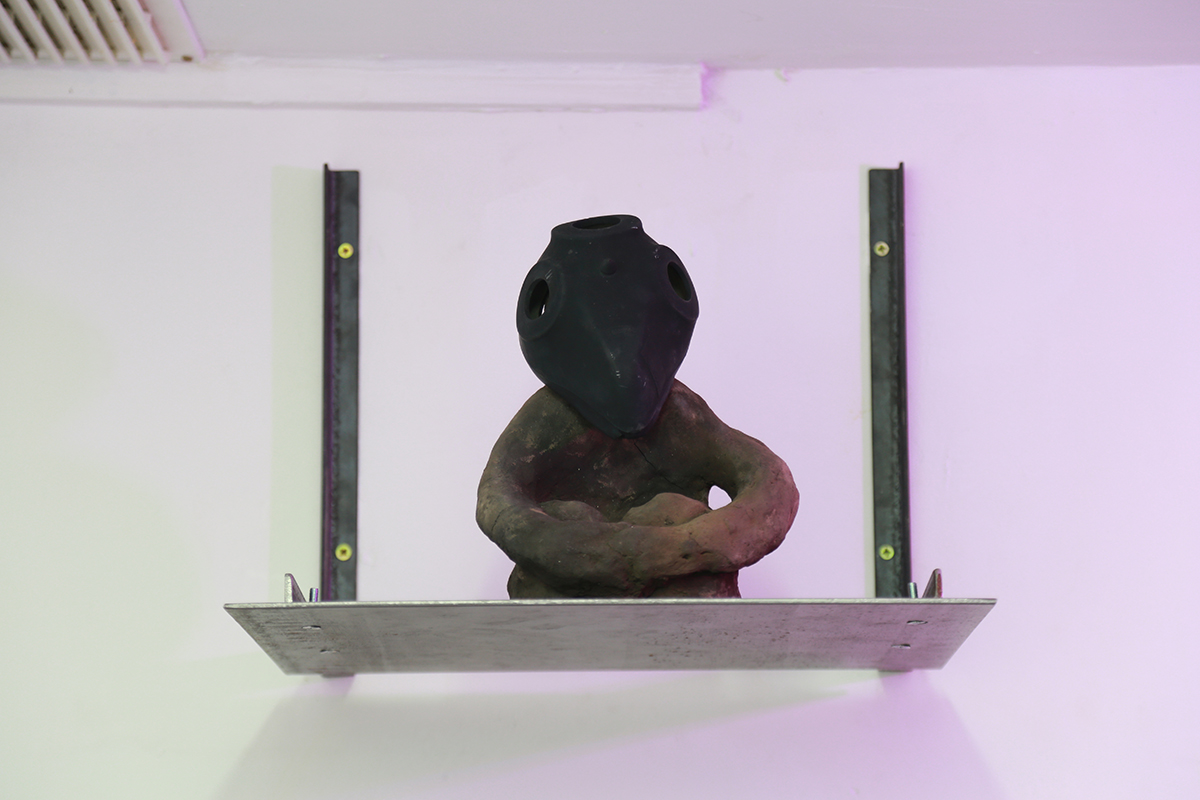 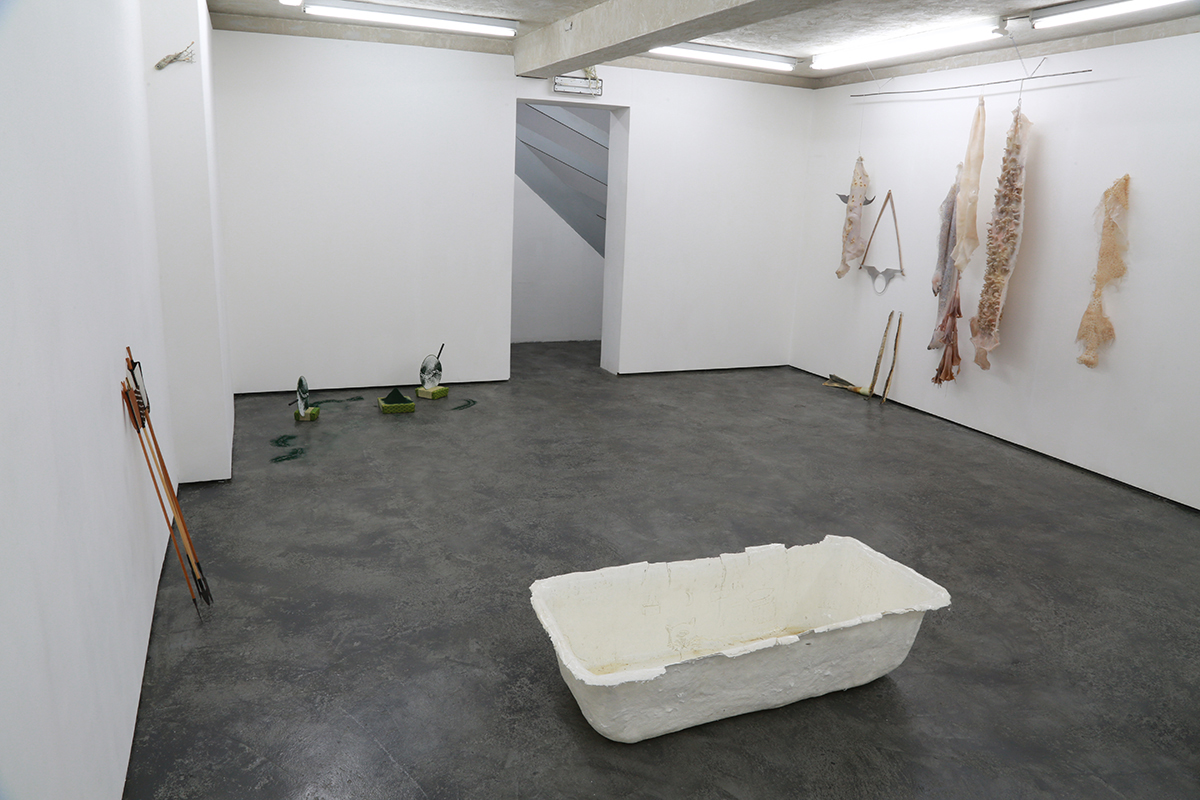 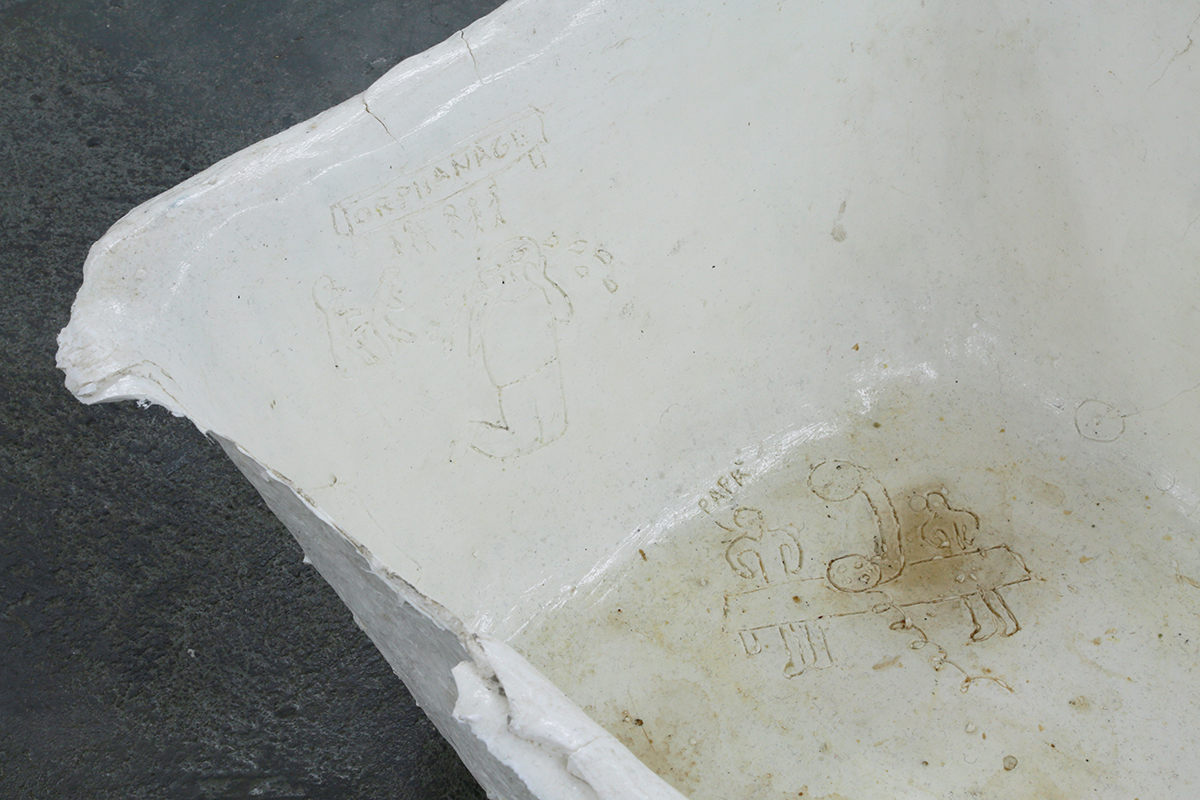 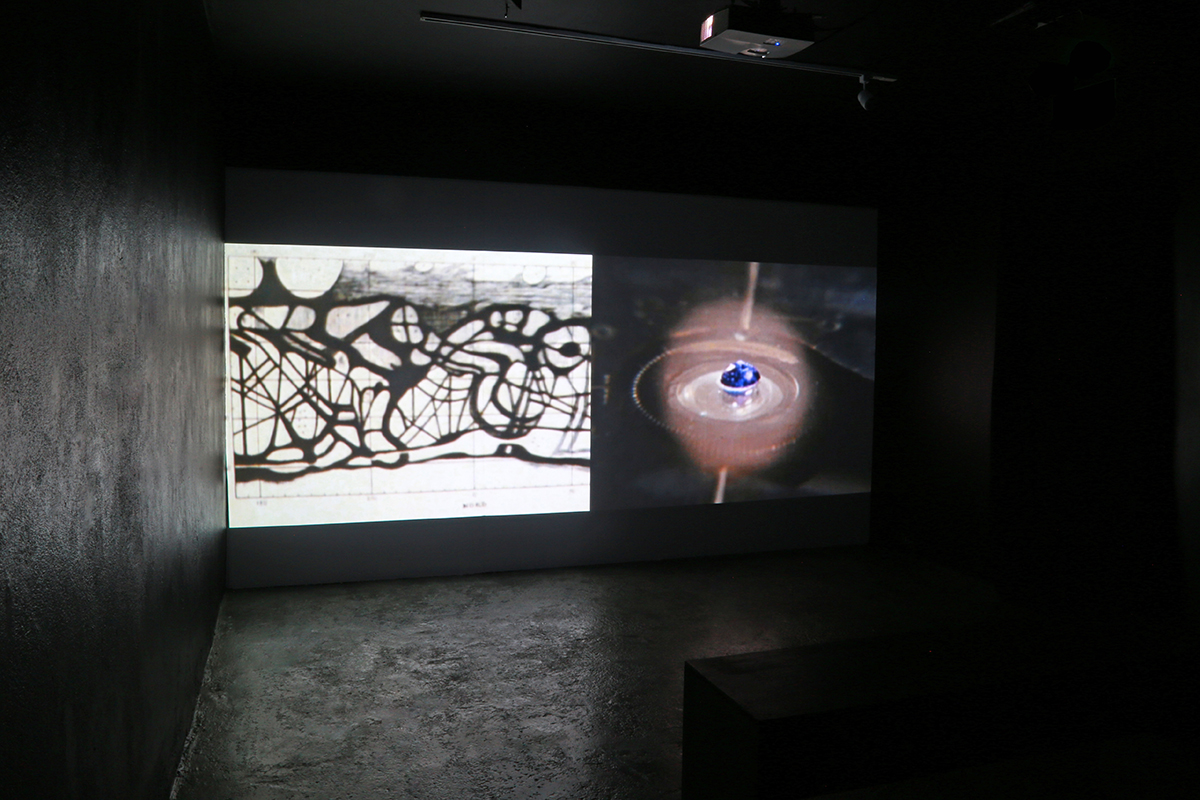 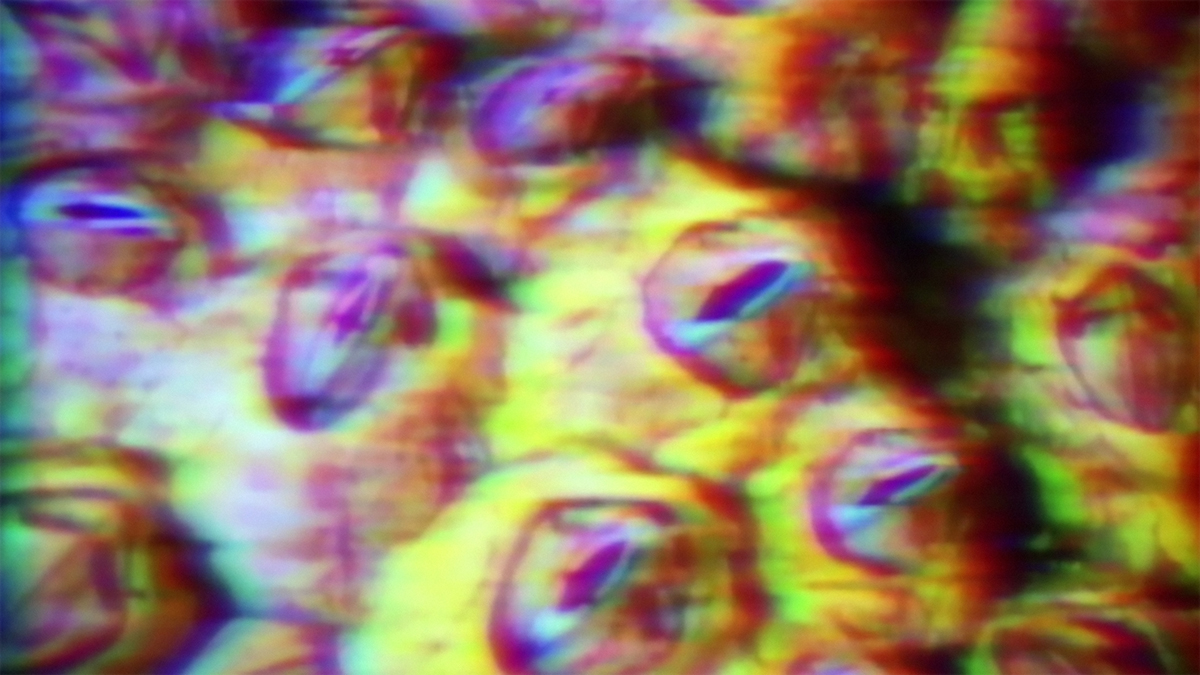 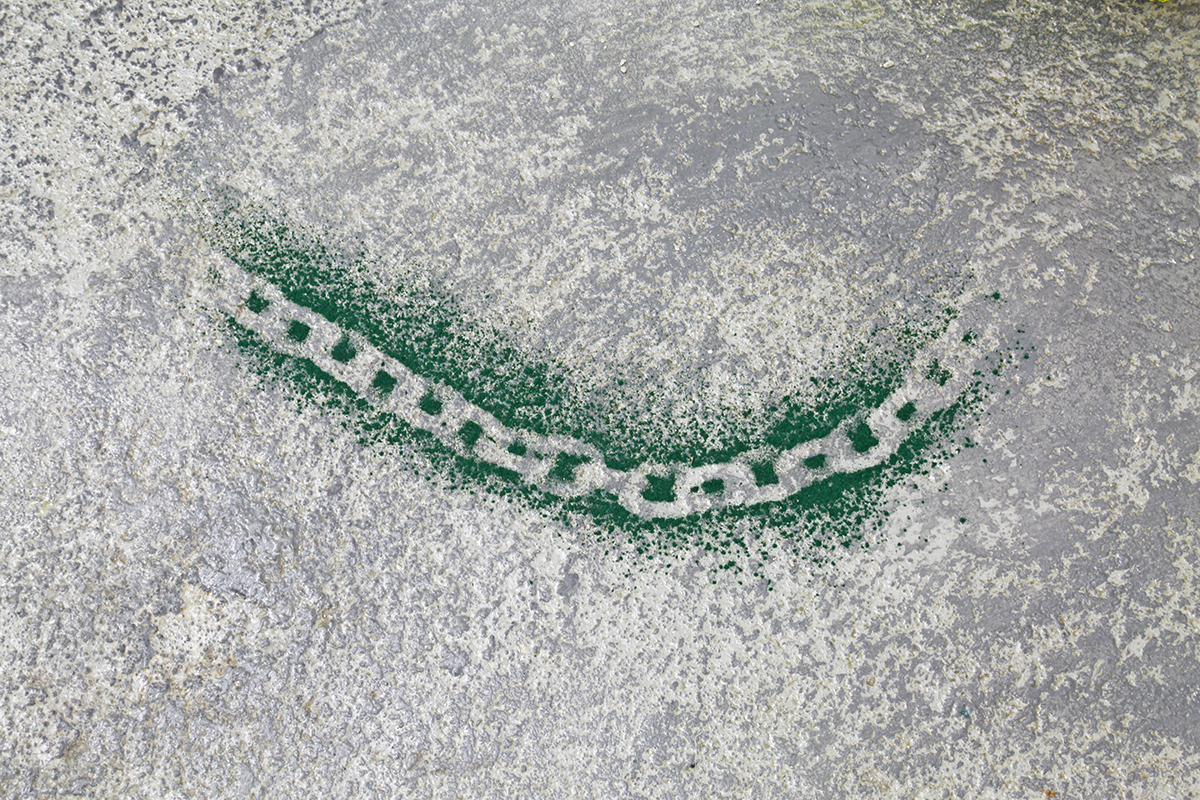 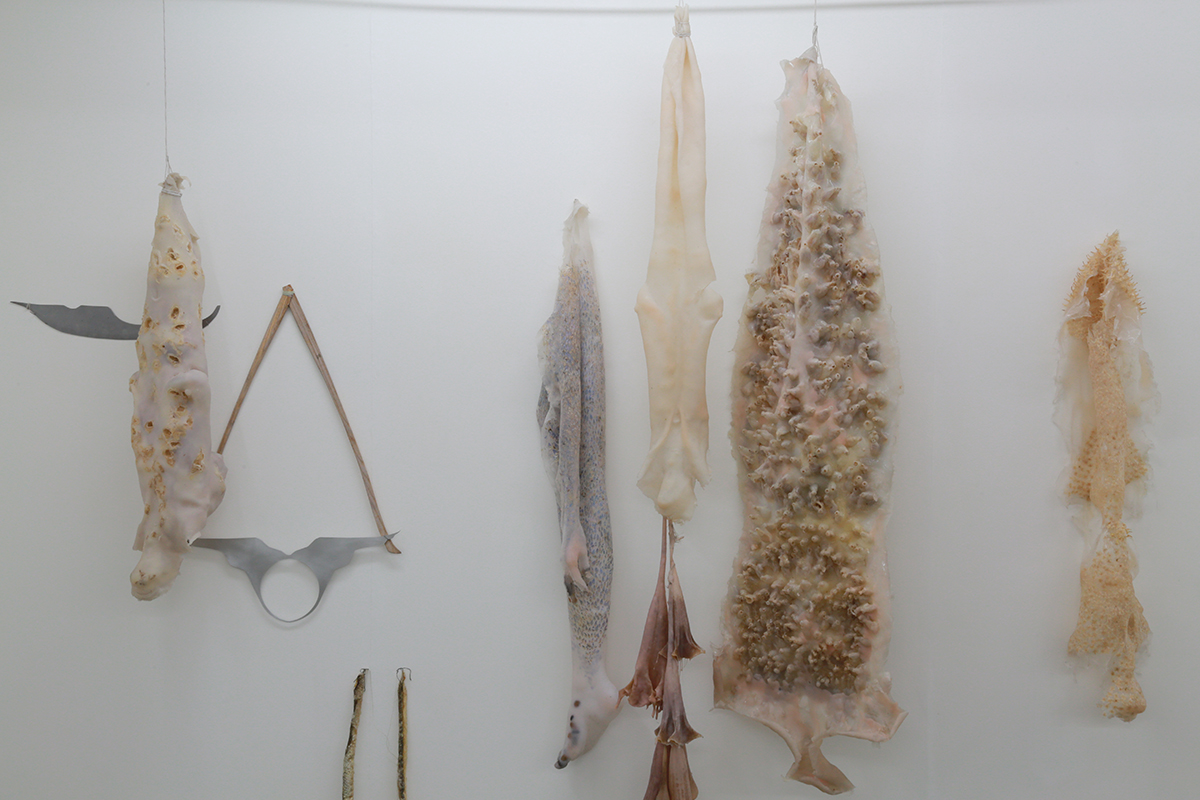