Cybernetics and information theory have empirically demonstrated, after millennia, that when the Greek philosopher Heraclitus asserted that “polemos is the father of all things”, he was actually right. Polemos, the irreconcilable conflicts among beings is what allows reality itself to exist. Far from being an ordered totality governed by necessity, what we call reality is nothing more than a transient equilibrium emerging from a restless and unpredictable process of becoming. Thus chaos turned out to be the necessary condition of any ordered system. Order not only emerges from chaos, but in order to adapt, evolve, and therefore exist, a system has to carry a rate of entropy within itself. Paradoxically, the randomness that challenges the stability of the system and pushes it towards its dissolution, is in fact what allows the system to be stable. Yet, even life appears to be a mere random configuration of matter that has reached a temporary equilibrium. Contingency, not necessity, is what allows us to be in the world.

Supported by Alumni and Friends Fund – Goldsmiths, University of London 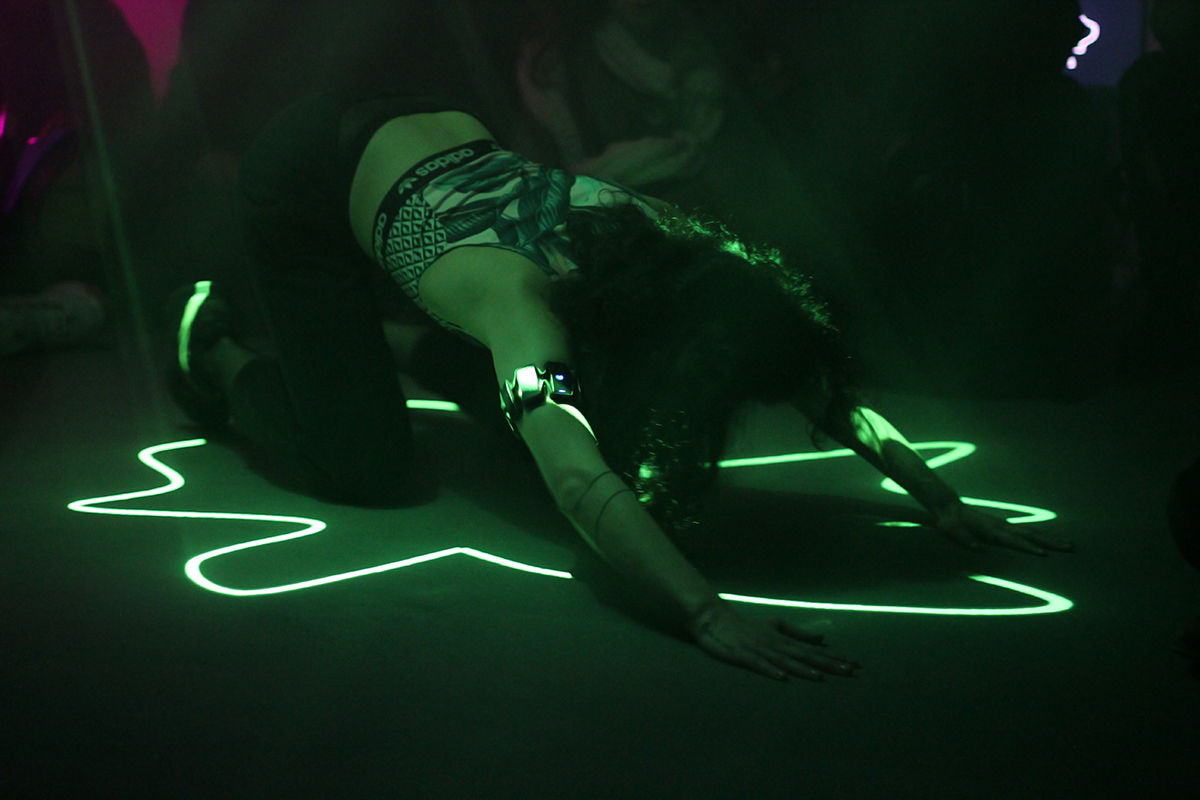 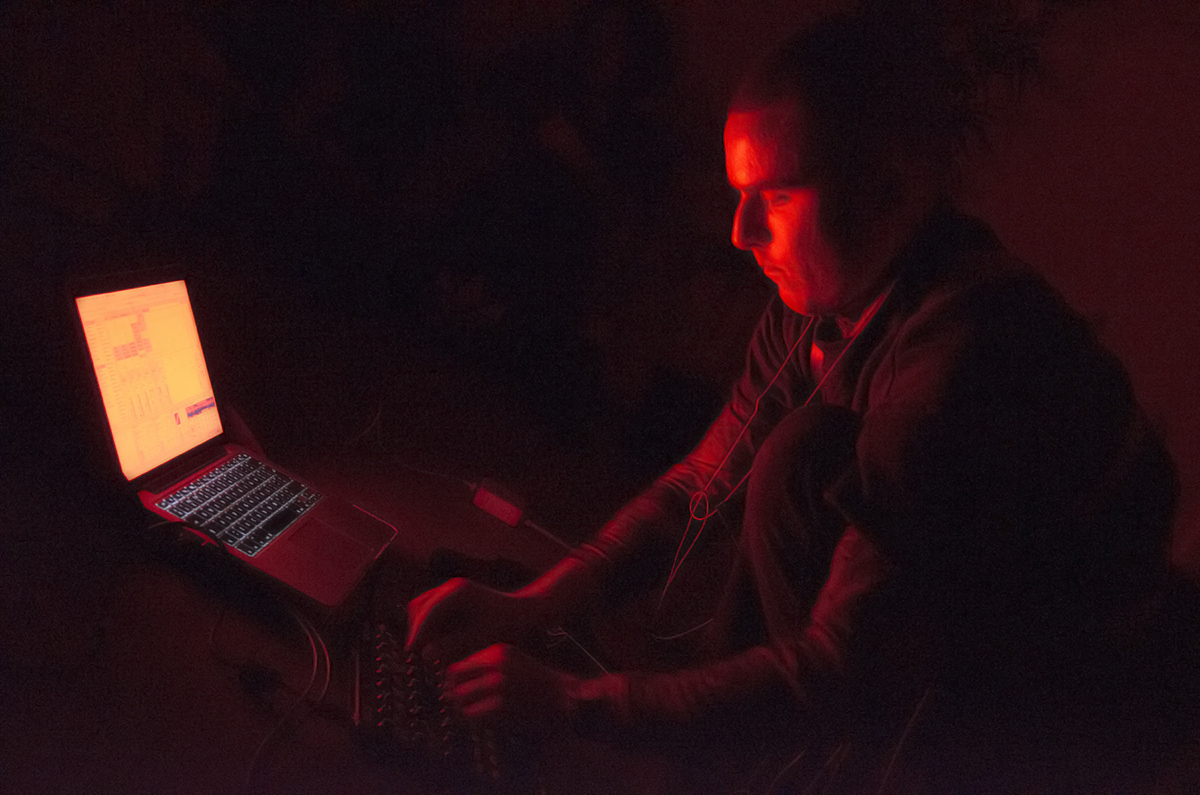 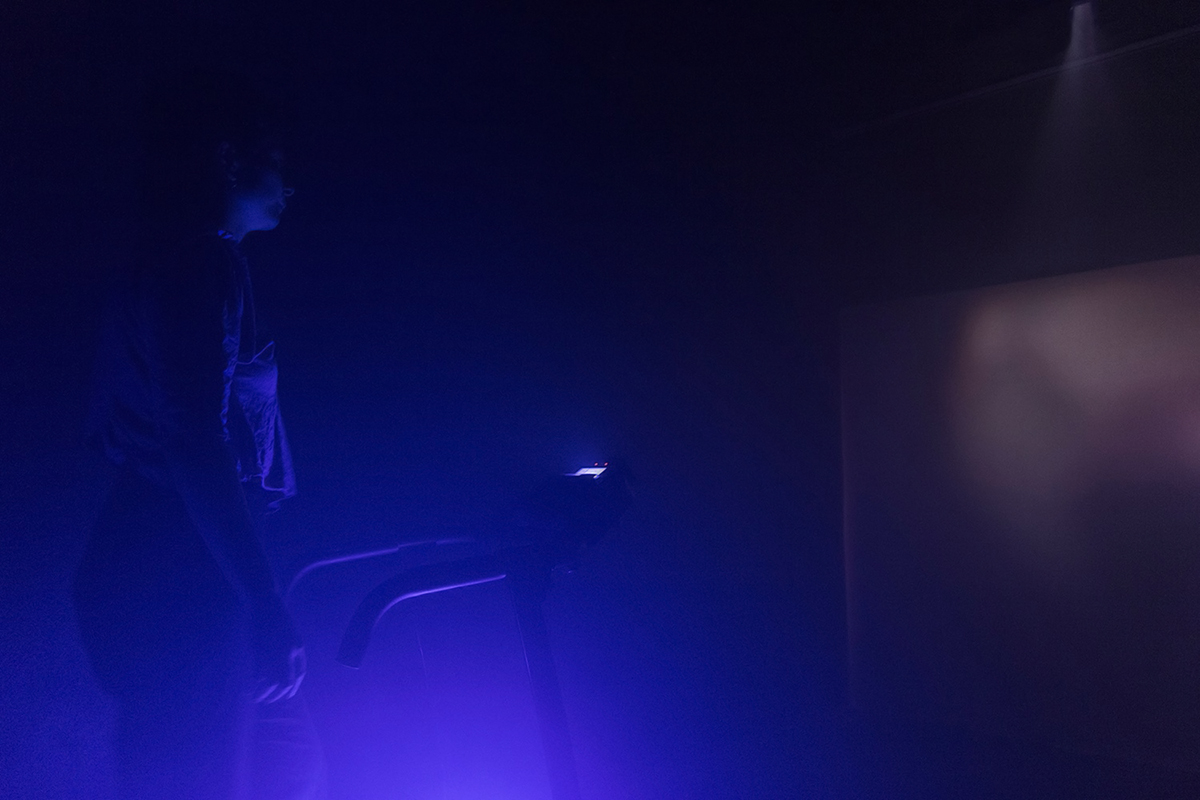 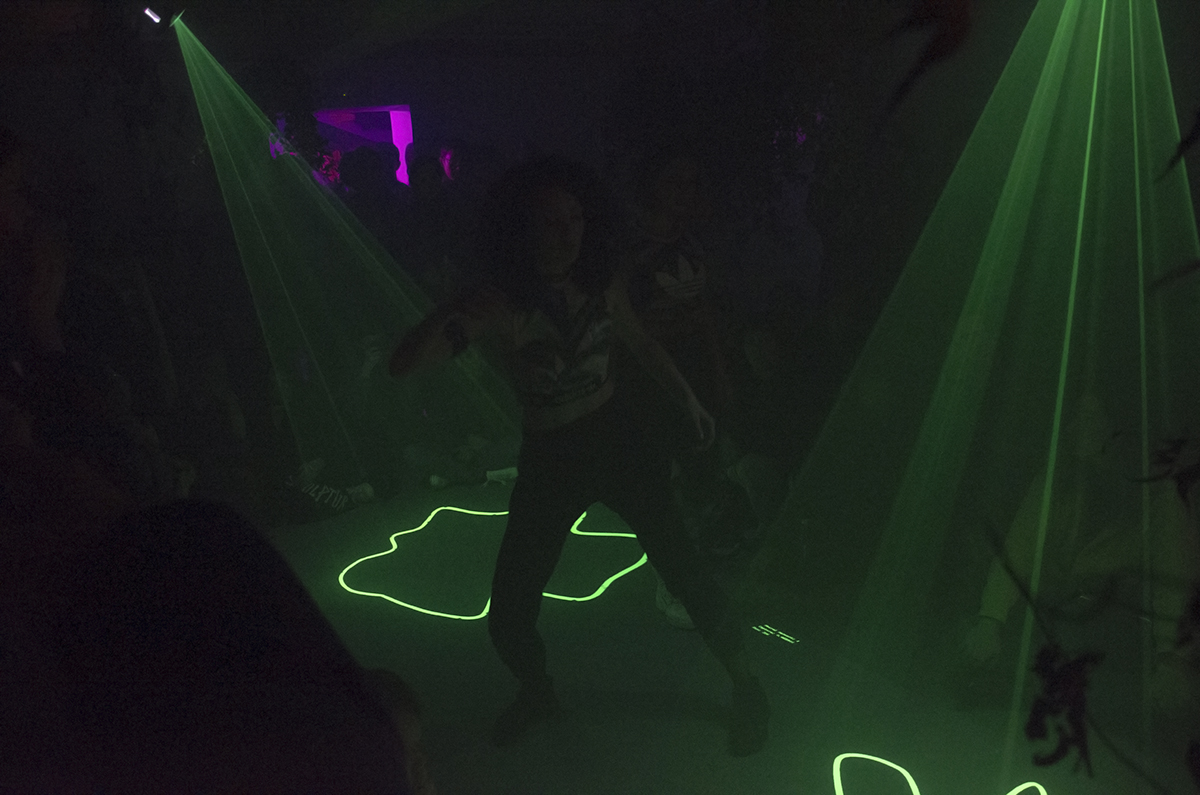 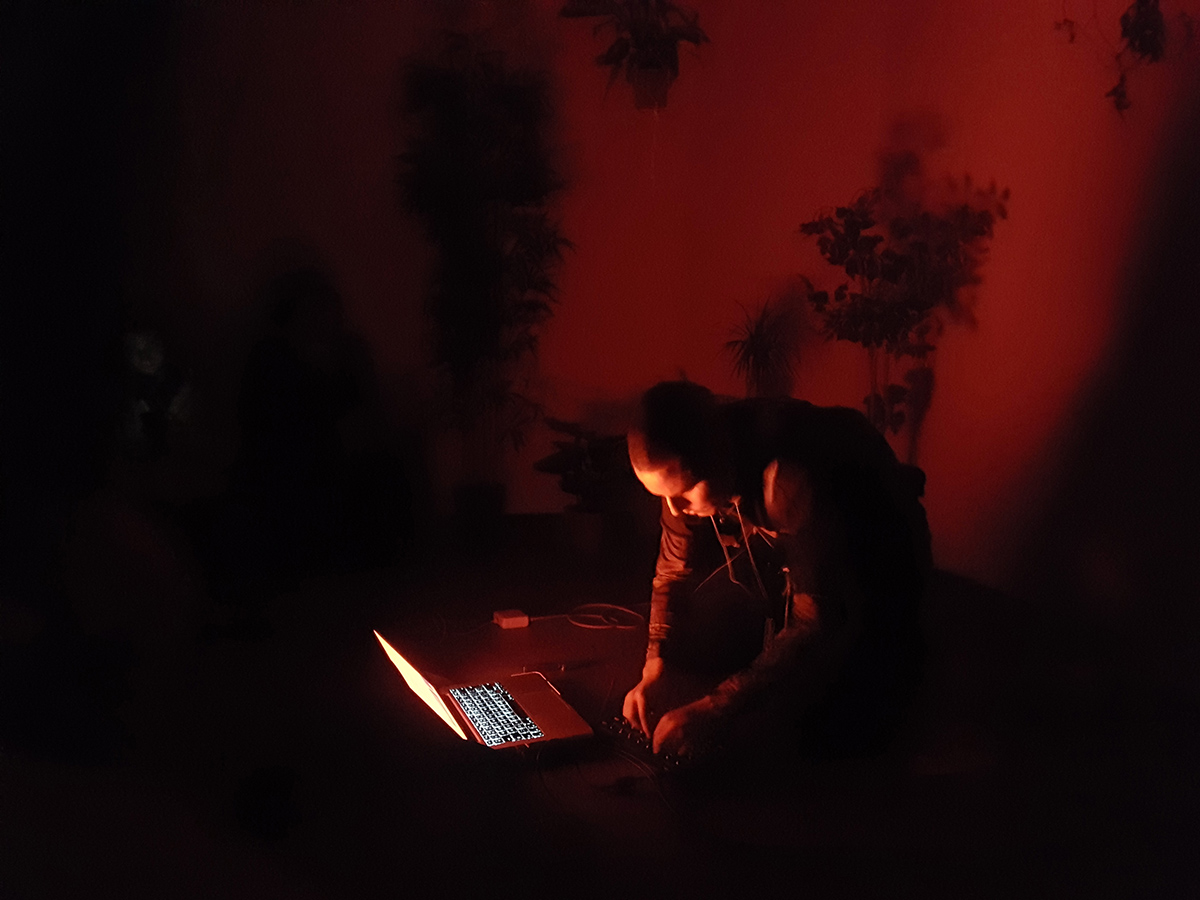 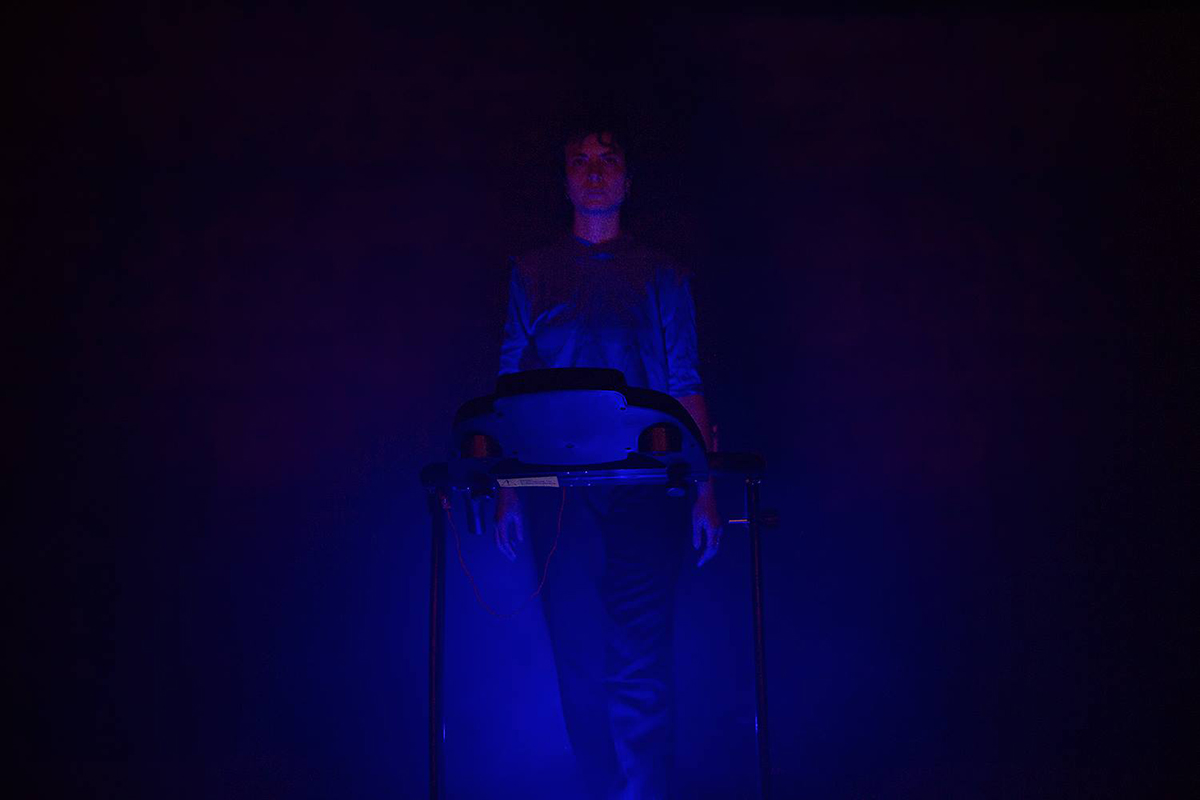 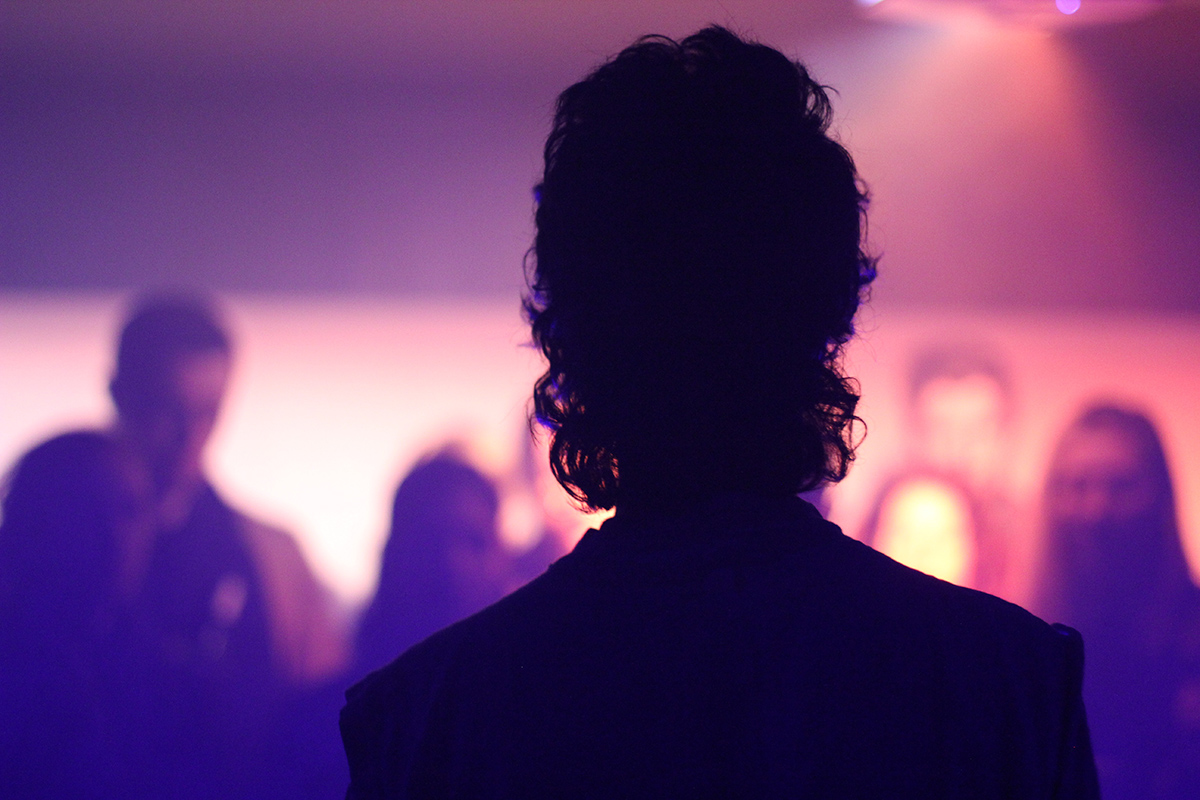 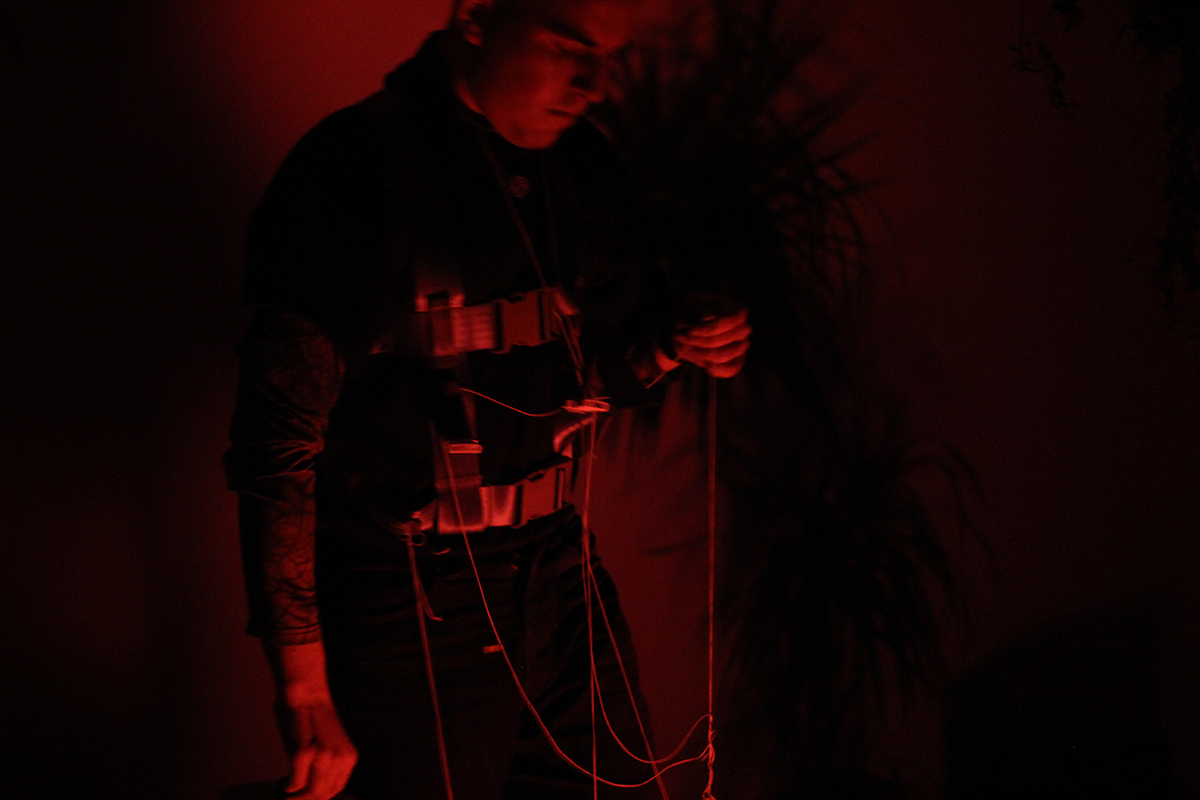 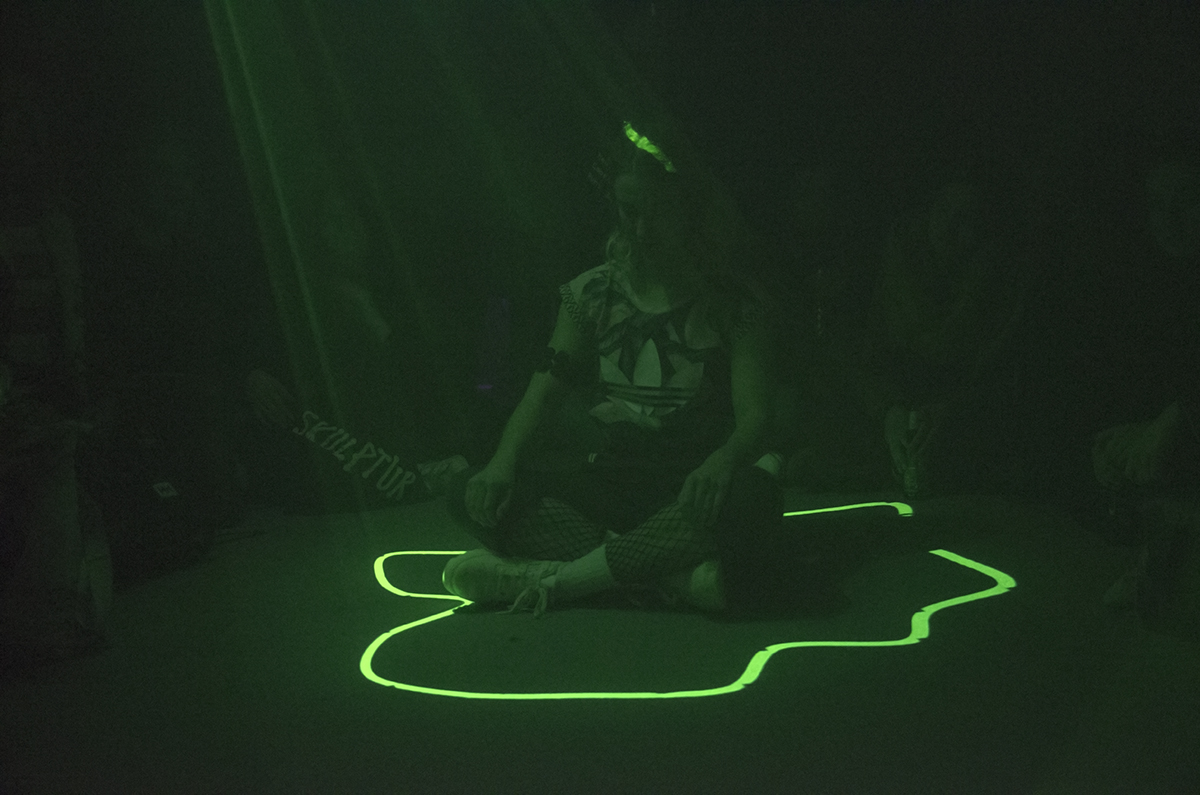 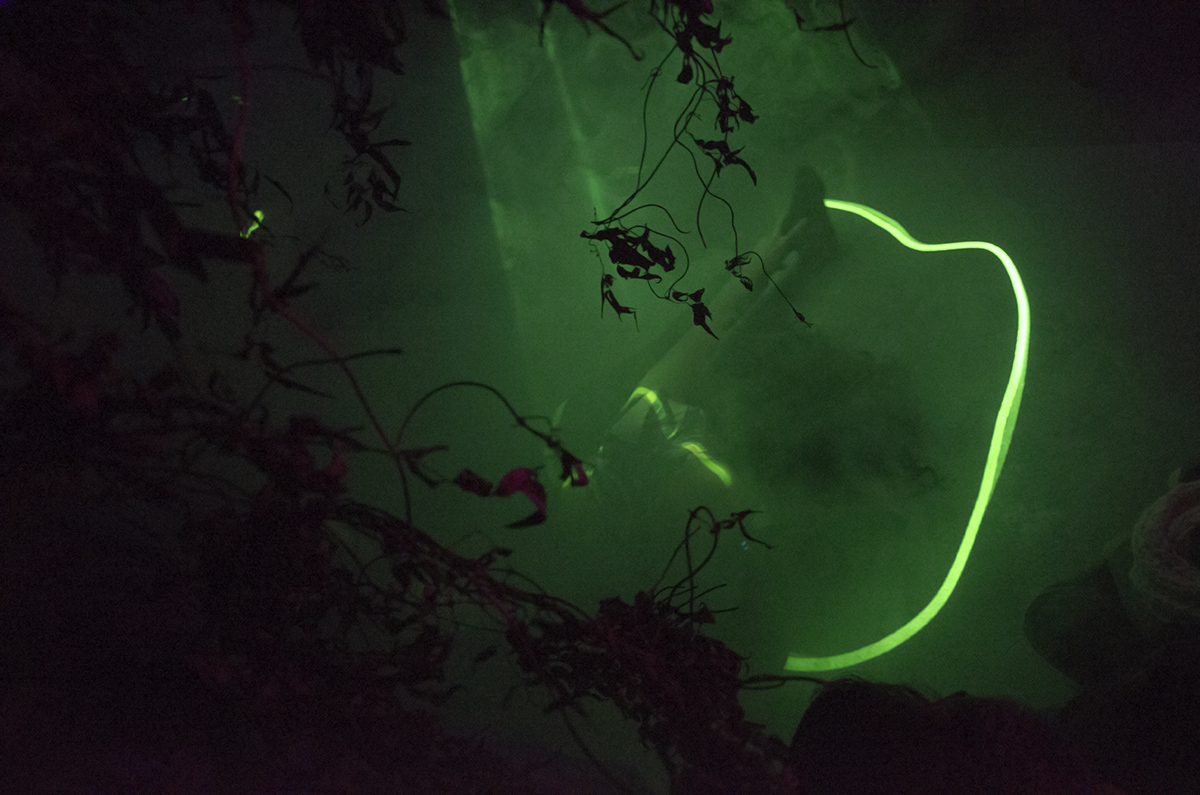 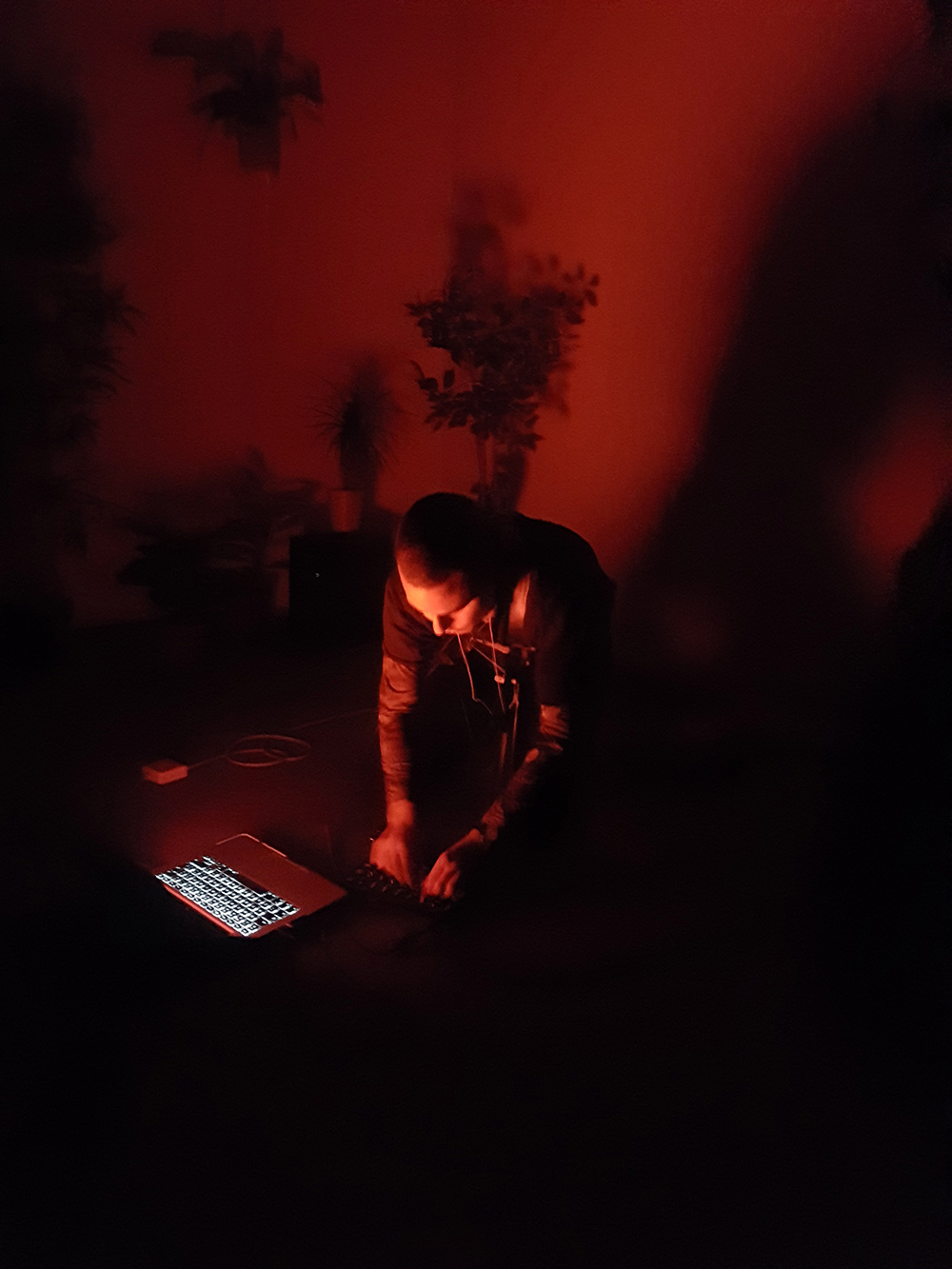 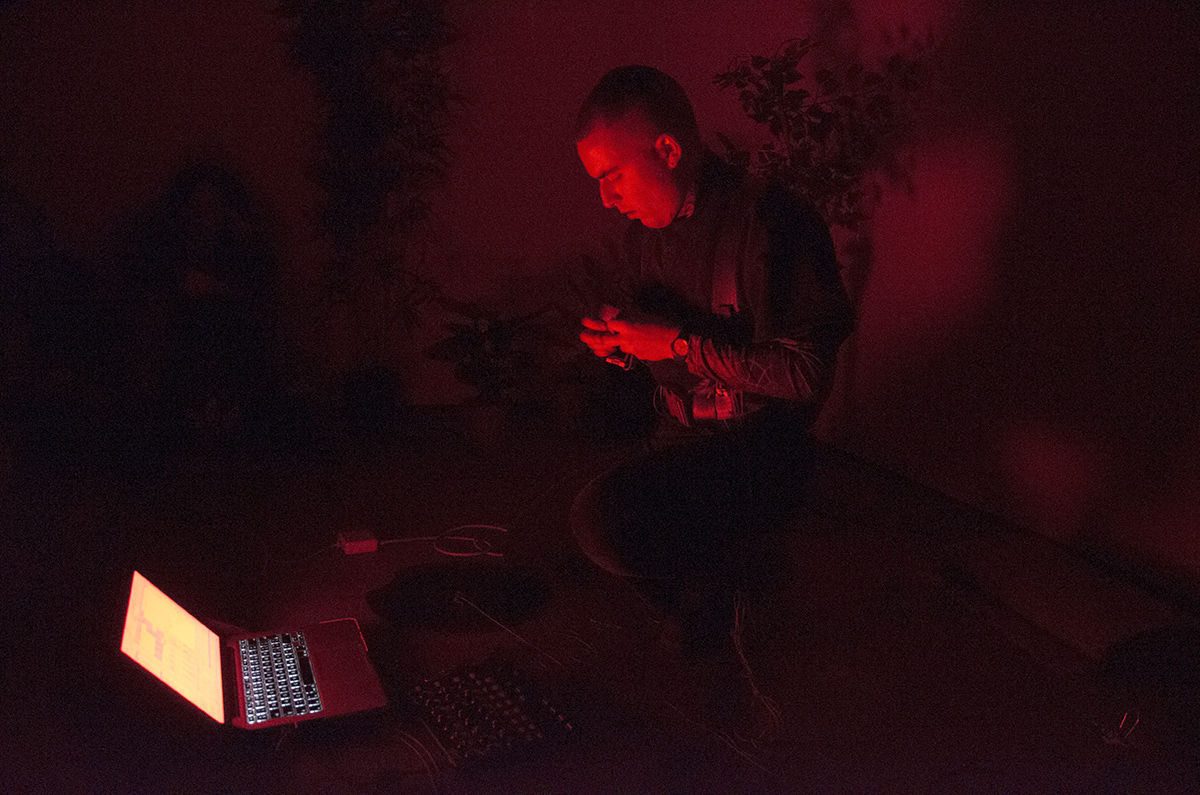 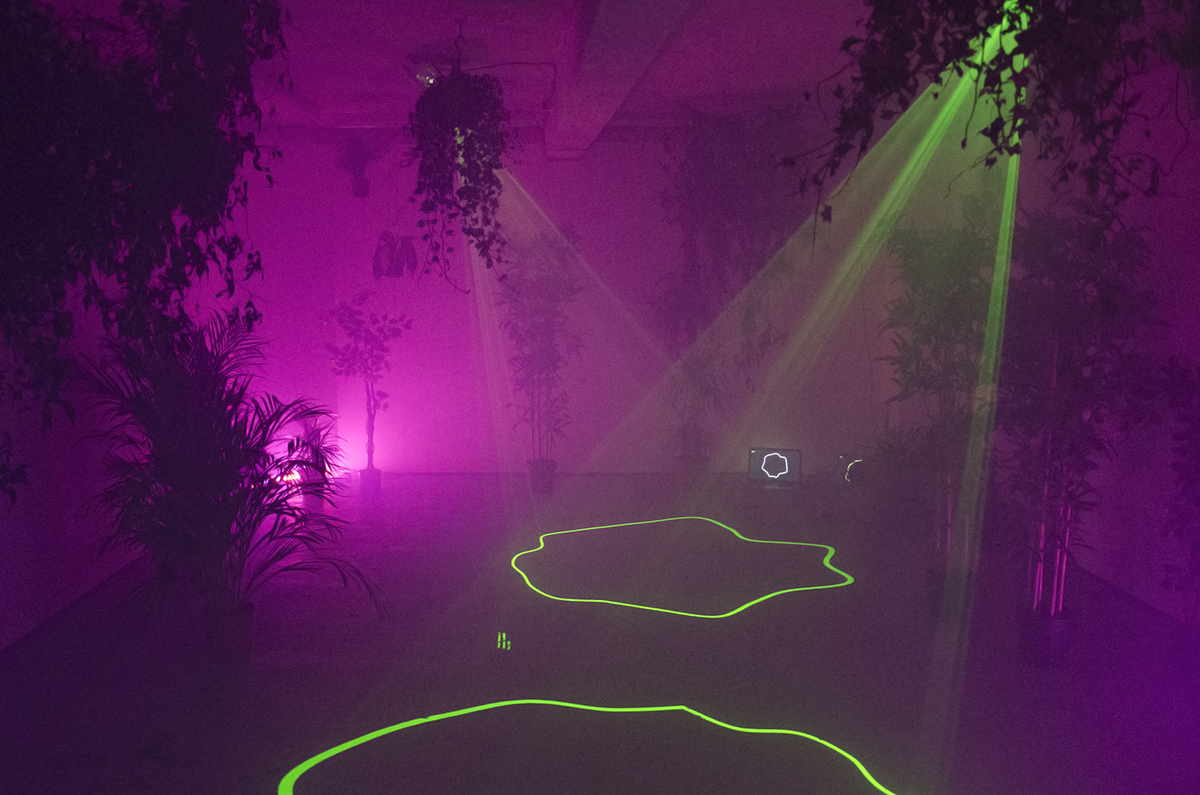 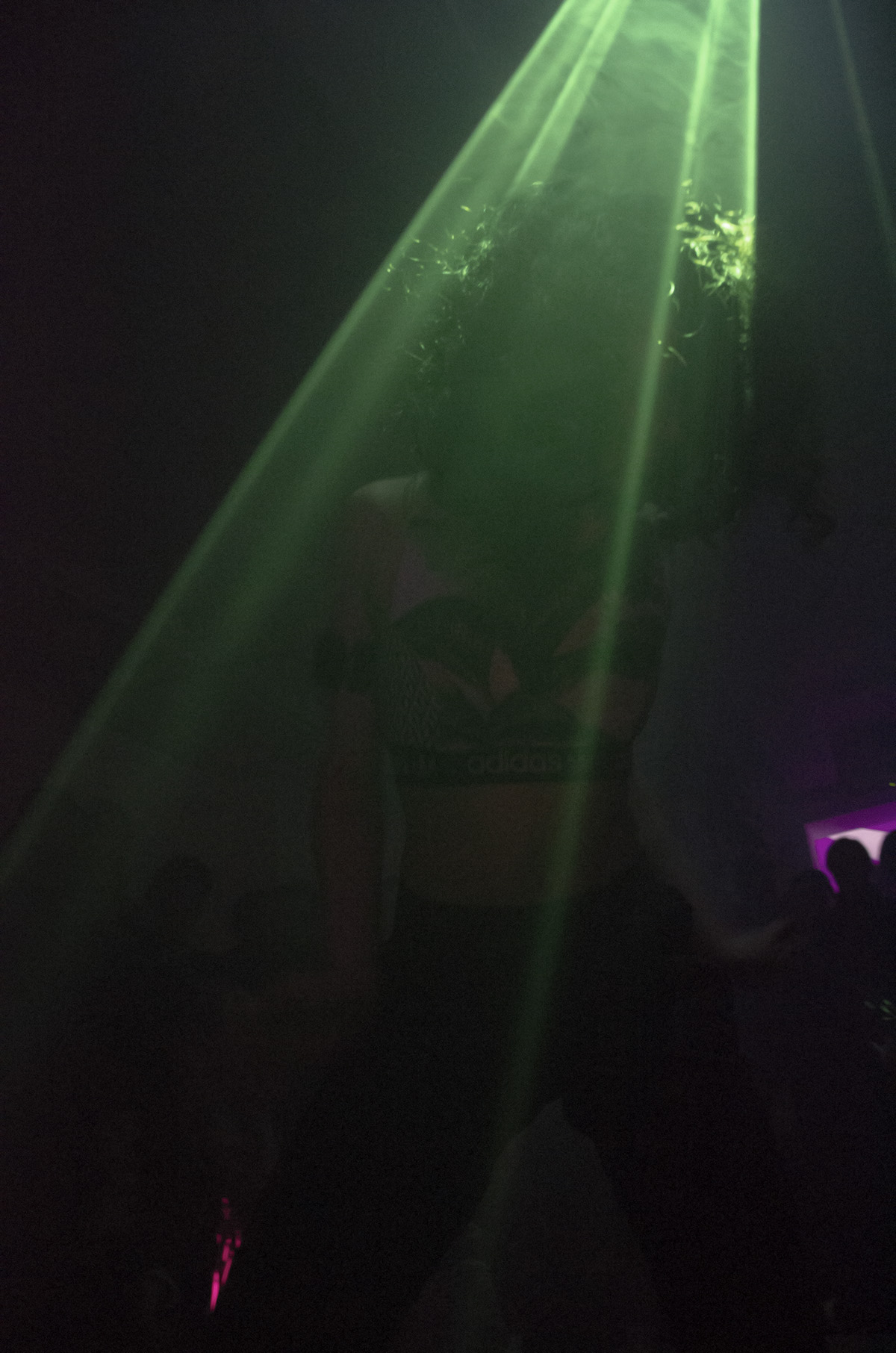 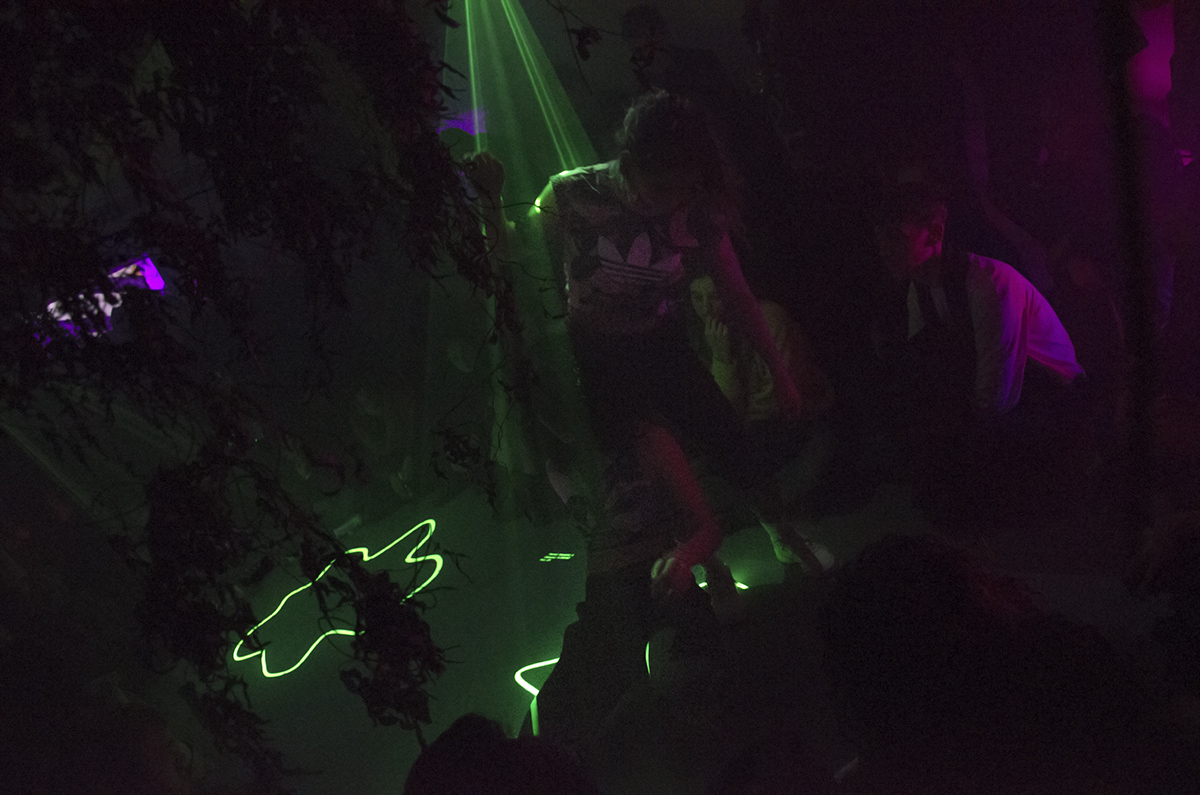