Ambient Occlusion is a technique that has been developed for computer generated graphics to create lighting conditions with a greater sense of depth, which are more akin to real life. The technique works by calculating the exposure of a surface to the lighting surrounding it and creating a map to display light co-ordinates in a 2D plain. With this in mind, the semantics of Ambient Occlusion can be dissected into the blocking out or exclusion of our general surroundings and atmosphere. Whilst this may be relevant within the specific context of lighting calculations in computer generated renderings, it can also provide relevance to the relationship of CGI within the wider world.

Computer graphics at their very core are simulations, illusions and portals to another world, and are set to become the dominant visual culture of our future. Whilst contemporary representations seek to attain the holy grail of IRL-realism, at its core, the rendered worlds of games and film are a means of escape from the real. The idea of the synthetically real eating escapism from the inside lands us somewhere in the midst of the paradox constructed by the uncanny valley. As humans have evolved they have always sought to extricate themselves in some way from their surroundings, to alter reality or to mould experience into something that we long for. The inception of a trans-human reality with mental and sensory prosthetics combined with a universe of known data will metamorphose the species into a new construct.

In a metaphysical sense, the change of human perception to a computer generated reality is the biggest paradigm shift any creature in the Earth's history will have faced. The virtually real is already causing hallucinogenic refractions manifested through abuse of the standard model of biological mechanics. As Phenomenalism created the sense datum as a basic unit of experience produced by sensory stimuli, so it has become the nexus to establish a Virtual Reality. The postulation of the image/object dialectic becomes complicated within this realm as the physical world maintains its existence, but the visualisation of the virtual becomes the real, as the true reality of electrons pulsing around PCB's becomes an alternate dimension where the (capital P) Physical transforms into the virtual. Naïve Realist or Direct Realist theories deteriorate rapidly in this environment as what is known to be true by sense experience is already a projected image, the image of an object in that projection has been used to to quantify the object into a psychologically physical state. Optical transcendence in the post-reality world means full embodiment of the non-body and consignment to the ethereal darkness.

Pseudo reality, or at least a closed or restrained reality, can have its consequences as seen with the propagation of troll culture over the internet. The relationship between the virtual and alienation has always been a self fulfilling prophecy as the alienated will withdraw further, using the virtual domain as a platform to vent their anger and attack other people. Over exposure will lead to psychosis and as computer addiction increases, people may become trapped in digital worlds, unable to escape and kept prisoner as a literal representation of being rendered useless.

The synthesis between the human and the computer is preordained and the visual intersection is simply the first step. 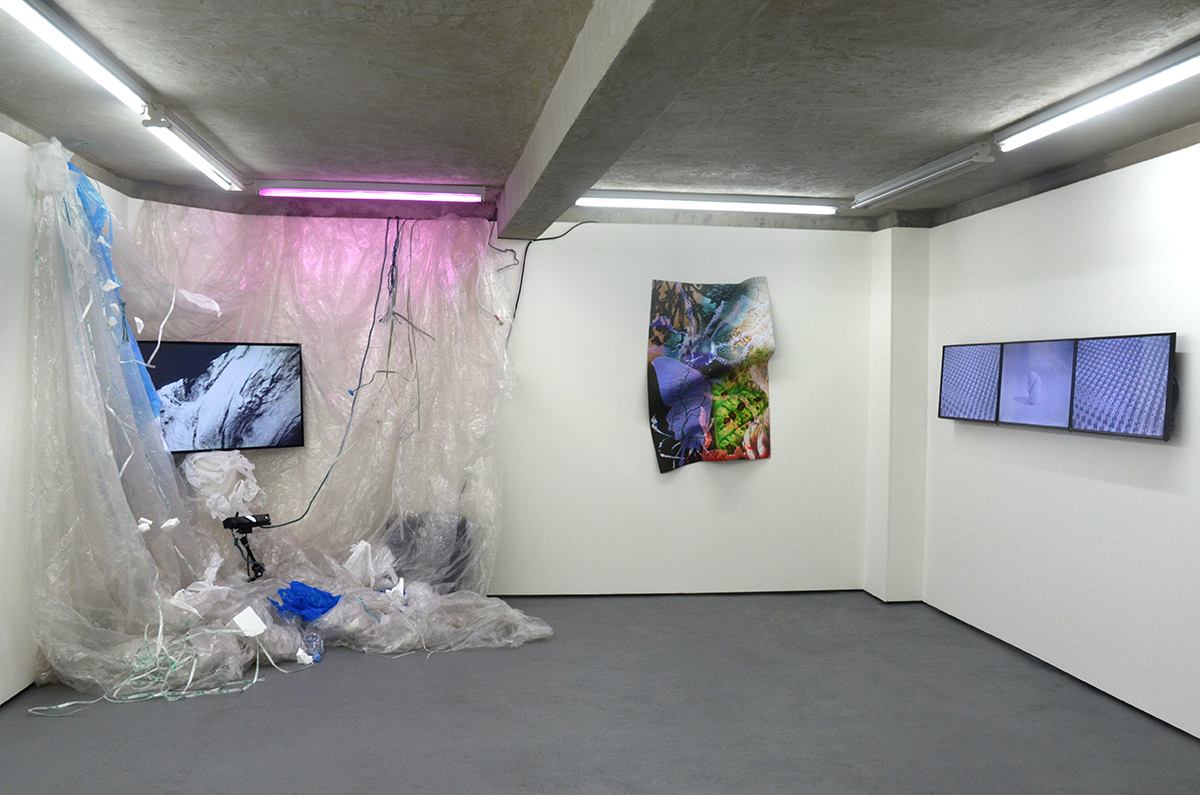 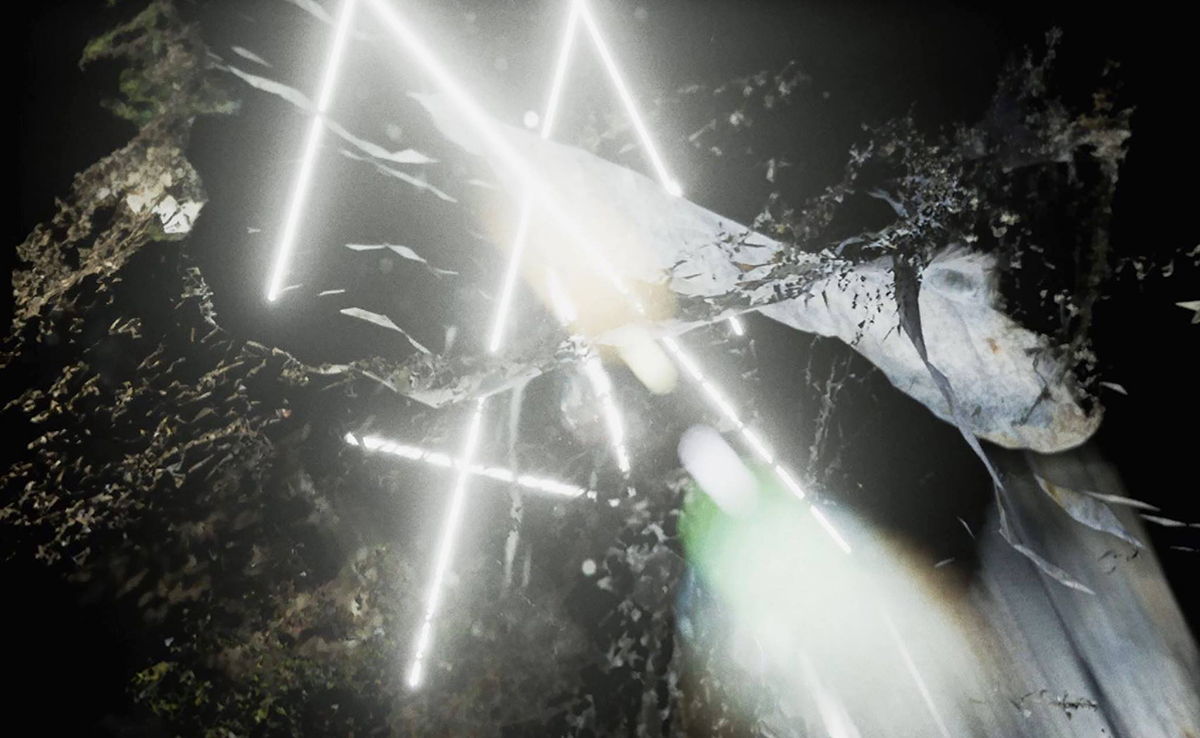 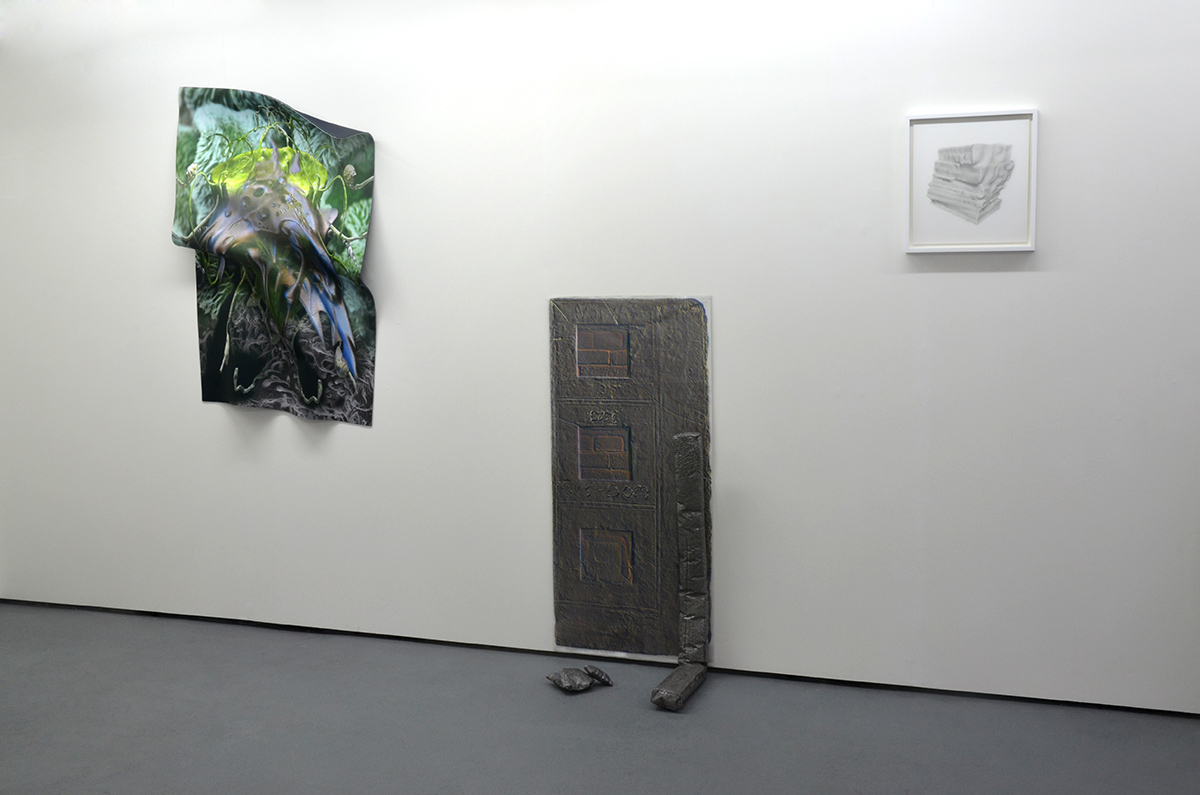 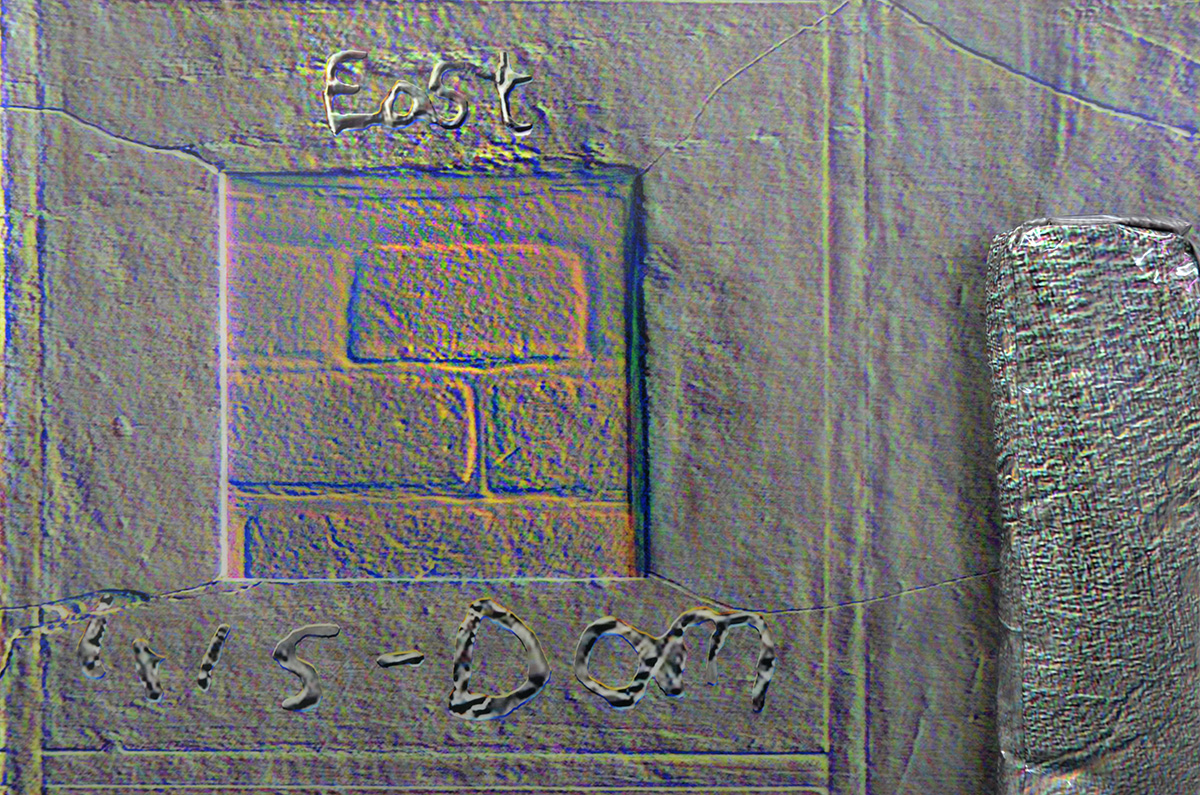 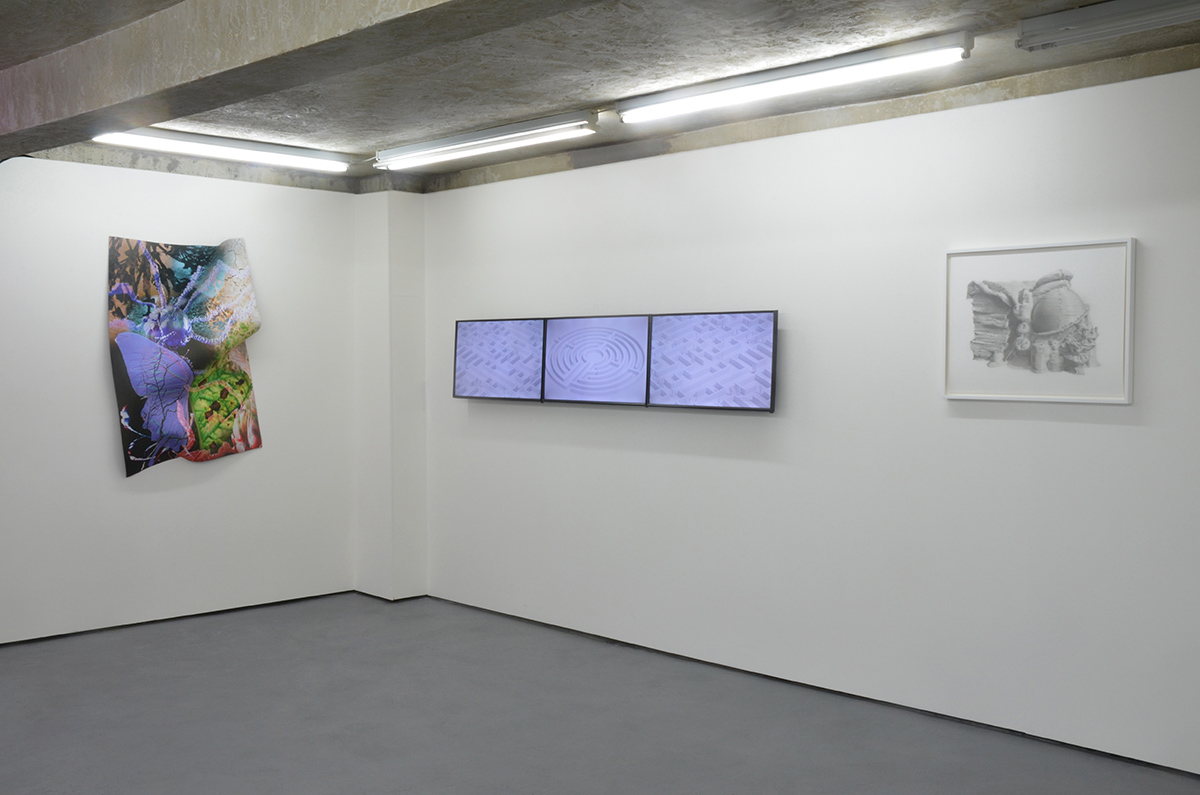 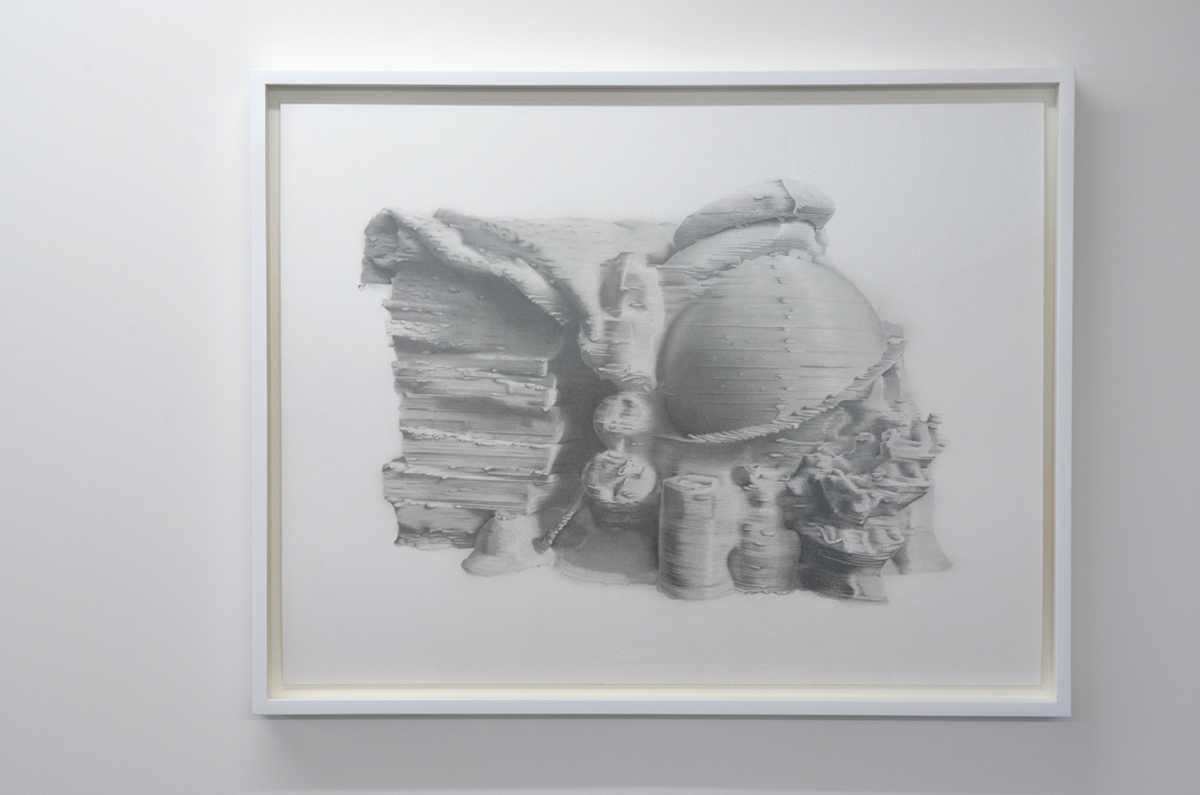 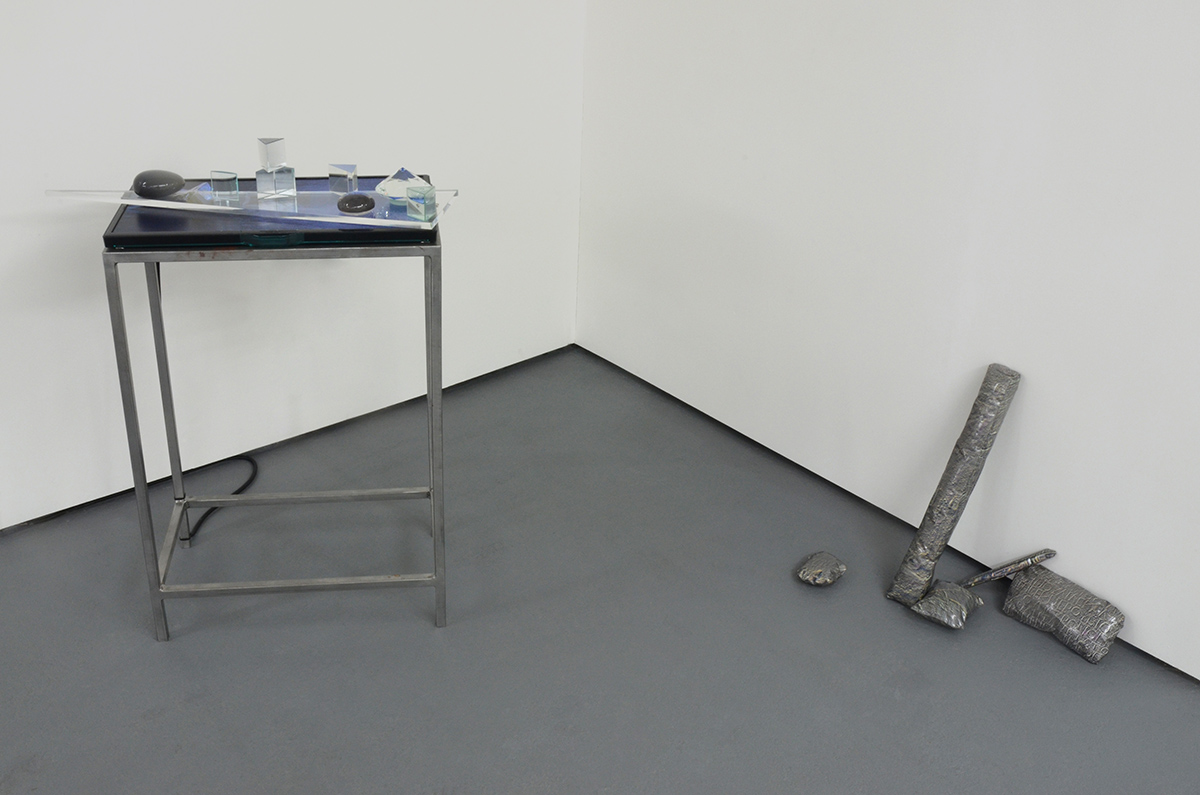 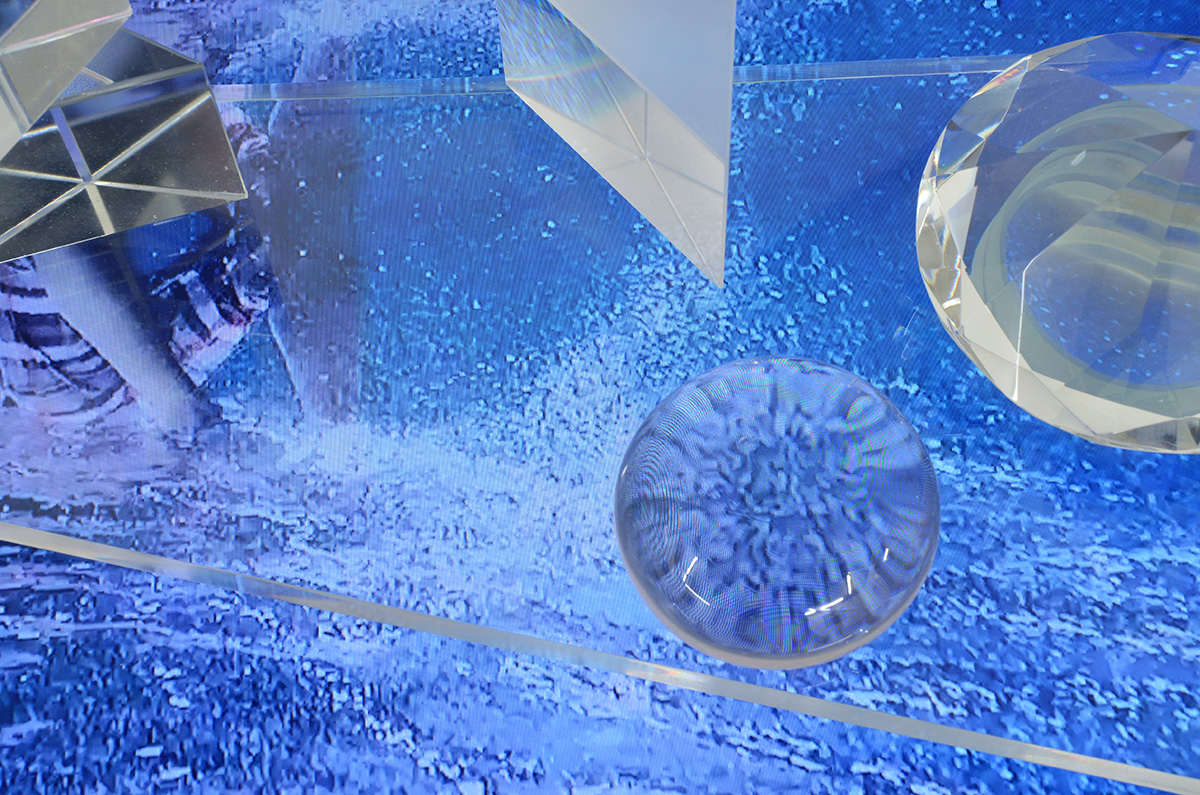 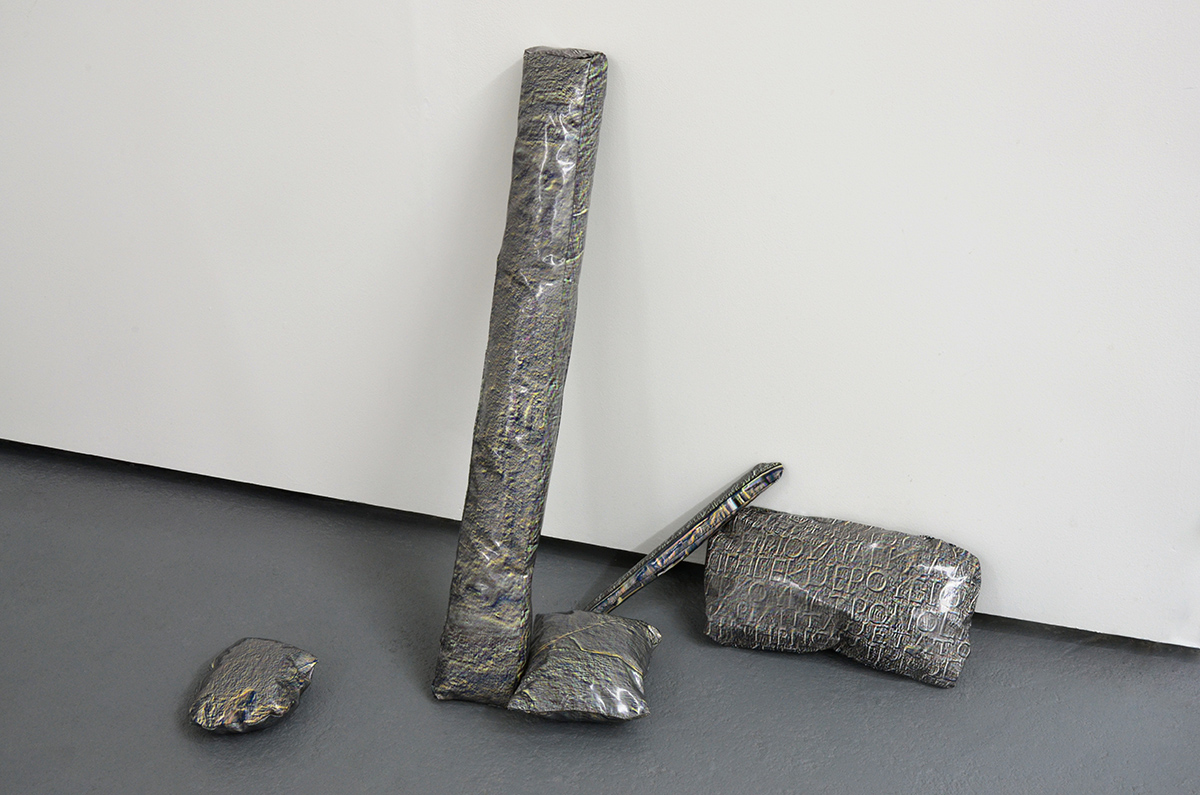 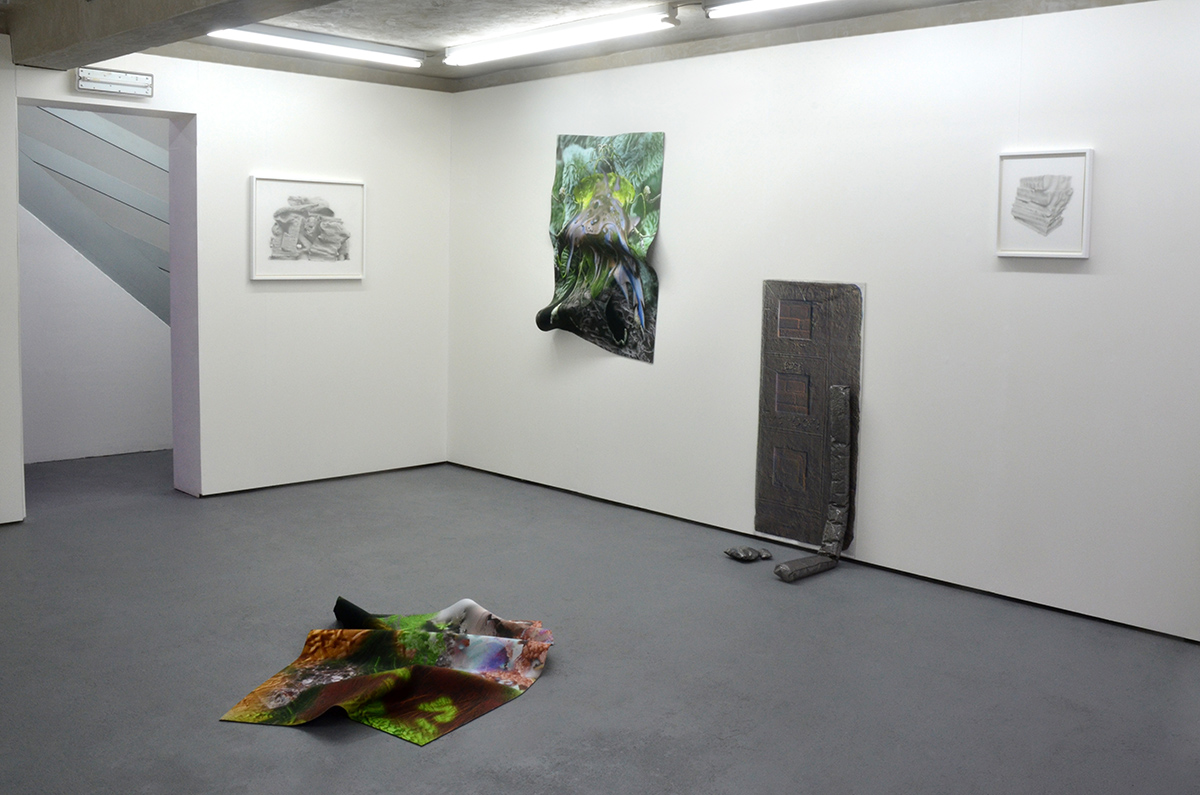 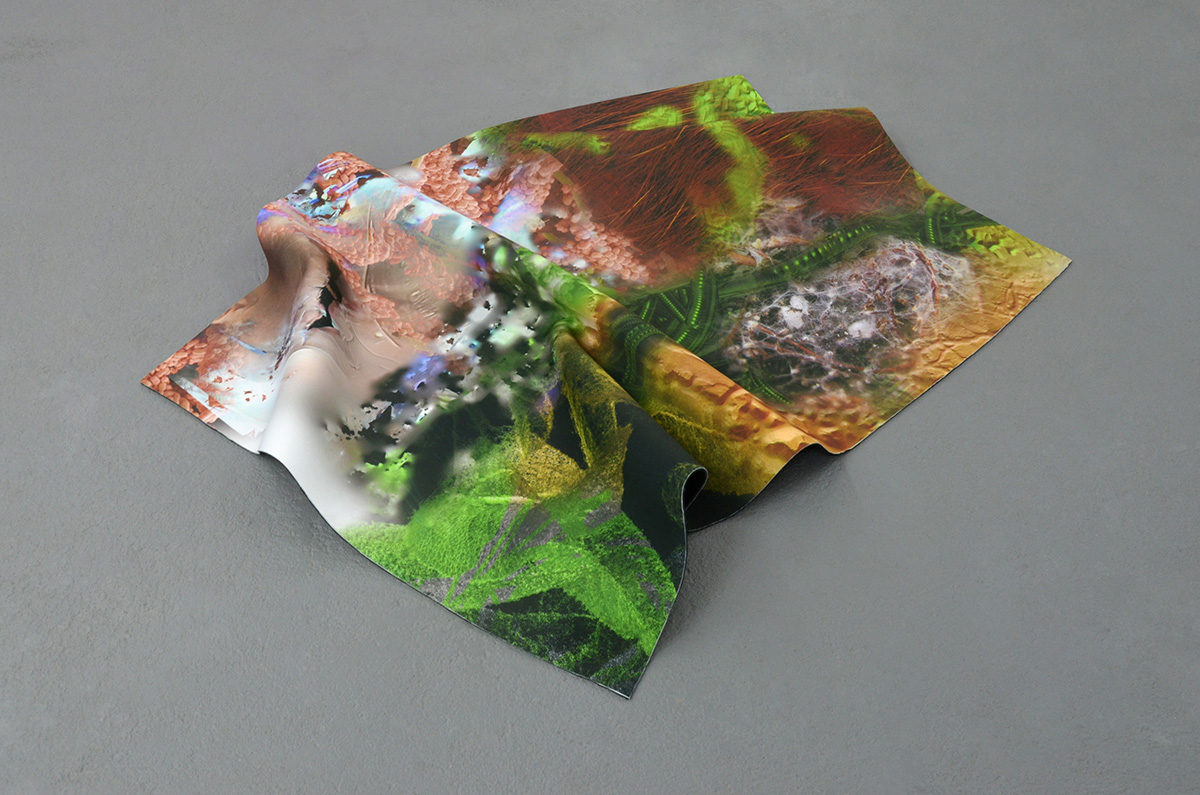 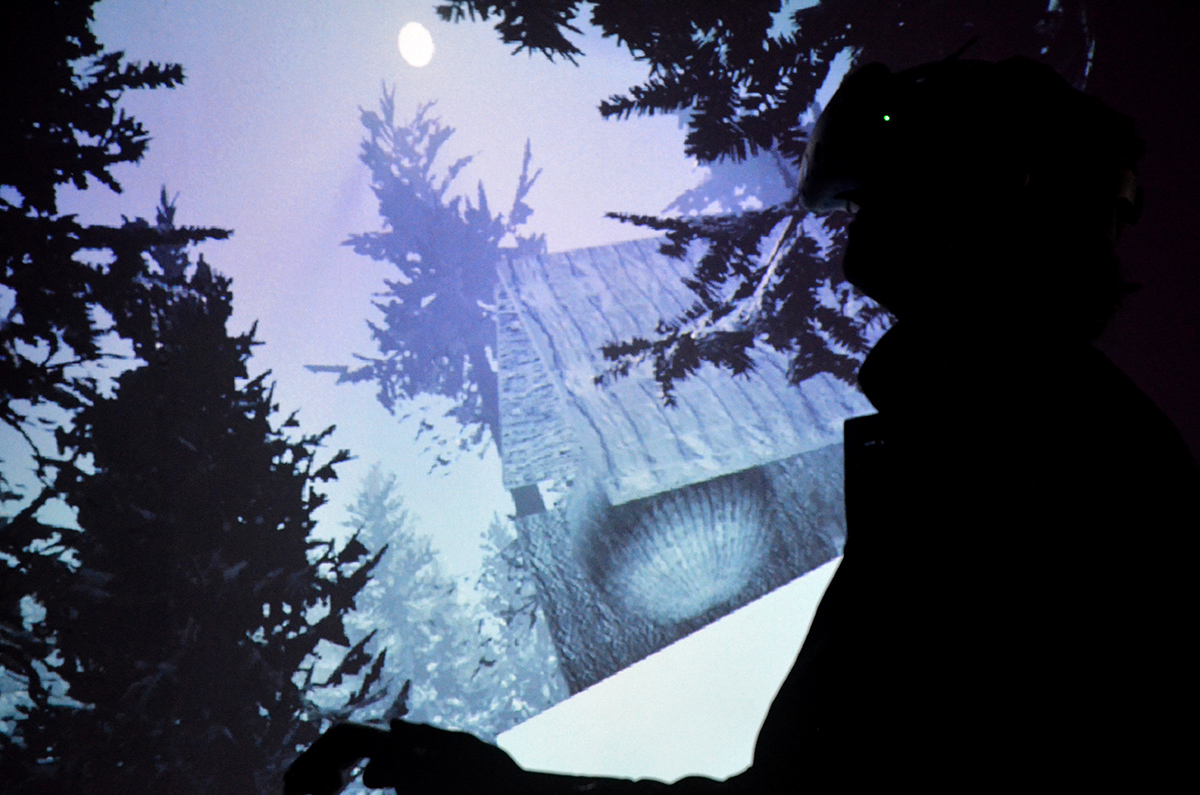 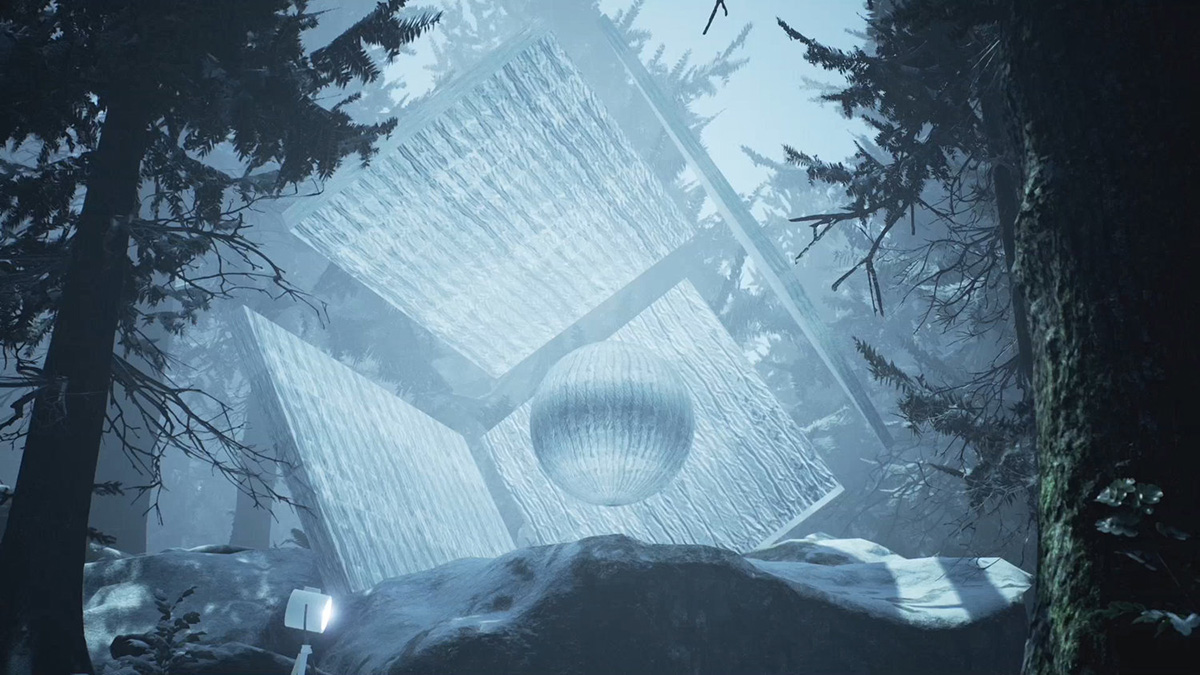 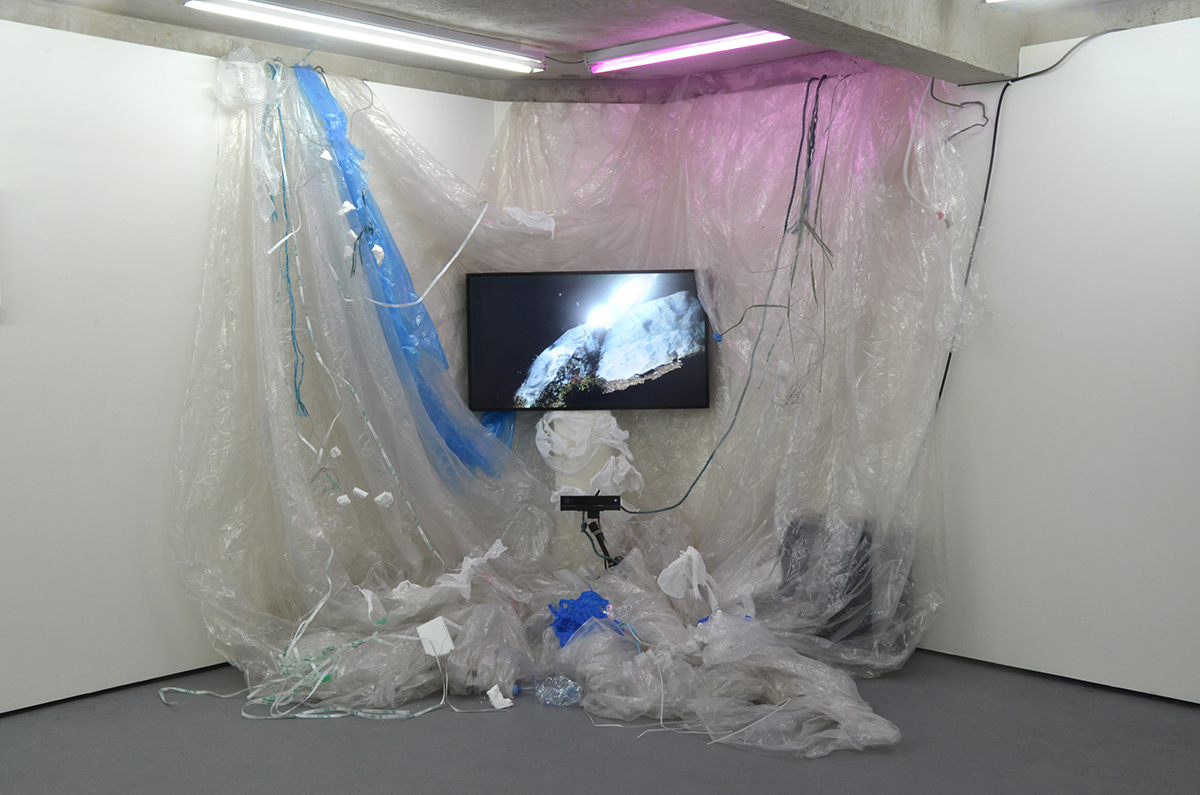 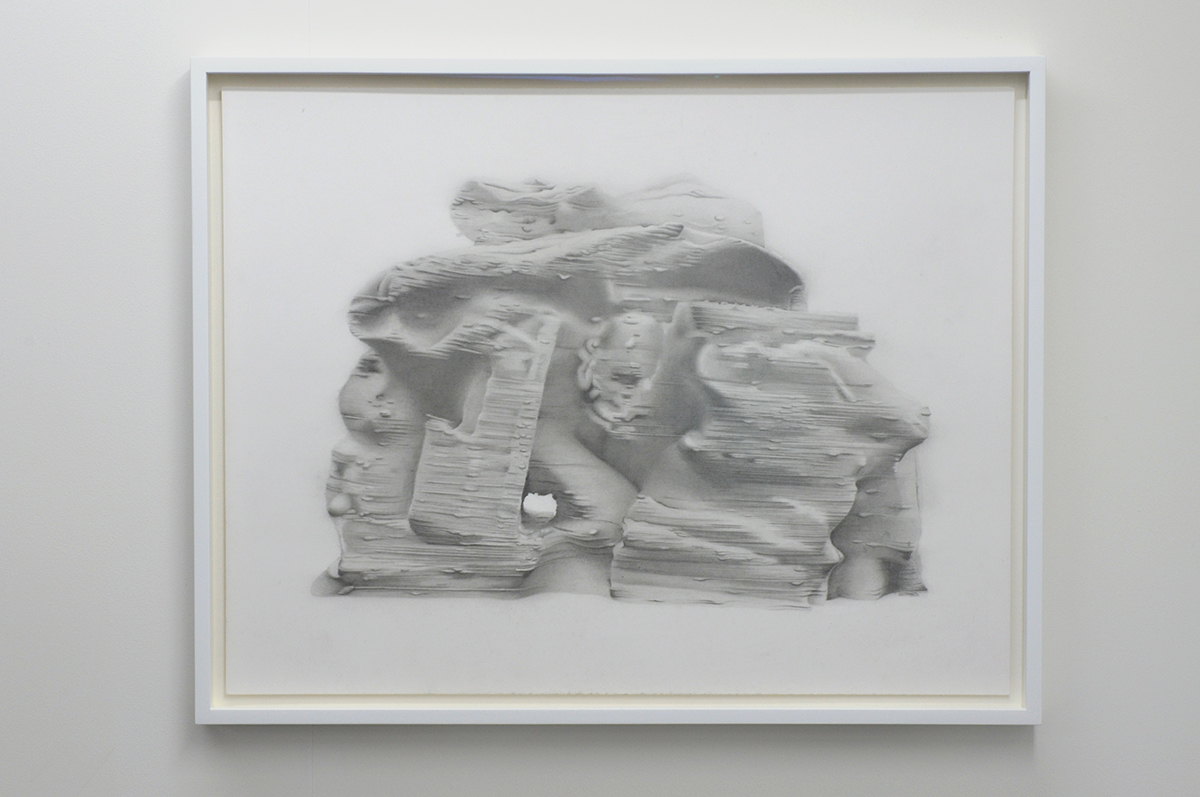 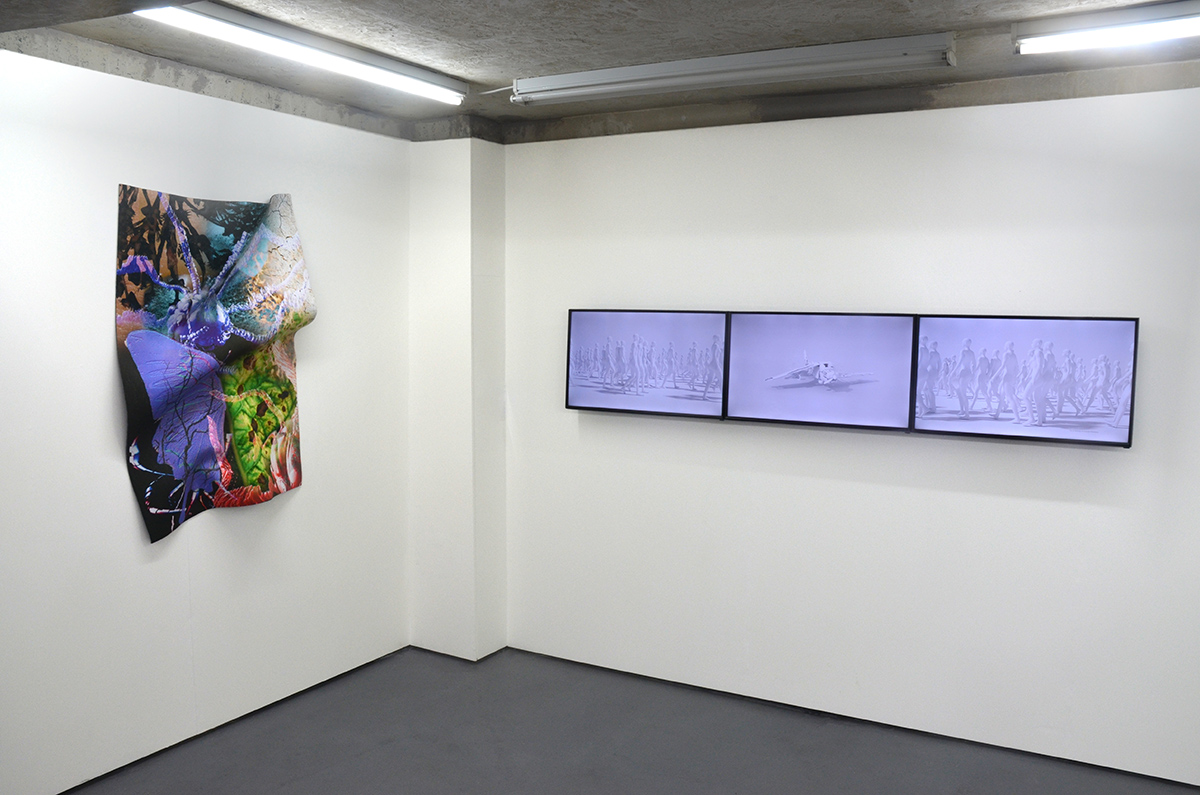