A Sickness in the Water


Led astray into a sinister ecotone, a transition-area hazily synthesising the genetic accretion of deep-rooted lore and wild matter, your path fills with the scent of decay; of ancient rot. Marsh gas permeates. Its dank putrescence is pregnant with 200,000 years of myth congealing across your olfactory cortex. You absorb your surroundings - a viral meadow mutating your sacred biology from within. Like toothwort exploiting your roots, you are congenitally ambient. Mutually corruptive.

Becoming-sylvanian-anagram of unfleshed anatomy, your procedural arboraceous rebirth is rendered in the virtual slag of volumetric data. An accidental petrosomatoglyph encoded for auto-extractivism; a cyber-vegetal fable for slow extinction. Take your place among the Green Man, Holly and Oak Kings, flower-faced golem, the mischievous Spriggan: you awaken by your camp as a kitbashed live simulation modelling the malignant journey of evolution.

The Woodwose, or wild man, once lived beyond these hallows and the realms of all civilisation, ruled by animal instincts and incapable of reason, they existed primordially; immersed in an infinite bog lit only by the Friar's Lantern. Constructing form through illusions, built from myth and allegory, conjured from the void to represent a fictional reality - the grim shader materialises these prophetic visions. As uninhabited cocoons crack underfoot and misty beads of precipitation form in pores on pebble dash skin, you must absorb these surroundings to entwine with the chaos of nature. This is superstition’s superposition taking final form as the evolutionary mutation of centuries old genetical storytelling is conjured without clear purpose or intent. This organism’s soured calling condemned to be forever earth bound within an irrevocable dumb curse - born of single cell origins, but emergent with anthropomorphized complexities and enlightened biological mechanics.

The fire that illuminates our environment slowly extinguishes itself as our campsite folds and collapses into itself, disappearing into an opaque and foul fog on the horizon. Existence here slips in between a cross-country crevice, amidst civilisation and wilderness, shapeshifting betwixt the archaic and modern, the sacred and the mundane; a pagan deity formed of refuse and debris. Rest here a while, traveller. You are safe. It has been a long arduous journey for the weary. take this lump of burnt organic matter with you, you may need it. 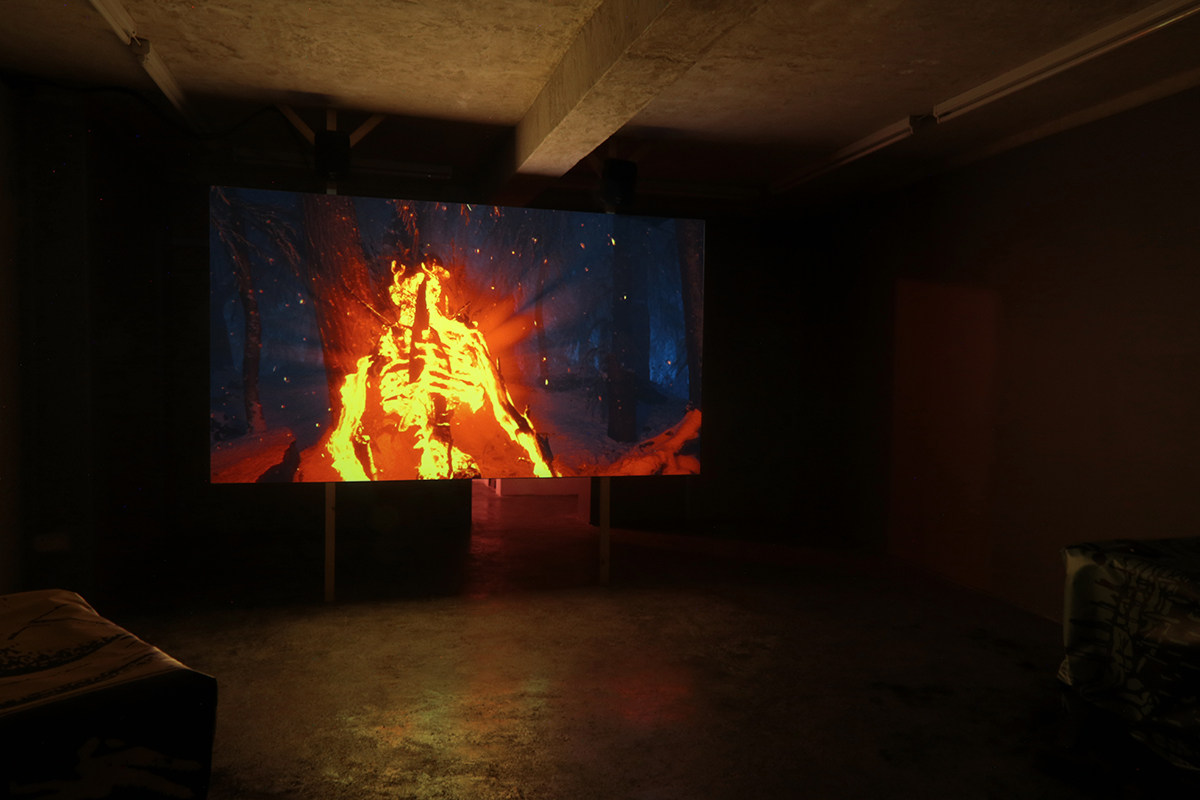 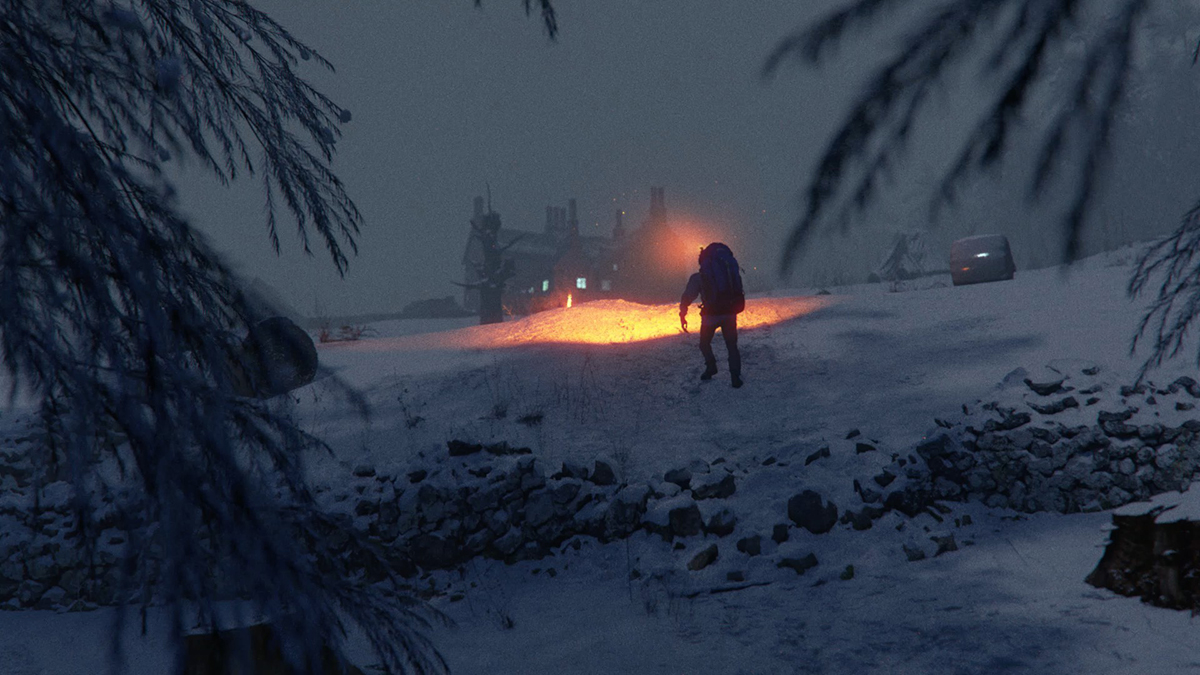 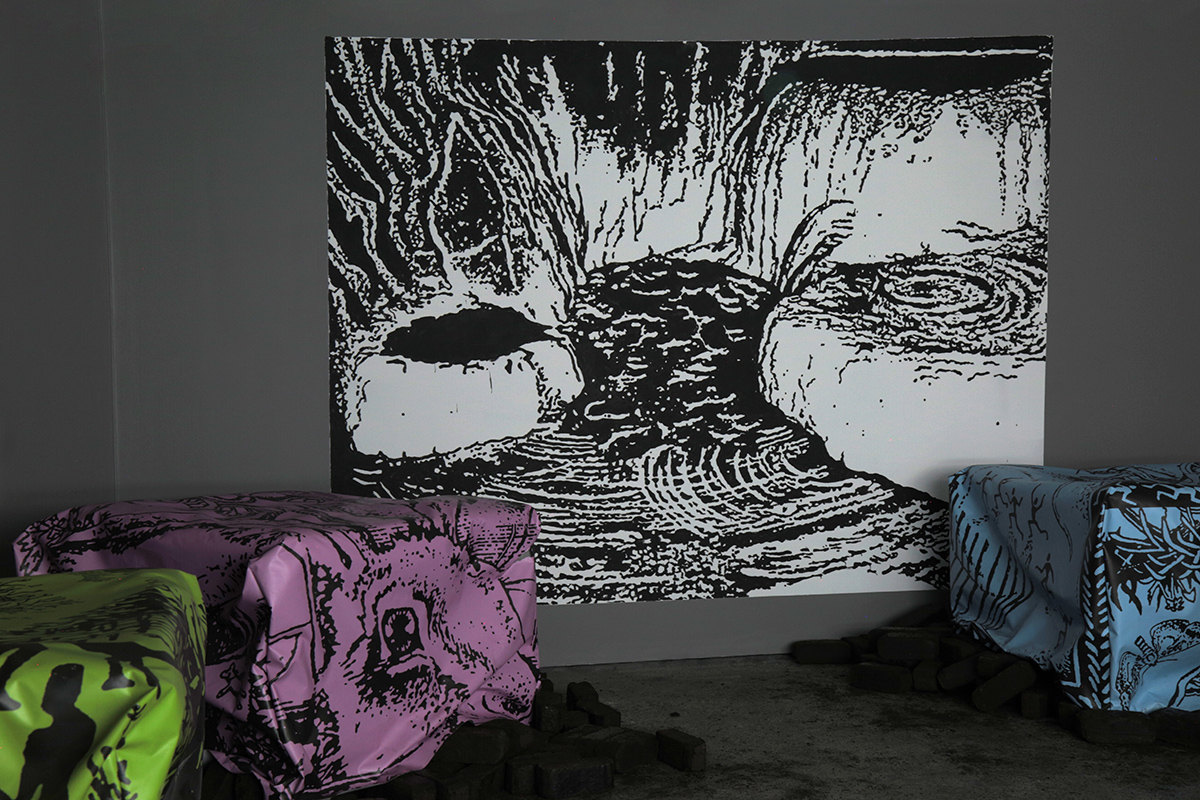 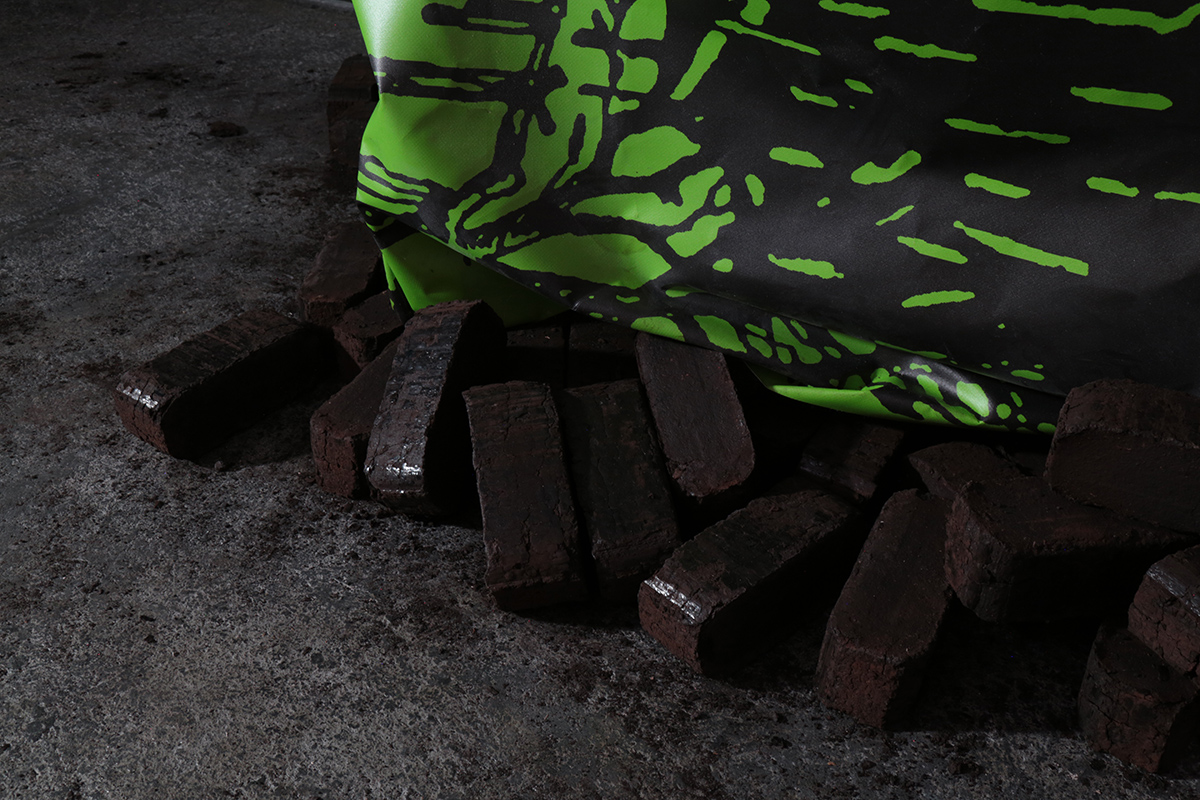 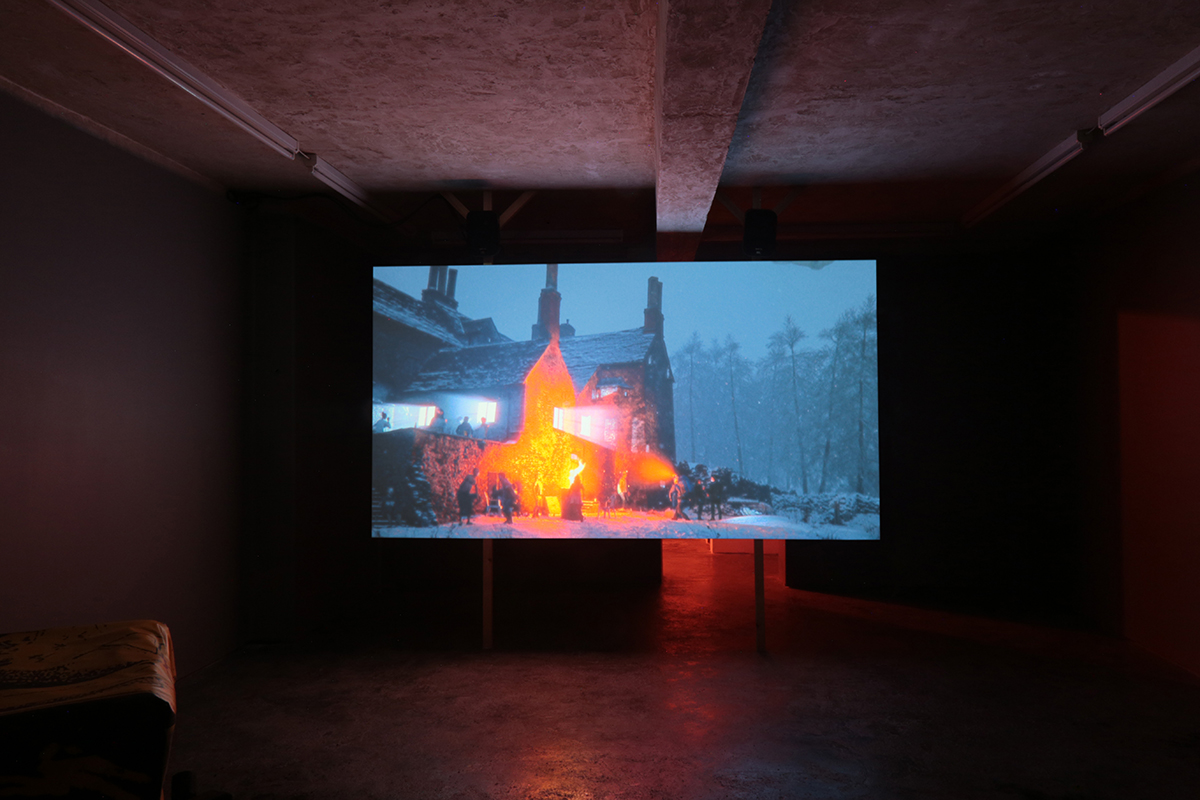 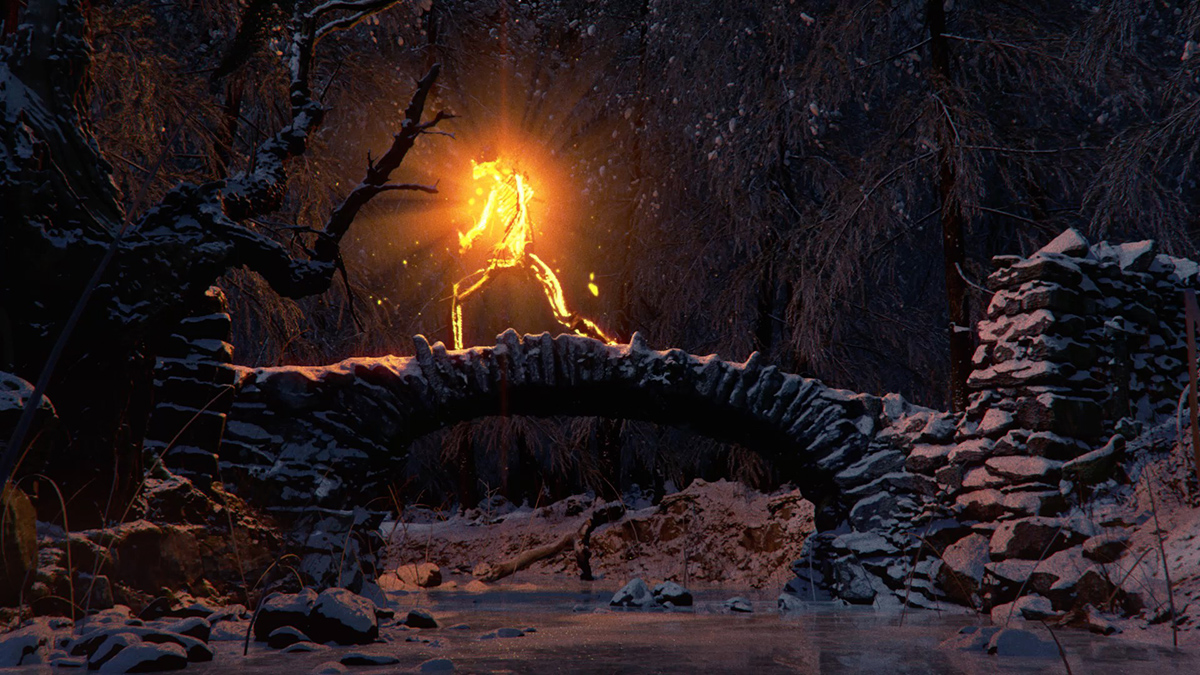 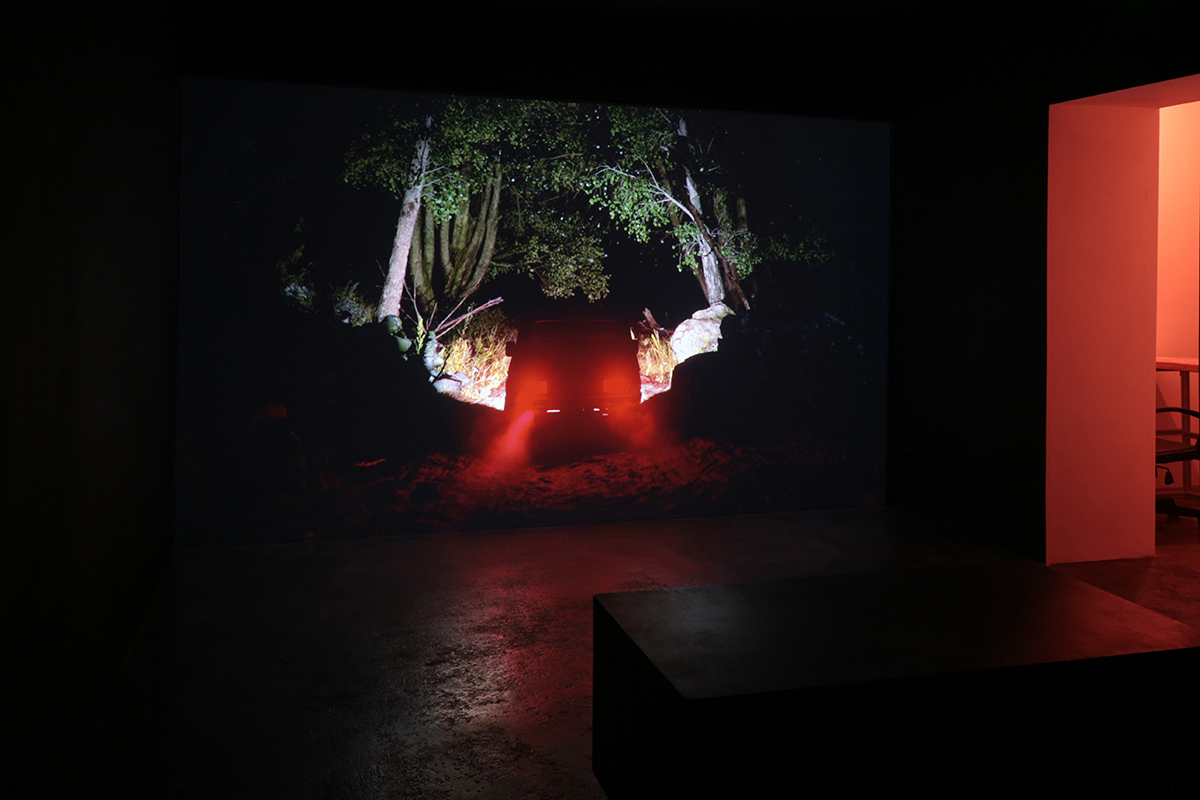 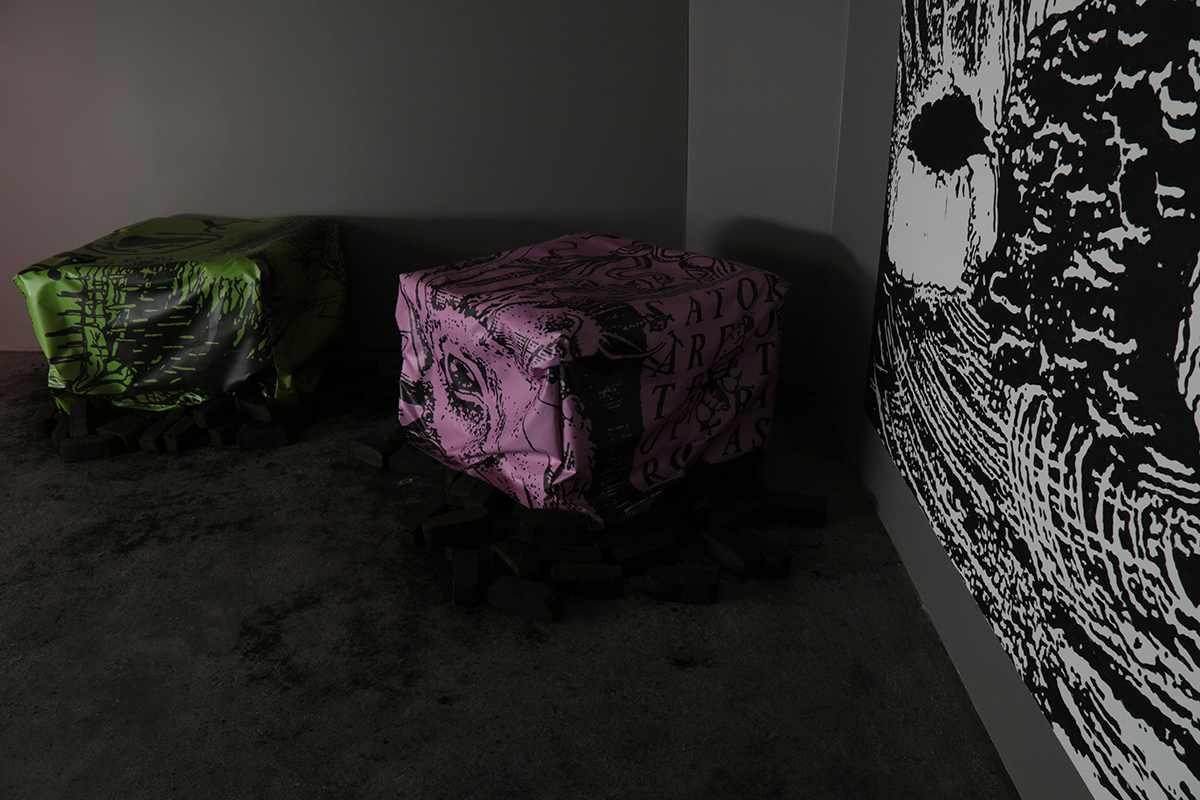 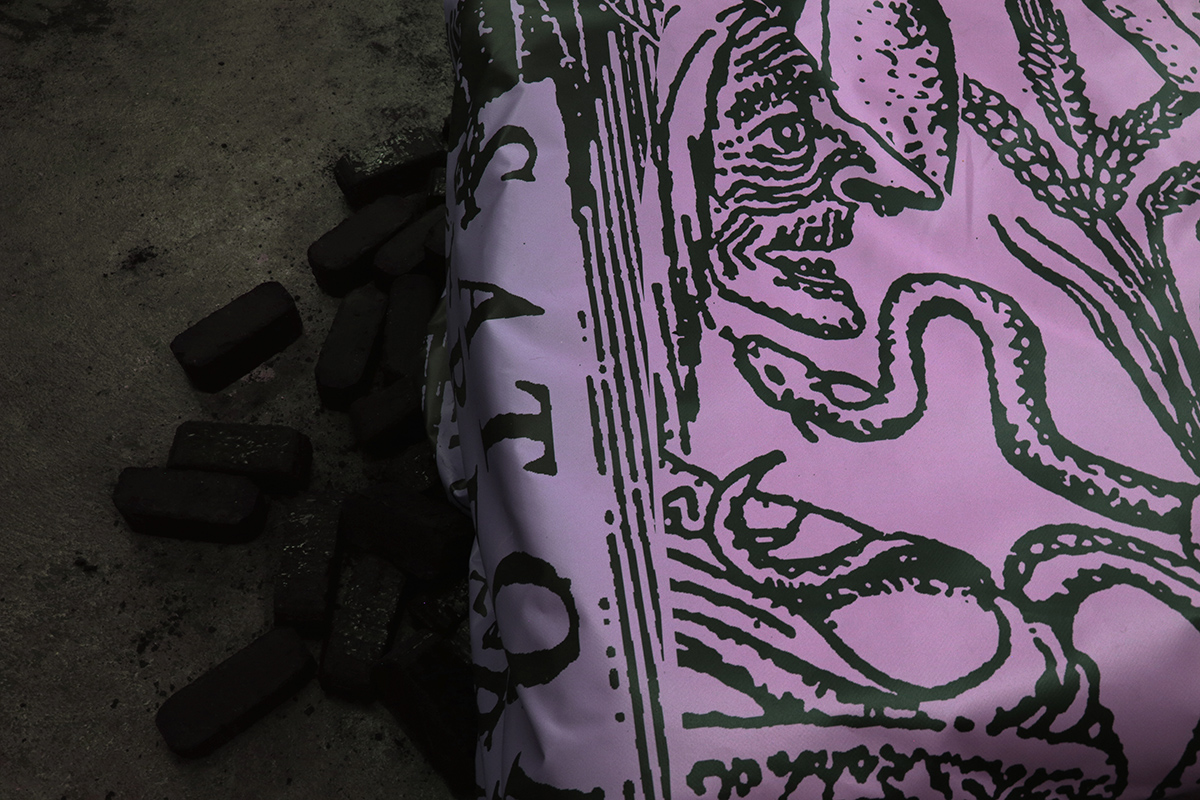 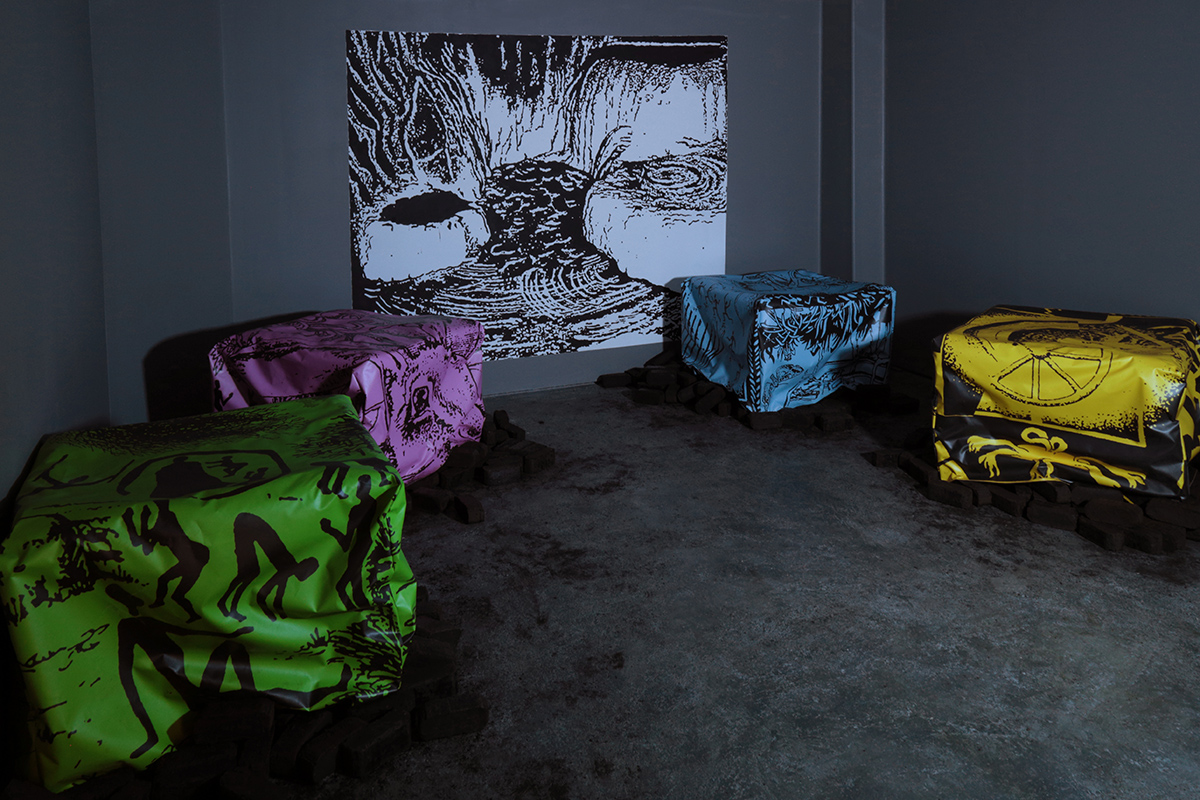 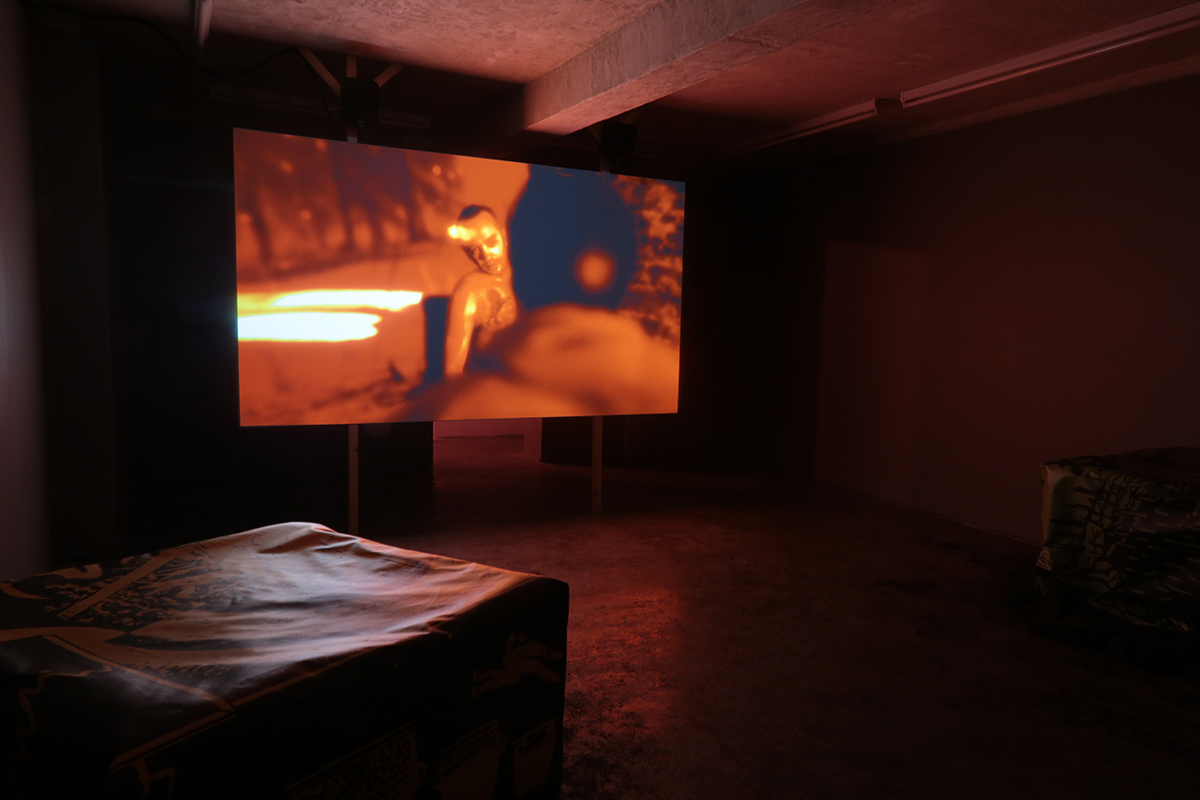 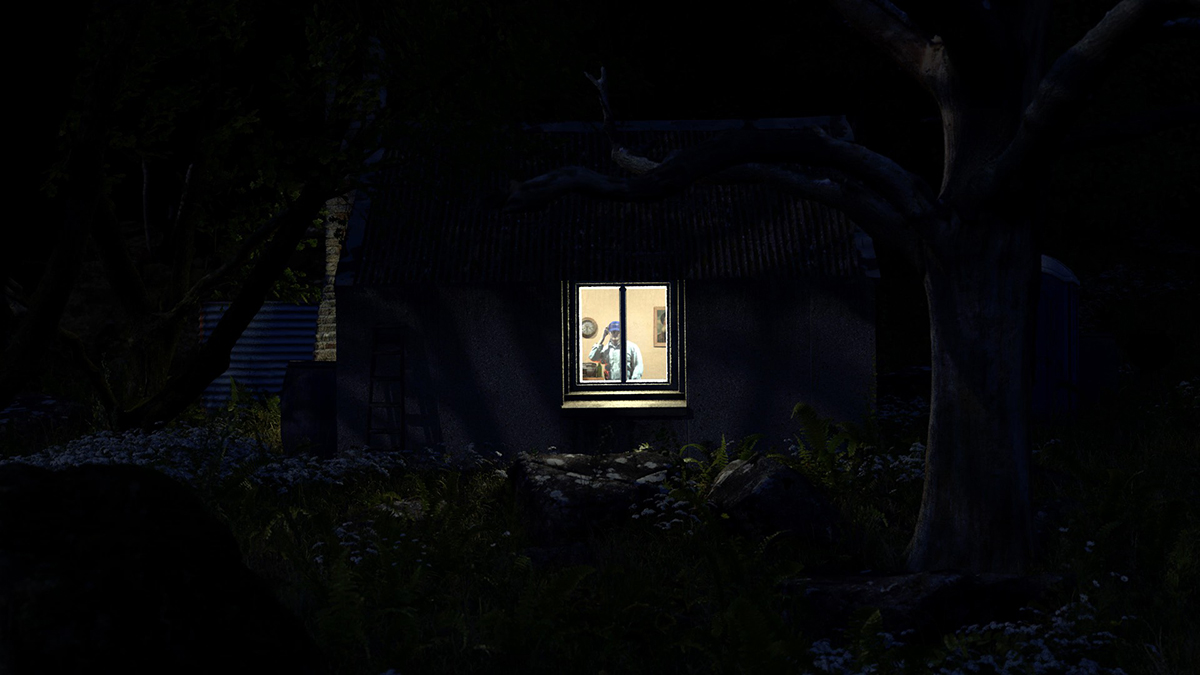 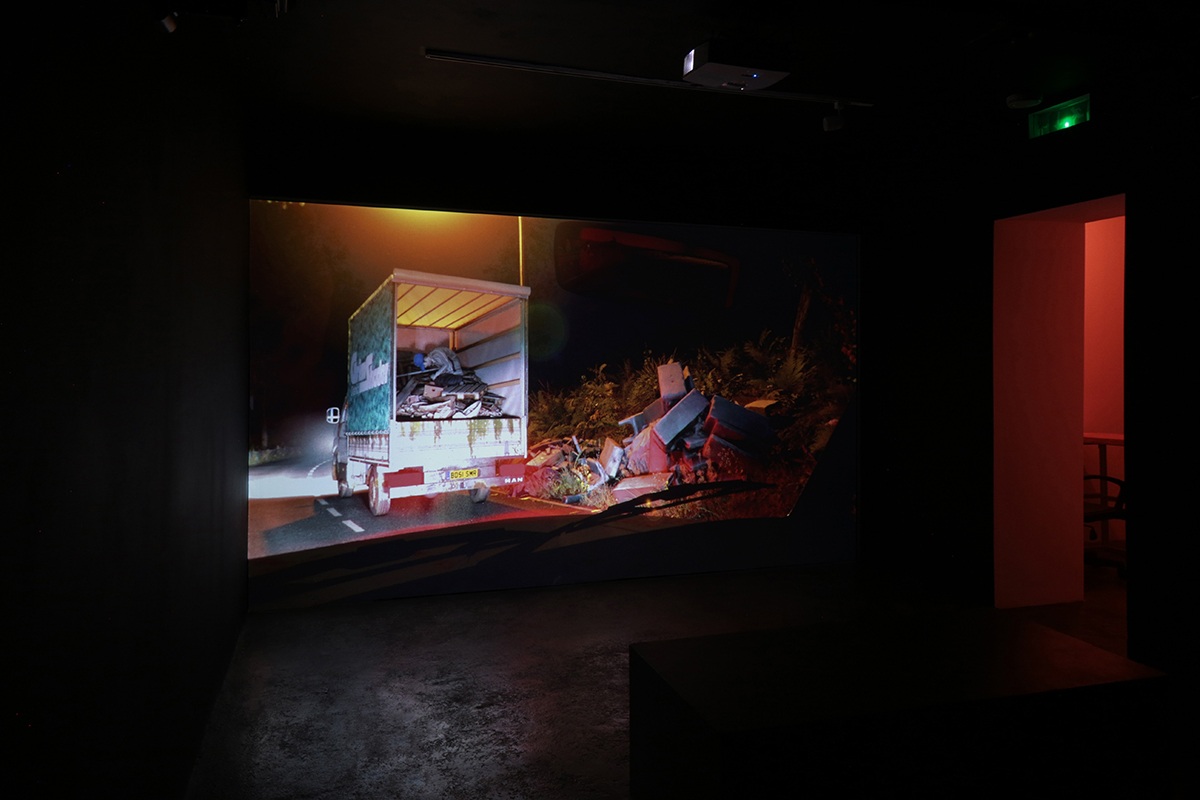 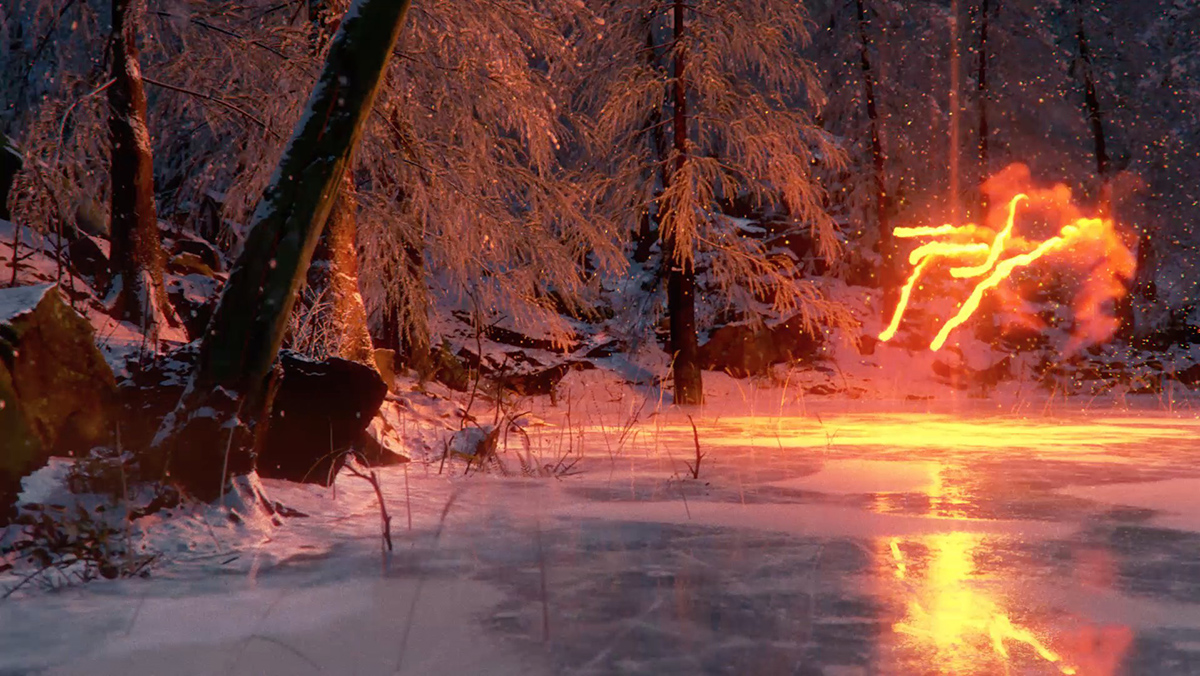 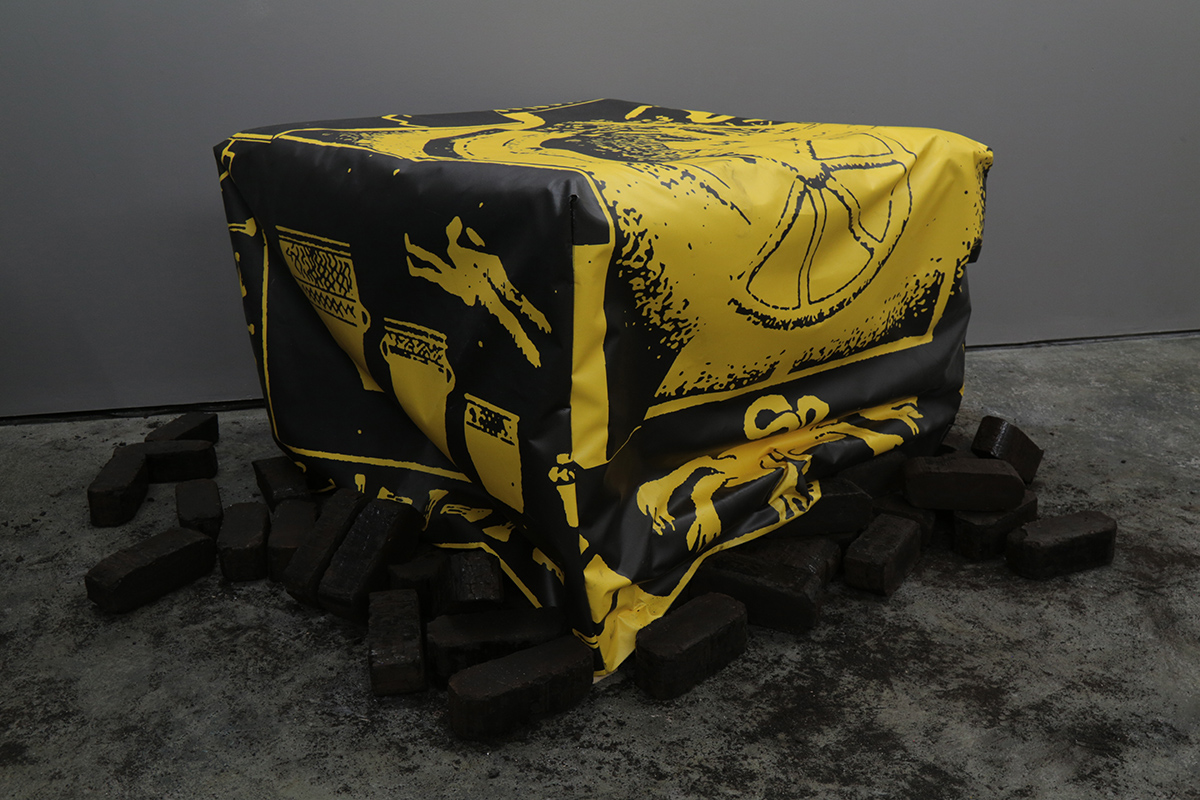 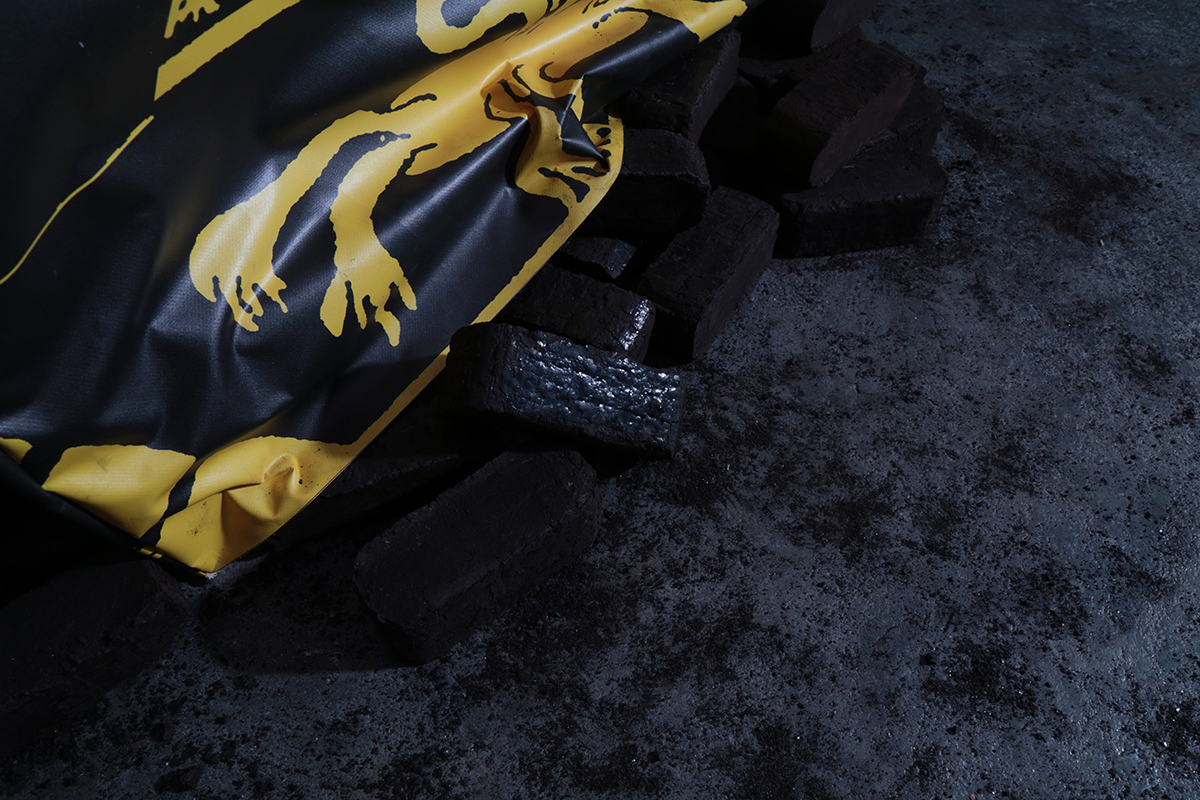 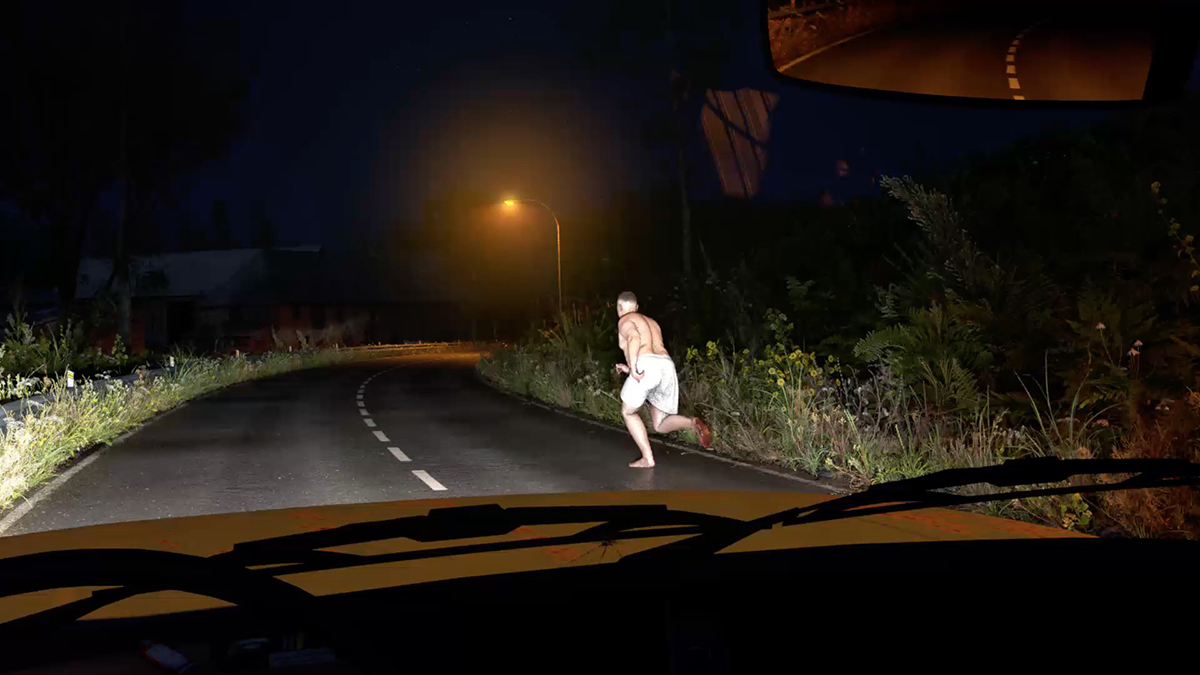