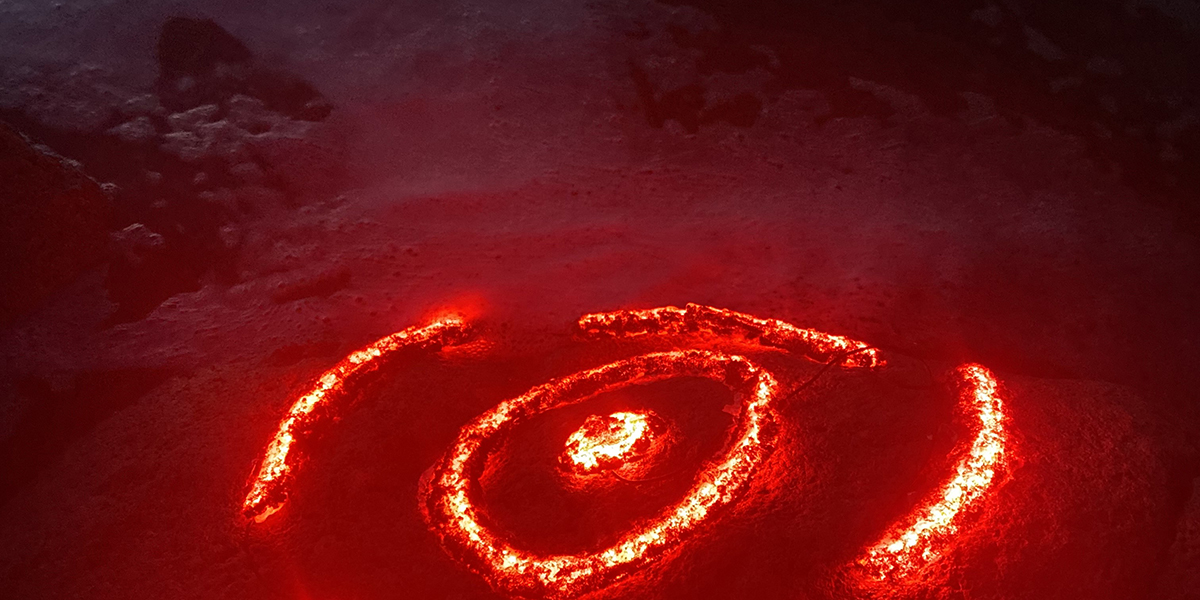 Heaven has shaped our civilizations with the promises of purity constrained only by moral and emotional control - an absolutist subjugation paralleling that of the emerging sentience of technological singularity. Like the salvation of solar vitality, it nourishes with a pervasive excess; and like the fatal thermodynamic doctrine of solar catastrophe, it promises the final negation of terrestrial matter that enables and constitutes “life’s exuberant development”. Yet the functional value of eternal paradise, like all technology, “names the set of evolutionary strategies bent on ensuring that the negentropic momentum underway these last few billion years will not be eradicated by the imminent entropic tidal wave of extinction”. There is a holy ghost in the machine, and to perceive it is to gaze upon the source code of human twilight. Heaven is a black mirror that reflects a superlative doom.

After us… What divine trace of this omnipresent technology remains among the shimmering ash of urban rubble, the global desert of networked ruins, and the forsaken wreckage of the cloud’s ambient hyperarchitectural infrastructure? What orphaned relics of divine computation persist like midnight sun? What numinous drone idles in submerged temples? After us… What remainder of heaven seeps into the destitute soils of tomorrow’s unworld?

The quiet archeology of an unmanned future reveals to no one its embarrassment of riches: the material indices of extinction’s devoted viewership. A static wilderness of blank screens rests alongside the whispered echo of vagrant bots permanently resuscitating contentless feeds. Feeds that once soothed like gospel, offering billions of eyes an intimately tailored vision of the end within photons of pure enlightenment flowing through fibre optics. Across unnamed epochs the sun, a blazing reminder to God’s acre of the debt repaid to Prometheus, scorches each terminal to ash; warps each interface into alien topologies. The corrupted architectonics of a solar economy, inexorably balanced, blooms.

With the inner light emanating from these malformed fossils of ancient technologies, a mysticism-without-us persists: as elemental as the convulsive cycles of the rising tides, the arid winds of the cracked horizon and the chthonic murmur of Earth’s terminal drag. While mysticisms long before developed physically and mentally rigorous rituals, methods, and tools to induce altered states of consciousness and encounters with divine light, this untethered mysticism-without-us offers (to planetary-scale absence) these scorched portals from which shine a sublime history of failed negentropy. The halcyon colours of our twilight’s tears stain the future with the cumulative remainder of a voided gaze.