The Reference Mollusk is a concept created by Albert Einstein and published in his seminal work 'Relativity: The Special and General Theory' in 1920. It was produced to convey Gaussian coordinates, in a way counter to the principles of Euclidean geometry, and used to comprehend an abstracted grid without our modern day computer visualisations and models. The Reference Mollusk is a non-rigid body, an inconsistent mass of space-points similar to a four-dimensional co-ordinate system that is laid out arbitrarily, taking its inspiration from soft bodied shellfish.

An amorphous mass floats somewhere in space-time, or even is space-time itself. This non-descript, non-mass lies in the constant flux of the quantum world, an incomprehensible mesh of ethereal design. The giant mesh of unfathomable complexities rings true with the notion of Timothy Morton's 'Hyperobjects' in its topological representation. Hyperobjects are objects that are so hugely distributed over space and time that they are impossible to perceive as a whole, their scale allows us only to notice small effects delineated at a local level. Extreme weather conditions are local points on the Hyperobject mesh that is climate change, and another potent example is the global scale of human induced pollution.

As pollution oozes from every man-made orifice on the earth, it finds its nexus in another Hyperobject, that of globalisation. Melting down the aggregate of societies, globalisation contributes to the viscosity of pandemic sludge. Excretions from the mutant biosphere leads to unidentifiable blobs of a putrid cultural waste. This uncongenial slime becomes a compelling metaphor for the tangling and amalgamation between every factor of modern life. These incomprehensible globdules of cultural slime permeate our lives becoming a monotone residue that now covers everything.

Another monotone slime stirs, the Grey Goo, a futuristic doomsday prediction of out of control molecular nano-technology that is created to self-replicate for various tasks. The replicators, designed to feed off specific carbon based forms could suddenly turn to consume all life on Earth. This apocalyptic scenario sees the nanobots replicating themselves to a planetary mass within days whilst turning our own planet to dust. In this proposal all physical mass becomes the goo, but the goo is already us, or we are already the goo. We are the goo that slipped out of the oceans 430 million years ago, the goo that changed the earth beyond repair, the goo that will fossilise, leaving only future archaeological relics . 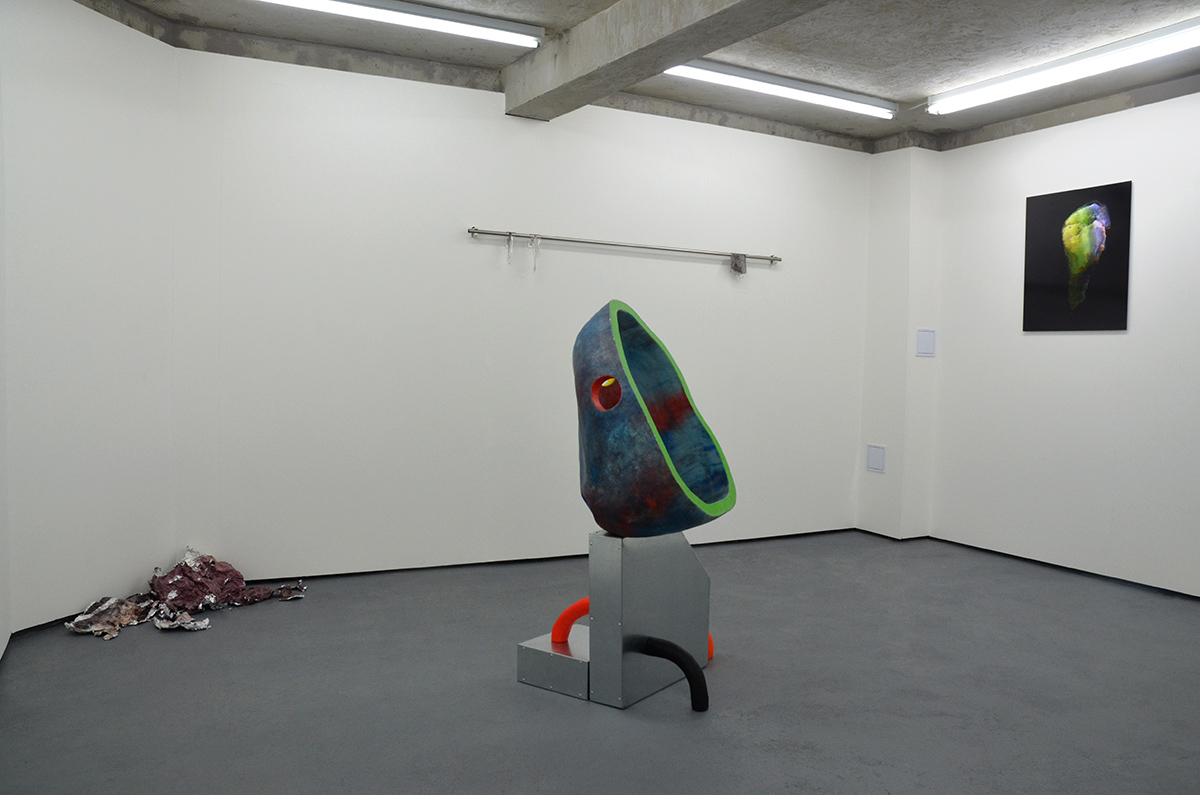 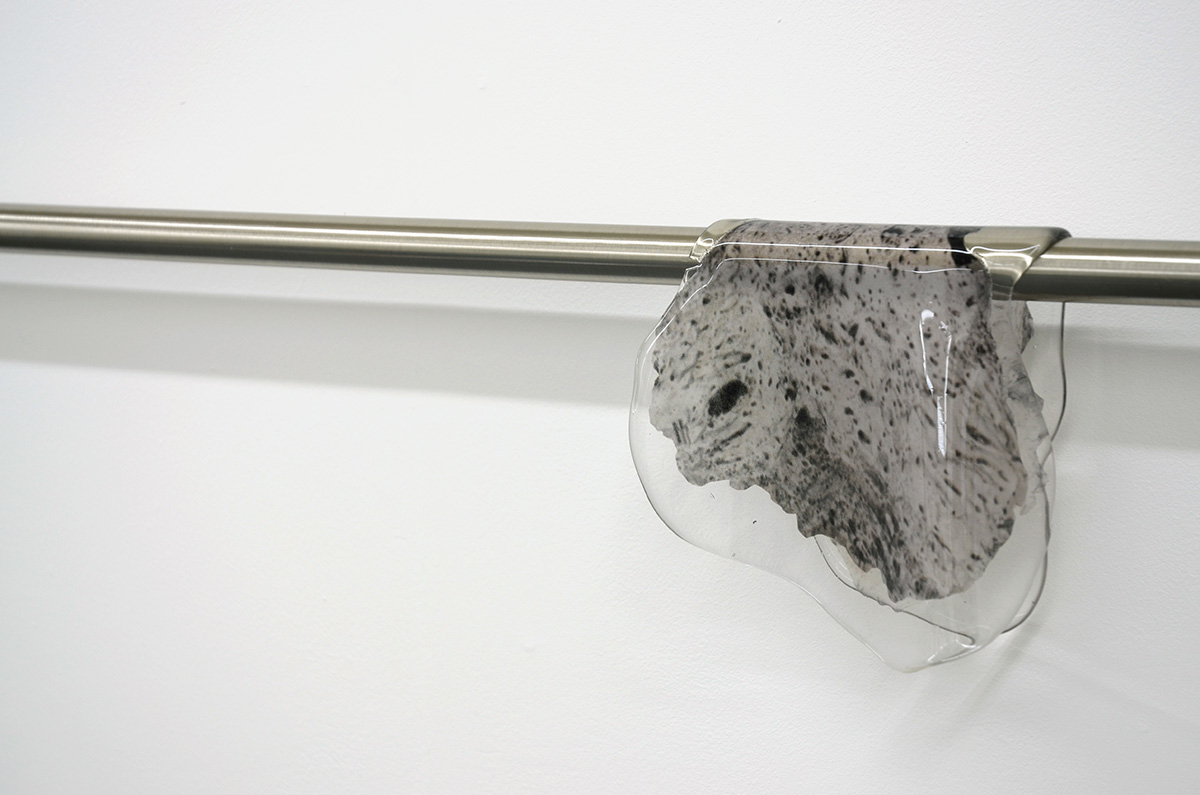 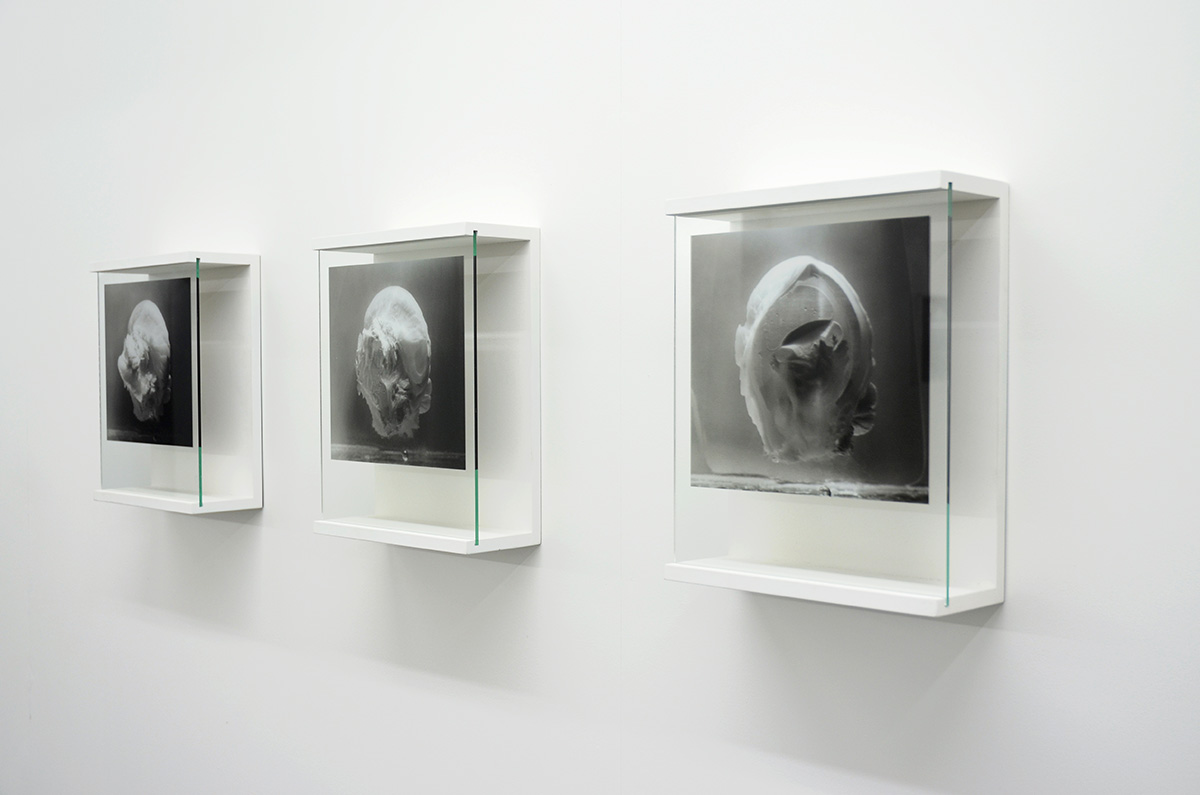 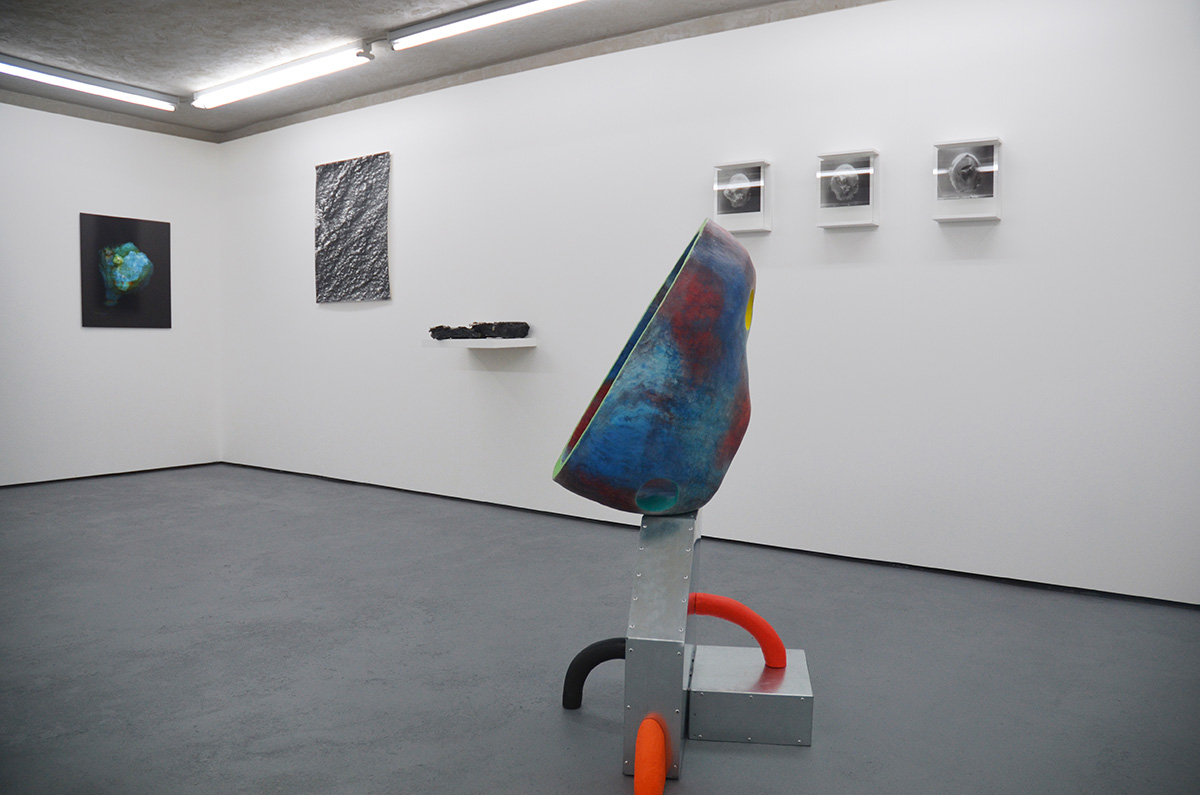 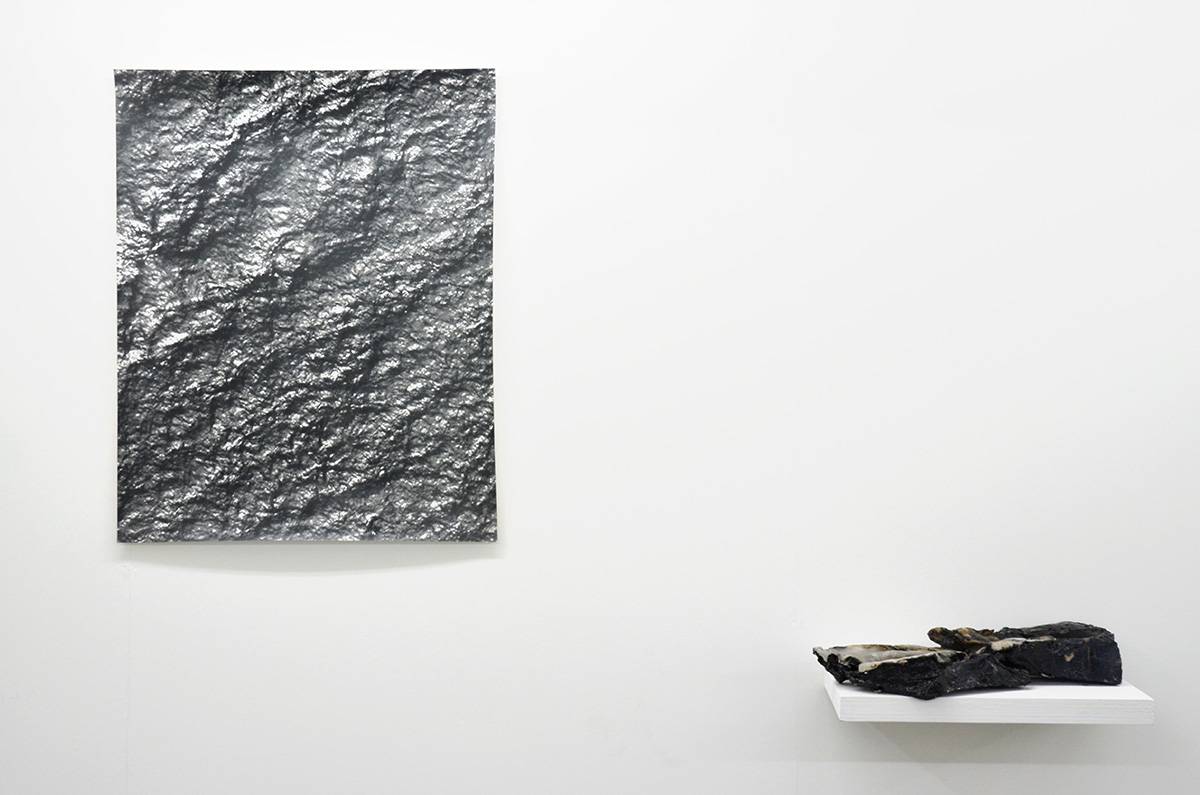 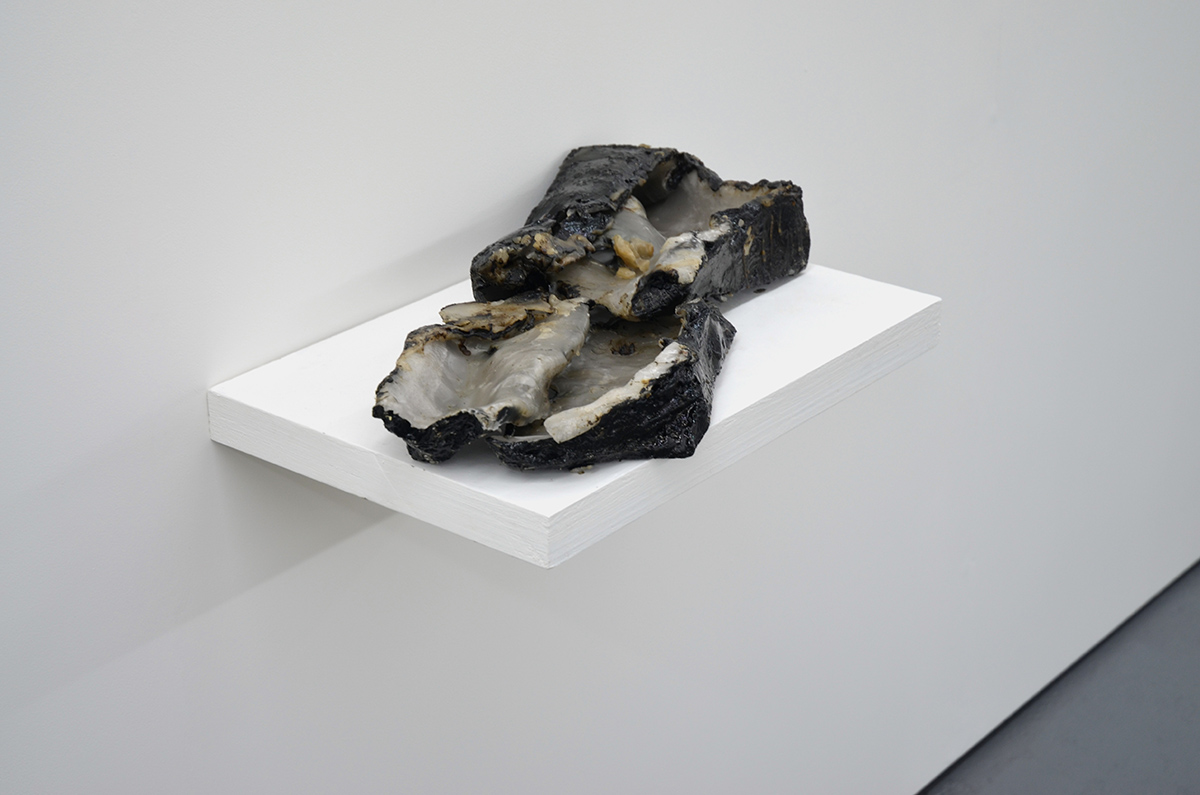 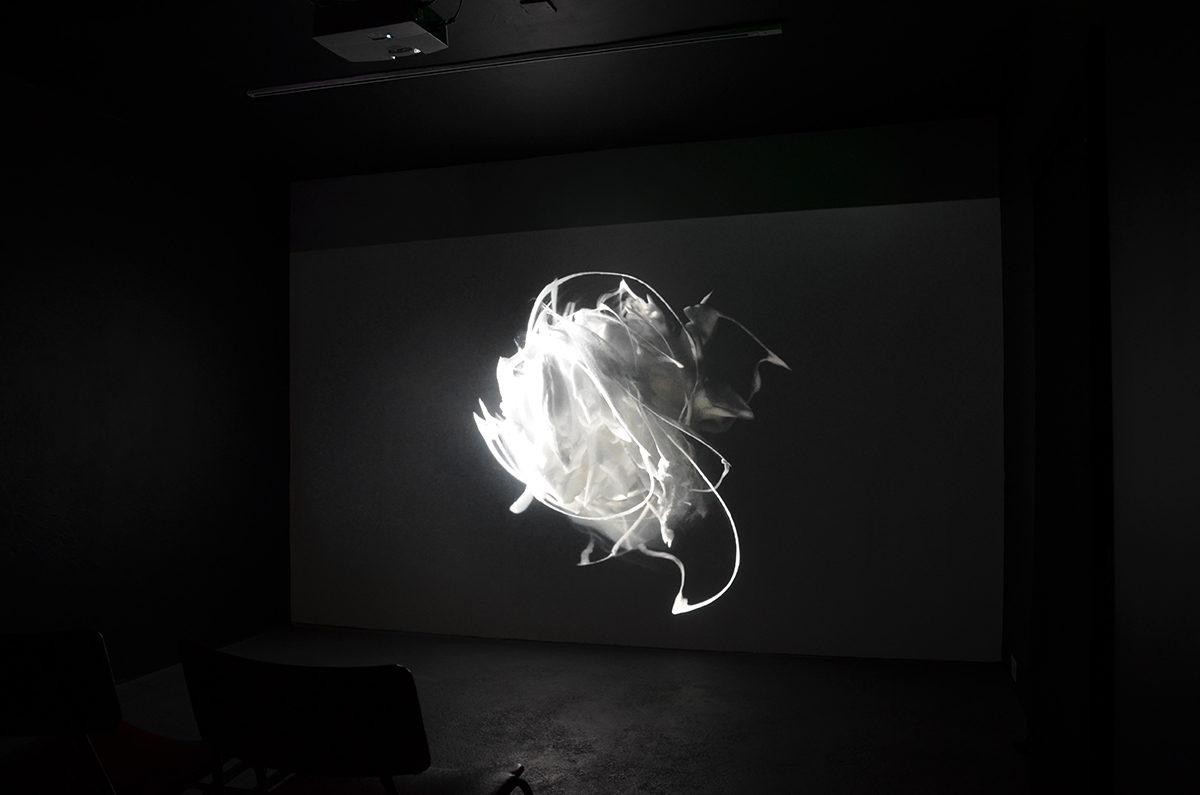 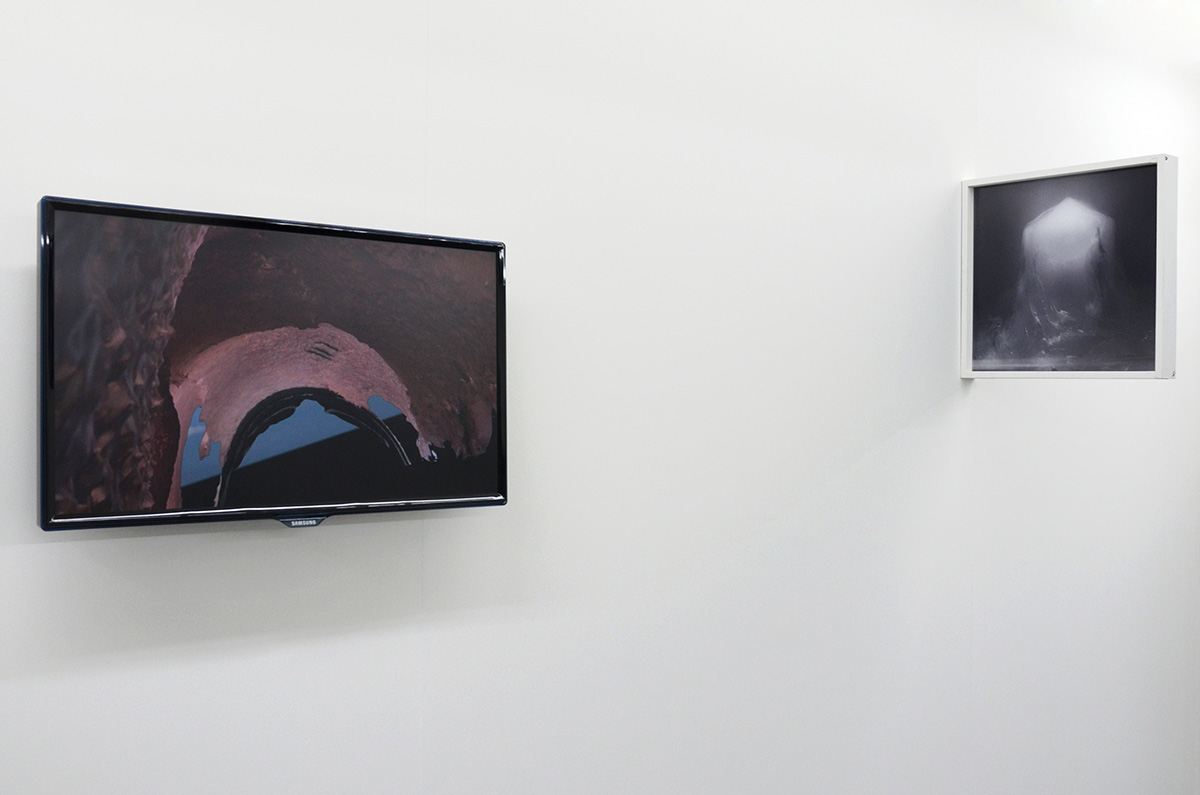 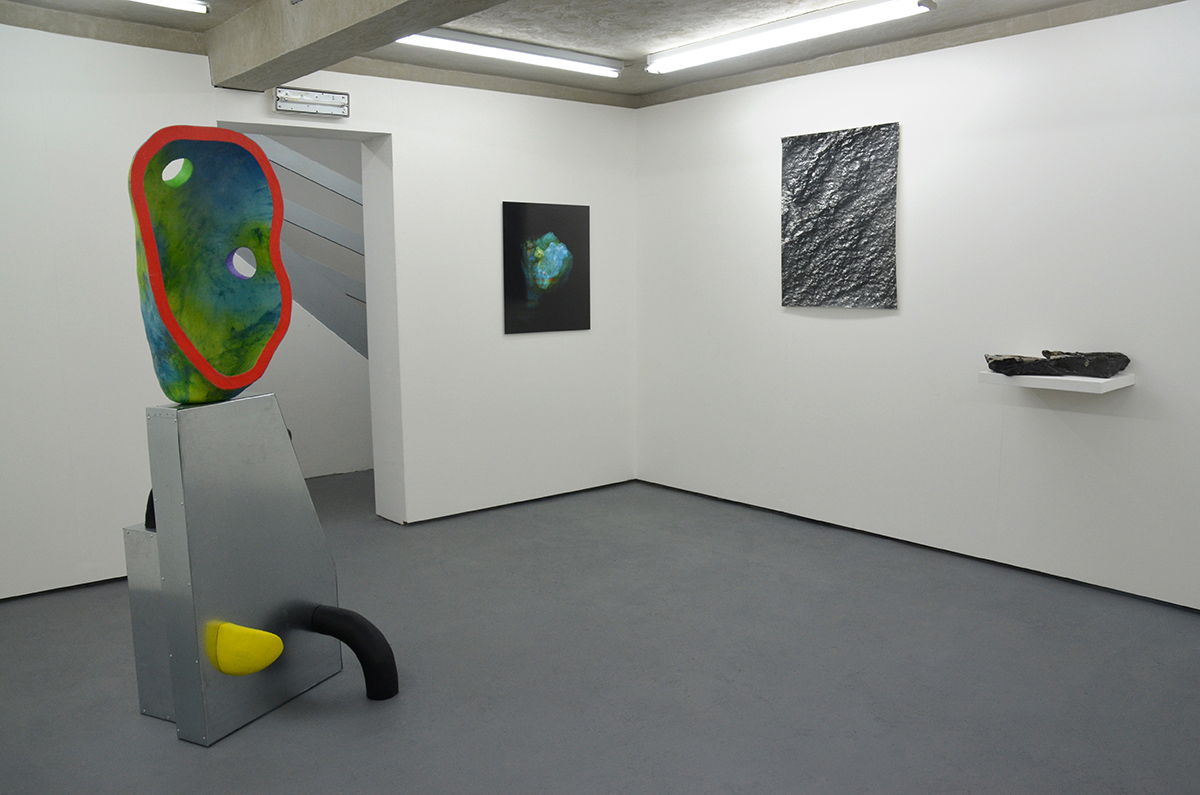 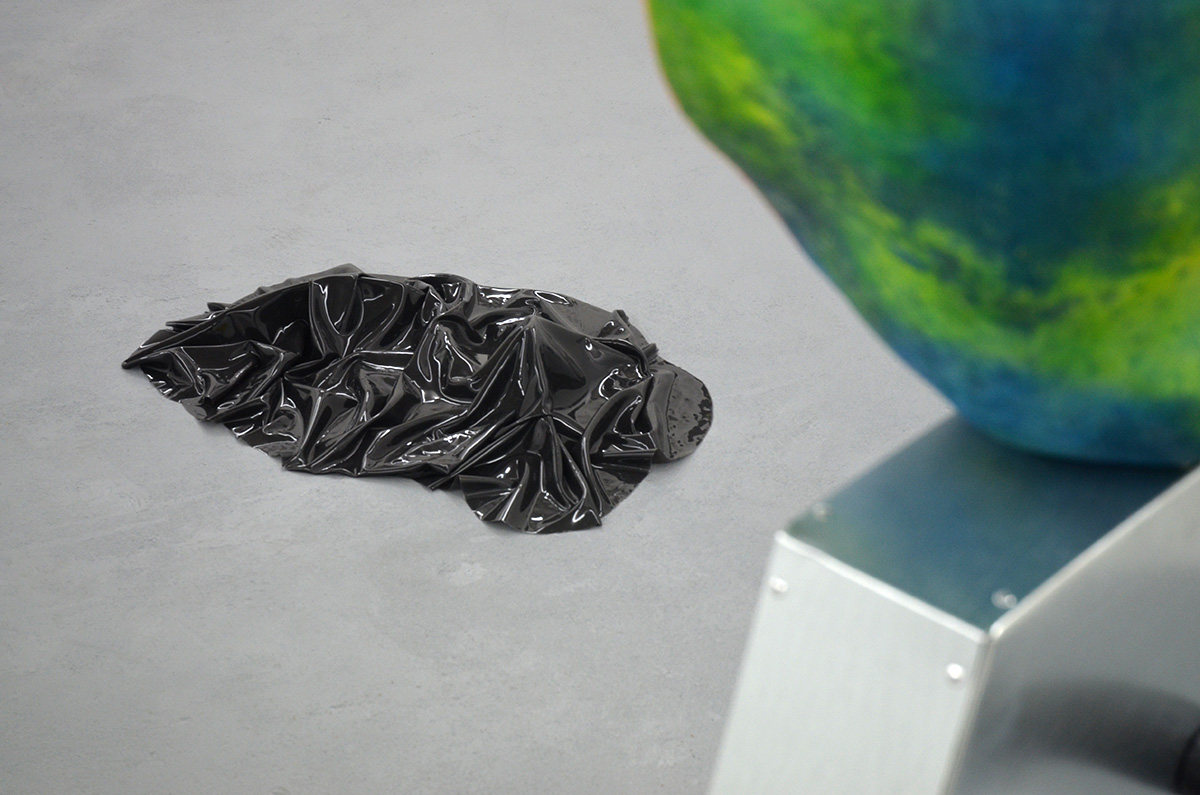 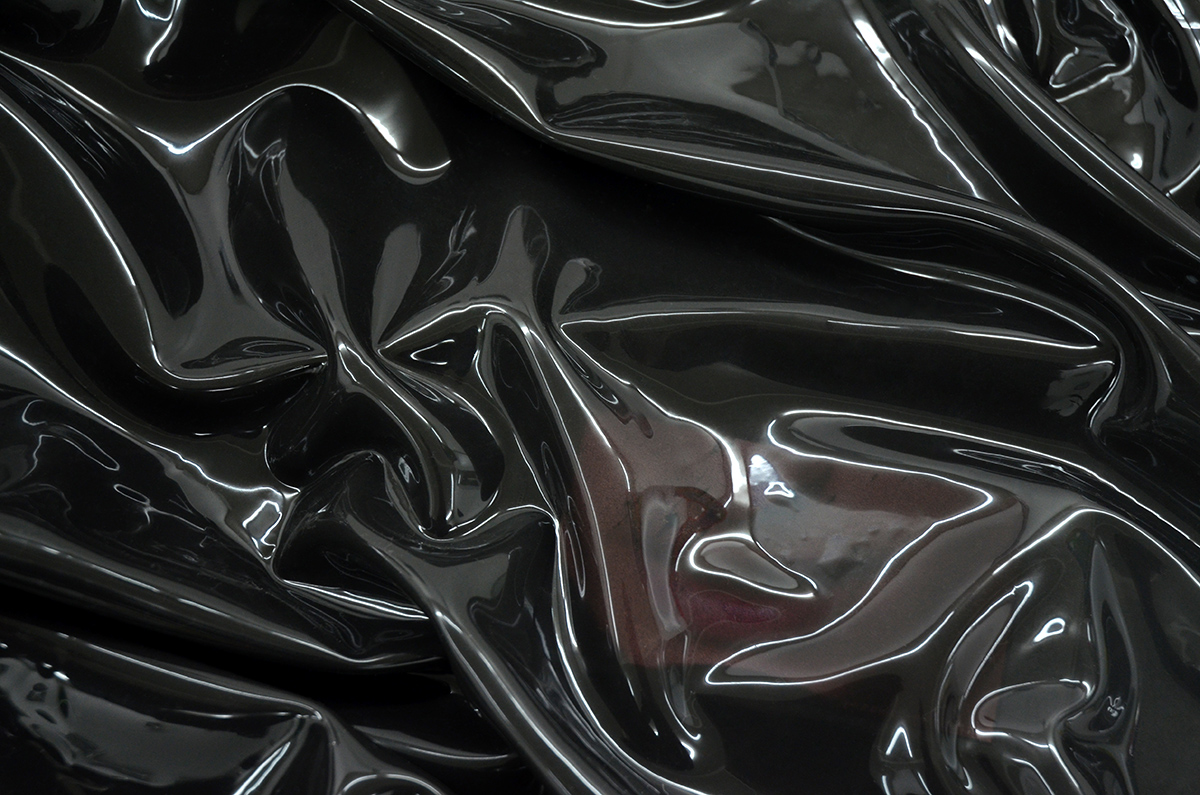 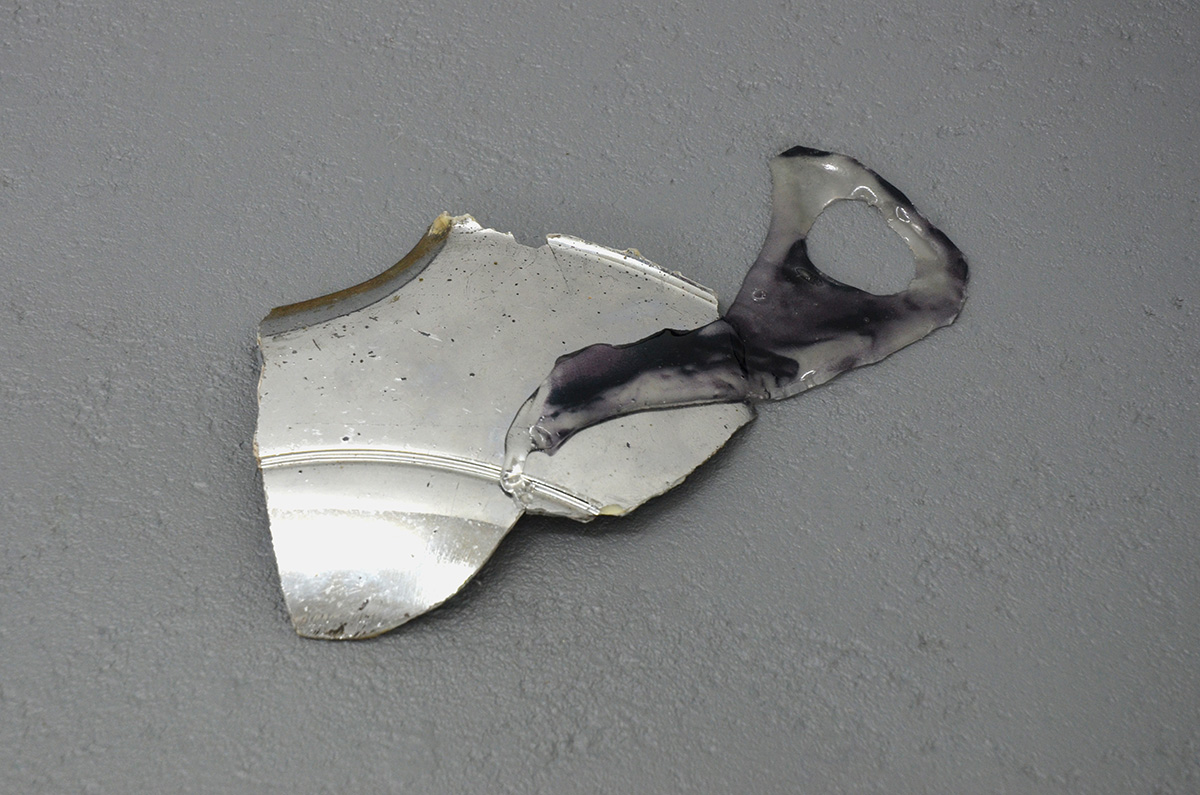 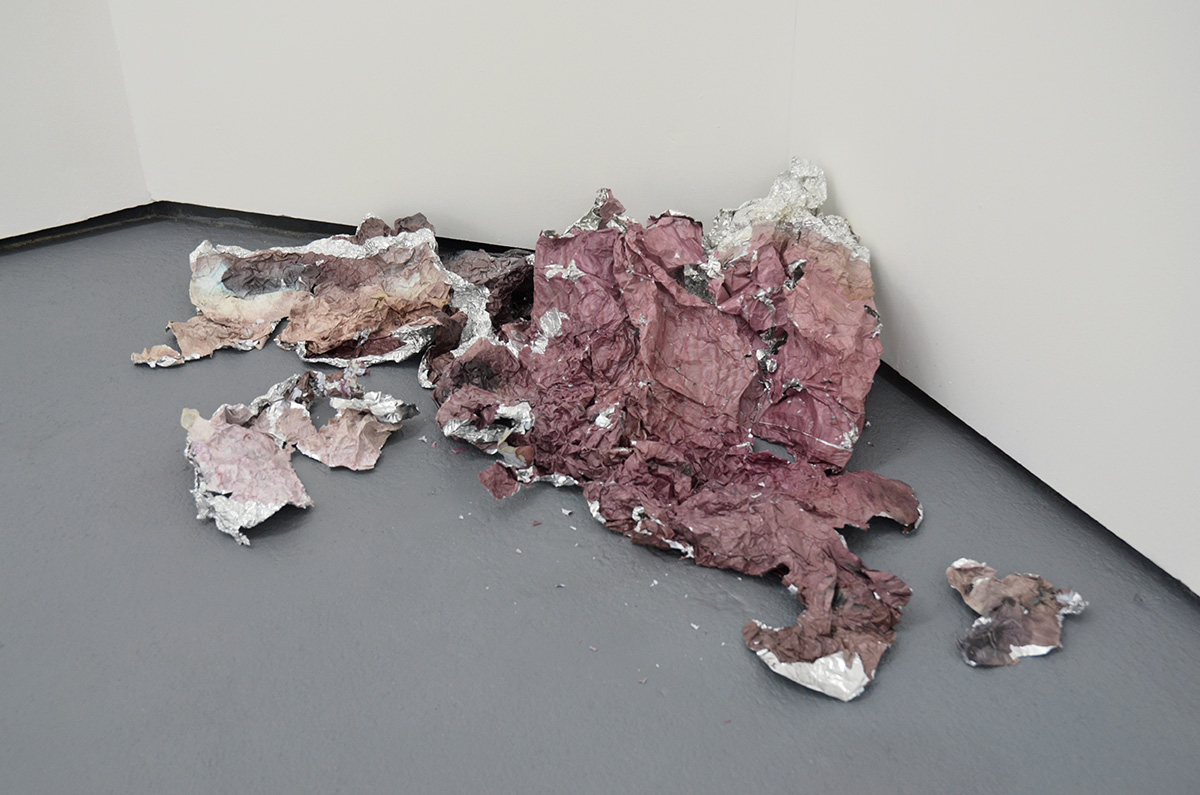